The link between rare cases of cerebral thrombosis and the vaccine no longer seems to be in doubt. It remains to be defined what, in the vaccine, provo

“We can now say it, it is clear that there is a link with the vaccine.

What causes this reaction, however, we do not yet know, "said Marco Cavaleri, head of vaccine strategy at EMA, in an interview with the Italian daily Il Messaggero published on Tuesday.

“To sum up, in the next few hours we will say that there is a link, but we still have to understand how it happens,” he adds, while the EMA must meet on the file from this Tuesday and until April 9.

Vaccination appointments with AstraZeneca canceled or not honored

"We are trying to obtain a precise picture of what is happening, to define precisely this syndrome due to the vaccine (...) Among vaccinated people, there is a number of cases of cerebral thrombosis in young people greater than what we would expect.

We will have to say that, ”he said again.

A few days ago, the European Agency estimated that there was a "rare" risk of thrombosis after the administration of the AstraZeneca vaccine.

Several dozen cases of atypical thrombosis have already been identified, several of which have resulted in death.

In the UK, there have been 30 cases and seven deaths out of a total of 18.1 million doses administered as of March 24.

In France, since the start of vaccination, twelve cases including four deaths have been recorded, out of more than 2.5 million injections of the vaccine developed by the Swedish laboratory with the University of Oxford.

These figures added psychosis to doubt, and this weekend, in Nord-Pas-de-Calais, 1,200 vaccination appointments with the AstraZeneca vaccine were canceled or not honored.

So far, the EMA has argued that "no causal link to the vaccine is proven," even though it is "possible," and that the benefits of vaccination against the coronavirus always outweigh the risks.

For Paul Hunter, a specialist in medical microbiology at the University of East Anglia interviewed by AFP, "the evidence points rather in the direction that the Oxford-AstraZeneca vaccine is indeed the cause".

As a precaution, several countries have decided to no longer administer this vaccine below a certain age, such as France, Germany and Canada.

Norway and Denmark have suspended its use altogether for now.

For its part, AstraZeneca assured in March that there was "no evidence of aggravated risk", and assured Saturday that "patient safety" was its "main priority".

AstraZeneca vaccine: the big bazaar for age groups in Europe

In France, the National Agency for the Safety of Medicines reported that cases occurred within a median of nine days after vaccination, mainly in women, with no particular common history.

The ANSM recommended that people who have received this vaccine to consult a doctor immediately if symptoms persist beyond 3 days, such as "shortness of breath, chest pain, swelling of the legs, abdominal pain, headaches. severe head, blurred vision, or bruising far from the injection site ”. 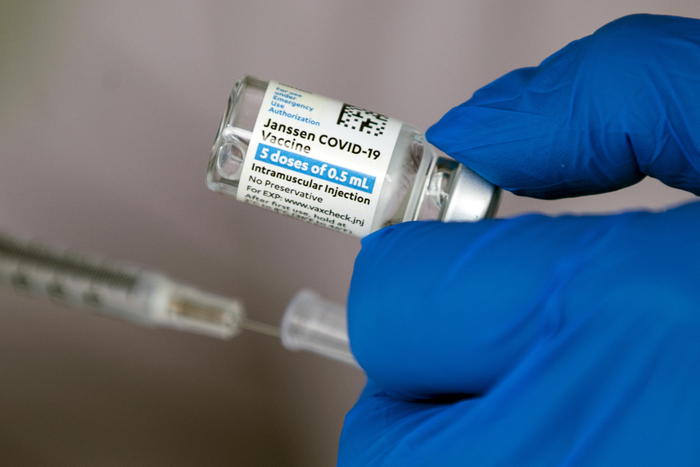 Ema, possible links between the J&amp;J vaccine and rare thrombosis 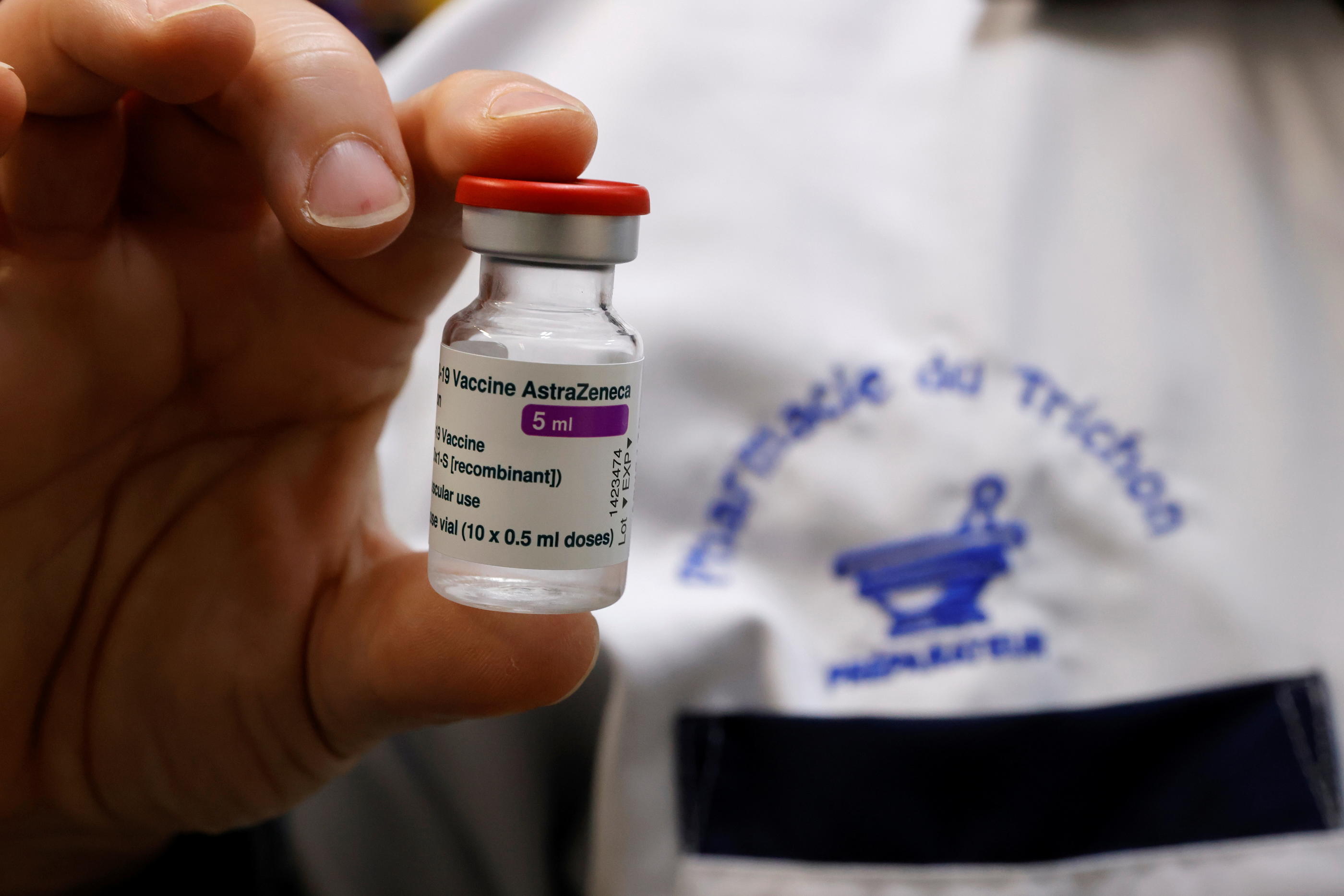 AstraZeneca vaccine: what we know about the death of a woman in Toulouse 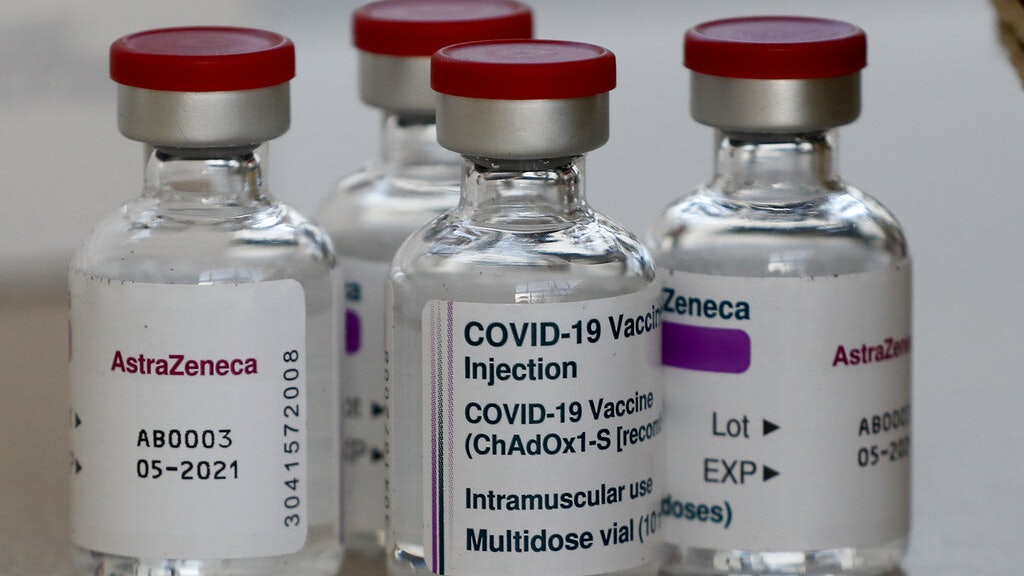 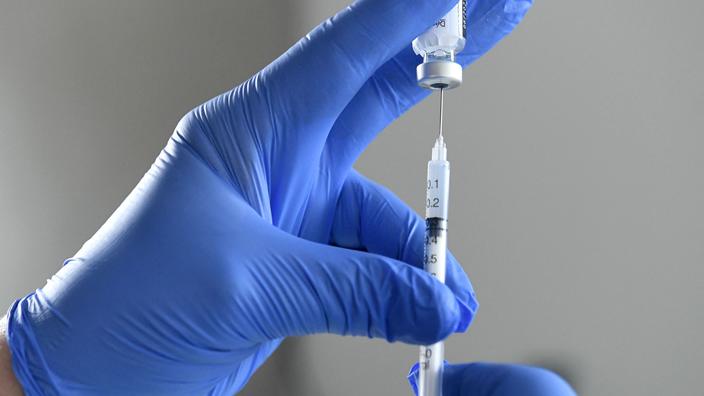 Pfizer and Moderna vaccines: no suspected cases of bleeding disorders in France