A funeral of a coronavirus victim in the Campo Santo cemetery in Porto Alegre, Brazil, this April 6 DIEGO VARA / Reuters

Brazil registered this Tuesday for the first time more than 4,000 deaths from covid-19 in the last 24 hours, according to data from the Ministry of Health.

On the one hand, it is the result of the retention of data from the weekend and the Easter holiday, days in which the diagnostic laboratories did less analysis.

On the other hand, specialists herald an April with even higher mortality rates.

“We can expect a very sad, very tragic month for Brazil.

The transmission rate is still very high and the vaccination rate is still below what is desirable, "explains Dr. Margareth Dalholm, a researcher at the Oswaldo Cruz Foundation (Fiocruz) and one of the most experienced pulmonologists in the country.

The country, of 212 million inhabitants, recorded 4,195 deaths, bringing the total to 336,947 in more than thirteen months of the pandemic.

This Tuesday there were also 86,979 new infections, bringing the total figure to 13.1 million.

In a bulletin released this Tuesday by the Covid-19 Observatory of the Fiocruz Foundation, the institution “warns that the pandemic may remain at critical levels throughout the month of April, prolonging the health crisis and the collapse of health services and systems. health in Brazilian states and capitals ”.

This indicator was around 2.0% at the end of 2020. The researchers believe that this growth may be a consequence of the “lack of capacity to diagnose, in a correct and timely manner, serious cases, added to the overload of the hospitals”.

A new record was already expected since the beginning of the day, since São Paulo, the most populated and richest state in Brazil, also registered its highest number of deaths since the start of the pandemic: 1,389 in the last 24 hours.

However, Dr. João Gabbardo, coordinator of the Covid-19 Contingency Center, stated that the “acceleration of ICU admissions has turned negative”, which “means that the number of new admissions is less than the number of discharges ”And the pressure on the health system begins to relax.

Despite this, the expert warned that all care is extremely important in the coming days.

ICU bed occupancy rates continue to be very high, exceeding 89% both in the capital of São Paulo and throughout the State.

For the neuroscientist Miguel Nicolelis, the figures published this Tuesday are in line with an alert launched last Friday by Brazilian researchers from the University of Washington, United States.

“In the best of scenarios, in July Brazil could reach half a million deaths.

In the case of Rio Grande Sul, preliminary data for March indicate that there were 4,000 more deaths, he highlights.

“It is possible that in April, deaths will exceed births across the country.

The entire southern region of Brazil is already tied, "he adds.

For Margareth Dalholm, the tragic scenario in which Brazil finds itself can only be overcome if the country promotes a quarantine of at least two weeks at the same time that the vaccination campaign takes on a new pace and accelerates.

“We need to vaccinate a lot of people and very quickly, so that we can really interfere with this transmission.

There is no point waiting until the end of the year to reach 70% of the Brazilian population vaccinated.

And it is useless to say that it is enough to vaccinate 70 million people, ”he says.

“We have to vaccinate 150 million people in Brazil so that we can have adequate community immunity.

And we have to do this until the end of the semester, "he argues.

Dalholm recalls that the Unified Health System (SUS) has the capacity to vaccinate two million more people a day.

So far, the first million has not been reached.

States are expected to begin vaccinating the 60-year-old population in April.

To date, just over 20 million Brazilians have received the first dose of the vaccine.

In other words, around 10% of the population, far behind countries like the United States, Chile, the United Kingdom or Israel.

“The pace is very slow.

It is unacceptable that health posts have closed on public holidays.

They should be vaccinating non-stop, "he argues. 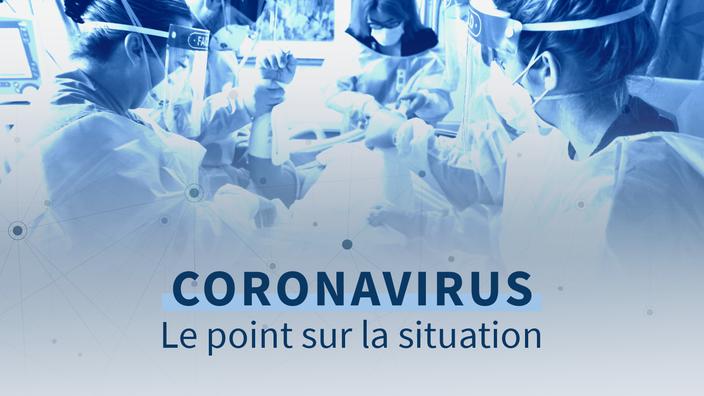 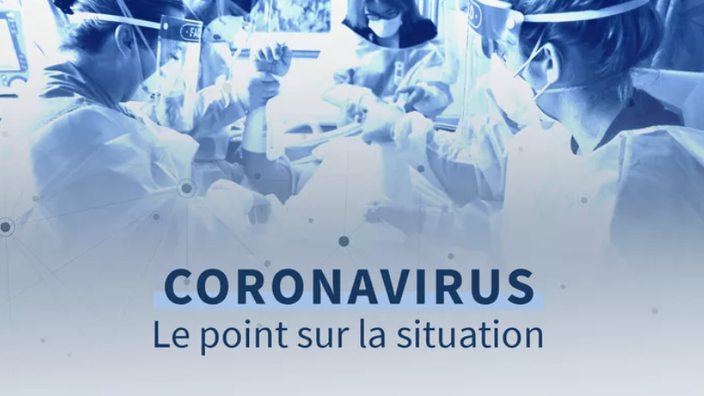 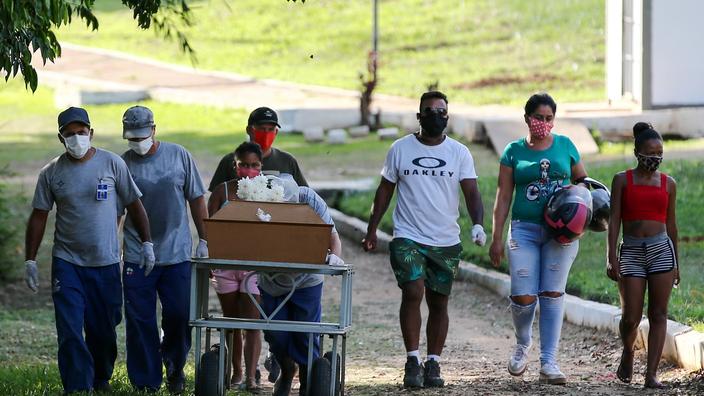 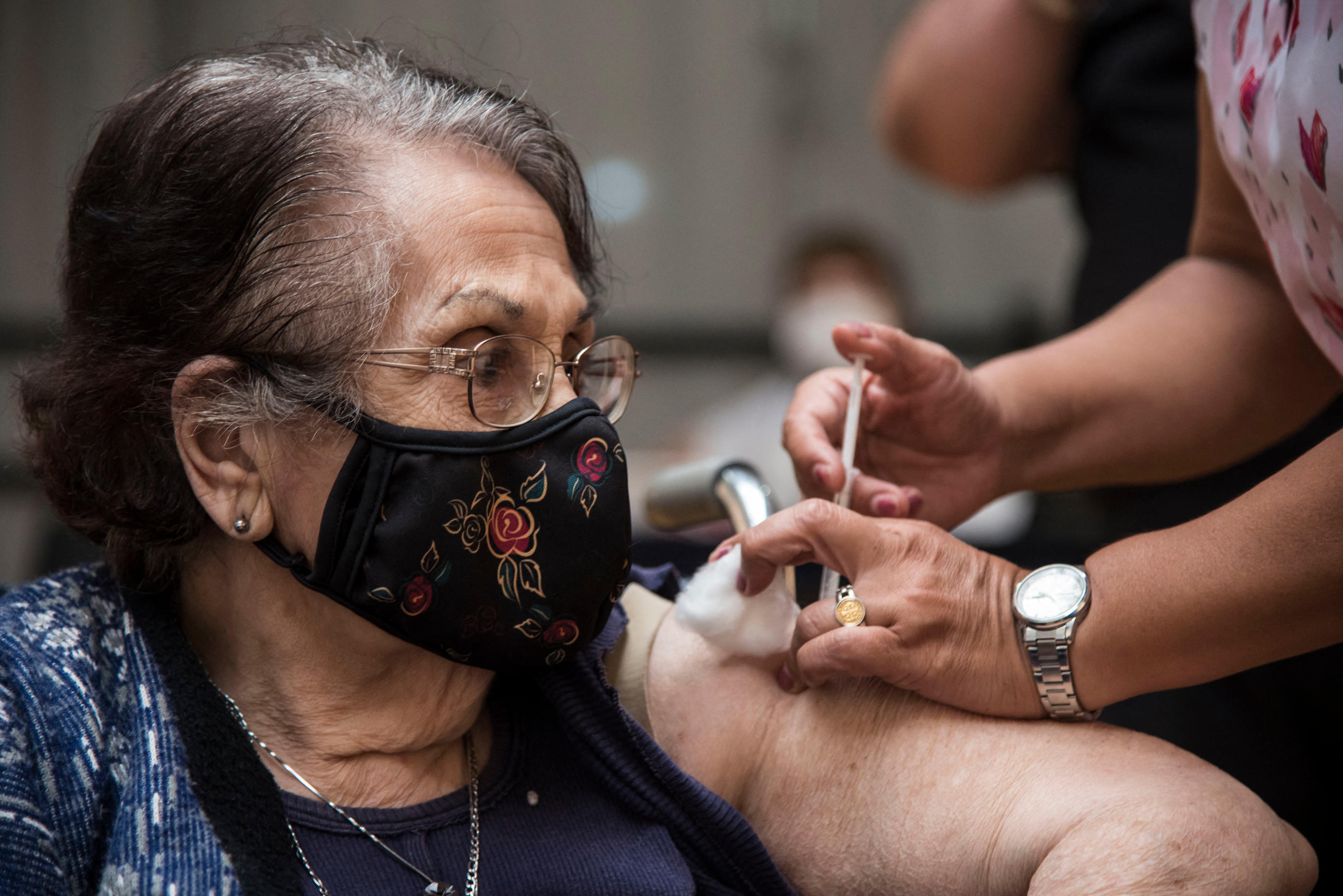 DIRECT. Covid-19: one in three patients suffers from subsequent psychological or neurological problems 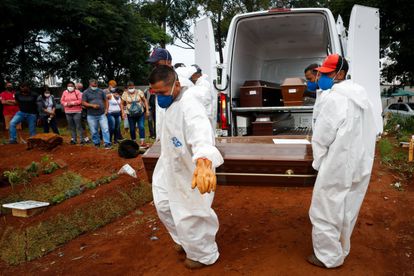