The German Non-Fiction Prize will be awarded for the first time this summer. Eight titles made it into the final selection, including Mai Thi Nyugen-Kim's scholarly look at conspiracy myths and half-truths. 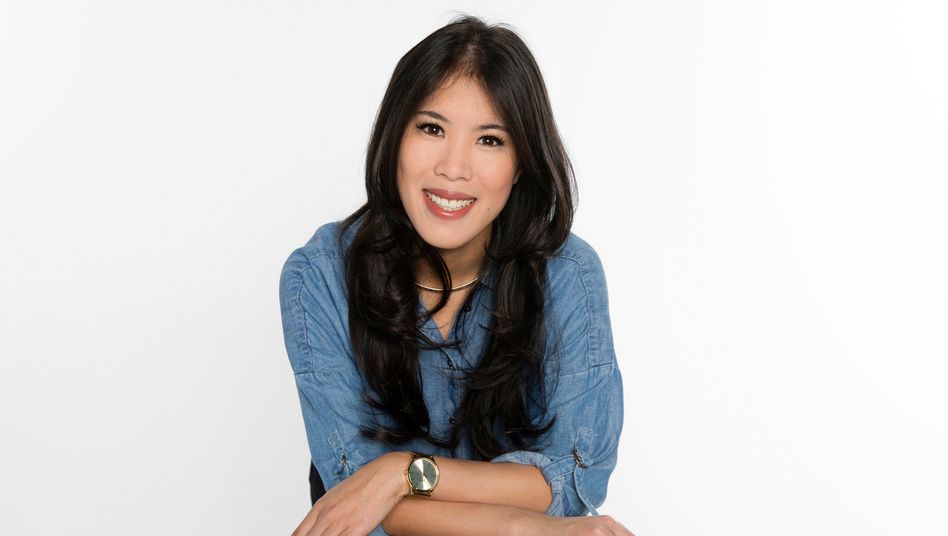 240 titles were viewed, eight were nominated: The jury of the German Non-Fiction Prize 2021 has announced its selection for the award ceremony in summer.

“The books vary in style, subjects, scope, and methods.

But everyone explores the world in their own way and gets to the bottom of things, ”said jury spokeswoman Kia Vahland.

This includes »The Smallest Common Reality« by Mai Thi Nyugen-Kim.

Since the outbreak of the pandemic, the doctor of chemistry and journalist has become known to many through her YouTube science channel "maiLab".

In her book, she subjects issues of equality, homeopathy, climate change, and violence in video games to a fact check.

The book is currently number 1 on the SPIEGEL bestseller list.

Jürgen Kaube's great biography »Hegel's World«, a vivid panorama of German philosophy and society in the 19th century, has also been nominated;

The secret of great literature ", a wonderfully readable style study using the example of the great German-language works;

Elements of a Liberal Political Mechanics «, in which the Berlin legal scholar deals with the spirit of the times in 349 intellectually shrewd sections in the face of the growing illiberalism from right and left.

Also on the list: Heike Behrend (“Human Incarnation of a Monkey”), Asal Dardan (“Considerations of a Barbarian”), Andreas Kossert (“Flight - A Human History. From Enlightenment to Today”) and Daniel Leese (“Mao's long shadow. China's Dealing with the Past «),.

The prize of the Börsenverein des Deutschen Buchhandels, endowed with a total of 42,500 euros, will be awarded for the first time this year.

According to the announcement, the award was given to "an outstanding non-fiction book written in German that provides impetus for social debate."

The patron is Minister of State for Culture Monika Grütters. 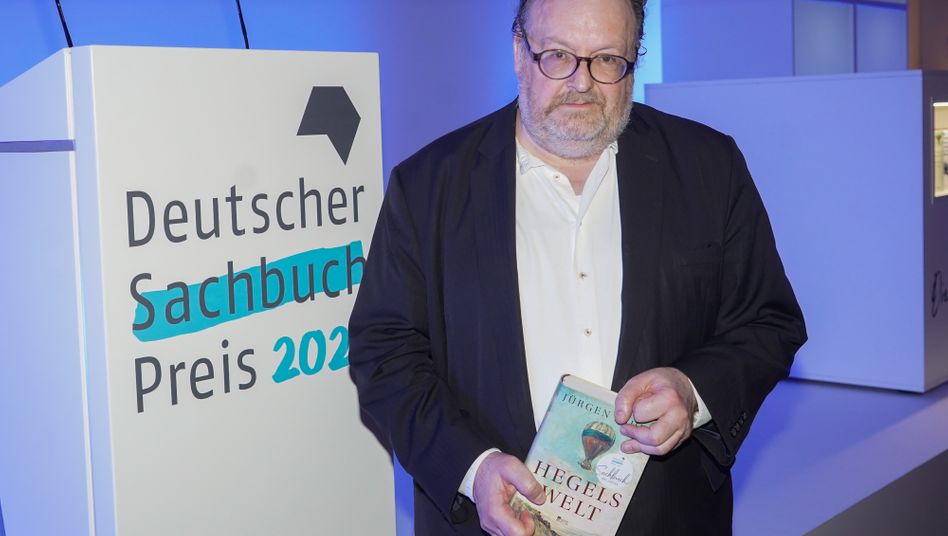 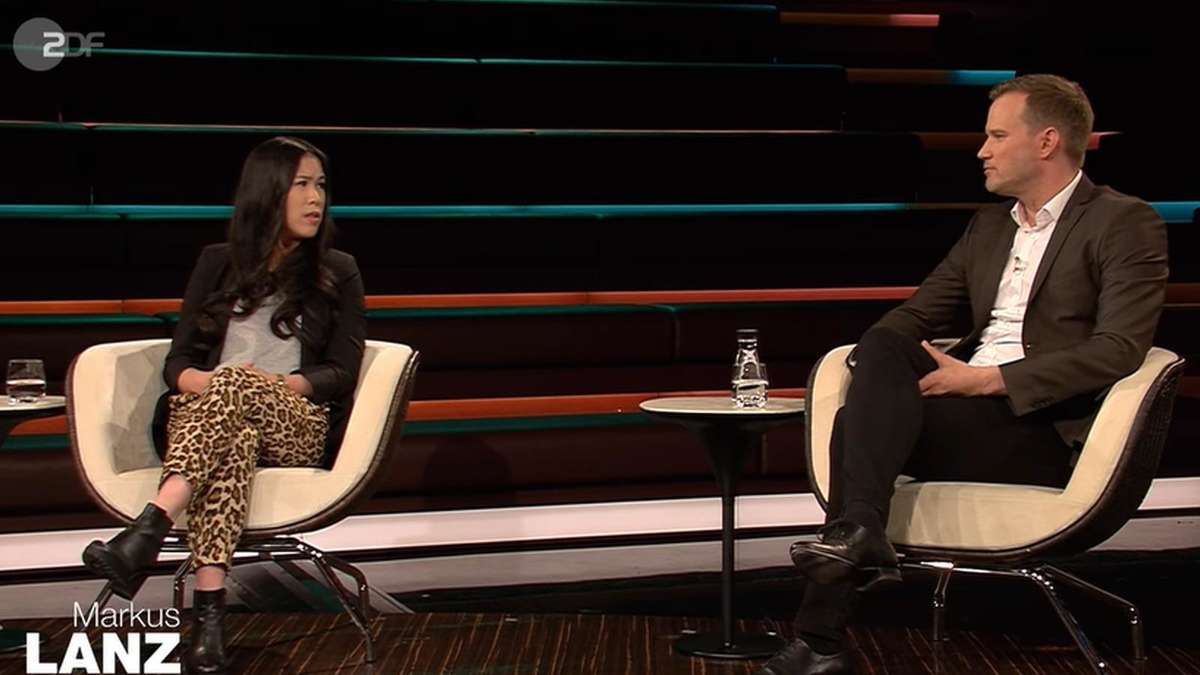 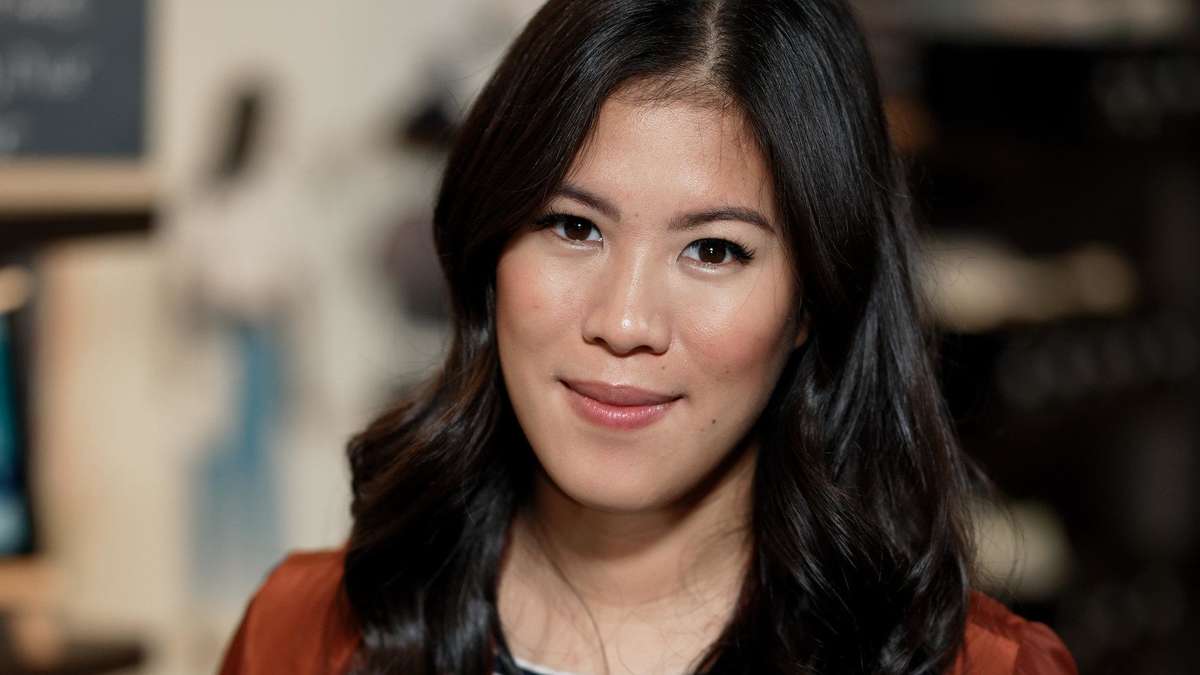