He played the magician Eldred Worple in the movie "Harry Potter and the Half-Blood Prince": The British actor Paul Ritter died of a brain tumor at the age of 54. 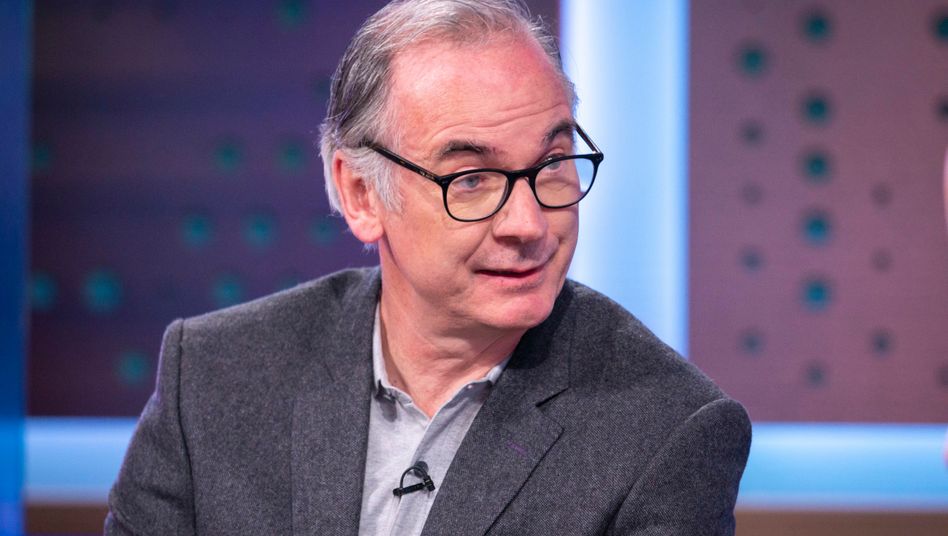 Actor Ritter (2019): "Enormous variety of roles on stage and screen"

Paul Ritter is best known to British TV audiences for his role as family patriarch Martin Goodman in the popular Channel 4 sitcom "Friday Night Dinner". He played the part in all 37 episodes between 2011 and 2020 and was in important supporting roles in series (including »Chernobyl«, »The Last Kingdom«) to a familiar and busy television and stage actor.

Outside the UK, Ritter gained attention primarily through his work in the successful Harry Potter film series, in "Harry Potter and the Half-Blood Prince" (2009) he played the magician and author Eldred Worple, who tried to convince the sorcerer's apprentice Potter to write his memoir to compose.

At the age of only 54, Ritter has now died of complications from a brain tumor, his agent announced on Tuesday.

"Paul was an exceptionally talented actor who embodied an enormous variety of roles on stage and screen with extraordinary talent," the message said.

Ritter played a minor supporting role as the villain Guy Haines in the 2008 James Bond film "A Quantum of Solace";

He showed that he liked the agent genre in 2014 in the critically acclaimed BBC espionage miniseries "The Game", in which he played one of the leading roles.

Ritter died at home in the presence of his wife and two sons.

Paul Ritter, actor of 'Chernobyl' and 'Harry Potter', dies at 54 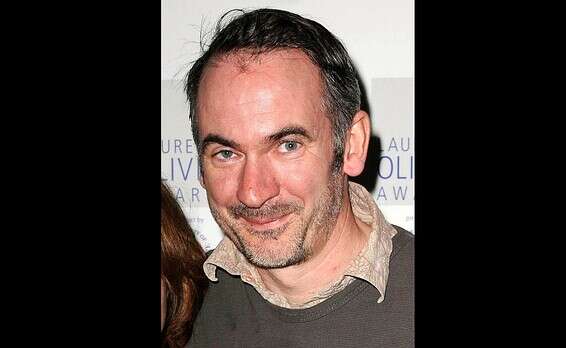 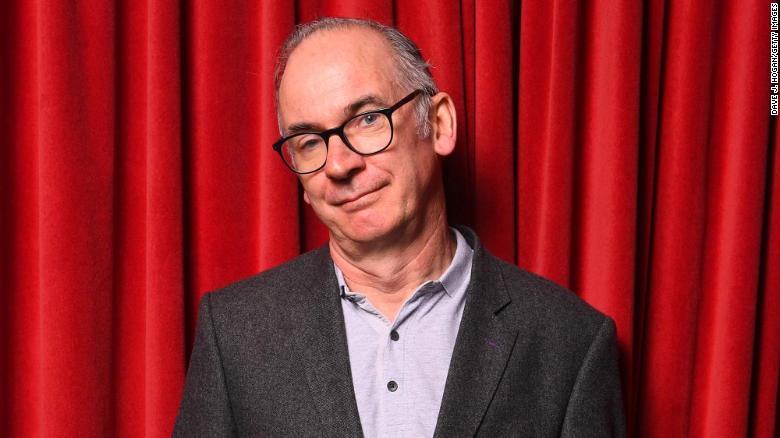 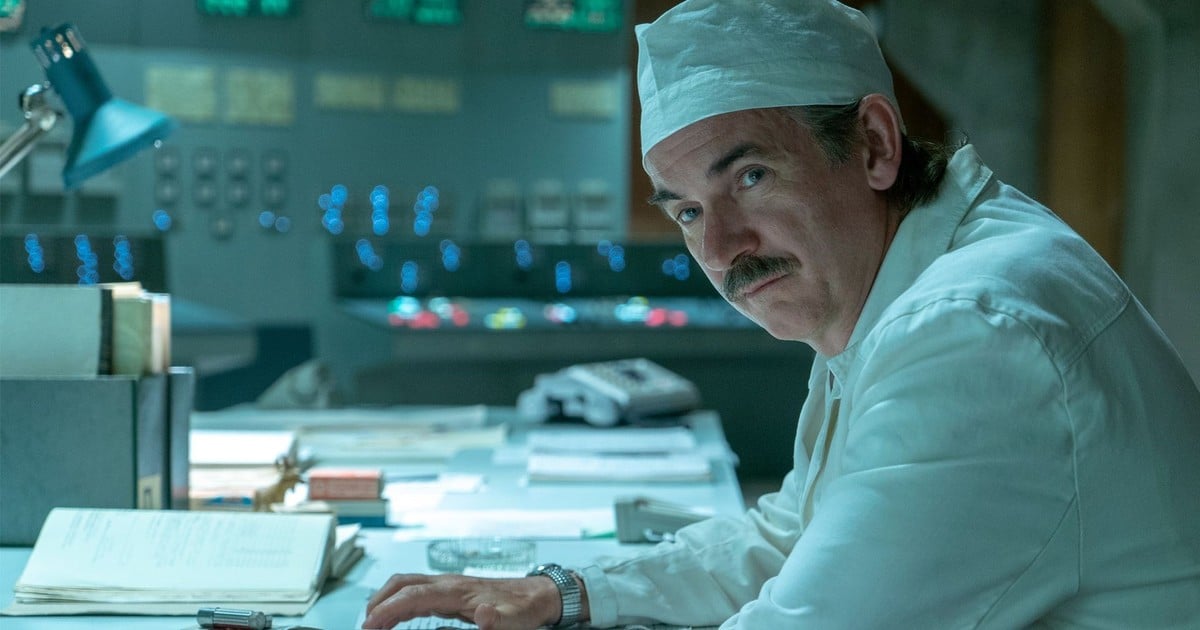 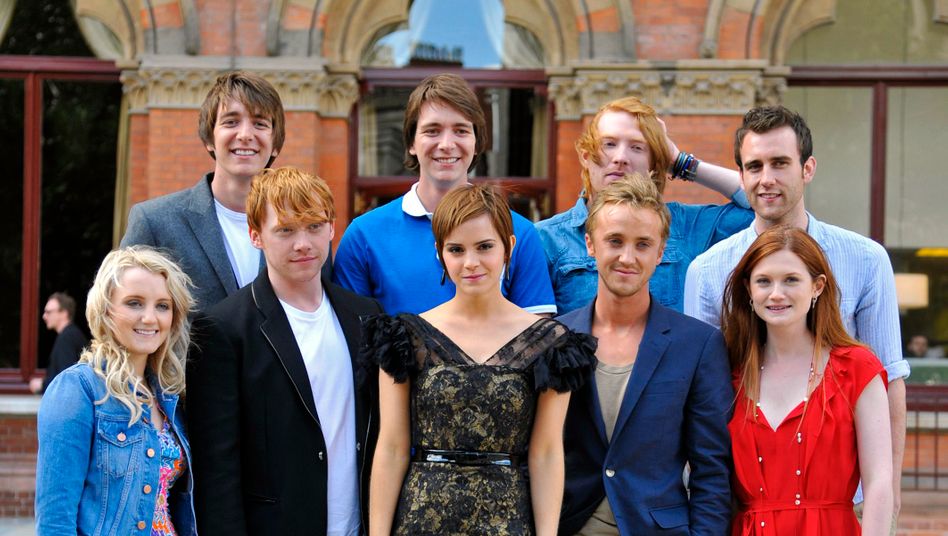 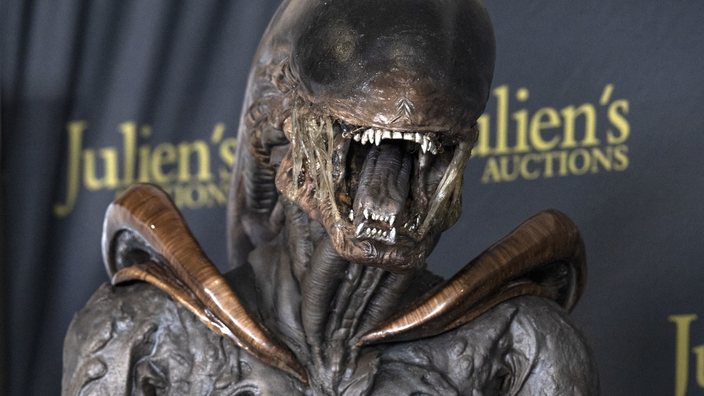 The prototype of Alien, the three-piece of Scarface or the wand of Harry Potter on sale in Los Angeles