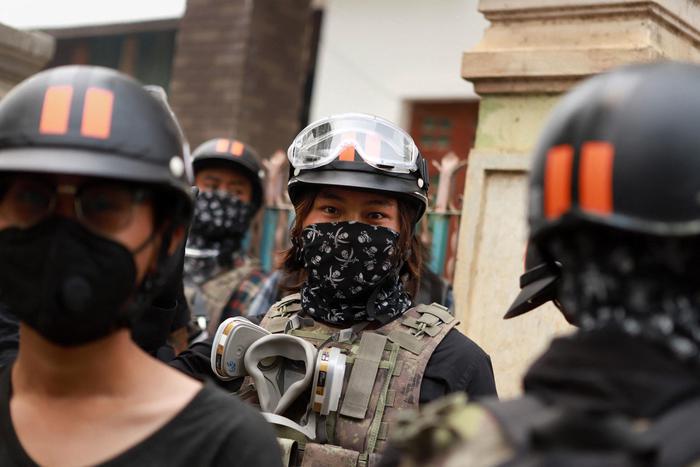 Burma's ambassador to the UK said Burmese military had "occupied" the embassy.

"When I left the embassy, ​​Ambassador Kyaw Zwar Minn said, they broke into the embassy and took it. I'm from the Myanmar army."

"They said they received instructions from the capital, so they won't let me in," he added. 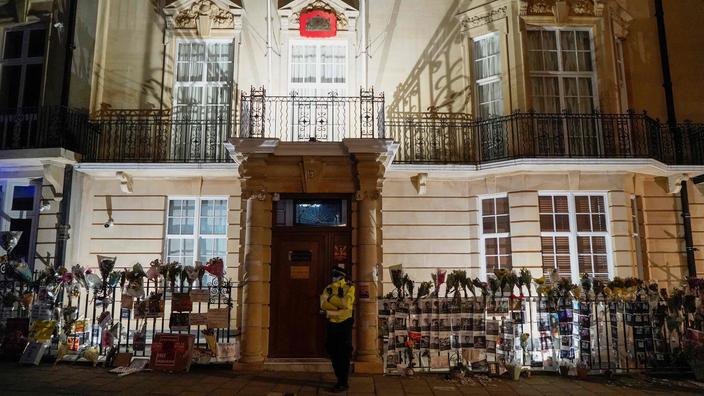 United Kingdom: the Burmese ambassador denounces a seizure of the embassy by the junta 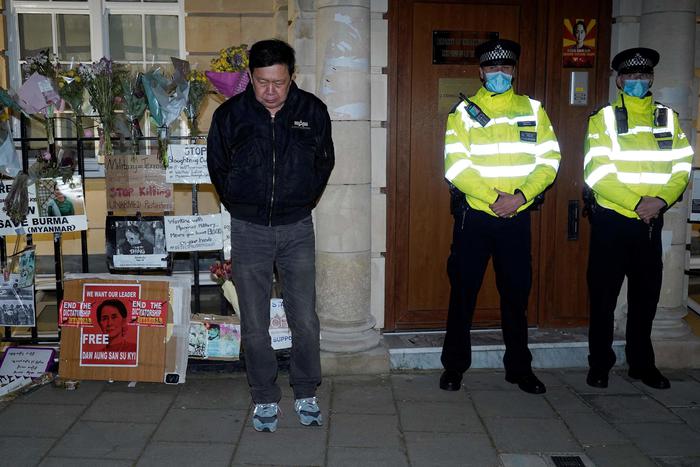 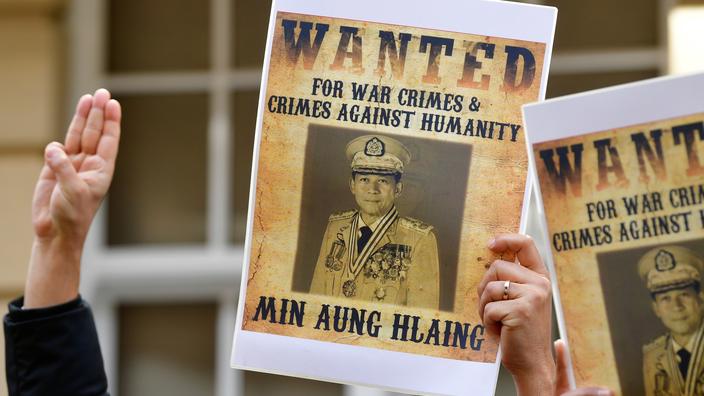 London: ousted Burmese ambassador calls for help for his country 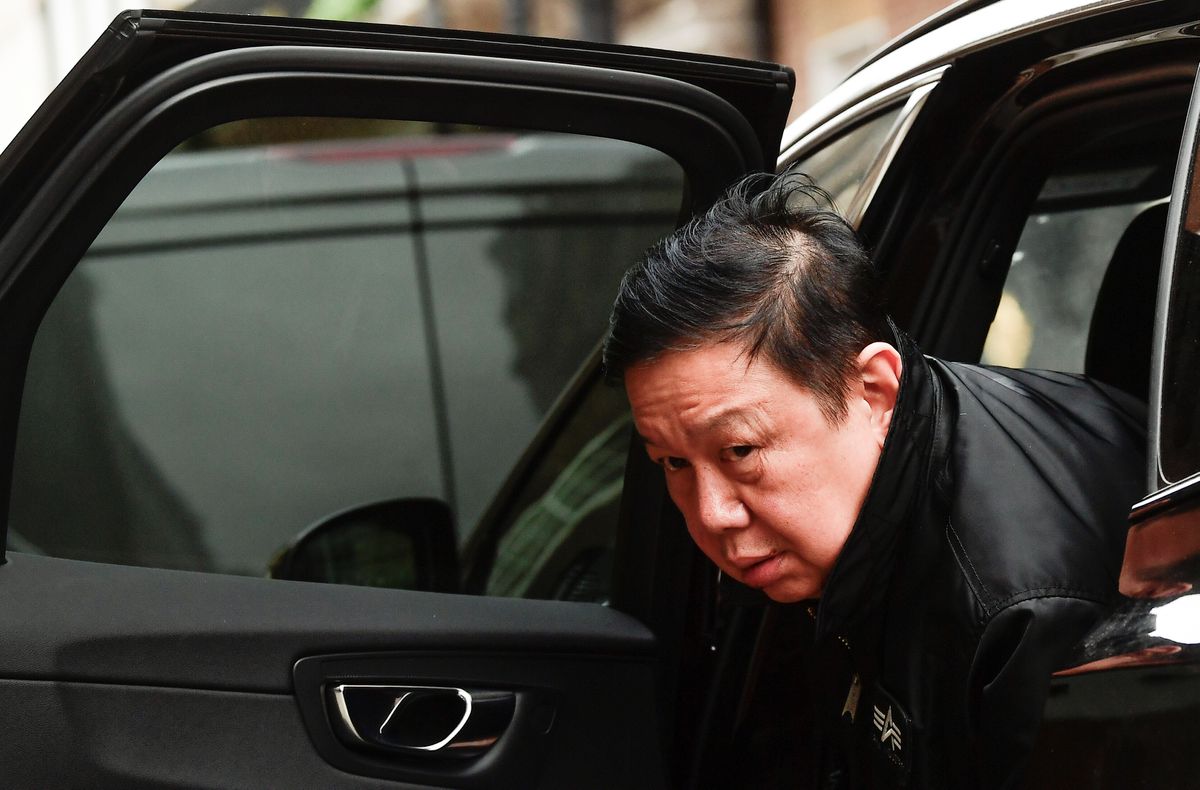 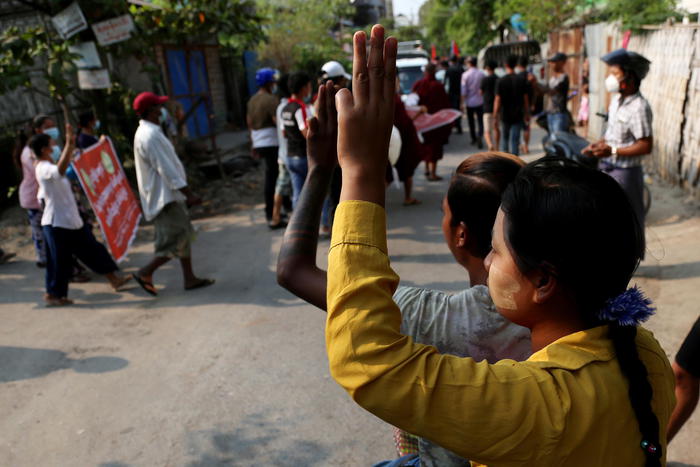