Michel Foucault: Did he abuse children in Tunisia in 1969? Allegations of an intellectual 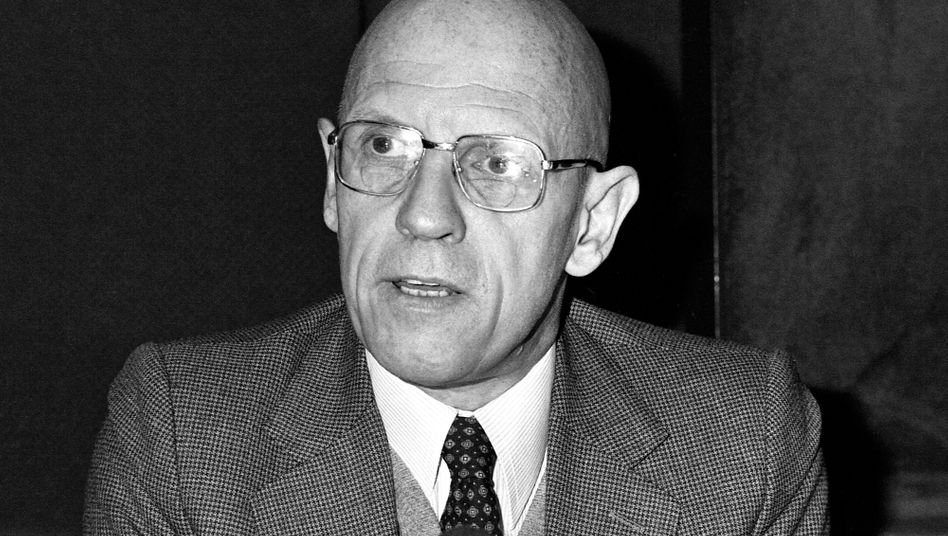 The charge first appeared in a "dictionary of bullshit".

Translated into German, this is the title of the essay volume by Guy Sorman, published by the French publisher Grasset in early 2021, "Mon dictionnaire du Bullshit".

Sorman later repeated it in a television program on France 5 and in an interview with the London Times: Michel Foucault had offered little boys money in Tunisia and had sex with them in the Sidi Bou Saïd cemetery.

The now 77-year-old Sorman reports in the Times that he and a group of friends traveled to Tunisia at Easter 1969, to the nearby village where Foucault lived at the time.

Foucault threw coins at the boys and said, "We'll meet at 10 o'clock in the evening at the usual place."

So far, the journalist Chantal Charpentier confirms the portrayal of her then partner Sorman.

She is quoted in an article in Die Zeit as saying: "Foucault behaved like a hideous colonialist, and I don't want to imagine how he treated the boys in the village sexually." However, she also says: "Evidence, I don't know that he abused her.

Guy Sorman, however, is convinced of this, who, in his own words, "reproaches himself for not having said anything at the time." According to his account, Foucault met the boys at the cemetery; The Times quoted him as saying that the question of consent was "not even asked."

These are serious allegations that Michel Foucault, who died in Paris in 1984 as a result of an AIDS disease, can no longer defend himself.

In most of the French media, Sorman's statements are received with great reluctance.

Guy Sorman is a columnist for the more conservative media, is considered liberal, in the words of Slavoj Žižek: »neoliberal intellectual«.

Sorman's allegations are related to the affair of the writer Gabriel Matzneff, who is said to have sexually abused minors, to the revelations by Camille Kouchner, who reported about abuse within her family, to the protests against Roman Polanski, who has been awarded film prizes despite allegations of rape has been.

He only accidentally became part of the MeToo movement through his accusations, says Sorman of Die Zeit: The "feminist revolution, of which I am now part" no longer tolerates sex without mutual consent.

In a report in the magazine »Jeune Afrique«, some residents of Sidi Bou Saïd remember Foucault.

However, Moncef Ben Abbes, who is referred to as the "memory of the village", does not want to know anything about pedophilia.

Rather, Foucault, then in his mid-forties, was »seduced by young men.

Boys of 17 or 18 with whom he met for a short time in the groves under the lighthouse, next to the cemetery. "

Sex with 18-year-olds would also have been illegal at the time: In Tunisia, the age of majority was 20 at the time, and in France it was only lowered to 18 in 1974.

Michel Foucault: Did he abuse children in Tunisia in 1969? Allegations of an intellectual 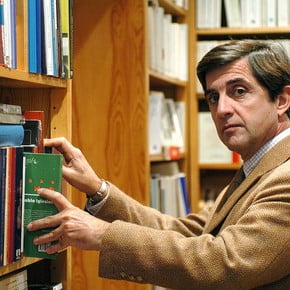 Almost 37 years after his death, Michel Foucault was accused of abusing minors in Africa: 'He was a horrible guy' 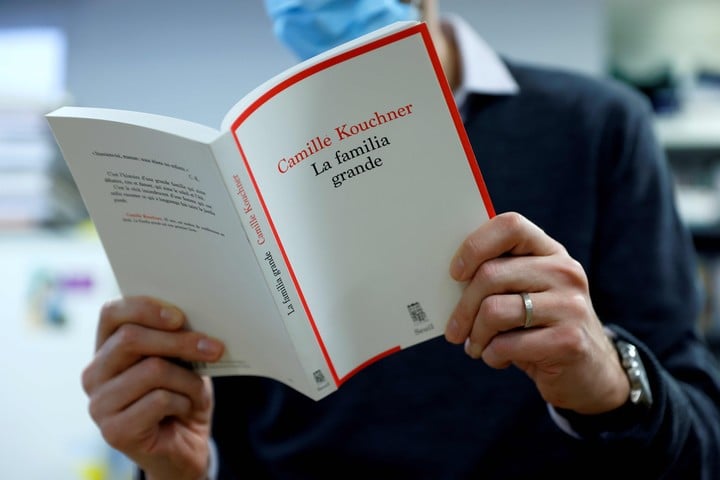 Guy Sorman: 'Foucault was blind to his own pedophilia' 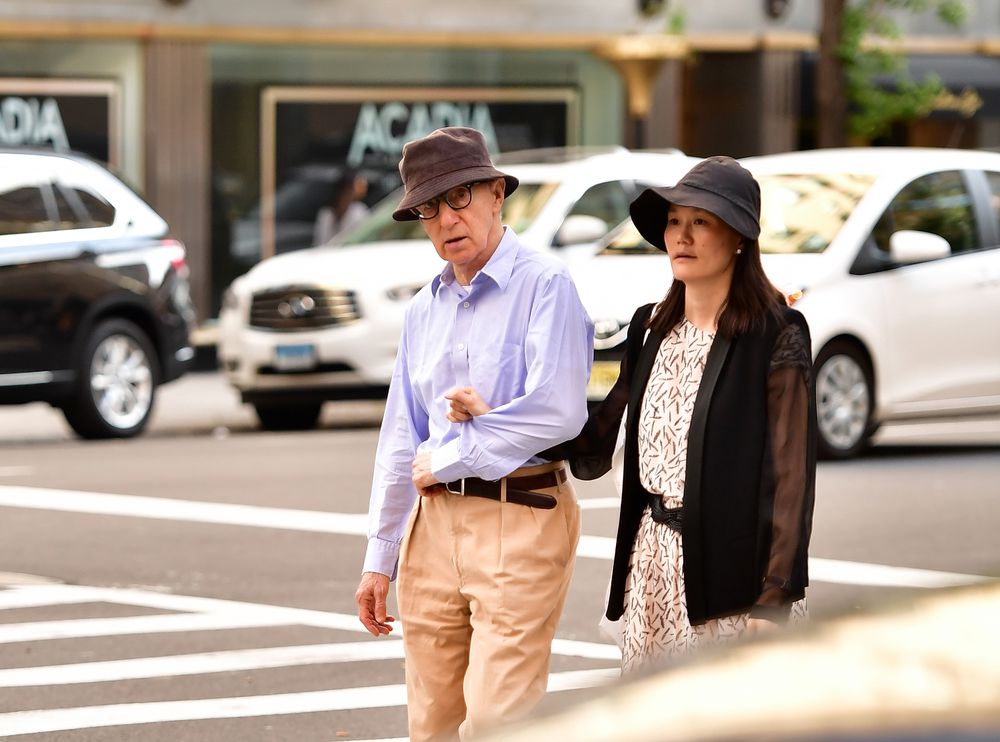 Woody Allen responds to the HBO documentary series: "They have no interest in the truth, it is full of falsehoods"

Investigation of alleged abuse of minors in shelters in Panama