"Mornov": Life on the Ruins of the Warsaw Ghetto Israel today

The film "Moranov" on HOT8 documents the Polish neighborhood established on the ruins of the famous ghetto, and manages to punch the viewers | TV

The film "Moranov" on HOT8 documents the Polish neighborhood established on the ruins of the famous ghetto, and manages to punch the viewers in the stomach

In one of the scenes in the film "Mornov", a documentary documentary about the Warsaw neighborhood in Poland that inhabited the Warsaw ghetto during World War II, the filmmaker Chen Shelach arrives with an interpreter to interview one of the locals.

During the interview, his partner enters the apartment and asks sourly who they are and what they are photographing, and the interviewee replies that this is a documentary about the neighborhood.

"Ah," says the partner and turns back to the kitchen, "I thought it was the fucking Jews."

"Moranov" is one of the Holocaust films that is less difficult to watch, if you can put it that way, but still leaves a distress and sadness.

The docu documents the neighborhood that was built on the ruins of the apartments and their contents that were destroyed in the war, or as someone said in the movie - "died under us and were not buried, and built over a new neighborhood."

Some of the bricks in the new houses are made from the bones of the murdered Jews, and one resident says she is aware of this every time she looks at a patch that has opened in the wall of her house, but it will not be something that will make her move.

Alongside scenes from the daily life of the neighborhood, we are also shown some that were filmed before the war in the same locations.

Here the sun of 1939 is shining, the birds are chirping, and someone wrapped in a coat, who is probably in his last days, is choosing cheese at the market.

The black-and-white footage of smiling couples crossing arms on Main Street is a contrast that strikes like a punch to the soul in the face of the current colorful landscape of people with cell phones.

Here are corpses lying naked in the street, and here's a manicure institute.

Each scene in the film is stronger than the last.

Every sentence that is said sinks deep into the heart, something that even the best script will not be able to invent.

"The trees in Moranov are losing their first leaves," says one of the locals.

Israeli delegations gather near a monument and service in Hebrew, and the neighbors look at them with frozen faces.

"We managed to organize an hour in a mall instead of in the Old City," announces the head of the delegation and everyone is very happy, except the Poles.

Most Poles in the film are indifferent.

They shrug and ask what can be done, should continue to live.

Something seems to have happened in every building in the neighborhood, and if they think about the tenants who lived here before and were sent to their end, the basements where secrets are buried and the bone bricks, they will not be able to deal with reality and memories.

"If I think about it too much, I'll go crazy," apologizes one of the tenants.

Another part of Doku brings the stories of those who claim to have seen ghosts or experienced supernatural phenomena in the neighborhood.

Most of them "heard from a neighbor who told her" about someone who opened a door and saw a family of dead Jews waiting for her, or about a Jewish white girl walking around the neighborhood.

One of the tenants told of cases he had experienced himself - the smell of a baked cake in the empty apartment, the noise of an egg whisk from a room where there was no one and lights that went out and turned on by themselves.

He feels that this is the spirit of a woman, whom he calls "Rachel."

When he was offered to bring a rabbi for exorcism, he refused and said: "But Rachel did nothing wrong."

The parts on the spirits seem redundant and feel a bit like a cheap trick trying to grab our attention.

The film stands on its own in a wonderful and powerful way, and supernatural delusions feel out of place in this documentary.

On the other hand, it can be assumed that it is precisely these parts that will make the younger generation see the film, and if this is indeed the case, we will be rewarded.

"Mornov": Life on the Ruins of the Warsaw Ghetto Israel today 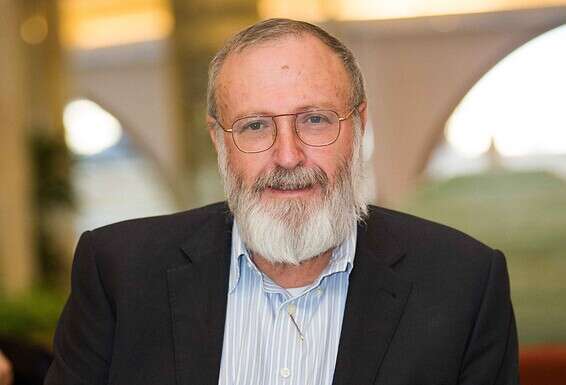 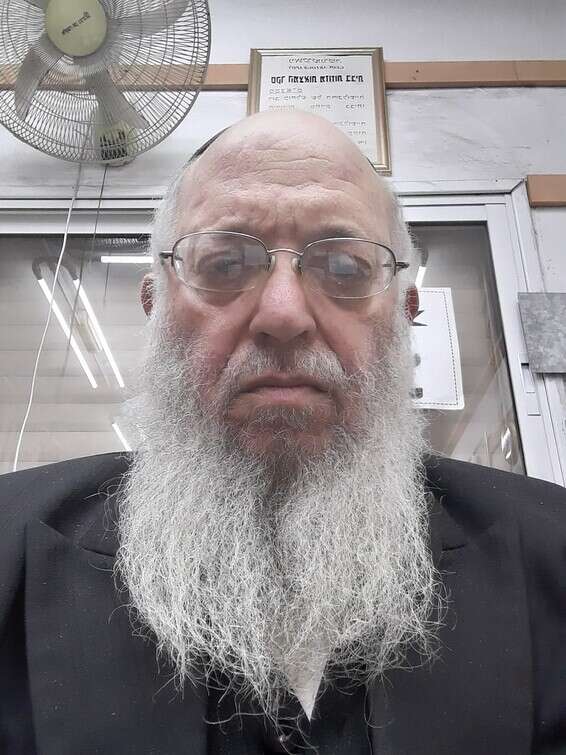 Has the owner of the tefillin from the Warsaw ghetto been found? | Israel today

Wikipedia: How an invented extermination camp could stay in the online lexicon for 15 years

Vodka and jewelry saved her from the train. In her difficult life journey, this was just the beginning - Walla! news 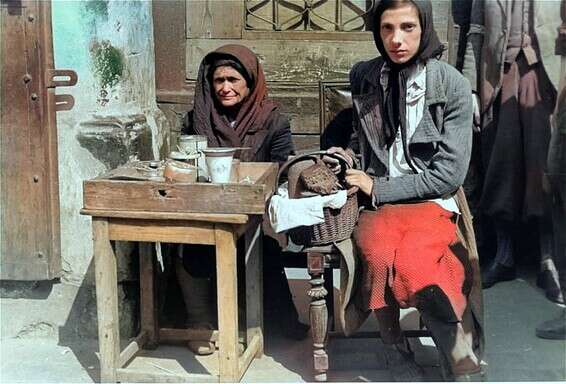