Covid-19: England, Portugal and Spain come back to life and make us dream

As France begins its third national lockdown, several states are relaxing their restrictions, hinting at what p 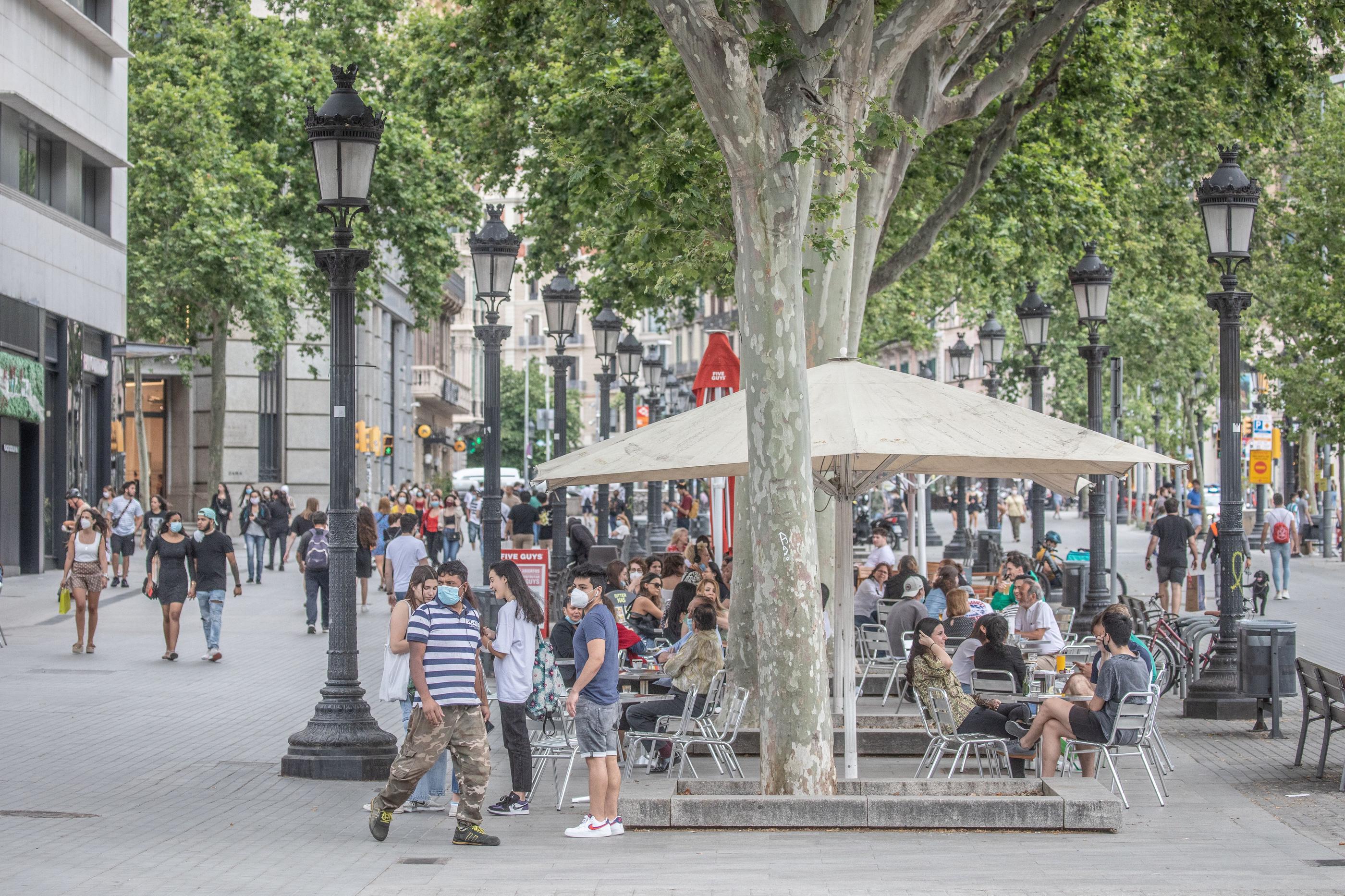 So that's what our next world will look like.

A café on the terrace in Lisbon, a weight training session in a London gym (from Monday) or a blockbuster in a New York cinema.

As France is going through its first week of national reconfinement, including the closure of schools, several European or more distant neighbors are gradually leaving the heavy yoke of health restrictions.

"The situation of countries which reduce their measures is very different, nuance Professor Antoine Flahault, director of the Institute of Global Health of the University of Geneva (Switzerland).

The United States is experiencing an epidemic resurgence and is not at all in an enviable position.

In Spain, the situation is confused and the data very poorly reported.

On the other hand, Portugal, the United Kingdom, Ireland and Denmark are experiencing a marked improvement.

Germany is also in a much closer position to the United Kingdom than to France.

Already, the Israeli holidays have given the world the face of vaccine hope.

In Australia, which applies a “zero covid” policy, the restrictions are a distant bad memory, even if the slightest case can lead to the confinement of a region for several days.

Seen from the antipodes, the situation in France is unenviable, as summarized by Grégory Plesse, a freelance journalist in Sydney: “Clearly, I feel lucky when I see what I am going through and that I compare with my family in France who is undergoing a third lockdown, a curfew and half measures that have not worked at all for months.

In recent days, we can even dance again in bars or nightclubs.

I attended an open air opera in Sydney Bay with 2000 spectators, masks weren't required, it was great.

The only remaining obligation is to scan a pictogram on your phone to give your contact details when you arrive in a public place, in order to be notified in the event of contact.

On the other hand, the country is closed, we are in a kind of golden prison.

End of the Covid-19 epidemic: when will the happy days return?

France's flexible braking measures have taken it to a high plateau and have shifted its epidemic wave compared to its neighbors in the deconfinement phase.

Will it take, as in Portugal or England, more than two months to loosen the grip, or can Emmanuel Macron's calendar hold up?

This consists of reopening nursery and primary schools on April 26, middle schools, high schools and non-essential shops on May 3, then bars, restaurants and places of culture gradually from mid-May.

Between envy and frustration

“It is a good extrapolation to note that it took between two and three months in Portugal and the United Kingdom to lighten their measures, observes Professor Flahaut.

In France, as soon as the reproduction rate of the virus (which measures the number of people infected by each carrier) drops to 0.7 instead of 1.05 currently, the number of cases will be halved every week.

We can think that the measures will reach around 5,000 cases within five to six weeks.

But if we reopen the schools beforehand, we cannot keep this rate.

You have to be very careful when reopening, at the risk of a rebound like in Ireland.

France cannot approach the summer with 15,000 cases per day, because the summer brake is marginal.

“Seeing others deconfining themselves can create opposite effects,” emphasizes Sylvie Droit-Volet, professor at the Laboratory of Social and Cognitive Psychology at the University of Clermont-Auvergne.

It can make you dream and help to project yourself into the future.

But it can also create even more frustration. 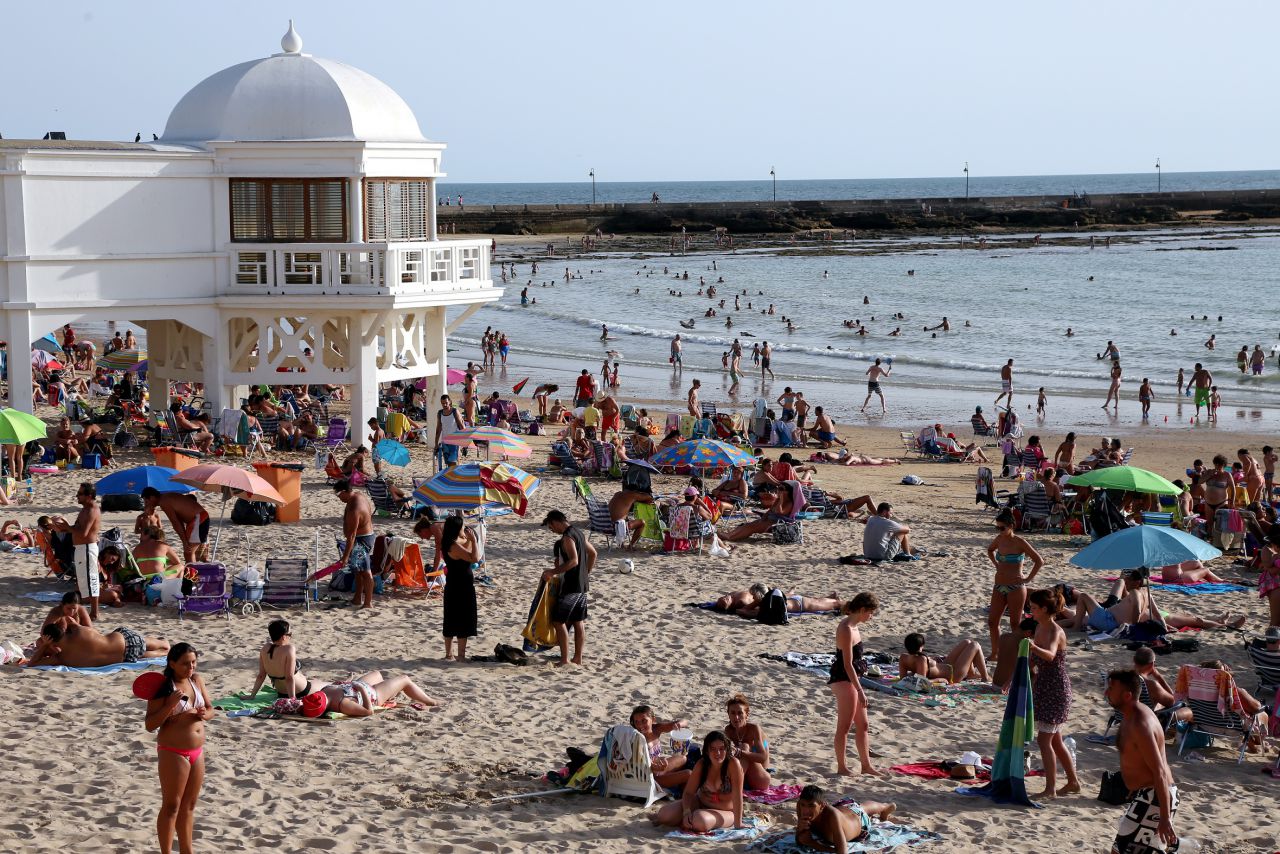 Covid-19: finally, Spain will not impose the mask on the beach 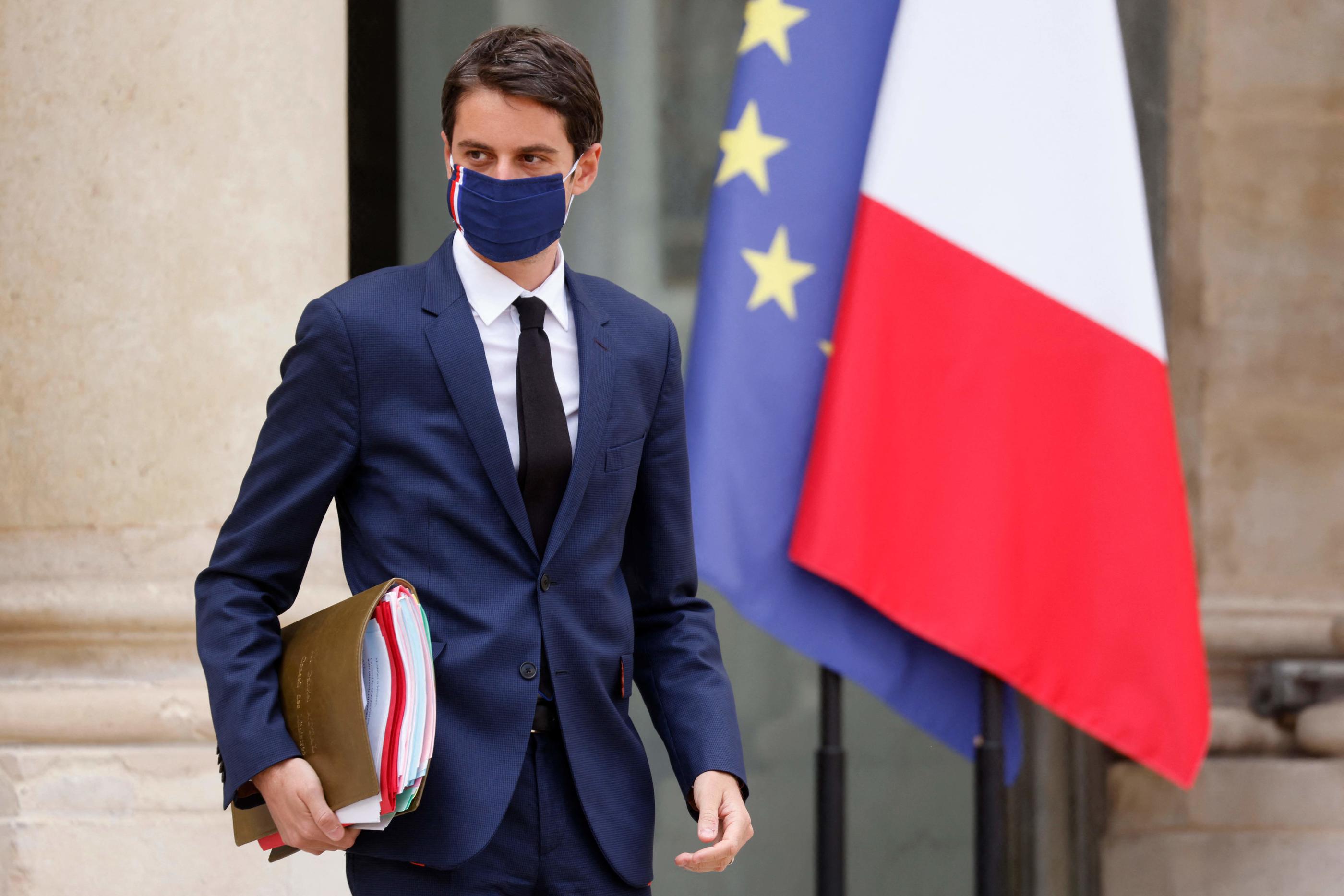 Covid-19: the hospital situation is serious, nearly 8,000 armed beds in sheaves, according to Gabriel Attal 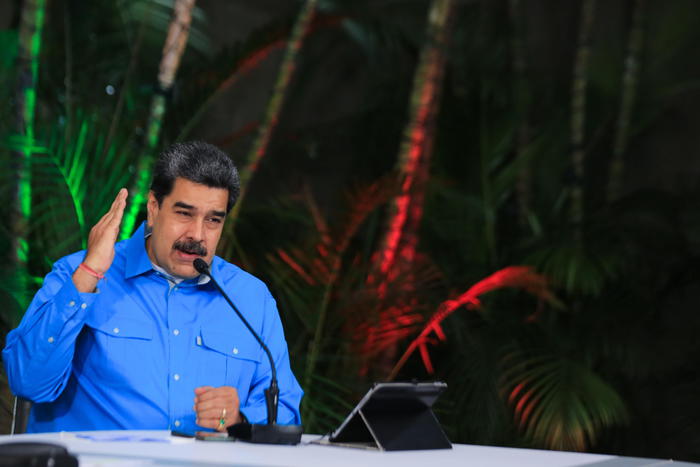 Maduro, the West is not unlocking our vaccine funds

Covid-19: Spain, United Kingdom ... why the situation is improving among our neighbors 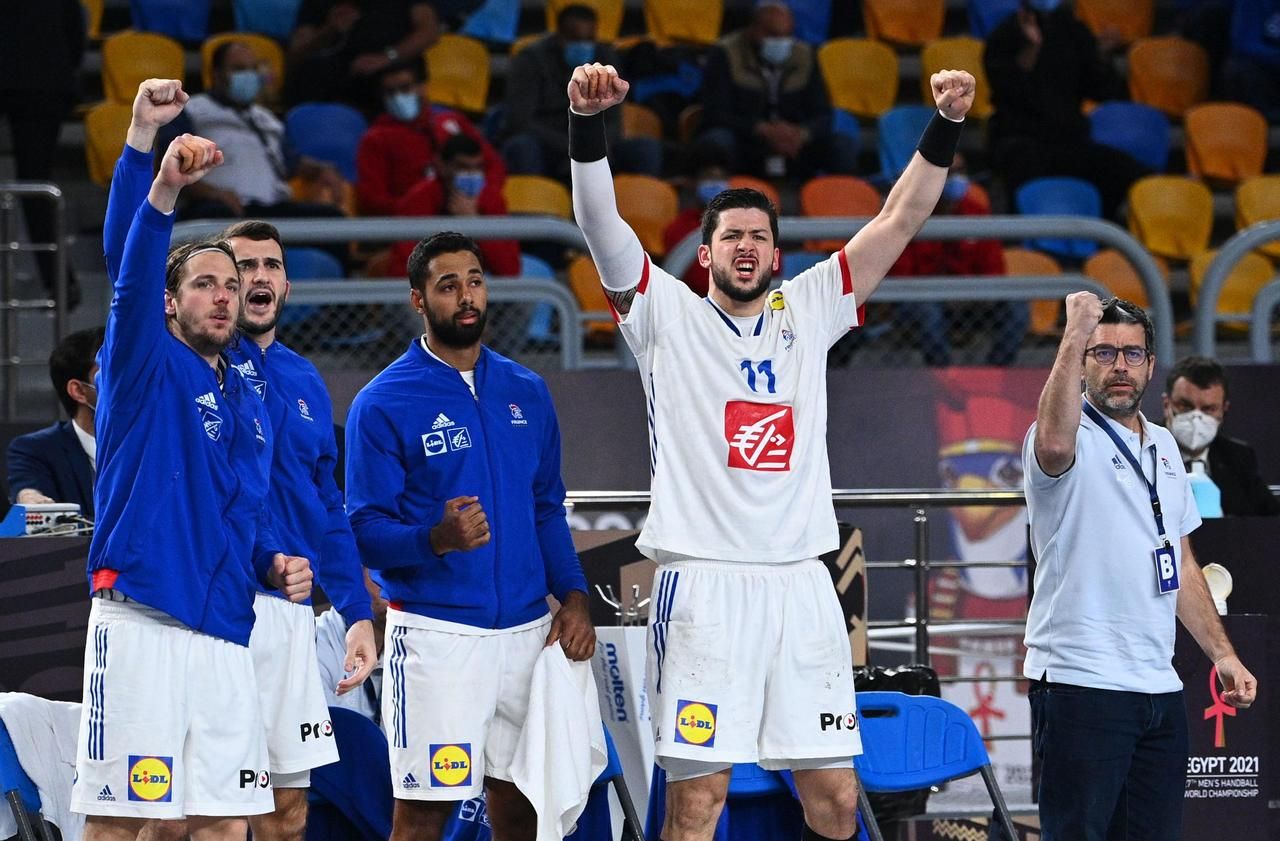 Handball World Cup: a job to be completed for the Blues

Sat in jail, expelled from Spain - and now Klopp's solution will be in defense? - Walla! sport

Covid-19: England, Portugal and Spain come back to life and make us dream 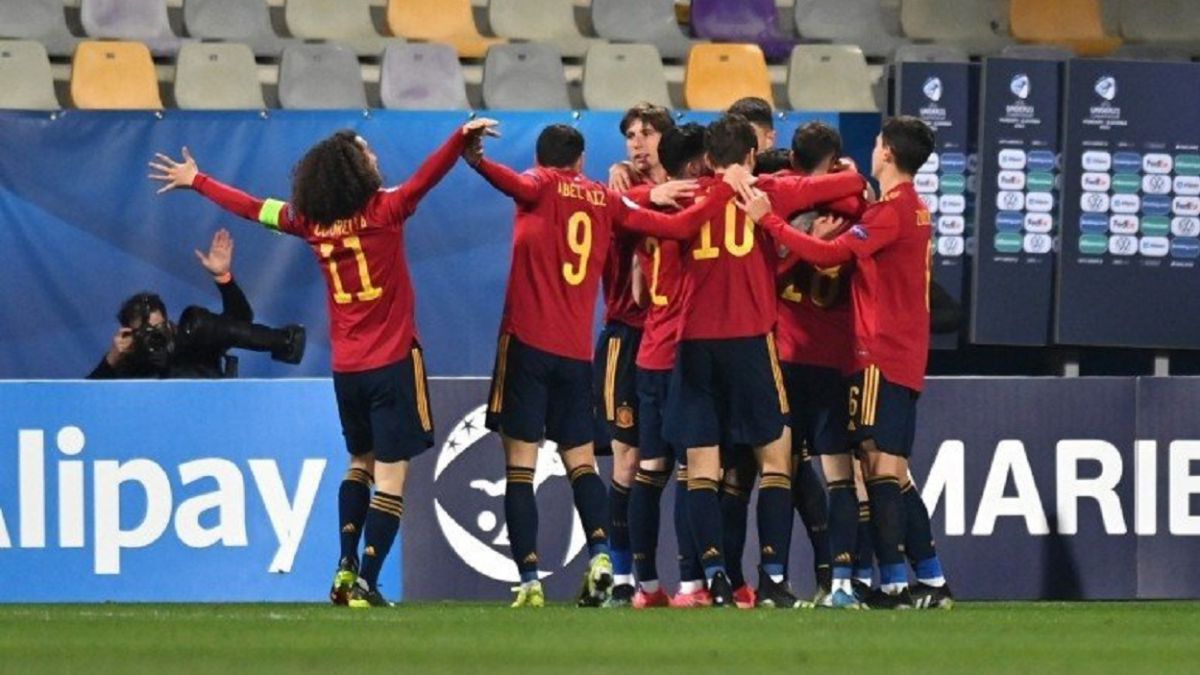 When does Spain play the quarterfinals of the U21 European Championship: date, rival and classified teams