The number of intensive care patients in France is now 5,729 people and the country has recorded 433 new deaths. According to the figures

Japan could give priority to vaccinating its Olympic athletes.

Japan plans to vaccinate as a priority Japanese athletes scheduled to participate in the Olympics, in order to protect them before the opening of the Tokyo Olympics on July 23, according to local media.

But for now, the government has denied that such a project is being considered, but said it would "closely follow discussions" on protecting the health of athletes.

In the meantime, this information on the vaccine to athletes very quickly aroused criticism online, a Japanese Internet user for example launching on Twitter: "Give it to my grandmother first!"

The vaccination program in Japan is moving very slowly, with only one million first doses administered to medical staff so far since the process began in February.

The total number of cases in India since the start of the epidemic has reached 12.9 million, it is the third most affected country in the world by the coronavirus epidemic, behind the United States and Brazil.

New record of infections in Argentina and establishment of a curfew.

A nighttime curfew comes into effect for three weeks in Argentina, for the first time in the country, hit by an exponential increase in contaminations with a new record of daily infections.

This curfew will not apply to the whole of Argentina.

It will concern the areas in which the epidemiological risk is the greatest, that is to say the large urban centers, in particular Buenos Aires and its periphery, where a third of the 45 million Argentines live.

Argentina recorded a second consecutive record of new cases, with 22,039 cases in the last 24 hours, according to the health ministry, after 20,870 the day before.

As part of the vaccination campaign, the Bordeaux vaccinodrome will open its doors at the Parc des Expositions de Bordeaux.

A new Defense Council at 9 a.m.

Emmanuel Macron will chair this morning before the Council of Ministers a new Defense Council on the health crisis.

The G20 pledge to step up aid to poor countries.

The big financiers of the G20 countries announced a new six-month extension, until the end of the year, of the moratorium on the debt of the poorest countries hard hit by the coronavirus pandemic, during a virtual meeting chaired by Italy.

The G20 also supported the initiative of the International Monetary Fund (IMF) to increase aid to the most vulnerable countries, in the form of a new issue of Special Drawing Rights (SDRs) in the amount of 650 billions of dollars.

The EU calls on the 27 to "speak with one voice" so as not to fuel mistrust of the AstraZeneca.

European Health Commissioner Stella Kyriakides called on EU members to coordinate and "speak with one voice" on the AstraZeneca vaccine against the coronavirus, which several countries have restricted use, so as not to feed mistrust.

The latter met at the end of the day on Wednesday to examine the conclusions of the European Medicines Agency (EMA) confirming the link between the AstraZeneca vaccine and rare cases of blood clots.

The European regulator, however, said that the benefits of the vaccine from the Swedish-British laboratory outweigh the risks, and that no specific risk factor, such as age, had been identified.

Record of deaths in Peru.

The health ministry said 314 deaths had been recorded in the past 24 hours, bringing the overall death toll to 53,725 since the virus arrived in Peru 13 months ago.

The country began an immunization campaign with Chinese vaccines on February 9.

The first stage of this campaign concerns health workers, soldiers, police, firefighters and the elderly.

The government's goal three days before the presidential elections is to immunize 25 million people out of a total population of 33 million, but the campaign is moving slowly. 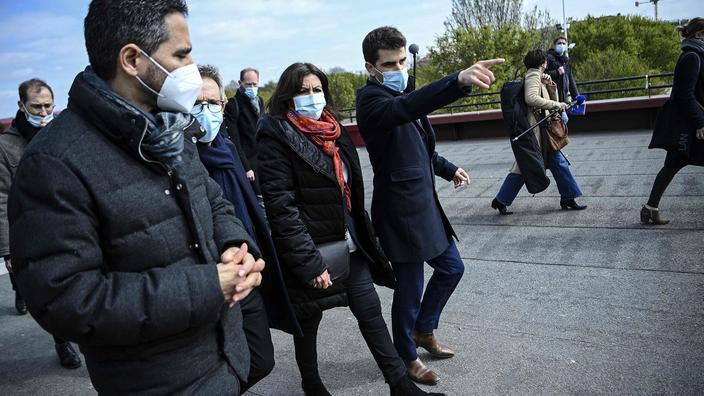 Covid-19: Hidalgo wants to "anticipate" the development of a vaccine park in Paris 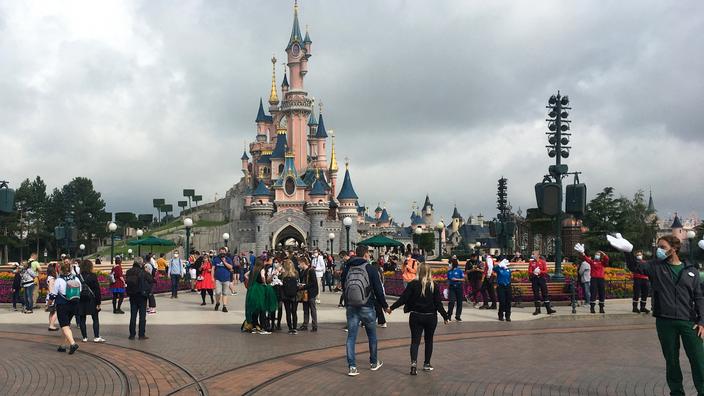 Ile-de-France: should we fear the “vaccine vacuum effect” of vaccinodromes? 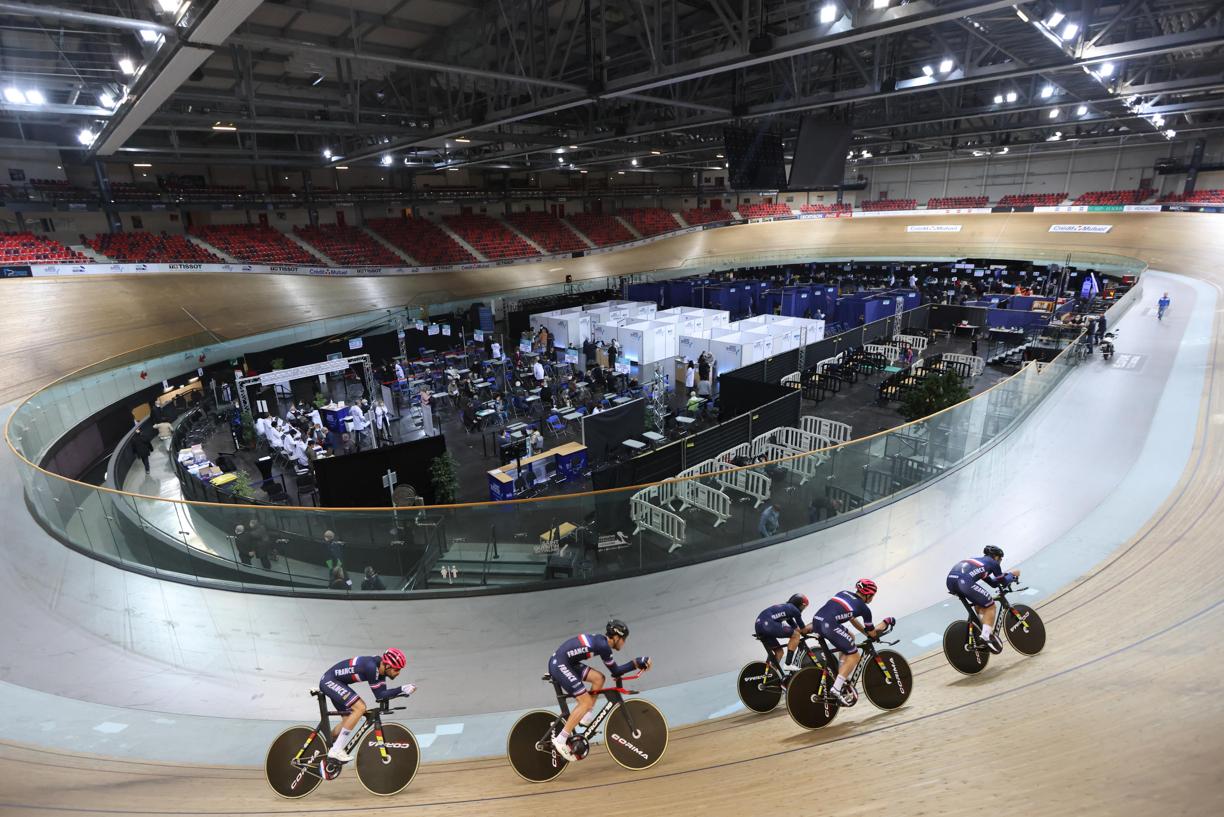 VIDEO. Vaccinodrome of Saint-Quentin en Yvelines: "We have no visibility on the doses, we adapt" 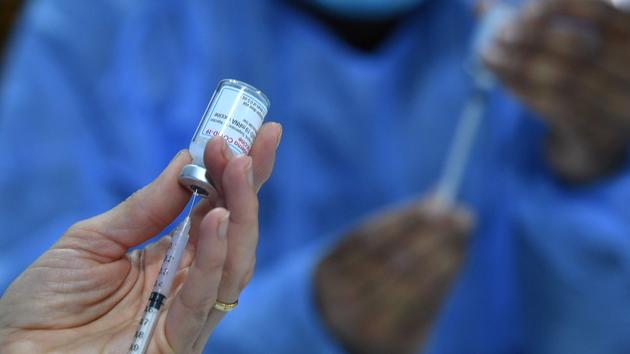 Vaccinodrome: lack of doses, the Stade-Vélodrome is still warming up 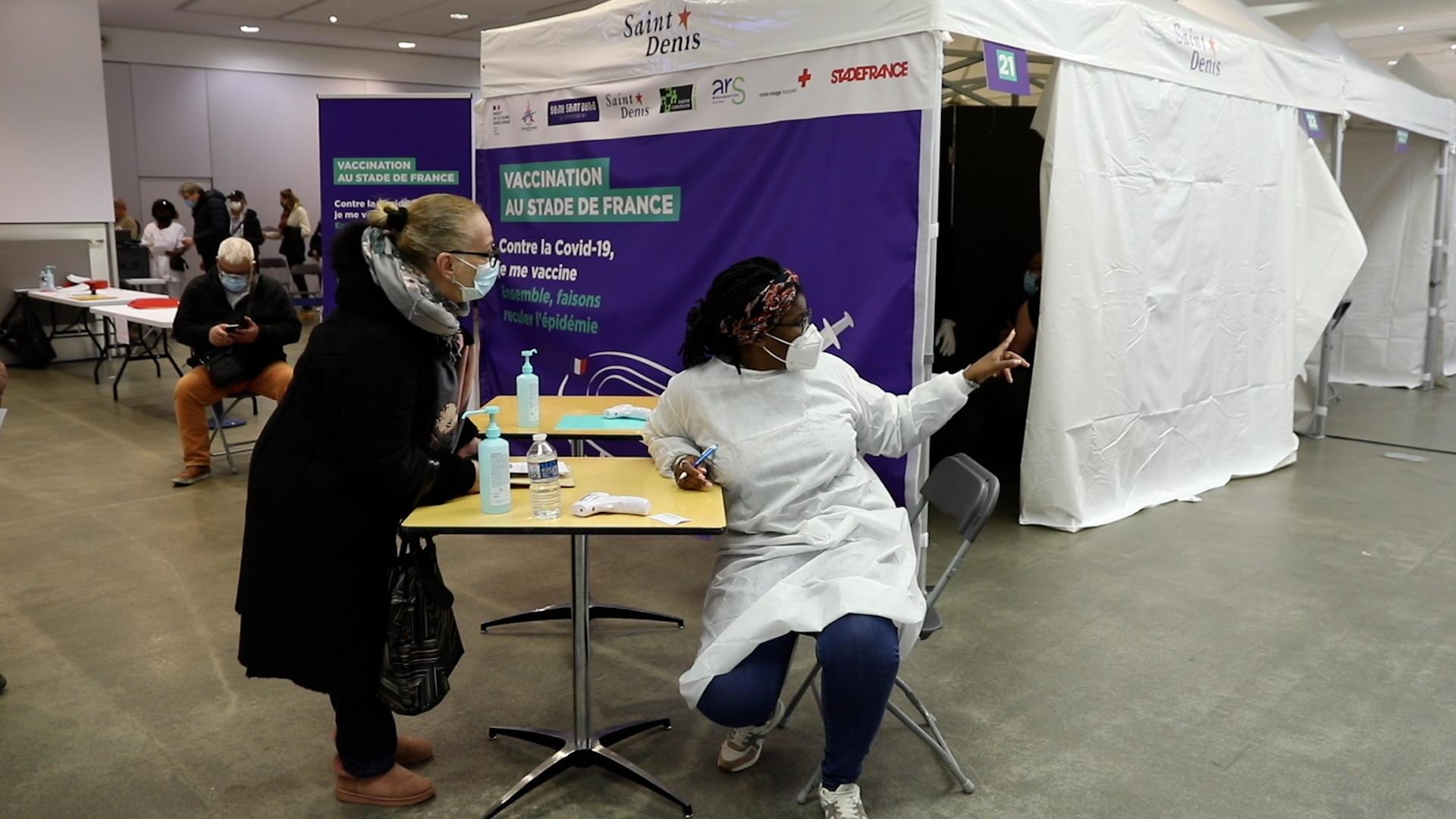 VIDEO. At the Stade de France vaccinodrome, Pfizer leads the score on Moderna, among future vaccinated 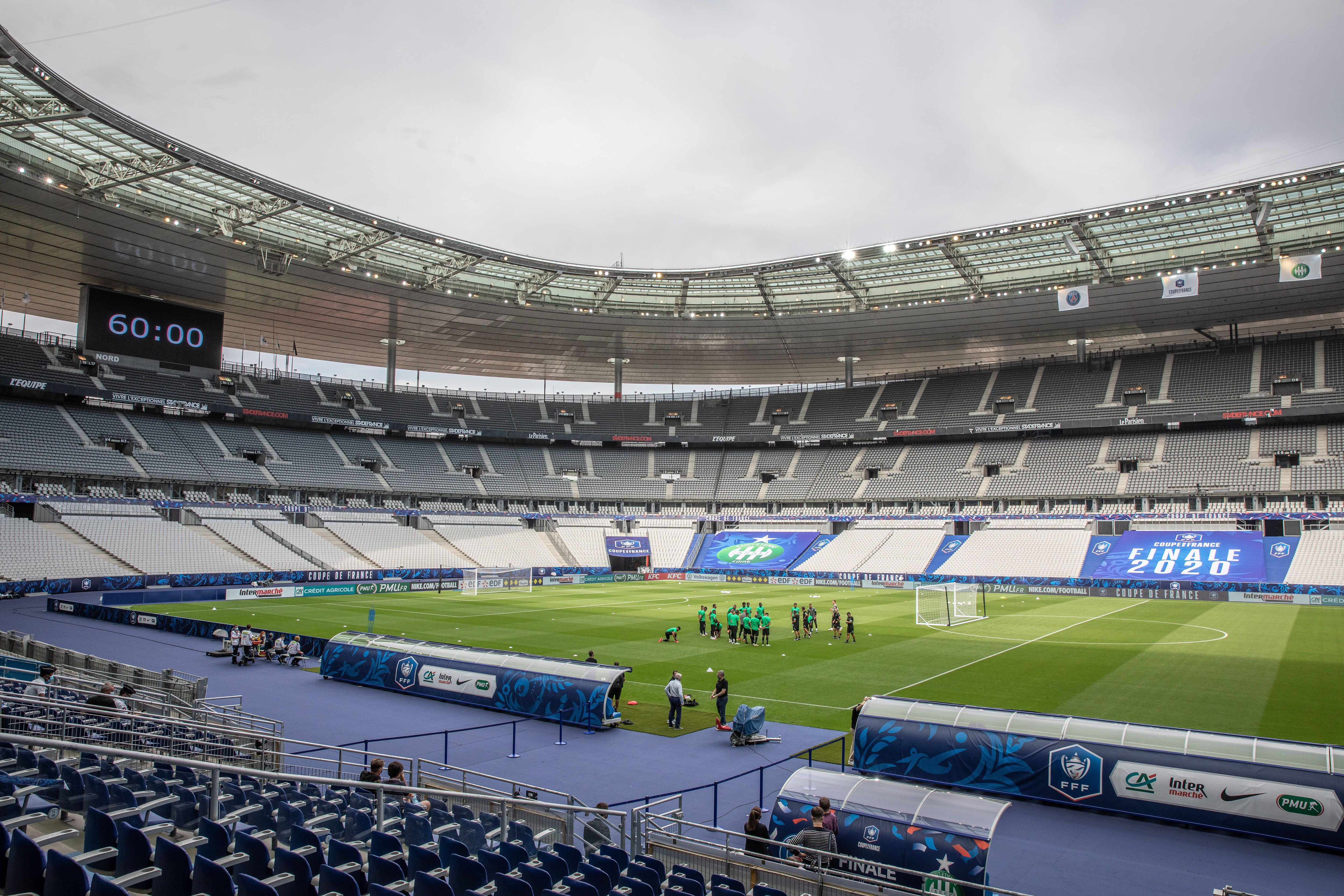