End of “free and chosen” life: a very divided debate opens in the Assembly

The bill by deputy Olivier Falorni opening a right to "a free and chosen end of life" may not come to an end.

"Ultimate freedom" against "major transgression": the debate on euthanasia, which arouses many passions, is reopened this Thursday in the National Assembly.

The bill proposed by deputy Olivier Falorni opening a right to "a free and chosen end of life" indeed divides all the groups, which let their elected representatives express themselves in conscience.

The government, for its part, has so far shown little inclination to legislate.

Emmanuel Macron had not made a commitment in 2017, except by sliding that he would personally prefer to choose his end of life and his Minister of Health Olivier Véran said he wanted to make the current law better known.

The majority facing the puzzle of the end of life

“Obviously this is a difficult question, philosophically, ontologically.

There is no easy answer, ”also recognizes the socialist Boris Vallaud.

The text is presented for first reading within the framework of a day reserved for the Libertés et Territoires group of Olivier Falorni, a long-time defender of a right to euthanasia for people suffering from an incurable disease.

It would open up the possible recourse to “active medical assistance in dying” for any “capable and adult person, in the advanced or terminal phase of a serious and incurable disease”, who cannot be “appeased” or deemed by them “unbearable”.

"The French are ready, they are waiting for this great law of freedom" assures the deputy, who was inspired by several foreign examples, in particular Belgium.

Sign of the wide echo of his cause at the Palais Bourbon, Olivier Falorni received the support of some 270 deputies from all sides, not far from the absolute majority, in a column published by the Journal du Dimanche.

His opponents, however, intend to counter its adoption in the time constrained parliamentary "niches" - cleaver at midnight - with an avalanche of amendments, more than 3000, including 2300 from a handful of LR deputies.

An "obstruction" denounced loudly by supporters of Olivier Falorni, to which these opponents respond with the "imprescriptible right" of any parliamentarian to table amendments.

Additional time difficulty: the examination of this text will not start until after another on regional languages.

Maneuver for maneuver, 227 supporters of euthanasia have tabled a leading amendment, which will be discussed first, guaranteeing the heart of the device: "active medical assistance in dying".

Its adoption would offer them a symbolic victory, failing to be able to pass the rest of the text, and would put pressure on a very lukewarm government on this subject.

End of life: "Me too, I helped patients die"

However, many parliamentarians deplore that such a social issue comes from a minority opposition group - 18 deputies of various persuasions - rather than from a government project, impact study and opinion of the Ethics Committee at the 'support.

The heavy context of the health crisis is also considered unfavorable by some.

The deputy and president of RN Marine Le Pen considers it “indecent” to reopen this debate at a time when “we are fighting to save lives”.

Hostile parliamentarians argue that it would first be necessary to better apply the current Claeys-Leonetti law, which provides for deep and continuous sedation that can lead to death, but without active euthanasia.

Five years after its adoption, 26 French departments still do not have a palliative care unit, they deplore.

"Essential progress" or decriminalization of a "homicide"?

Basically, "to include in the law that giving death would become a sort of ultimate therapeutic solution shocks us", wrote LR deputies, authors of numerous amendments, led by Xavier Breton.

They have strong support in the person of Jean Leonetti, co-author of the current law, who sees active euthanasia as a “major transgression”.

"We are in the process of decriminalizing what legally is called homicide," he said.

Famous voices were raised in both camps: the singer and actress Line Renaud to support "essential progress", the writer Michel Houellebecq to believe that with this law, France would lose "all right to respect".

Questioned Wednesday in the Senate, Secretary of State Adrien Taquet remained elusive: "Consultations, contributions from experts must still be continued" with a view to "an informed debate", he said. 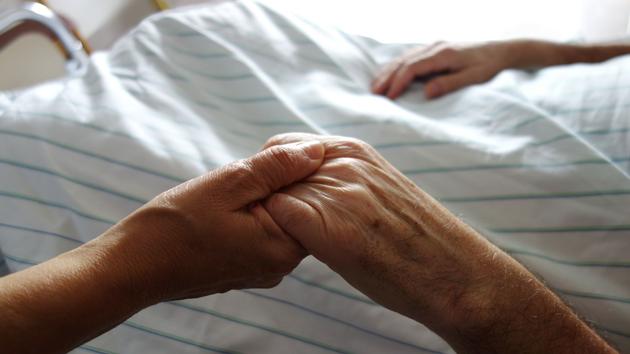 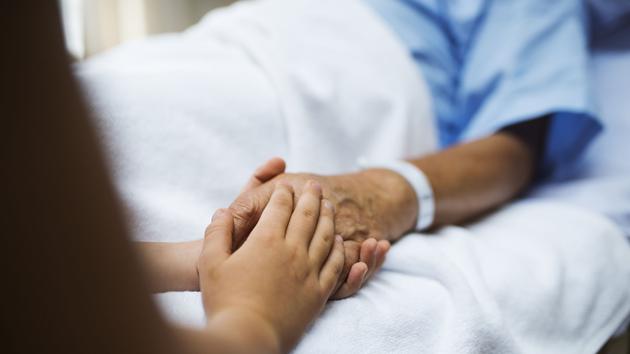 The debate on euthanasia resurfaces in France

End of “free and chosen” life: pressure is mounting on the government side 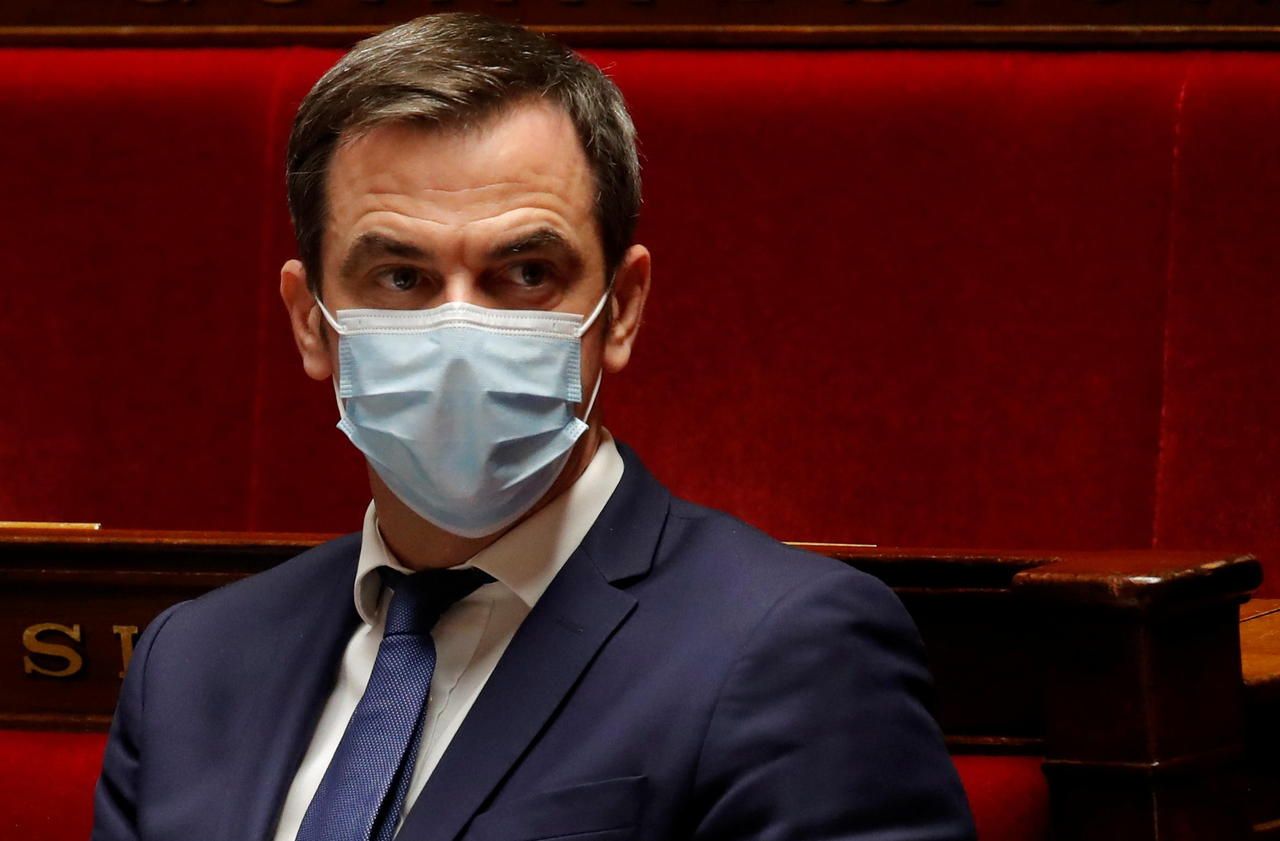 The majority face the puzzle of the end of life 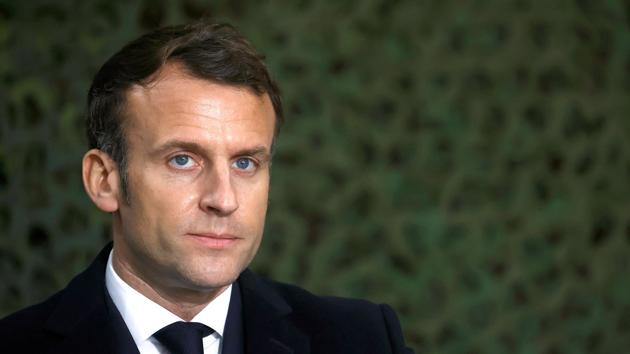 Euthanasia: 3,000 amendments tabled in the Assembly, compromising the adoption 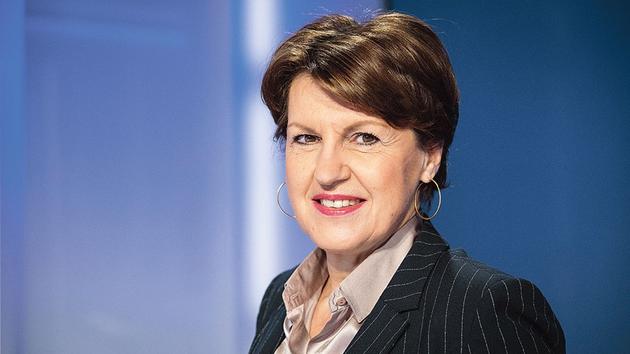 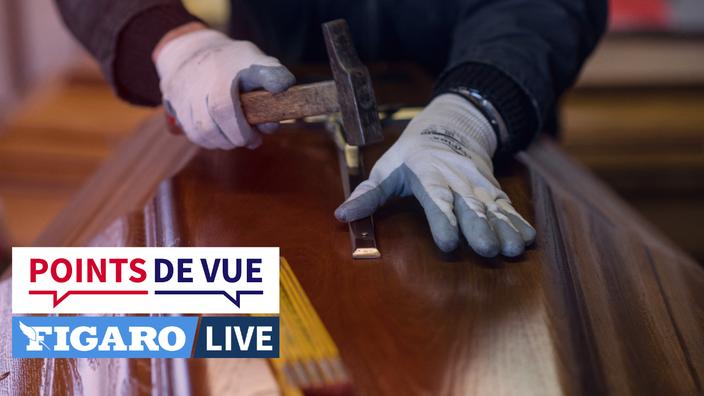