Two men, aged 30 and 35, have been arrested in Mexico. They had faked a significantly older age - and therefore received corona vaccinations. 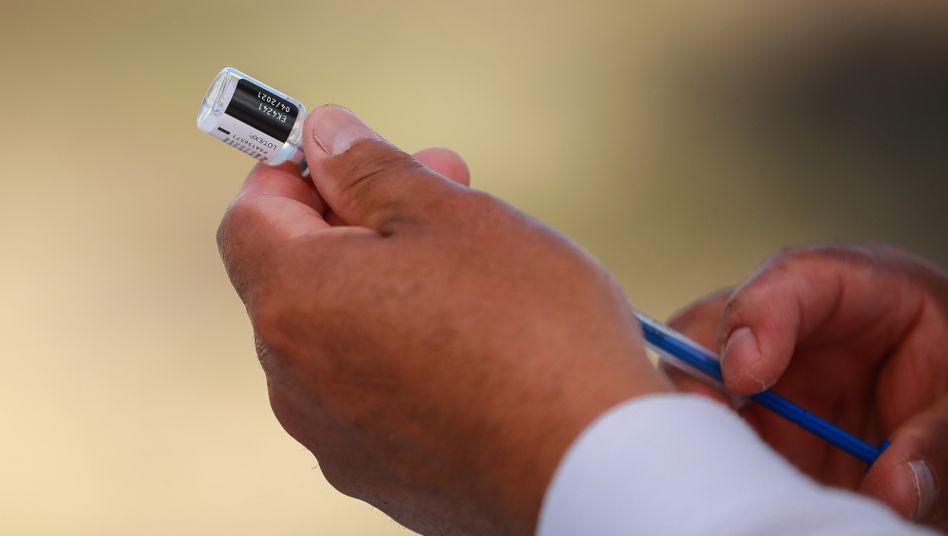 The two men, aged 30 and 35, had their hair and eyebrows dyed white, as the Mayor of Mexico City, Claudia Sheinbaum, announced at a press conference.

The incident had therefore occurred two weeks ago in a vaccination center in the capital.

There, the men were reportedly injected with vaccine doses, although in Mexico only public health workers, some teachers and people aged 60 and over should be immunized so far.

Since their faces were hidden behind masks and plastic visors, the staff at the vaccination center initially did not notice the vertigo.

Ultimately, however, the fraudsters were exposed because a man's voice seemed too young to an employee of the vaccination center, it said.

The real age of the men then came to light.

They were reportedly arrested and are being investigated for forging identity cards and identity fraud.

So far, around 9.7 million corona vaccine doses have been administered in Mexico and a good 1.3 million people - around one percent of the population - have been fully vaccinated.

In the meantime, the vaccine supplies were running out.

The government accused rich countries of stealing the vaccines.

In the meantime, the responsible authority has granted emergency approval to six preparations.

The North American country with around 126 million inhabitants has the third most registered corona deaths worldwide after the USA and Brazil.

So far, a good 205,000 deaths have been officially confirmed there. 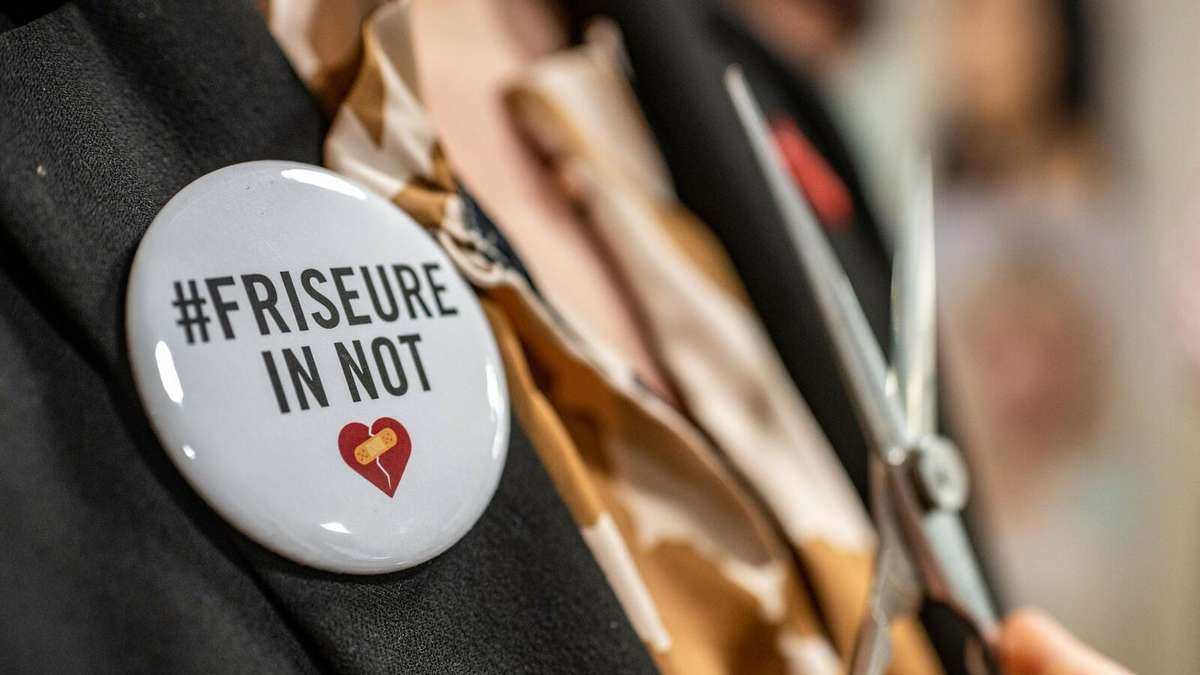 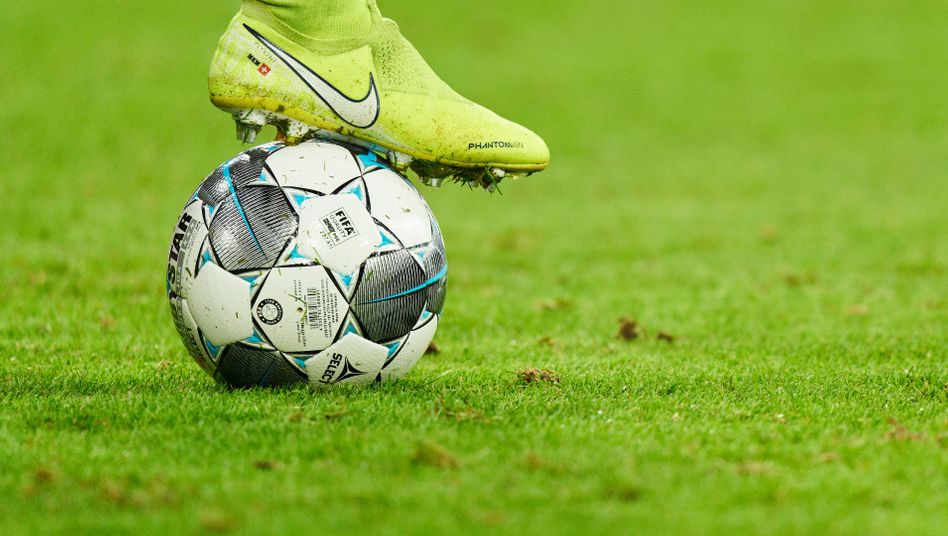 Soccer game in China canceled due to dyed hair 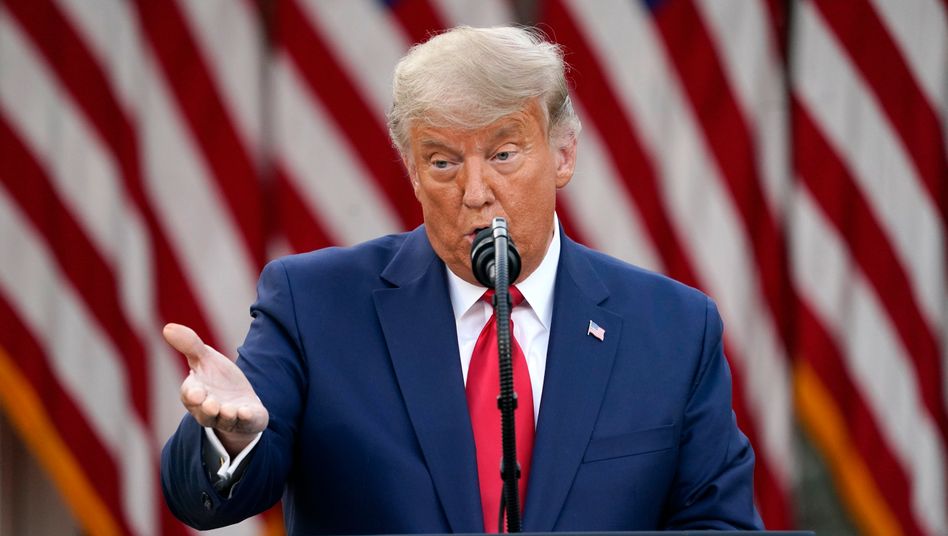 Donald Trump: astonishment at the gray hair of the US president 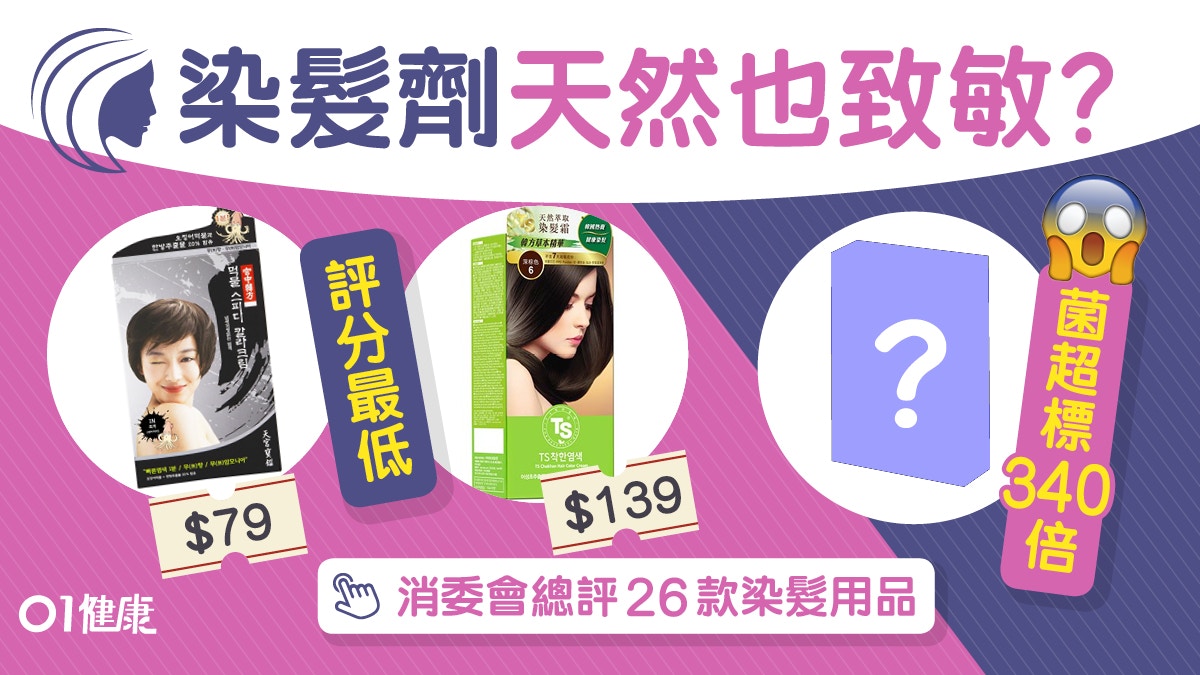 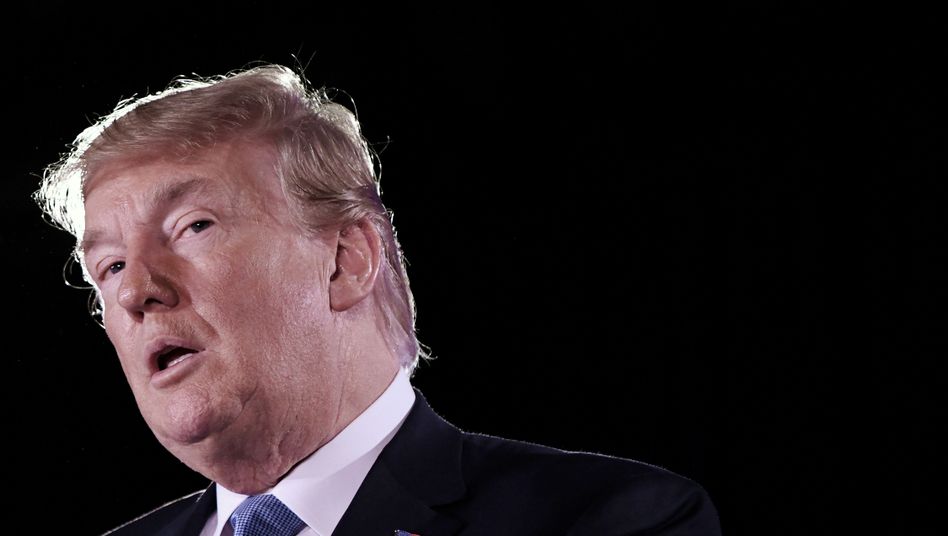