It arises from the daily part published by the Ministry of Health this Thursday. There were another 290 dead.

In the countdown to the beginning of the restrictions on circulation and at night, this Thursday the Government confirmed

of coronavirus in Argentina, a

that the highest number of infections has been beaten since the start of the pandemic.

There were another 290 dead.

Since Tuesday, when the barrier of 20,000 positives was crossed for the first time in one day, the figures are on the rise.

It arises from the daily part published this afternoon by the Ministry of Health, based on the data uploaded in the last 24 hours by the provinces.

With more than 2.4 million infected and after exceeding 56 thousand deaths, Argentina remains among the

15 countries with the highest number of cases and deaths accumulated

since the beginning of the global health crisis.

According to the Worldometers site, it is the 13th most affected nation in both variables.

Hours before this new part was known, the DNU signed by Alberto Fernández was published, which made the ban on social gatherings, the limitation on circulation between 0 and 6 in the morning in the 87 districts most committed to contagion. , and the tightening of the requirements to access public transport, among other measures.

The restrictions, as the head of state announced in his message recorded from Olivos,

will govern from 0 this Friday "until April 30 inclusive"

, although the Government did not rule out - in line with the president's sayings - that they be adopted new measures if the contagion curve continues to rise.

Meanwhile, the Buenos Aires governor Axel Kicillof led a press conference in which he announced that

businesses should close at 20

"It is not a wave that is happening, it

for those who fail to comply with the restrictions.

In return, the head of the Buenos Aires Government, Horacio Rodríguez Larreta, expressed his

with the restriction of circulation, but anticipated that the City will abide by it.

The bars, restaurants, cinemas and theaters will close their doors at 11 and you will not be able to enter.

But those who are inside will be able to finish their meal or their function and no later than 12 at night.

Non-essential shops will only open at 10 in the morning.

Mass shows will be rescheduled and casinos and bingo halls will be closed.

As of this Thursday,

received the first dose of the coronavirus vaccine, while just over 700,000 received the two that complete the immunization schedule, according to data from the Public Vaccination Monitor. 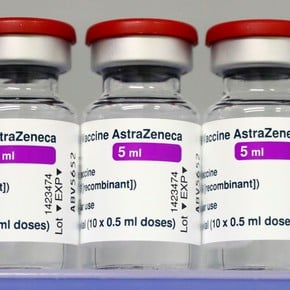 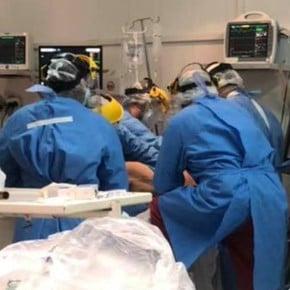 Coronavirus in Argentina: 16,415 new cases and another 347 deaths confirmed in the last 24 hours 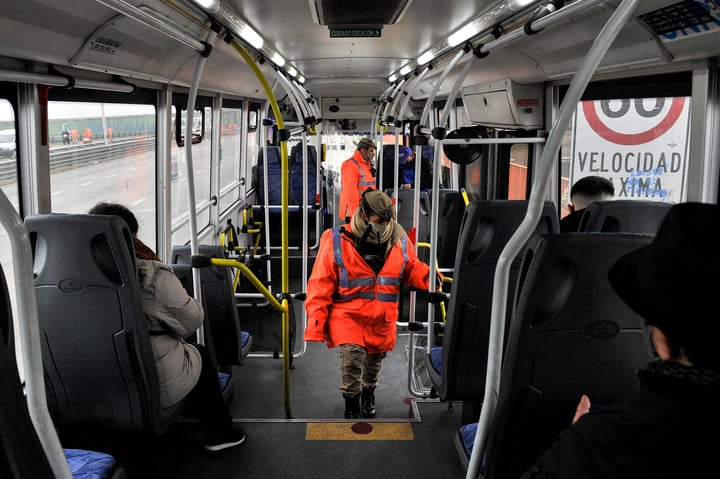 Coronavirus in Argentina: 24,801 new cases and another 375 deaths confirmed in the last 24 hours 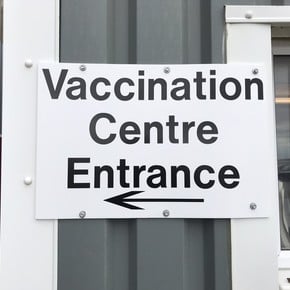 Coronavirus in Argentina: 417 deaths and 22,651 new cases confirmed in the last 24 hours 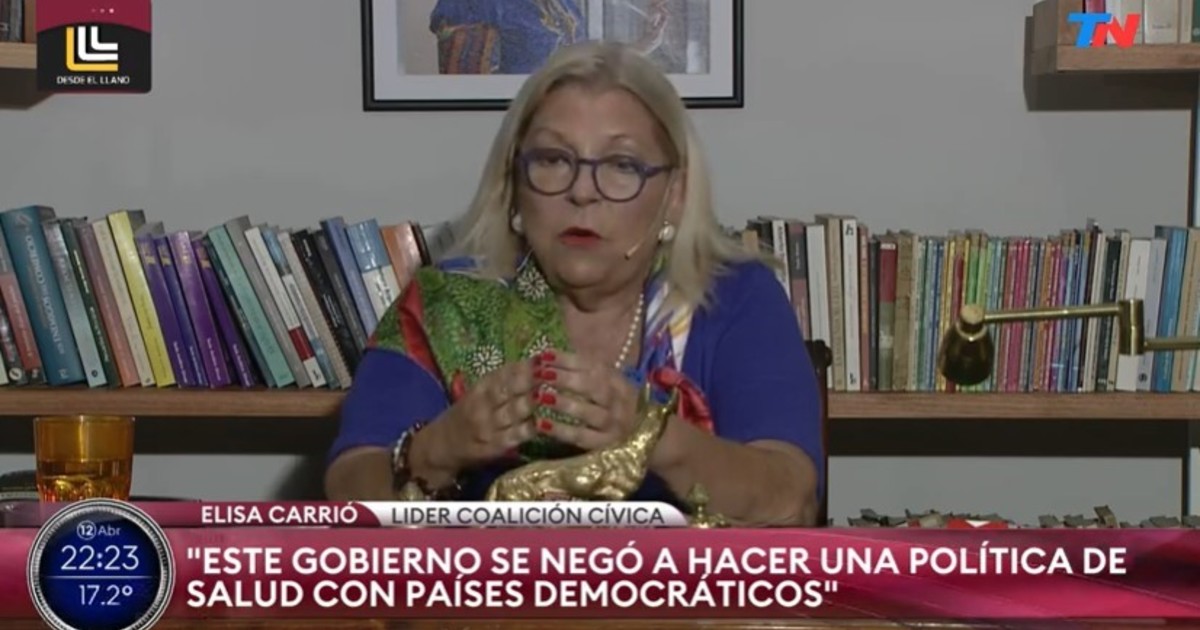 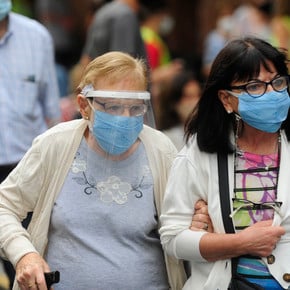 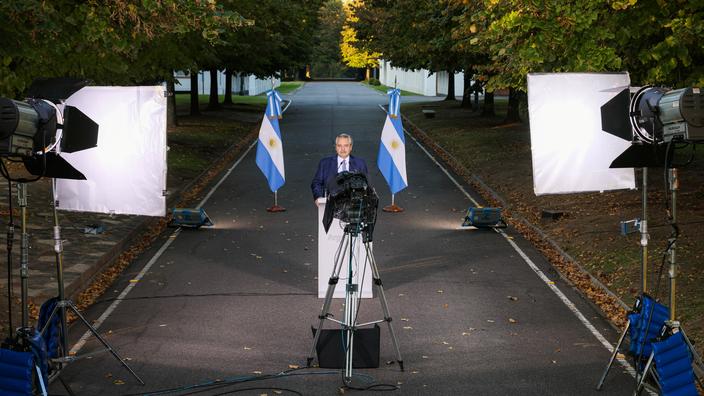