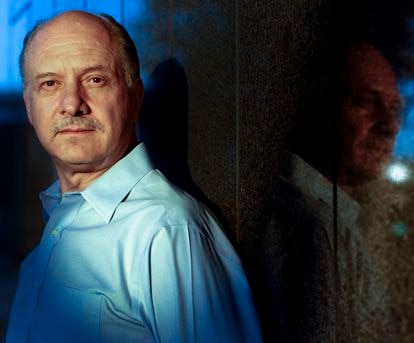 Daniel Catán was close to leaving music for finances.

His son Thomas recalls that his father's faith wavered at the dawn of the 1980s. The stage was Mexico, a country in perpetual crisis, and the hero of the story encountered obstacles to his determination to become a composer.

The slump paused for months his work on the score for

, an opera based on a story that Octavio Paz had in turn adapted from Nathaniel Hawthorne.

The project was interrupted and Catán began working in a brokerage firm.

The passion for music of this philosopher educated in Sussex and with a doctorate from Princeton returned later to turn what he described into a dark anecdote of the one who dedicated his life to opera in Spanish.

Daniel Catán died at the age of 62 on April 9, 2011. The musician, based in the city of Pasadena, was in Texas, where he had been invited as a resident composer of the Butler School of Music of the state university and where he tuned the details of his fifth opera, an adaptation of the film

Do you know John Doe?

A sudden heart attack ended the life of a creator in fullness and who finds among his main legacies the introduction of Spanish into the operatic world of the United States.

A decade after his death, his works continue to be mounted in concert halls throughout the country.

“[The work] has been reaffirmed in these years.

It is much more current due to all the influence that minorities have achieved in the United States, ”his second wife and widow, harpist Andrea Puente, considers in a telephone interview from San Diego, who has also organized the artist's archive and brought him to the Music Library of Mexico.

They are the examples of successful migrants, who left their country to succeed in the most competitive market.

Catán did the same in a niche world, more closed and where Spanish was marginalized compared to other languages.

His greatest endeavor in a career that spanned nearly 40 years was to produce material to break down the most traditional boundaries.

"He proposed to popularize opera and appeal to a larger audience to enjoy something that was not just for the elites," says his son, Thomas Catan.

A year before his death, Catán dazzled those attending the Opera América conference, held in June 2010. The composer asked to reflect on why musicians, singers, directors, composers, set designers and producers had failed in their attempt to convert the opera is part of America's cultural conversation.

Despite a robust number of productions and premieres, this one had not had a massive impact in the last half century beyond the fans.

The artist proposed a new form of distribution closer to the film industry than to theater companies.

As an example, he cited

The Knight of the Rose

, a comic play by Richard Strauss.

It premiered in Dresden in 1911 and elicited a great response from the public but little enthusiasm from critics.

Eight weeks later, the play was mounted in Italian at La Scala in Milan.

“They had no photocopiers or computers.

They copied the parts by hand and sent them by mail and train ... 150 years after the

our technology is better and infinitely faster.

We have airplanes, computers, phones, and PDF files.

We can conduct an orchestra in the Czech Republic from our halls in America.

Still, it takes our operatic system four years to respond to a new opera.

Developing new products is essential, but if distribution goes against you, it will go down the drain.

Our distribution system is a serial killer that needs to be rehabilitated, ”Catán told hundreds of colleagues.

Composer Daniel Catán, who died in 2011, working on one of his works. COURTESY

One of the main characteristics of Catan's work was its relationship with literature.

(1979) had the narrator and novelist Carlos Montemayor as its librettist.

However, Catán considered his first successful

which was presented to the United States in the Californian city of San Diego after being premiered at the Palacio de Bellas Artes in Mexico City.

This would be followed by other adaptations and work with rich feathers from the Latin American universe.

Salsipuedes: a story of love, war and anchovies

(1998-1999) he worked on the libretto with the Cuban Eliseo Alberto and the Mexican Francisco Hinojosa.

"Daniel was one of the few artists in Mexico who knew how to write because he was also a good reader," says Hinojosa, who took up the libretto by Lichi (Alberto) when he got tired of the text.

The result was a comic opera based on a Caribbean island in 1943, where the local dictator declared war on the Nazis.

This bellicose voice affects the love lives of two couples of Caribbean lovers.

The work raised the curtain for the first time at the Houston Opera on October 29, 2004, in the celebrations of the half century of existence of the Texan house.

"It was an overwhelming production conducted by Giulio Maria Guida," recalls Hinojosa, who saw the staging with his son, also a composer.

was the second job for the Houston Opera, which years before, together with the Los Angeles and Seattle companies, had commissioned Catán to approach the literary world of Gabriel García Márquez.

From this universe, the composer created

(1996), the first opera in Spanish commissioned by the great producers and it was a resounding success with audiences.

, in 2010, based on the novel by Antonio Skármeta and the film by Michael Radford.

Plácido Domingo personally asked Catán to write for him the role of the old poet Pablo Neruda.

Catan was not always well received by critics.

The specialized press, especially the European one, came to describe

some features of his work

A pupil of Milton Babbit at Princeton, an avant-garde who explored electronic music, twelve-tone and atonality in the 1960s, Catan occasionally faced the accusation of gloating over the old-fashioned.

Some consider this a show of honesty.

He always told me that he wanted to sound like Puccini ”, says the musician Rodrigo Sigal, who helped the composer with the

"He sought to make the music that moved him without it being contemporary, folk or neo-Mexican," he highlights.

The work of this Mexican composer can be reviewed in a series of tributes.

His widow Andrea Puente moderated a talk with various opera professionals, including soprano María Katzarava, which can be heard here.

At the end of April, the work of Catán will be analyzed in the III Diploma of Mexican Opera, in charge of the critic and specialist Enid Negrete.

On April 24, the Chicago Opera will

A form of distribution that Catan himself imagined but no longer lives to see. 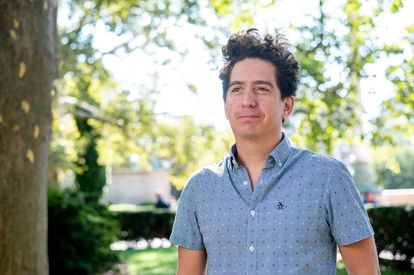 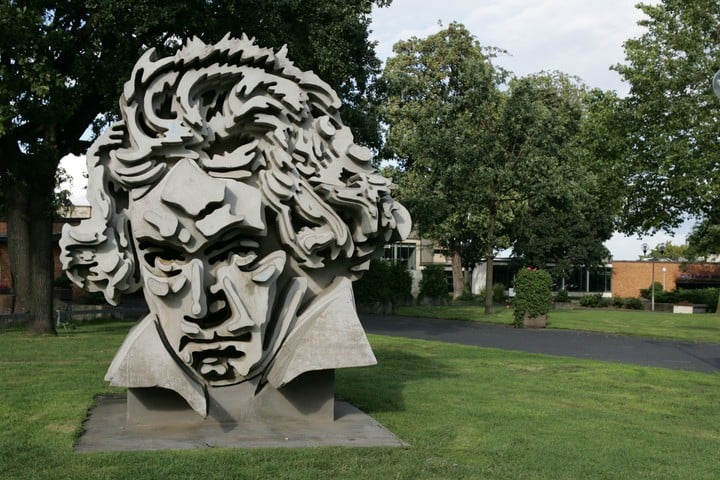 Beethoven's Ninth Symphony turns a birthday: the strange debut of a musical masterpiece 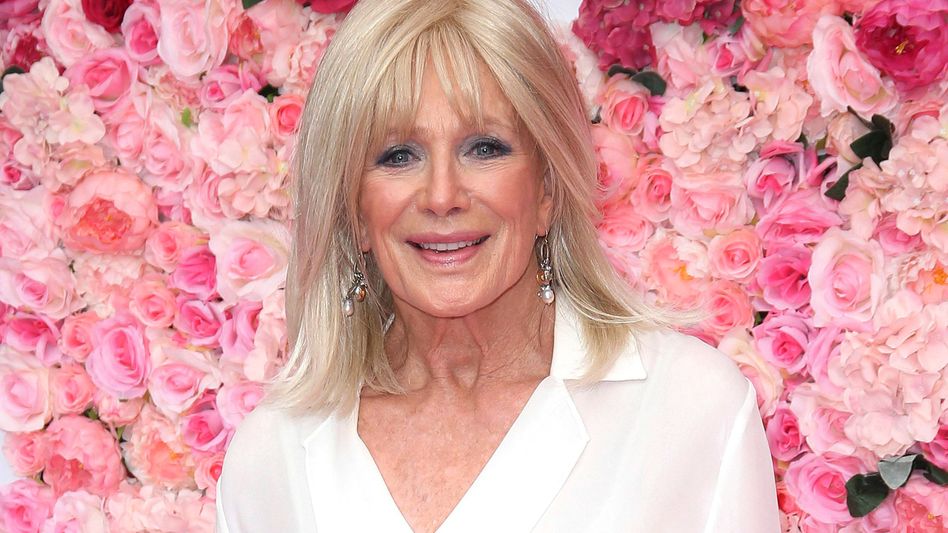 Oksana Lyniv in Bayreuth: For the first time a woman conducts at the Richard Wagner Festival 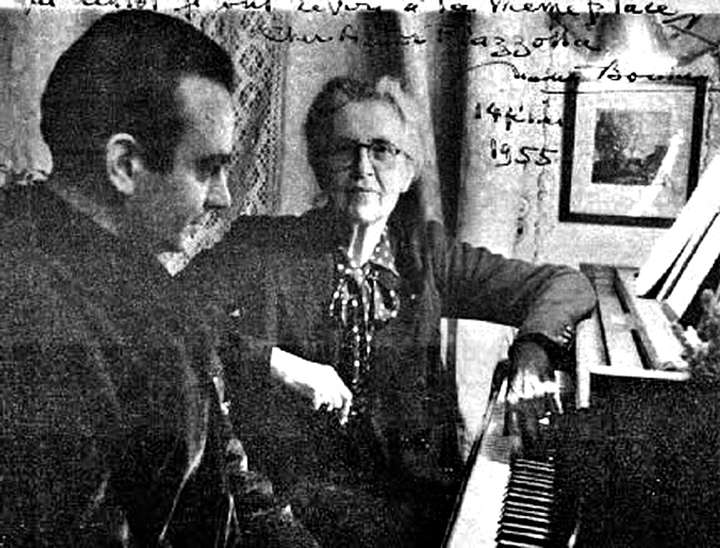 Nadia Boulanger, much more than the best music teacher of the great masters 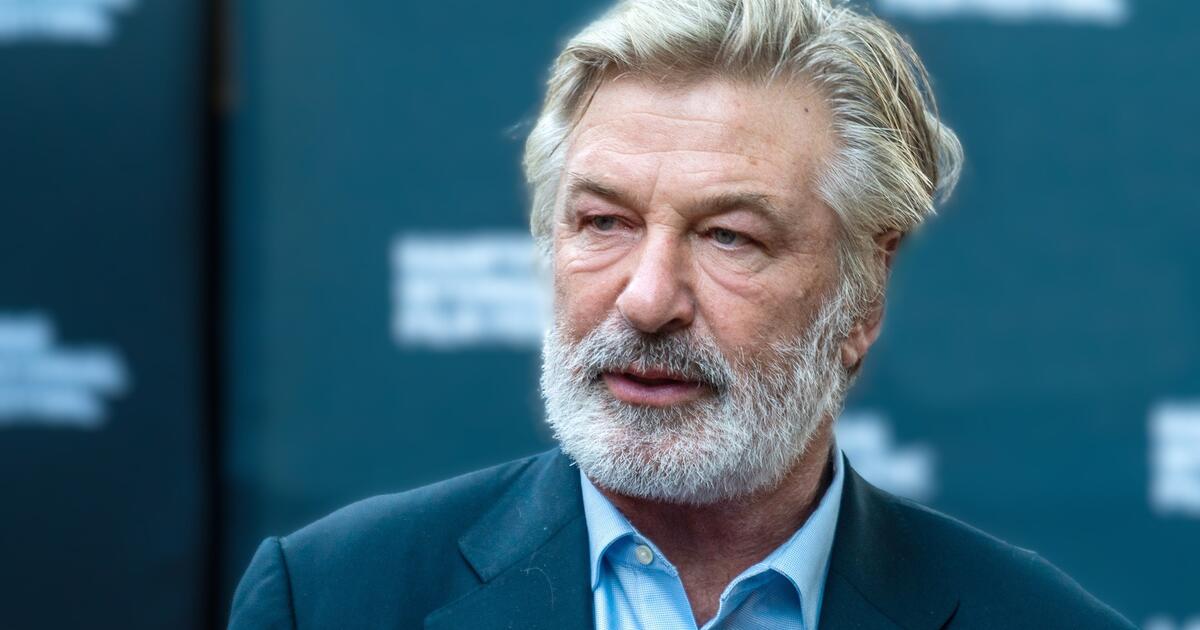 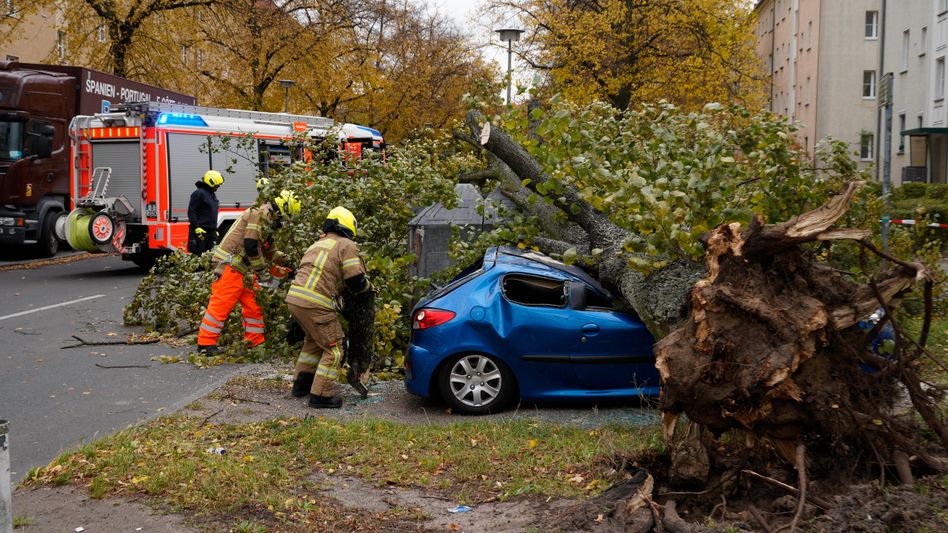 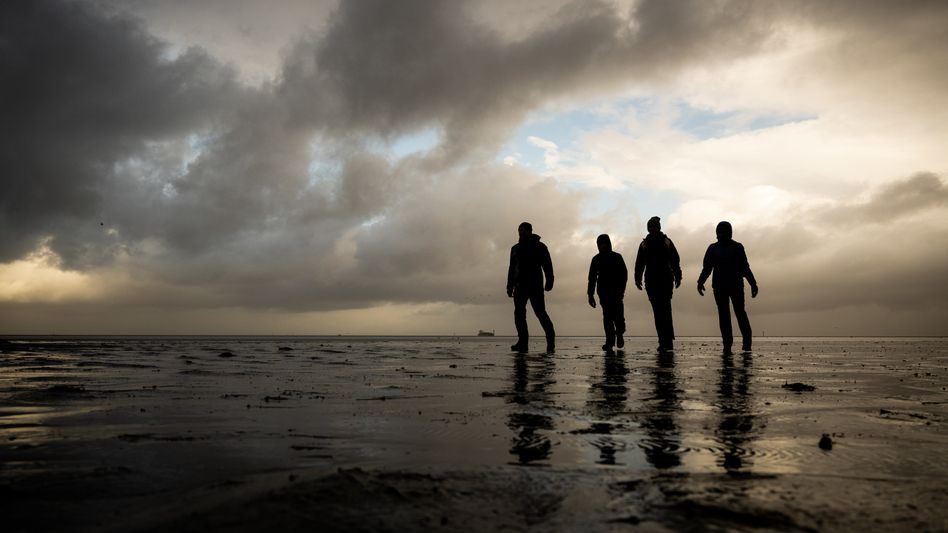