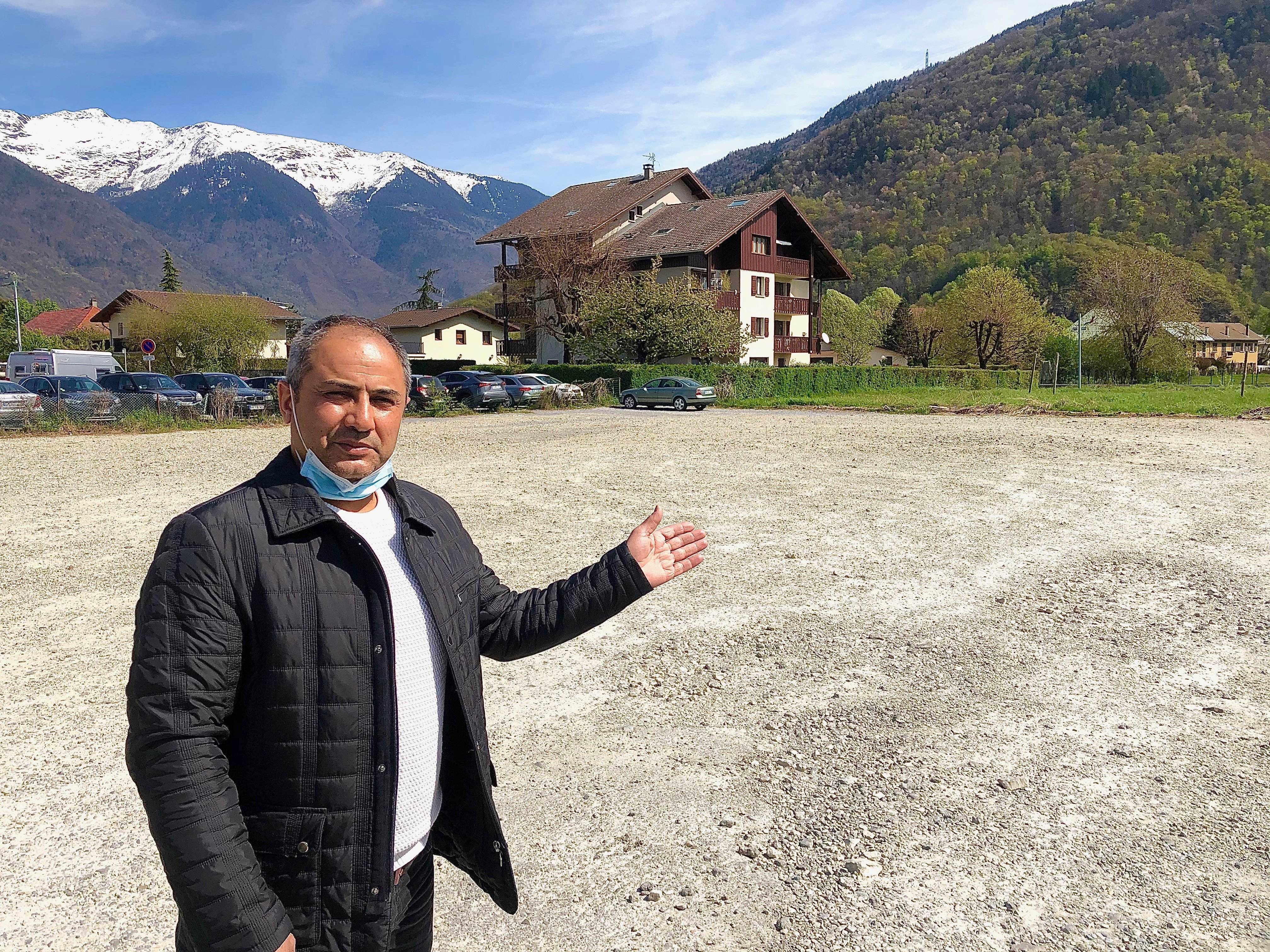 The controversy swells in Albertville (Savoie) concerning the 3 million euros project for the construction of a private primary school on the initiative of the Islamic Confederation Millî Görüs (CIMG), near Turkey, to accommodate nearly 400 students .

The unlabeled mayor of the city, Frédéric Burnier-Framboret, denounces a "disproportionate" project which, according to him, "risks endangering certain classes, or even, in the long term, republican schools in Albertville, because, with 400 pupils and 16 classes, this new school would represent a quarter of the 1,200 schoolchildren in our municipality ”.

Eyyûb Sultan Mosque in Strasbourg: the origins of the controversy over a controversial subsidy

The mayor tried to block the project, by challenging in court the building permit filed by the Islamic association, already at the heart of a controversy in Strasbourg after obtaining 2.5 million euros in subsidies from the municipality for the construction of a mosque.

In Albertville, the administrative court finally dismissed the mayor and validated the building permit for the Muslim school.

Laurent Wauquiez and the prefect of Savoie support the mayor

Engin Seller, the local president of the CIMG, does not hide his satisfaction: “France is a country of law and justice has proven us right.

We are Muslims but also French citizens.

Why would our project pose a problem, when there are many Catholic and Jewish schools?

We are not Islamists.

This weekend, the LR president of the regional council, Laurent Wauquiez, wrote to Emmanuel Macron to ask him "to prevent the installation of this school, whose orientation will be very clearly to promote values ​​that are not those today of the Republic ”.

The mayor of Albertville is due to discuss the subject this Wednesday with the Minister of the Interior, Gérald Darmanin.

The prefect of Savoy, Pascal Bolot, asks the elected official to appeal the court decision authorizing the building permit for the school. 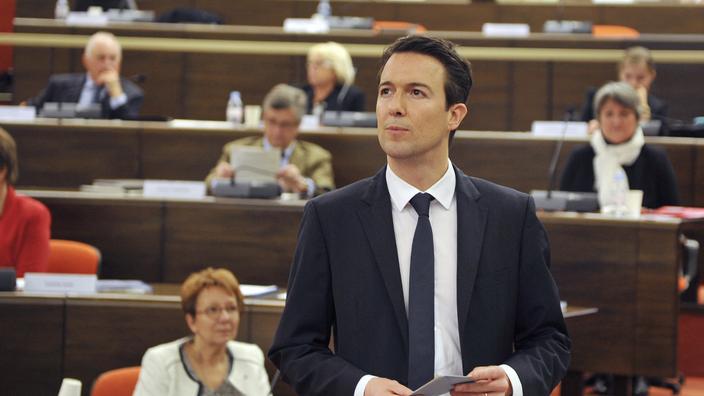 Islam: Guillaume Peltier calls for the dissolution of the Turkish-European association Millî Görüş

Albertville: 5 minutes to understand the controversy surrounding a Muslim school

Eyyûb Sultan Mosque in Strasbourg: the origins of the controversy over a controversial grant 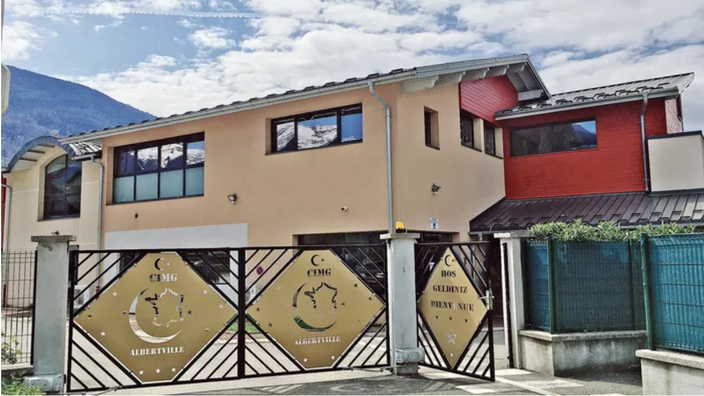 Muslim school in Albertville: the mayor will appeal 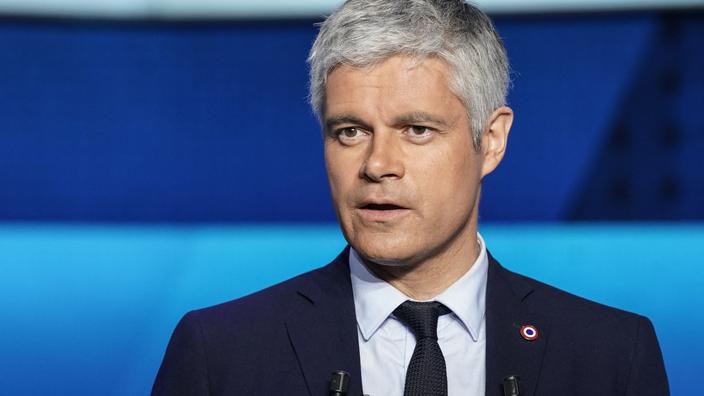 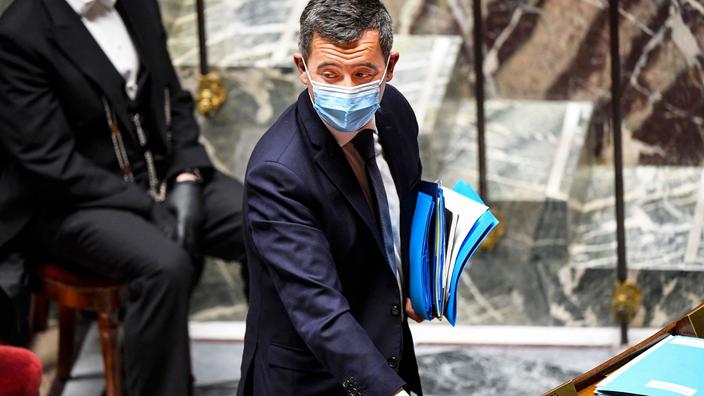 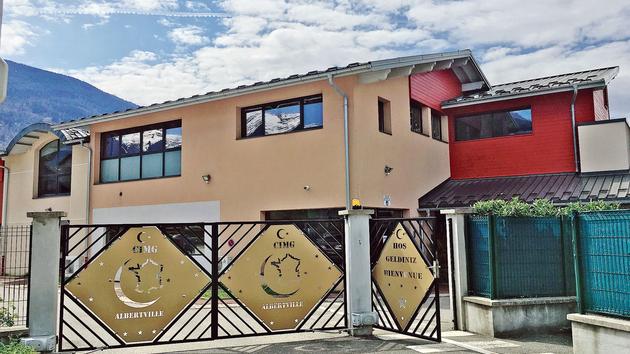 In Albertville, concerns around a private Islamic school project