"We fell in a sting exercise": The viral post against Oren Asido - Walla! Food

Oren Asido and Poppa Restaurant are at the center of a local chain storm. All the details inside

"We fell in a sting exercise": The viral post against Oren Asido

"The good name has been tarnished."

The Israeli network does not know how to pass a day without a juicy storm, be it a consumer injustice or a burning social struggle.

The bustling culinary communities are not unusual, and more than once you can find allegations about the conduct of restaurants and restaurateurs, unusual service experiences, and also counter-attacks by professionals, who get the hand rushing to type on the trigger.

A post in this spirit that came up tonight, however, certainly made enough noise to attract collective attention, develop a viral backlash, and raise professional question marks, which also rolled in our doorstep.

And it all starts, like many similar cases, with birthday celebrations.

"Real" entrecote, fillet for those who understand and T-and-M-H-W-K

"We fell victim to sting the restaurant felt like a customer stories in Istanbul of yesteryear", opened Eden Druckman-Raphaelite, "Although there are restaurants it makes sense to pay them NIS 6,000 ten people. Not in this case and that is the way (fraud).

" A friend invited us to a birthday at ' Popa 'in South Tel Aviv, by Oren Asido.

I was thrilled by the event, because at Oren I fell in love with Big Brother, and saw how much love he invests in food, so I assumed his restaurant would be an unforgettable palate experience.

So I will remember the experience, but not for the right reasons. "

Druckman-Refaeli goes on from there to a detailed description of the experience, including controversial sub-ramifications and a growing sense of rage.

He talked about main courses "for distribution", about chasers that appeared in the "surprise" account and about a very strange dialogue that dealt with salad dressing.

"The bill, including alcohol, cost 6,000 shekels, 600 shekels per person ... I left the restaurant really hungry and went to Rothschild to eat something ..." "Nothing, this is not a one-time incident, but a method. If to this day 'Pupa' has made good connotations for me, then today it reminds me of a scam. It is a pity that Oren Asido's good name is tainted in a restaurant that seems to run like a bakery."

The post began to ignite the Israeli network, with quite a few arguments, as well as shared experiences that appear to be relatively similar to the said event.

Many surfers, however, reacted with restraint and asked to hear the restaurant's position as well.

"I do not take sides here," explained one of them, "but all the crushers of all kinds ... you heard one side of the story ... and if there was a mistake on the part of the restaurant then it is possible to understand after all the closures and turnover of workers."

"We fell in a sting exercise": The viral post against Oren Asido - Walla! Food

As long as Oren is at home, you will enter the kitchen: the food that drove the Big Brother house crazy - Walla! Food 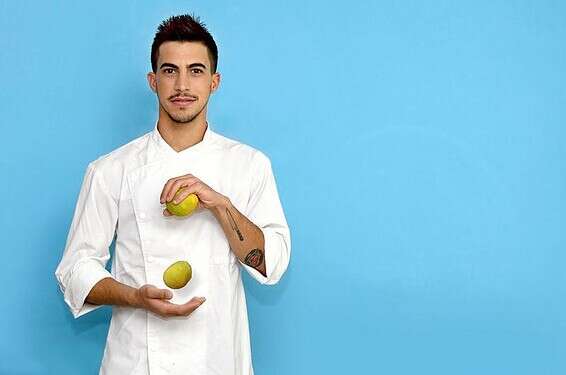 First post: This is the reality winner on the way to "Big Brother" | Israel today 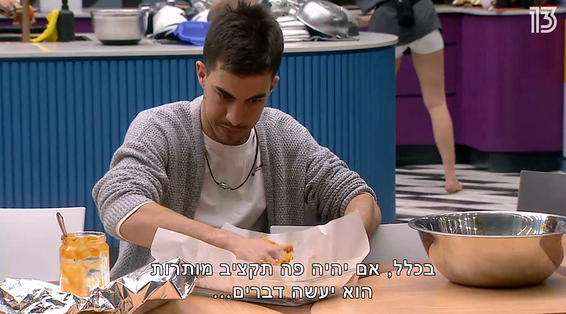 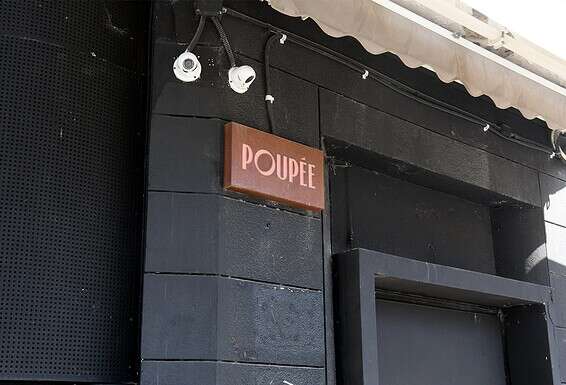 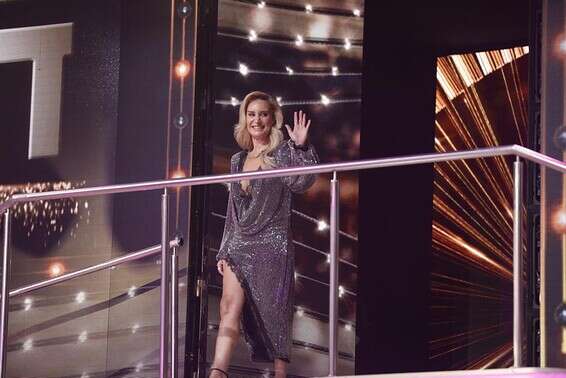 The new tenant who surprised us greatly Israel today