After 30 years of serving as an El Al mouthpiece, Rani Rahav announced tonight that he is quitting his job as the airline's public relations man. According to a source close to the details, El Al could not "hold the

After 30 years of serving as an El Al mouthpiece, Rani Rahav announced tonight that he is quitting his job as the airline's public relations man.

According to a source involved in the details, El Al could not "hold Rani" in light of the Corona crisis and the CEO has already met with a new PR

After 30 years of publicizing, speaking and serving as El Al's mouth, Rani Rahav announced today that he is quitting his job as the airline's public relations man.

In a message sent to the company's employees, Rahav wrote, "After about 30 years in my role as spokesman for El Al, during which I closely accompanied, in a courageous partnership, hand in hand all the way, the company, its management and all its employees in Israel and around the world. .

According to him, the Rahav Communications company under his leadership accompanied El Al with great love and dedication even when it was a government-based trust company.

"We were part of the nucleus that brought the company to privatization, led by the legendary chairman Michael Levy, and we have since continued, in front of the multitude of CEOs, chairmen and management, to serve the company, to this day."

Indeed, a new era: the wool shop that revolutionized Corona

30 years with El Al have come to Toman.

"I do not see in this moment a parting, but an infinite memory"

Rahav also wrote in his letter, "My team and I lived and breathed El Al day and night, on Saturdays and holidays, we took an active part in dizzying successes and in difficult and painful times of crisis, we held our breath at every emergency landing and looked up with pride and hope at every peace agreement. Over the years, we launched some of the newest aircraft in the world, received and launched the Dreamliner fleet, including the absorption of the Jerusalem aircraft, parted ways with the jumbo fleet, launched new airlines with a variety of countries, accompanied presidents, prime ministers and world leaders, followed the rescue flights. Of tens of thousands of Israelis from all over the world following the Corona crisis and in general, and of course we accompanied the first peace flights after the establishment of peace agreements with Egypt, Jordan, the UAE and Bahrain.

"I do not see at this moment a parting, but an endless memory.

I have heard the farm of the wings of history and it will resonate in my life forever.

"I salute every employee at El Al. Working at the company is hard work, not always an appropriate salary, but working at El Al means giving a wholehearted service, even if you occasionally serve as a 'punching bag' to the Israeli consumer, who feels complete identification with the company." .

A source close to the details told Walla!

Tourism, which since the corona and El Al constraints that laid off thousands of people, has not had the economic ability to "hold Rani", he said, and indeed Rahav has been talking to the company for a year and two months at no cost.

The source adds that El Al's emerging PR has already met with the company's CEO and said that "he seems to be very nice."

In the last year, starting in April 2020, in light of the economic difficulties the company encountered due to the global corona crisis, I decided that after all the years I accompanied the company in any situation, I continue to do so as usual now and donated 24/7, free of charge. I have done over the past year and to this day, as I see the company as an integral part of us

In his letter, he also addressed the government, writing, "I hope that the Israeli government will live up to its commitment to the company and help it, as it has stated in the past. A country without a national airline is not a state. The State of Israel deserves a strong national company that will serve it at all times."

I wish with all my heart great success to the company in the future and hope that El Al will soon emerge, together with the State of Israel, from darkness to light, continue to serve national pride, constitute the 'beating heart' of the State of Israel worldwide and be revealed again in its glory, in flight. " 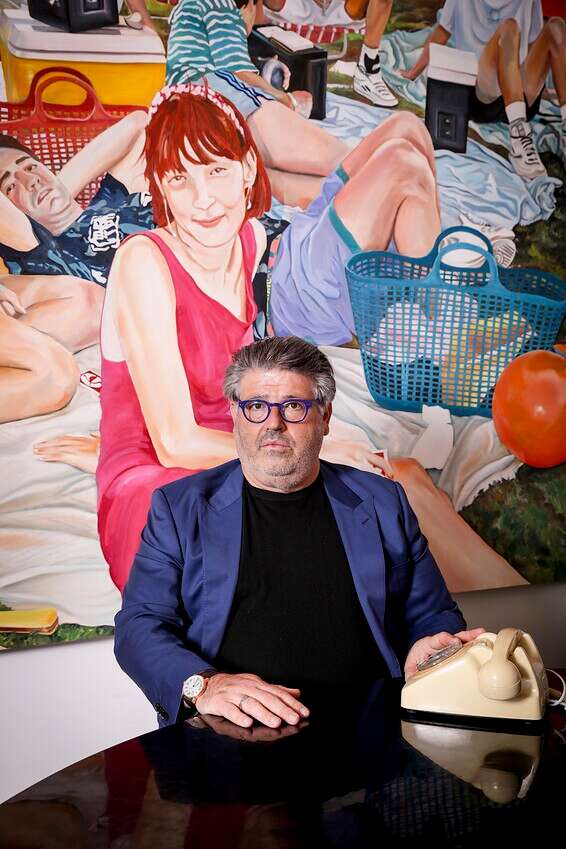 Yes, there is such a company: Palestinian Airlines stops flying after 25 years - Walla! Tourism 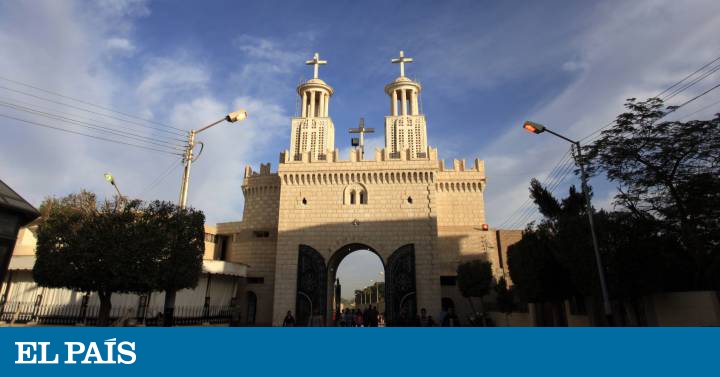 In the footsteps of the Holy Family in Egypt

Dramatic decision: What are the embarrassing moments of March 2021? - Walla! culture 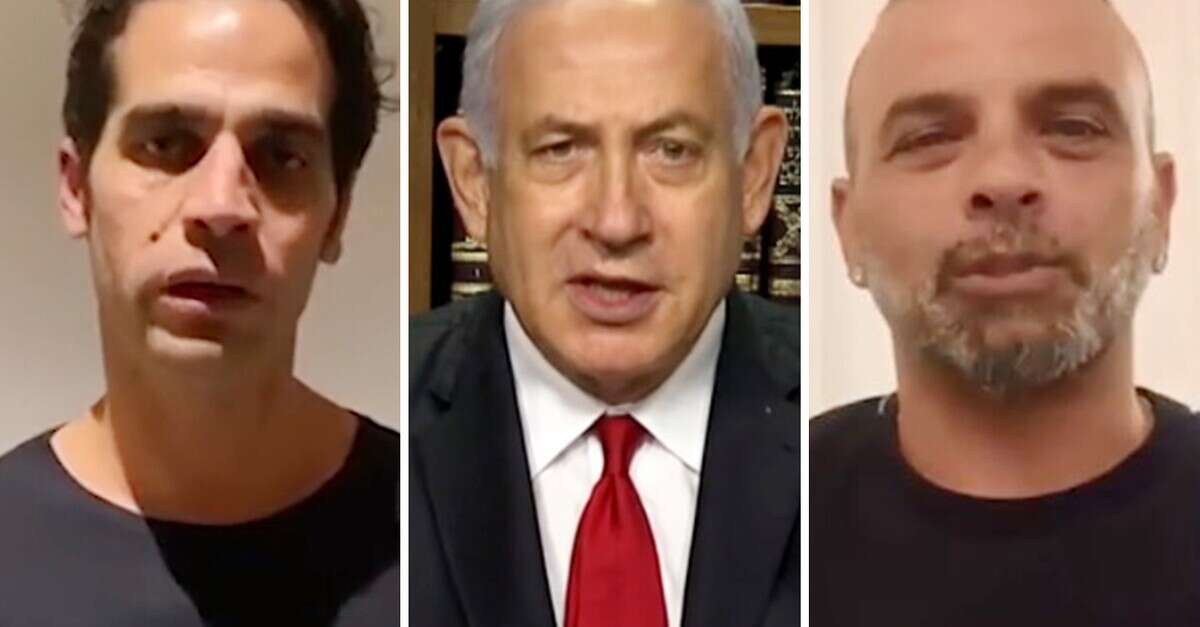