Córdoba: tried to set fire to her ex-boyfriend's car and died from the serious burns he suffered

The woman was hospitalized a month and a half ago with 75% of her body burned. They would have had a money problem. 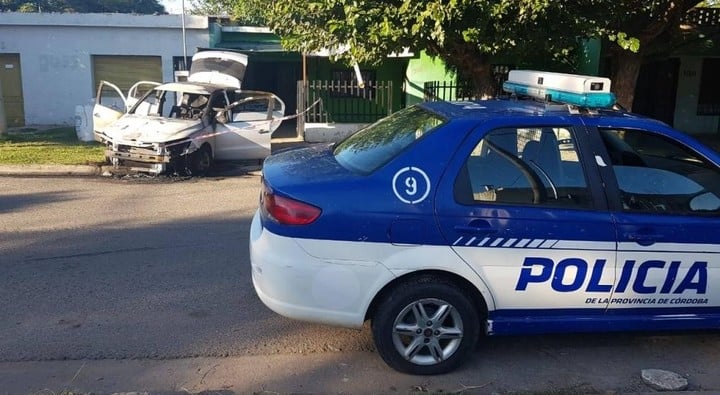 trying to set her ex-boyfriend's car on fire

She had been hospitalized since March 23 at the Córdoba Burning Institute, after the event that occurred at the home of her ex-partner, in the Zumarán neighborhood of the provincial capital.

According to the man's statement, he woke up when the car caught fire in the garage and was able to drive it out onto the sidewalk.

According to the Cordovan newspaper

, at that time the young man reported that they had had a relationship with the girl: "

I never lived with her but we went out

, we saw each other on weekends."

A woman died after trying to set her ex-partner's car on fire.

"I never imagined that I would act like this," he said. Local channel

also indicated that the woman and her boyfriend had

" and that there was a "money problem between them."

The victim's sister confirmed that the bond had ended "a month or two ago, but they saw each other, although I don't know anything else because she was very reserved." "

According to investigators, the woman

manipulated a gasoline can

with which she tried to set the vehicle on fire.

Then she was found in the corner of the house, where she ran engulfed in flames.

"She threw the jerrycan and ran taking off all her clothes. The two people who saw her say it

was a smoking thing

," a witness had declared on the day of the accident.

Due to the fact, there are no detainees and, after the death was known, the cause was classified as "

," said spokesmen for the police force.

, who is in charge of the case, had specified that the woman

suffered burns in 75% of her body

, mainly in the upper part.

The explosion in a bar in San Miguel: "If we burned a little more and she less, Lucia would be with us" 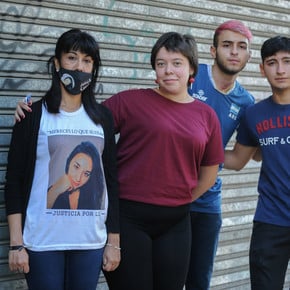 Córdoba: tried to set fire to her ex-boyfriend's car and died from the serious burns he suffered

Arrested a man accused of killing his partner by setting fire to him in La Bisbal del Penedès, in Tarragona 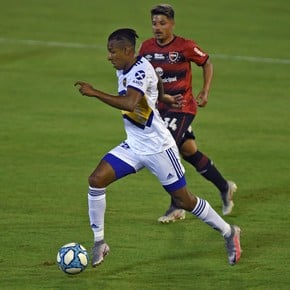 Her ex-partner beat her, doused her with alcohol and set her on fire: he is detained and she is recovering 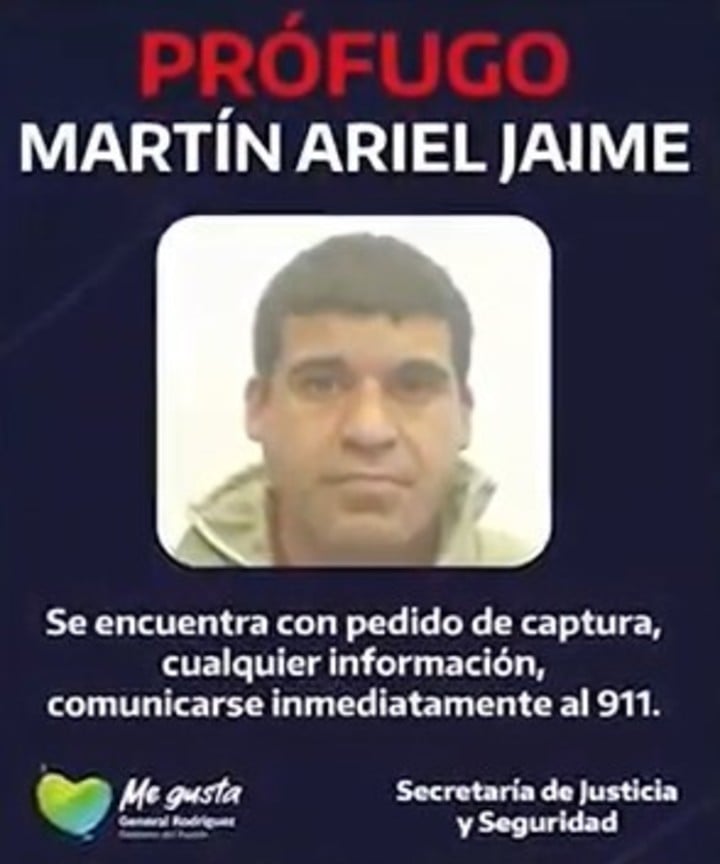 He set his partner on fire and forced her to sleep with him: the woman died after dying 6 days 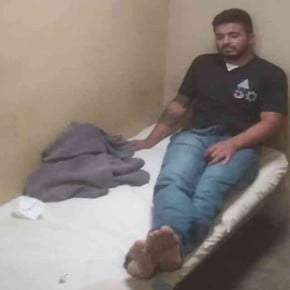 The maid’s maid caught in a fire in a urine bag in Chang'an Village, Tsing Yi 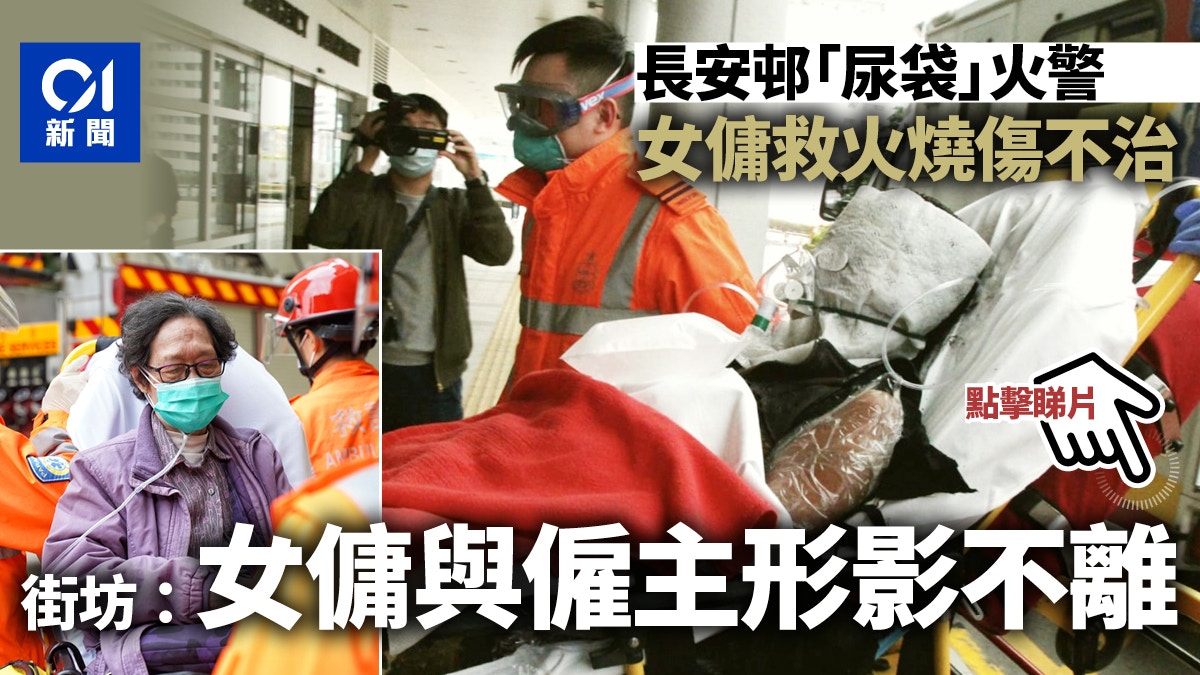