'We are at a critical moment. It is essential to take measures, 'said the official. 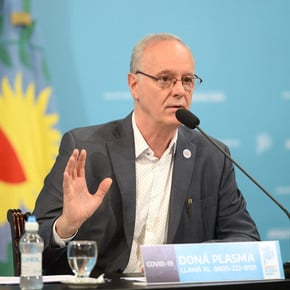 Luana Volnovich, director of Pami, warned about the lack of beds in intensive care for members of the social work of retirees who have to be admitted for coronavirus.

As he pointed out, the situation is critical in both the City of Buenos Aires and the Greater Buenos Aires.

"My medical secretary just called me to inform me that there

COVID therapy beds for PAMI members in CABA and we are

. The increase in infections impacts the entire health system."

My medical secretary just called me to inform me that there are no COVID therapy beds for PAMI members in CABA and we are close to 100% occupancy of therapy beds in AMBA.

We are at a critical moment.

The increase in infections impacts the entire health system.

Finally, he gave details about the data collected by Pami in the last hours.

to emergencies per day, when they are usually between 5,000 and 6,000. We work in a coordinated manner between the State and the private sector, but it is

because the growth of cases is very high," he said. .

And he closed: "Argentines and Argentines, let us be conscientious. Let us be in solidarity and solidarity. Let us respect the care measures while the vaccination progresses. It is time to take better care of yourself again."

, from Pami they affirmed that the lack of beds in CABA corresponds to both the private and public sphere.

However, from the City they confirmed to

that the therapy beds of the public system are reaching 50% occupancy.

"Therefore, Pami affiliates who have capita in the City take place," they noted.

Volnovich's statements were known hours after the dissemination of a request signed by Pami, the Buenos Aires Ministry of Health, prepaid such as Swiss Medical and OSDE, and social works such as Osecac (commerce) and Oschoca (truck drivers), in which it is claimed "Take

to reduce the escalation in transmission quickly and forcefully."

The document added that "the vertiginous increase in infections affects the entire national territory, but mainly the Metropolitan Area of ​​Buenos Aires (AMBA), which includes the Autonomous City of Buenos Aires, the Buenos Aires suburbs, La Plata and its surroundings, constituting a same sanitary framework ".

Minister Gollan, against the opposition

This Saturday, the Minister of Health of the province of Buenos Aires, Daniel Gollan, returned to polemicize this Saturday by denouncing that the referents of Together for Change are betting on

"These are people who are betting heavily on chaos, that everything explodes, that the health system explodes," the Buenos Aires official warned.

Speaking to FM La Boca, Governor Axel Kicillof's minister pointed, without mentioning her, against the president of PRO, Patricia Bullrich.

an attack on public health

Coronavirus in Argentina: concern in the Province about the circulation of the British strain and that of Manaus in Olavarría

Coronavirus: Axel Kicillof has already signed a decree that opens the door to more restrictions in the Province 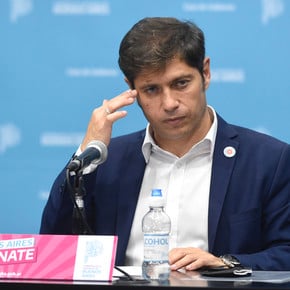 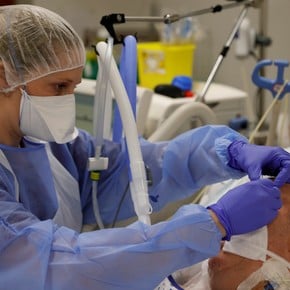 Collapse due to Covid symptoms: there are delays of up to twelve hours in home health care 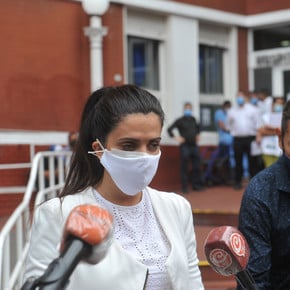 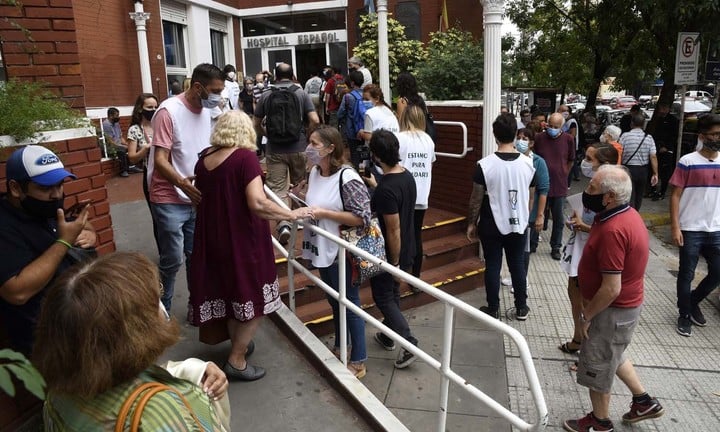 Hospital Español: progress was made to lift the closure and hospitalized patients will not be transferred 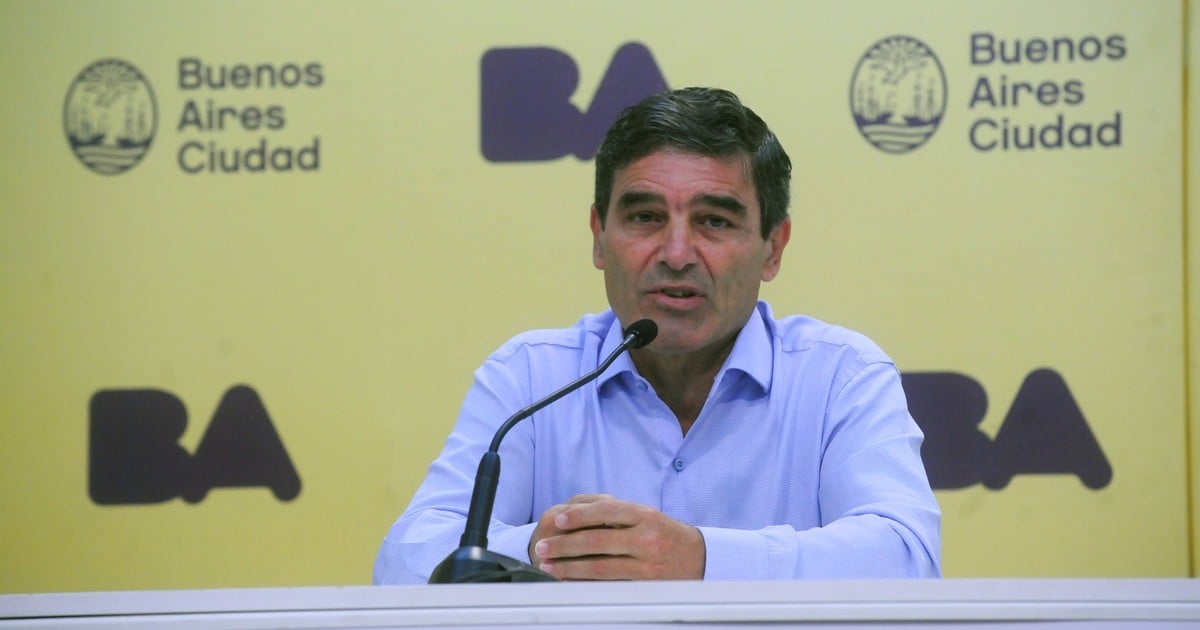 The harsh response of the City to Luana Volnovich for the vaccination of the dead: she said that PAMI passed the lists 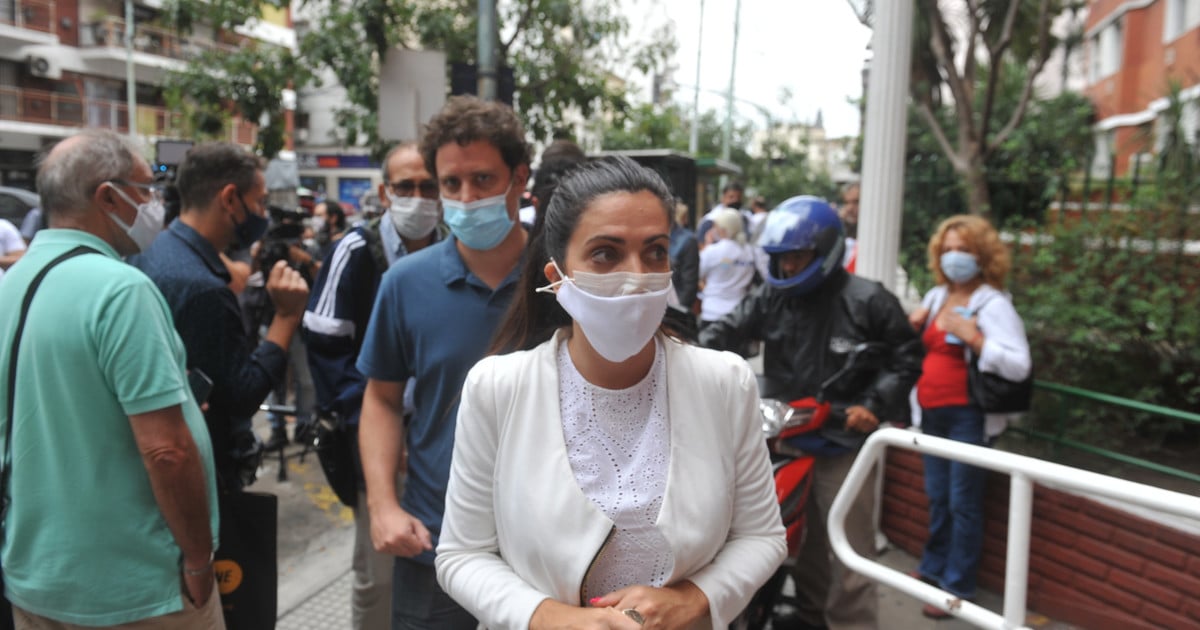 Without Volnovich or Quirós, officials from PAMI and the Buenos Aires Government met after the complaint about the vaccines

One by one, the reasons why the Spanish Hospital was closed 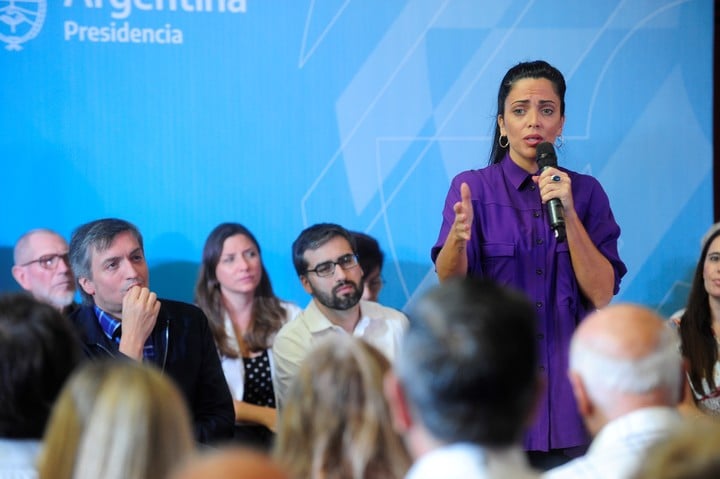 More tension between the Nation and the City: they closed the Spanish Hospital and there was crossfire between Larreta and Volnovich