| health Just as it would not be conceivable for the Minister of Defense to prevent the emergency shipment of military equipment in time of war, it is inconceivable that he would delay vaccinations during a health epidemic • Interpretation Defense Minister Ganz Photo:  Photo: Eyal Margolin / Ginny There is no doubt that thanks to the mass vaccination campaign of millions of citizens, Israel has been a 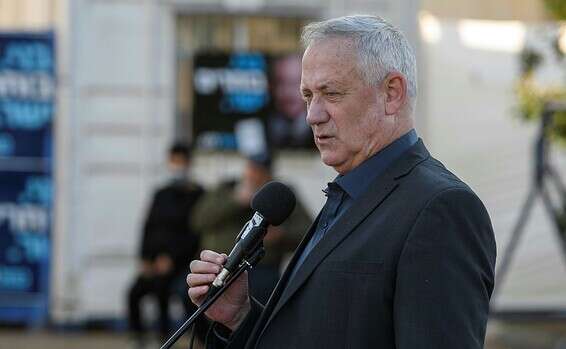 Just as it would not be conceivable for the Minister of Defense to prevent the emergency shipment of military equipment in time of war, it is inconceivable that he would delay vaccinations during a health epidemic • Interpretation

There is no doubt that thanks to the mass vaccination campaign of millions of citizens, Israel has been able to open up life, education, culture, trade and the economy, as almost no country in the world could do.

Israel is recording a health, governmental, political and human achievement that allows us all to anticipate, with due caution, a routine alongside the corona.

Data on the spread of the plague, morbidity and mortality from the corona have dropped dramatically in recent weeks and they continue to decline further and further.

Israel's success in the rapid and massive introduction of vaccines is even more pronounced against the background of the very difficult data, some of which are catastrophic, right now, of the deadly spread of corona in many countries around the world, including Brazil (where only 4,000 corona patients die daily), India and the Philippines. .

Many of the European countries are once again under severe restrictions and closures, when in Israel we already seem to have forgotten about their existence and it is to be hoped that we will not return to them.

According to data from the Ministry of Health, close to 5.31 million Israelis have already been vaccinated by last night, of whom 4.9 million have already received the second dose of the vaccine.

The Israeli vaccination campaign, which is successful on a global scale, allows us to see what the end of the epidemic that has already caused very severe mortality, extreme suffering and historical damage to the economy, education, employment, society and health can look like.

However, resilience to the corona is never resilient.

Israel must maintain its supremacy and leadership in vaccinations and immunization of the population.

For this purpose, there is a critical necessity, in terms of mindfulness that rejects despicable and small politics, in contracts that will continue to ensure the supply of vaccines to Israel for the purpose of expanding vaccines to children as well, and for providing additional or new doses of vaccines to all Israelis.

Just as Israel must maintain its military superiority, the main (though not the only) way to maintain its leadership is to promise vaccines in advance to all Israelis, at any time and in any situation.

But politics is unbridled and dangerous because Defense Minister Bnei Gantz is one of the main factors preventing the government from making the urgent and critical decision to fund, pay and sign agreements with Pfizer, which will continue to maintain Israel's priority in purchasing vaccines.

At the same time, the Ministry of Health and the HMOs appear to have fallen asleep outrageously in maintaining the rate of immunization.

In recent days, we have vaccinated only a few thousand Israelis.

The rate of immunization is alarming and extremely slow, even when hundreds of thousands of Israelis over the age of 16 have not yet been vaccinated and tens of thousands of Corona vertebrae have not bothered to receive the recommended one dose of vaccine.

In an AMN report published yesterday, its authors warned that "widespread immunization of the population in Israel is the most effective way to reduce the problematic virus strains in the country."

This important statement must be accompanied by a renewed information campaign to call on all Israelis to hurry up and get vaccinated so that Israel's achievements in the fight against Corona will not be harmed. 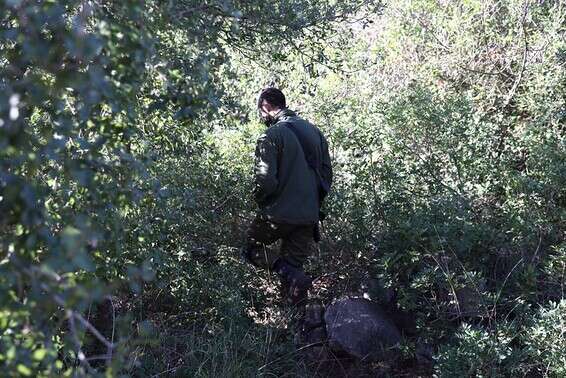 Security officials for "Israel Today": "The suspicion grows that the incident in Samaria is a terrorist attack on a nationalist background" | Israel today 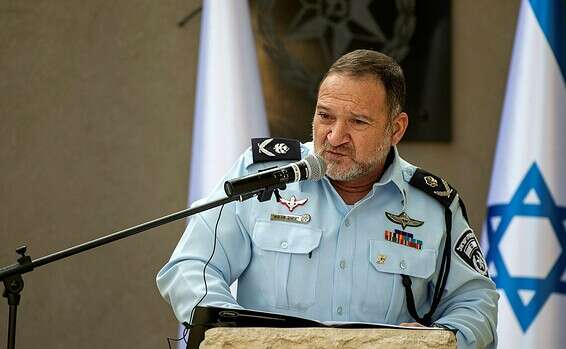 Ganz: "I will support the appointment of Saturn as permanent commissioner" | Israel Today 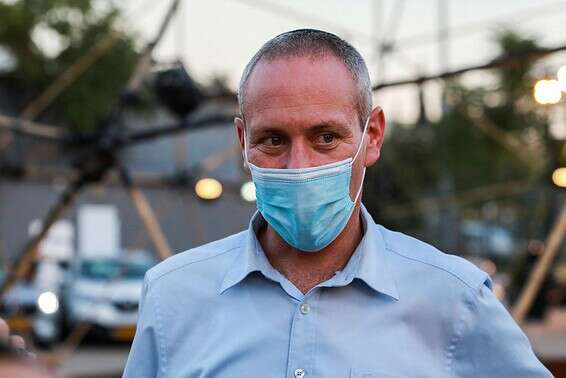 Likud clarifies: There will be no rotation Israel today 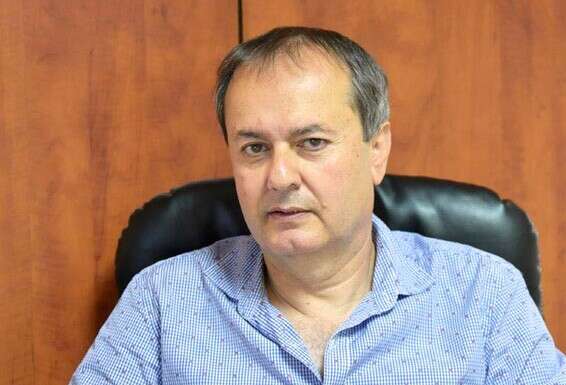 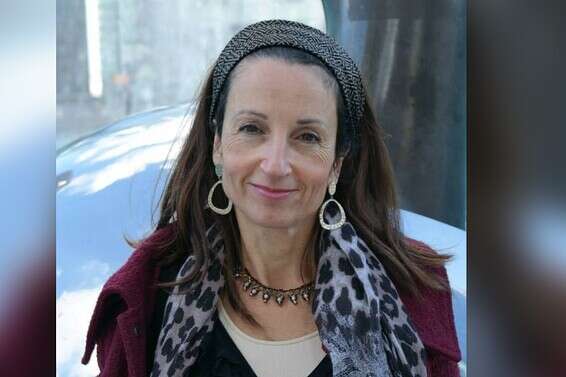 Live broadcast: Esther Horgan who was murdered in Samaria is laid to rest Israel today 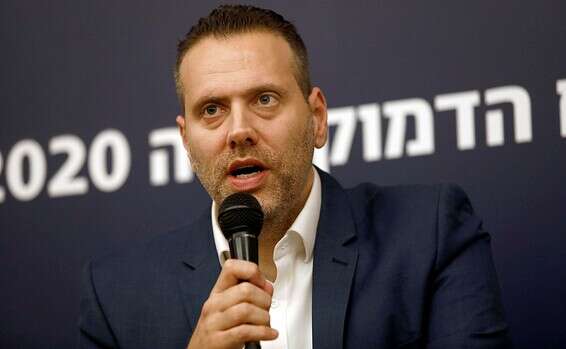 Mickey Zohar attacks Ganz: "The start of the election campaign, the Knesset is being dispersed on a whim" | Israel today 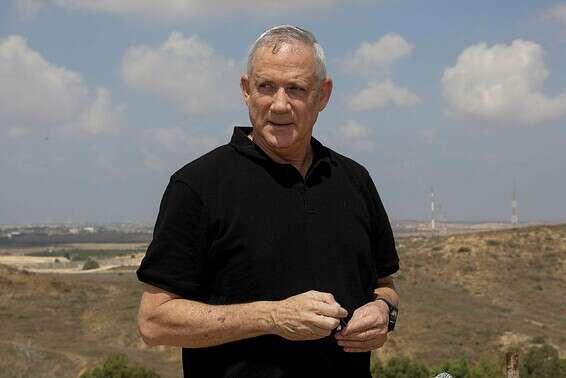 Commission of Inquiry? This is what Gantz thought about the submarine affair before entering politics Israel today