Glioblastoma is a particularly violent, invasive and rapid brain cancer, and has no cure. Now researchers from Tel Aviv University have discovered that activating the brain's immune system against it makes it possible to stop its spread.

Israeli researchers have found a way to curb this deadly cancer

Glioblastoma is a particularly violent, invasive and rapid brain cancer, and has no cure.

Now researchers from Tel Aviv University have discovered that activating the brain's immune system against it makes it possible to stop its spread.

The most common and violent of the brain cancers.

A new study from Tel Aviv University may bring about a significant turnaround in the fight against the deadly brain cancer glioblastoma.

There are several types of brain cancer, with glioblastoma being considered common and violent among them, and in most cases it is incurable.

The speed with which this tumor sends metastases into the brain and its nature make it difficult for doctors to deal with.

The treatment of this tumor, if it is detected in time, is through surgery and chemotherapy treatments, and even in the case of success it is about prolonging the patient's life and not saving him.

Can the virus that scared the whole world cure brain cancer?

The researchers sought to understand why the cells of the brain's immune system (microglia) do not inhibit this violent cancer.

The researchers identified a failure in the brain's immune system that increases the division and spread of glioblastoma-type cancer cells instead of inhibiting them.

The failure is due to the secretion of a protein in the brain called P-Selectin (SELP) with the help of which the immune system performs the opposite action and allows the penetration of cancer cells into brain tissue.

The "failure" of the immune system can be neutralized

Next, the researchers were able to delay the secretion of the protein - and showed that by inhibiting the SELP it is possible to neutralize the "failure" in the immune system, return it to a normal working path and thus stop the spread of the incurable cancer.

The study included an international team of researchers led by Prof. Ronit Sachi-Painero, who heads the Center for the Biology of Cancer Biology and heads the Laboratory for Cancer and Nanomedicine Research at the Sackler Faculty of Medicine at Tel Aviv University. The results are published today (Sunday) in the journal The prestigious Nature Communications.

"We wanted to know why the brain's immune system is not doing its job," says Prof. Sci-Fainero. "Therefore, we examined the interactions between brain immune system cells and glioblastoma cells in newly removed tumors from patients.

"Surprisingly, we found that not only do the microglial cells not work to inhibit the cancer cells, they play a crucial negative role in their division, spread and mobility."

Surprised by the results.

Because cells talk to each other through proteins, the researchers examined the proteins secreted when microglial immune cells come in contact with glioblastoma cancer cells - and found six proteins that were overexpressed.

Next, Prof. Sci-Painero and her team delayed each of the proteins to try and isolate the one protein that allows the cancerous growth to "enslave" the brain's immune system to its targets - and spread.

In this way, the researchers found that a protein called SELP disrupts the function of the immune system and accelerates glioblastoma tumors.

"It is a known protein that helps cells - especially white blood cells and endothelial cells that make up the blood vessels - move within the body," explains Prof. Sci-Painero.

"The encounter between glioblastoma cells and microglial cells causes them to express the SELP protein in significant amounts. In the study, we were able to show that the increased SELP helps the cancer cells to migrate, as well as penetrate into the brain tissue."

After the researchers delayed the SELP on the tumor samples from the patients, they noticed that the tumors stop dividing, stop moving and stop being invasive.

The same results were obtained by the researchers in both model animal tumors and three-dimensional models.

Subsequently, RNA flooring analysis was performed at the single cell level, in collaboration with Dr. Assaf Madi's laboratory from the Department of Pathology at the Faculty of Medicine at Tel Aviv University, where a decrease in cancer cell properties and immune activation against tumor spread was observed. Between the microglia and the glioblastoma cells was disrupted, which led to a delay in the progression of brain cancer.

Prof. Sci-Fainero emphasizes that the new study may have life-saving therapeutic implications.

According to her, by chance, a second-stage clinical trial is currently underway to delay SELP for a completely different purpose, to treat the pain of sickle cell anemia.

Prof. Sachi-Painero hopes that because SELP-inhibited therapy has been shown to be safe for use in humans, it will pave the way for a relatively rapid approval of a clinical trial to re-label glioblastoma treatment.

"Unfortunately, glioblastoma patients need new treatments immediately. Our treatment can be the much-needed turnaround in the fight against the most depressing cancer of all."

The new study was funded by the Israel Cancer Research Foundation (ICRF), the European Research Council (ERC), the Kahn Foundation, the Association for the War on Cancer and the National Science Foundation.

The baby's cellphone photo looks suspicious. And from there it all got complicated - Walla! health

Researchers found out what happens in the bodies of cancer patients just before the metastases - Walla! health

The amazing benefit of adding mushrooms to your daily menu - Walla! health

Can a ketogenic diet cause cancer in the long run? - Walla! health

The stupid reason why men love to eat meat so much - Walla! health 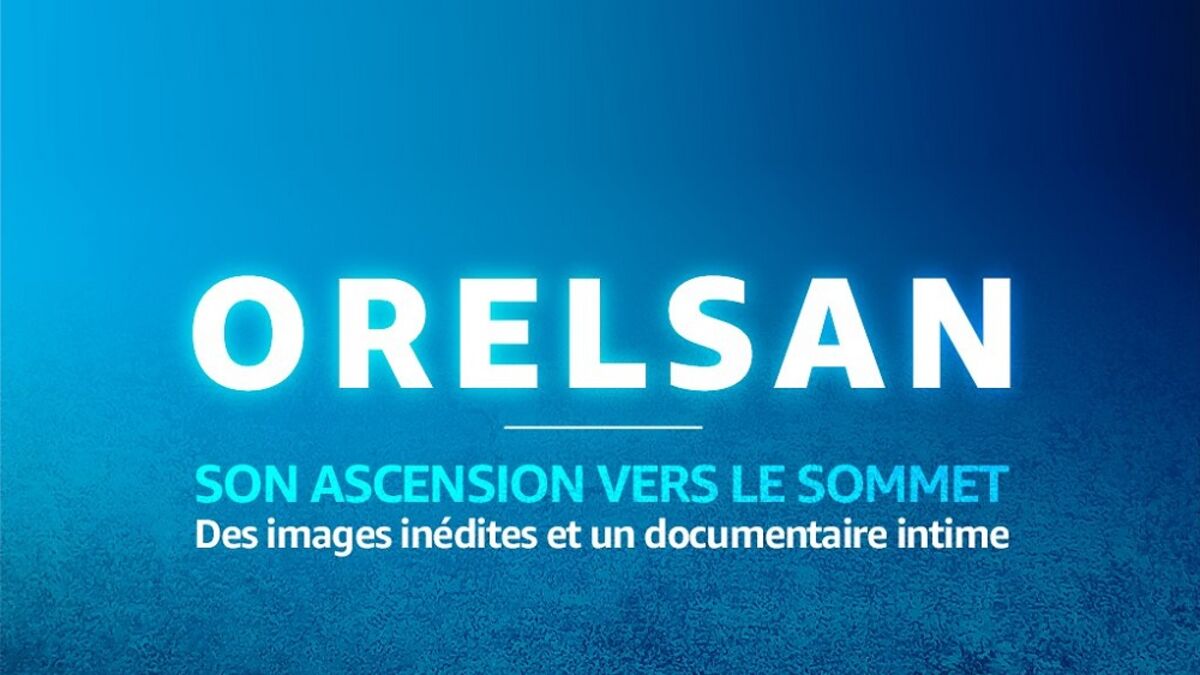 Orelsan: How to watch the new documentary series for free on Amazon Prime Video?