Avitsam Mara'ana, a Labor MK who refused to stand by the Holocaust Memorial Day and mock Holocaust survivors, won an award for her program "Sorry for the Question" in Arabic

MK Abtissam Mara'ana of the Labor Party won the Academy Award for Television. Mara'a's victory over her program "Sorry for the Question - in Arabic" comes in a particularly tumultuous year for the new MK. Mara'a and her program, which airs in "Here Educational," picked up the award in the category "The factual series", but factual - it is a sign of appreciation (one of many - it has won quite a bit over the years, from cinematic and activist institutions) at the hands of an establishment it does not appreciate at all. It is an activist, warrior and controversial character, love it or hate it - regret it Advocates principles of change and struggle for the things she believes in with all her heart.

Her documentary work is often associated with issues related to Israeli Arab society, but as her resume shows, she has also been involved in struggles on other issues, including feminism, human rights in the territories and workers' rights.

As for the latter, she is remembered as the one who in February 2009 managed to infiltrate the Channel 10 studios from a vacation to send pizza, and burst into a live broadcast to the "The Day That Was" studio with Guy Zohar, before being caught and taken away.

She did so in light of their struggle for the rights of filmmakers and their strike.

A complaint was filed against Abtissam and her partners in the subversive act with the Israel Police.

Among her films is "Paradise, a Lost Paradise" which deals with the adoption of Israeli identity by Arab-Israelis, while renouncing their Palestinian identity.

In films such as "Badel" and "Three Times Deported," she dealt with the ills of the institution of marriage and the laws of divorce in Arab society, which discriminate against women.

In her films and those with which she is associated, she explores the issue of Palestinian identity, Palestinian poets such as Mahmoud Darwish and the status of women in Arab society.

Abtissam has about a decade of political experience, including 12th place on the Meretz list in 2009.

She resigned from the party even before that year's election, as she was not satisfied with the opposition of her party members to Operation Cast Lead.

She later supported the Daam parties and the joint list.

In recent months, her name has made headlines after she ran in the Labor Party primary and came in seventh.

This did not go smoothly, when people from her party as well as politicians on the other side of the political discrimination, including Itamar Ben Gvir from the "Jewish Power" party, appealed to the Central Election Commission in order to disqualify her candidacy.

This is in light of a variety of controversial statements over the years.

The memory between them made headlines recently, when during the last election campaign a Facebook post from 2013 was flooded in which she wrote during Memorial Day for IDF casualties: "I did not stand at the siren, I was driving while the whole country was almost silent.

I decided to keep going, and it was a wonderful 2 minutes during the siren. "Abtissam expressed remorse for the post in question, describing it as" old and miserable "and apologizing to the bereaved families who were hurt by her words.

Another statement that drew criticism was when she wrote in a post: "I wonder how the Holocaust affected the sex lives of Holocaust survivors."

In 2008, she said in an interview with a local newspaper in Zichron Yaacov, "If I had initiated an apocalyptic scenario, I would have destroyed Zichron Yaacov - stress, without killing: return to the United States or Poland - only then will Puridis have a chance. Otherwise relations will continue to be like this beast The other ... we need you as you need us, but we are the ones who clean. " 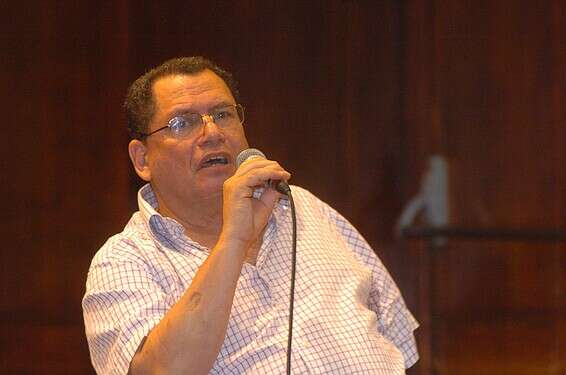 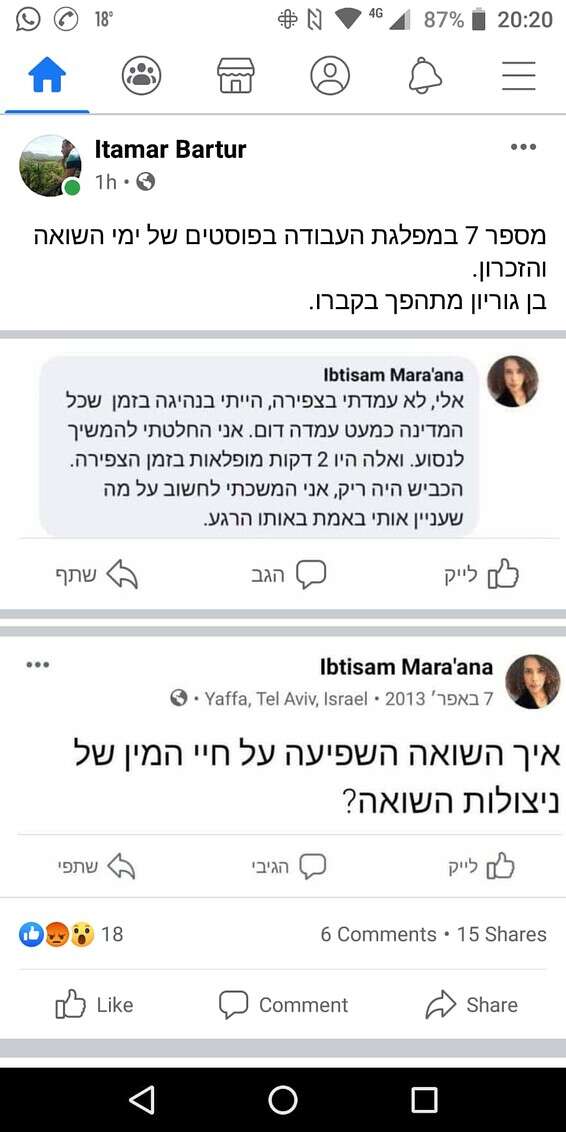 "Hundreds of Labor Members Left Because of Mara'a" Israel today

Who represented Israel at the Oscars? | Israel today 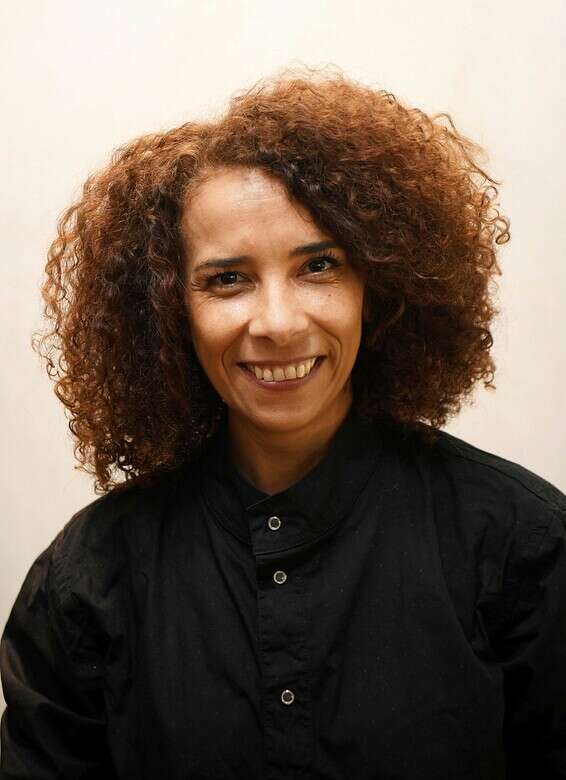 "Labor activists leave and move to the Likud" Israel today

On the way to the Oscars: "Asia" is the winner of the Ophir Award for 2020 - Walla! culture 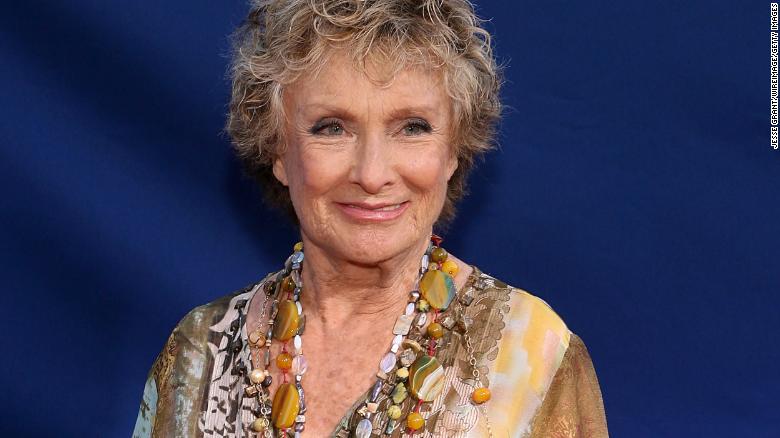 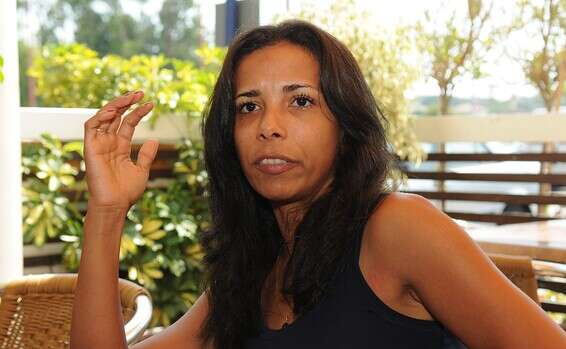 Number 7 on the job list: "Gaza is a ghetto" Israel today