A group of 25 Algerians, coming from Great Britain, has been blocked since February 26 in the international zone of Roissy. 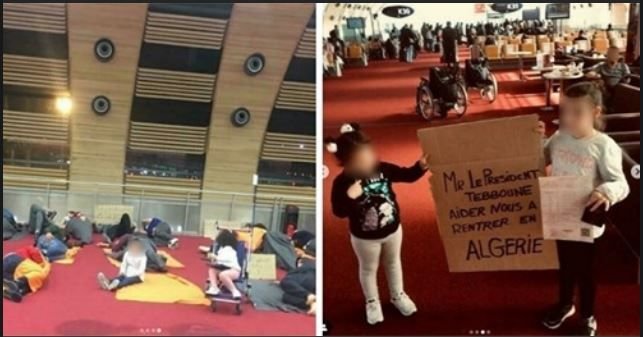 Former LREM deputy Aurélien Taché was refused access to the international area of ​​Roissy airport on Tuesday when he wanted to meet a group of Algerian nationals stranded for a month and a half because of a health crisis.

At terminal 2E, the door which gives access to the international zone remained closed in front of the deputy of Val-d'Oise.

A group of 25 Algerians, coming from Great Britain, found themselves stranded on February 26 in the international zone of Roissy.

The Algerian authorities refused to let them board an Air Algérie flight because, since March 2020, they have suspended all air or sea links with the rest of the world due to the Covid-19 pandemic.

They asked their nationals to return to their places of residence pending the reopening of the borders.

The majority of this group of Algerians left French territory, especially for Tunisia, said Alexandre André, one of their lawyers.

“We have six people stuck in the area because they cannot go to England for lack of visas and means.

They can not leave the airport to go to their family in Paris, ”criticized Me André.

"They still haven't had a hot meal"

“We are looking for a solution to be able to take them out, find them accommodation, so that they have access to healthy food.

Until today, they still have not had a hot meal, ”he lamented.

Their daily life is "hell," insisted Me Karima Hadj Said, who visited them eight times.

"They sleep on the ground, they are lit by the airport lamps day and night and must endure the announcements in the loudspeakers every 15 minutes", he detailed.

"The French authorities must take their responsibilities by offering access to healthcare and accommodation," urged Aurélien Taché, who wants to challenge the prefect's decision to deny him access to the last stranded Algerians. 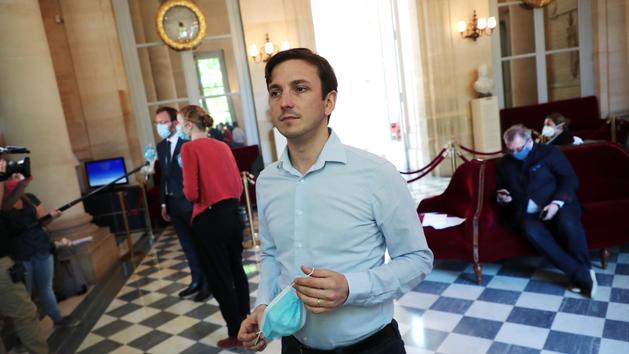 An interminable stopover for six Algerians still stranded at Roissy: "They can't take it anymore" 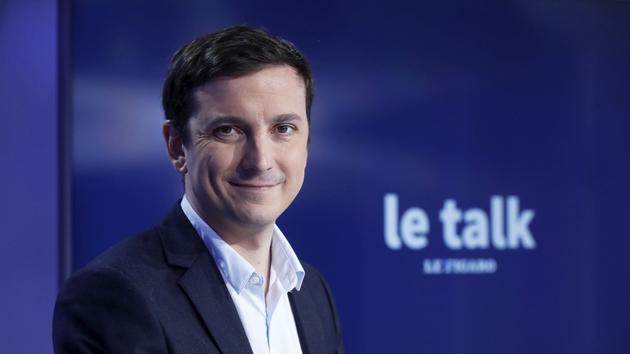 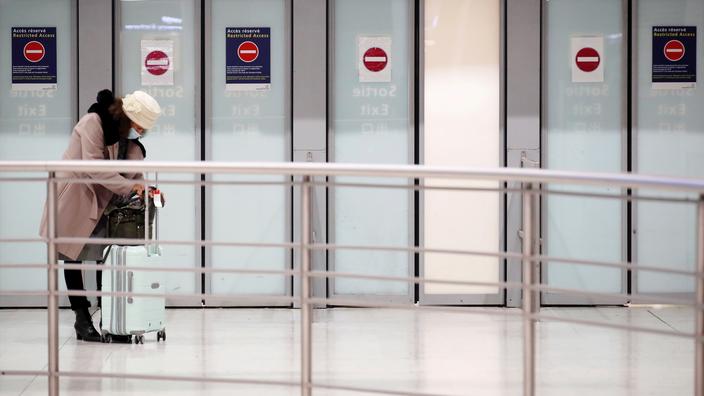 Algerians waiting at Roissy: the Paris court ruled in favor of Air Algérie 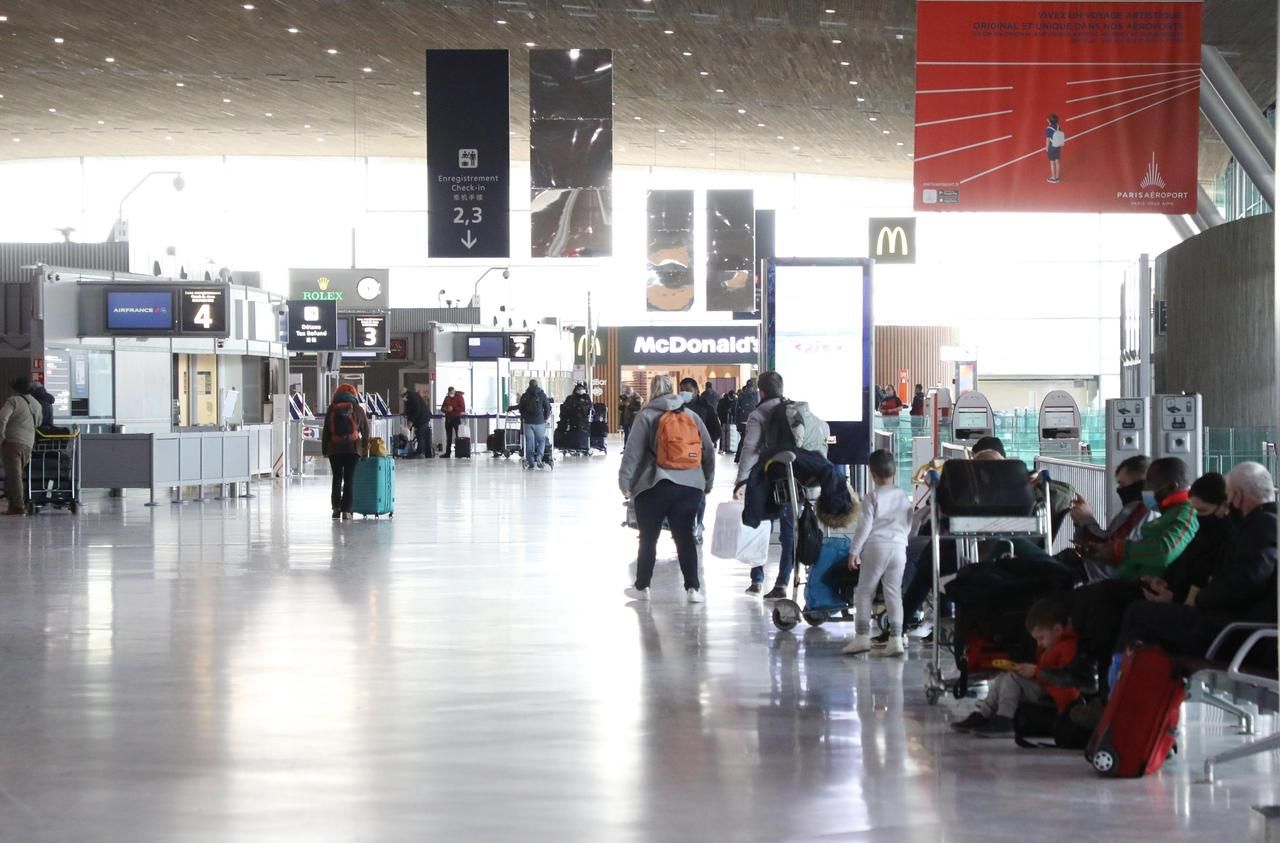 One month after their arrival, 25 Algerians still stranded at Roissy airport 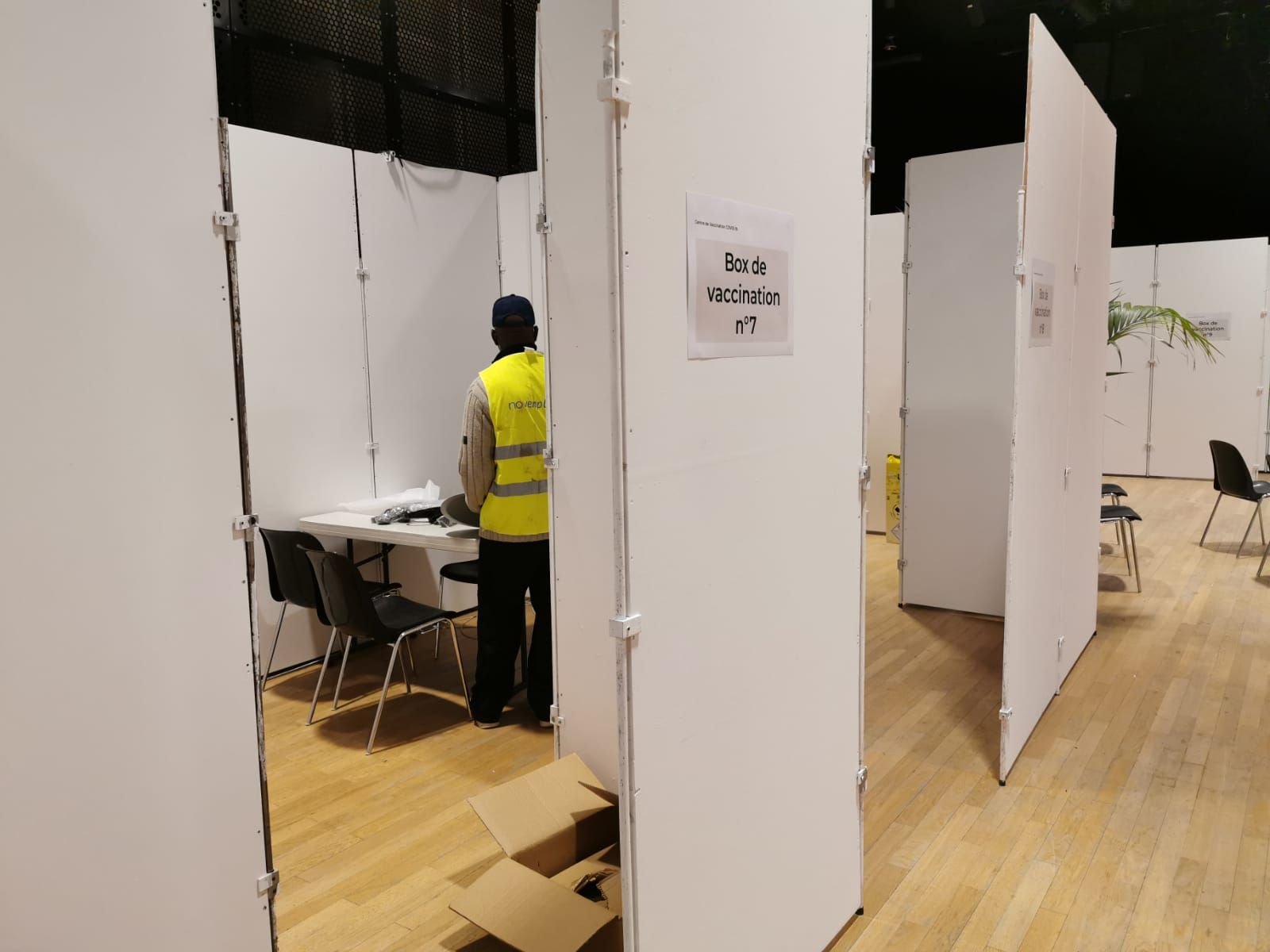 Ile-de-France: it is necessary to vaccinate "en masse, because time is running out" 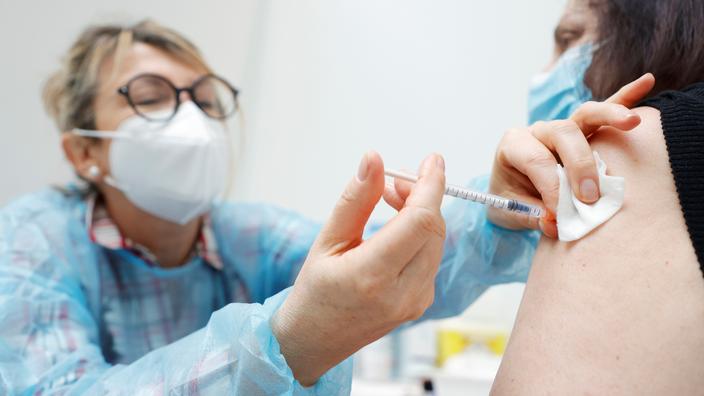 Didier Lallement: we must vaccinate "en masse, because time is running out"