Kick-off for the marriage: Bibiana Steinhaus and Howard Webb have tied the knot. Due to the corona rules, however, the wedding was small.

During the international break at the end of March, the 42-year-old told the German press agency on Monday.

The »Bild« and Sport1 had previously reported on the wedding.

She and her husband are very happy, Steinhaus-Webb told Bild: “Unfortunately, due to the corona ordinance, Howard and I were only able to take this important step together.

Not even witnesses were allowed.

Of course there was no honeymoon either. "

Steinhaus ended her career as a referee on the pitch at the end of September, and she continues to work as a video referee for the Bundesliga in Cologne's basement.

The police officer has been the only woman in the Bundesliga since 2017.

She had made her debut in the 2nd Bundesliga ten years earlier.

Steinhaus was named "Referee of the Year" six times, and she represented Germany three times each at the Women's World Cup and European Championship.

In the summer of 2010, he whistled both the Champions League final between Bayern Munich and Inter Milan (0: 2) and the World Cup final between the Netherlands and Spain (0: 1 nV) within a few weeks. 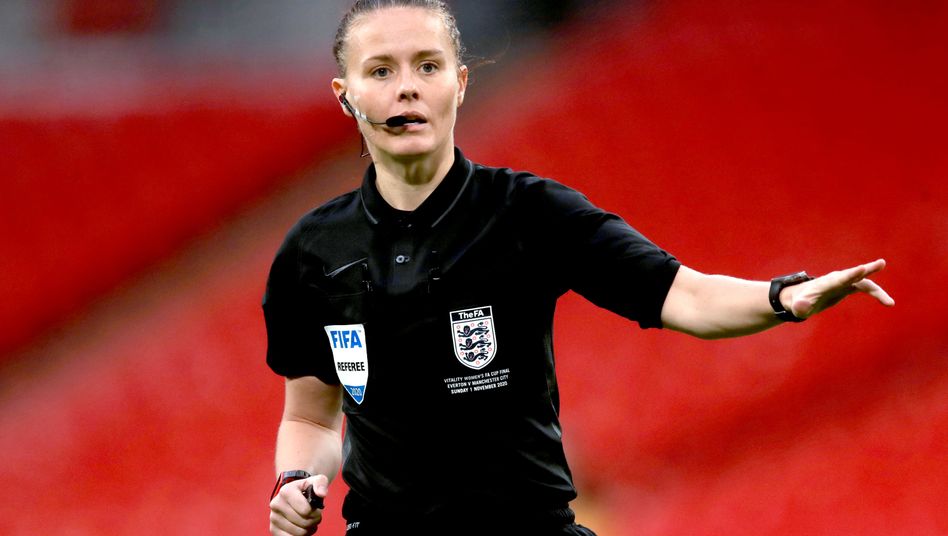 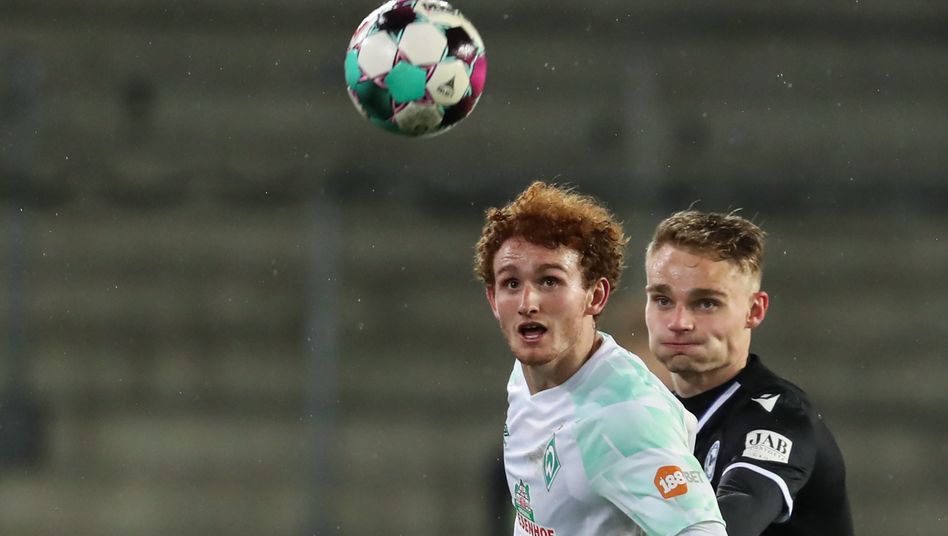 Victory in the catch-up game against Bielefeld: Werder Bremen takes a big step towards relegation 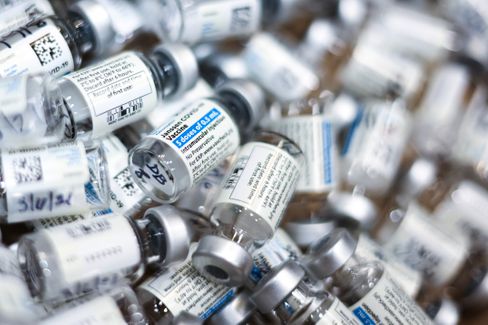 Masters: an exceptional Justin Rose takes the controls, Victor Perez in the hard