Two studies published on Tuesday conclude that the contagiousness of the British variant is greater than for the previous strains, but re

The so-called "British" variant, not so formidable as it might have seemed?

Mentioned for a time as more deadly than the other strains of Covid-19, the so-called “British” variant would in fact simply be more contagious.

In any case, this is what two studies published this Tuesday in “The Lancet Infectious Diseases” and “The Lancet Public Health” conclude.

According to these studies, this variant of the coronavirus does not cause more serious forms of Covid-19, contrary to the conclusions of previous research work.

However, it would actually be much more contagious than the previous strains.

The authors of the first study, published in "The Lancet Infectious Diseases", analyzed data from 341 Covid patients hospitalized in London between November 9 and December 20, in the midst of the emergence of the 501Y.V1 variant, now dominant in a much of Europe.

New research Article: Genomic characteristics and clinical effect of the emergent # SARSCoV2 B.1.1.7 lineage in London, UK: a whole-genome sequencing and hospital-based cohort study https://t.co/RpOwtB9ECs “We did not identify an association of the variant with severe disease ... ”

36% of patients in the first group became seriously ill or died, compared to 38% in the second group, suggesting that B.1.1.7 is not associated with greater severity.

However, the researchers showed that samples from patients infected with the variant contained, on average, a greater quantity of virus, indicating a higher transmissibility.

The second study, published in The Lancet Public Health, analyzed data from nearly 37,000 UK users of a mobile application designed to report their symptoms of Covid, who were diagnosed positive between September 28 and December 27.

From the number of people who reported symptoms each week in a given area, she concluded that the “British” variant had a reproduction rate 1.35 times higher.

In summary, each infected patient infected an average of 35% more people than with previously circulating strains of the virus.

On the other hand, the variant did not cause more serious symptoms or a greater probability of having prolonged symptoms, as is the case during the contraction of a "long Covid".

In a commentary on the first study, three researchers from the National Center for Infectious Diseases (NCID) in Singapore point out that its findings contrast with three previous papers, which associate the 'British' variant with a higher likelihood of death and severe forms. of Covid.

They note that the study published in "The Lancet" has the advantage of having used complete sequencing of the virus in its analyzes, but that its "reassuring" conclusion must "be confirmed by studies of larger scale".

“This study focuses on the clinical results of a group of people already hospitalized with Covid-19,” observes epidemiologist Nicholas Davies, however, cited by the British Science Media Center.

It “does not contradict the elements already gathered by previous studies”, which tend to show that “infection with B.1.1.7 is globally associated with a higher risk of mortality, hospitalization and admission to hospitals. emergencies among all individuals tested positive for Sars-CoV-2, ”he adds. 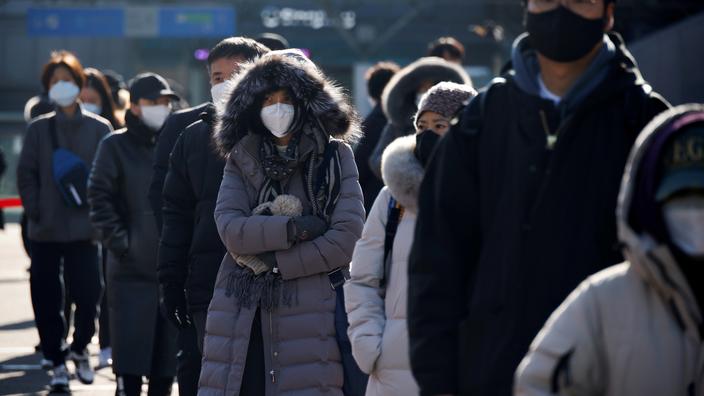 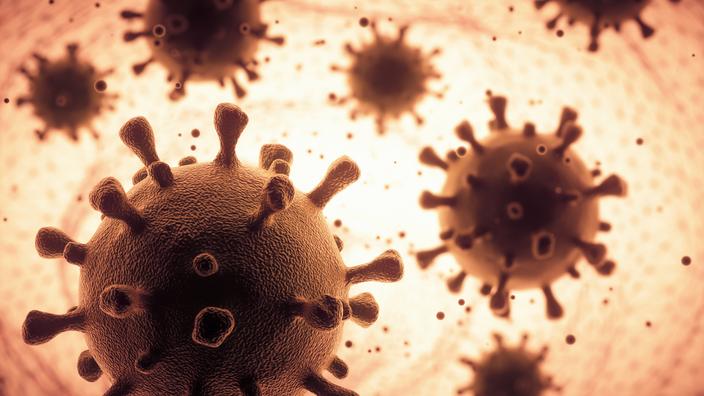 Variant of Covid-19: 11 cases detected in the Netherlands

Covid-19: United Kingdom, South Africa, Japan ... what we know about new variants of the coronavirus