India, the second country in the world most affected by the pandemic after the United States, will admit all the anti Covid-19 vaccines already approved in Western countries and Japan to administration with a fast track: after Sputnik V, the country opens .. . (ANSA) 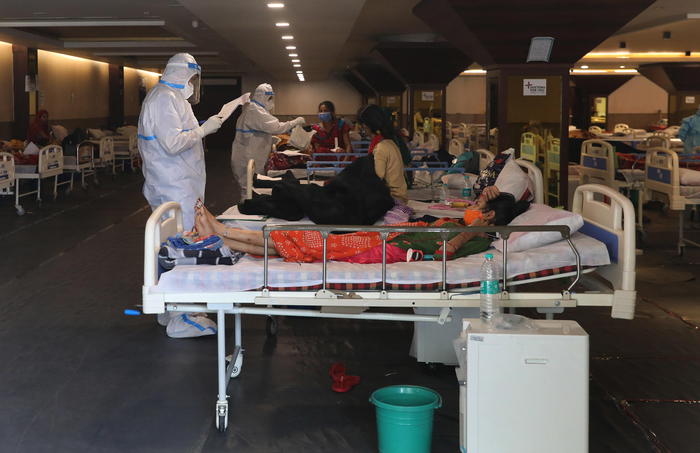 (ANSA) - NEW DELHI, APRIL 13 - India, the second country in the world most affected by the pandemic after the United States, will admit all Covid-19 vaccinants already approved in Western countries and Japan to administration with a preferential lane: after Sputnik V, the country thus paves the way for the importation of drugs produced by Pfizer, Johnson & Johnson, Novavax and Modern, becoming a global crossroads for vaccines.

The decision was made today by the central government and announced in a statement from the Ministry of Health, which informed that all vaccines authorized by the WHO or by the regulatory authorities of Western countries and Japan (USFDA, EMA, MHRA, PMDA) will be authorized "for usod 'emergency', without the manufacturing companies having to conduct further tests in the country.

For each drug, 100 volunteers will be monitored for one week after the injection, and if there are no adverse reactions, the vaccine will be distributed.

The drastic decision to accelerate the fight against Covid by any means is the consequence of the growth of positives in India in the last month, the highest recorded in the world.

The Minister stressed the need to "expand the basket of vaccines" available for the vaccination campaign underway in the country, seen at the moment as the only tool to counter the virulence of the second wave underway. 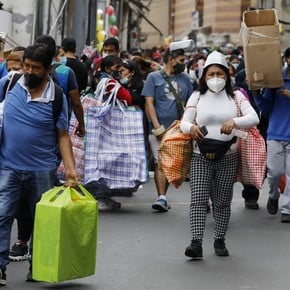 Coronavirus: the ambassador to India warned that the health crisis in that country will affect the shipment of vaccines to Argentina

DIRECT. Covid-19: curfews and confinements continue to spread across the world 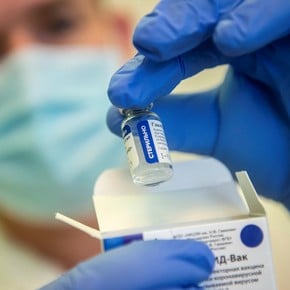 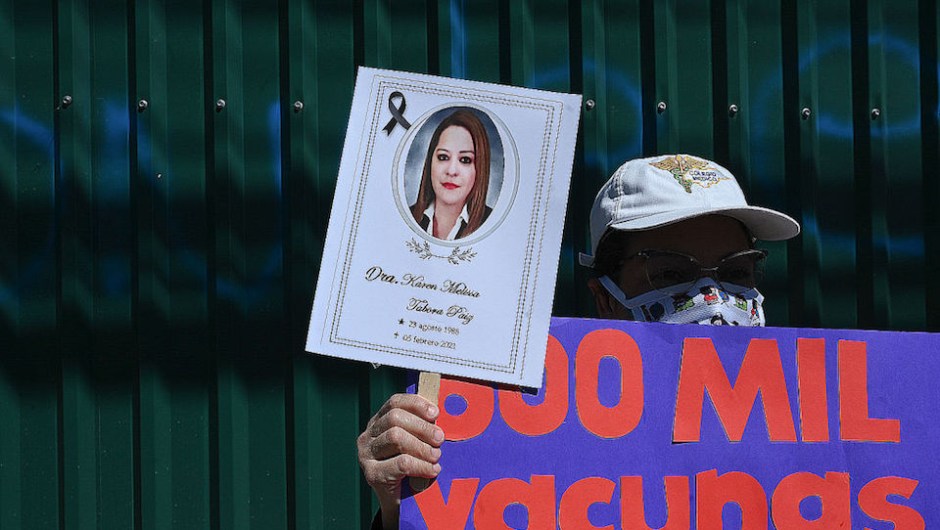 Congress of Honduras authorizes the Executive to negotiate vaccines 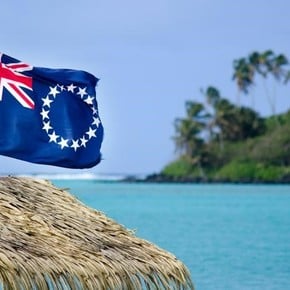 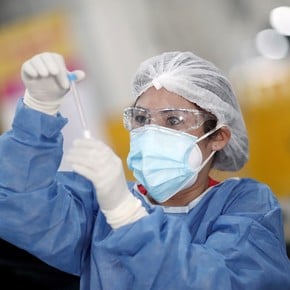 Coronavirus: Sputnik V for Argentina must come from India, but it is not manufactured there yet because it is not approved 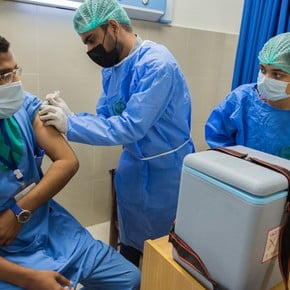 The pressure on Biden has had an effect: the US will deliver 60 million vaccines to the countries of the world - Walla! News