The return match between PSG and Bayern is this Tuesday evening! Where can I watch the match live and stream?

PSG are still in the race to win all competitions this season.

Coupe de France (qualified in the quarter-finals), Ligue 1 Uber Eats (three points from first place after its success in Strasbourg this weekend), and therefore in the Champions League.

In the Champions League, PSG is playing its quarter-final return against the Germans from Bayern Munich tonight.

In the first leg, the Parisians won 2-3 at the Allianz Arena thanks to a brace from Kylian Mbappe and a goal from Marquinhos.

PSG will therefore start this return match with a certain advantage that the club will have to maintain if they want to qualify for the semi-finals of the competition and face the winner of the double confrontation between Manchester City and Borussia Dortmund.

The PSG - Bayern meeting is being streamed this Tuesday evening at 9 p.m. on RMC Sport.

To follow PSG - Bayern as well as all the matches of this Champions League, you can opt for the 100% digital RMC Sport subscription.

Without obligation, this subscription is 25 euros per month and gives you access to the most beautiful European football competition from the quarterfinals to the final in Istanbul on May 29th.

With 100% digital RMC Sport, 15 HD channels and services are available on all your media such as smartphone, tablet and computer, or even on TV if you have the appropriate equipment.

Your subscription allows you to follow the most beautiful football competitions: Champions League, Europa League, Premier League, but also many other sports such as basketball, rugby or combat sports. 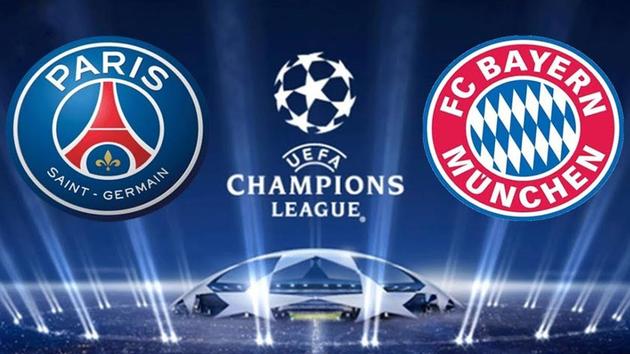 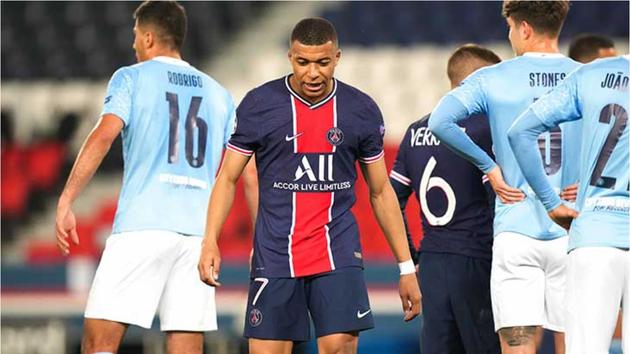 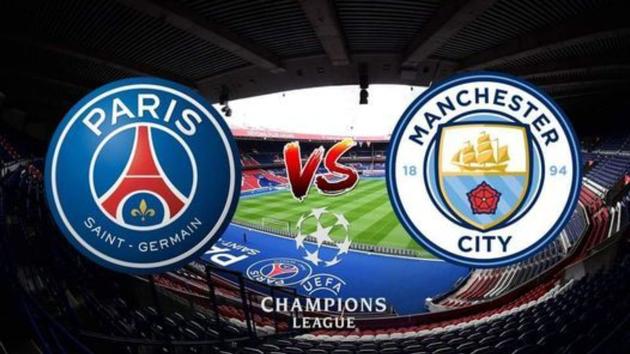 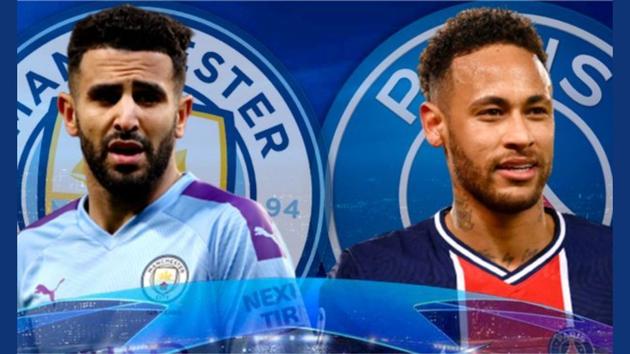 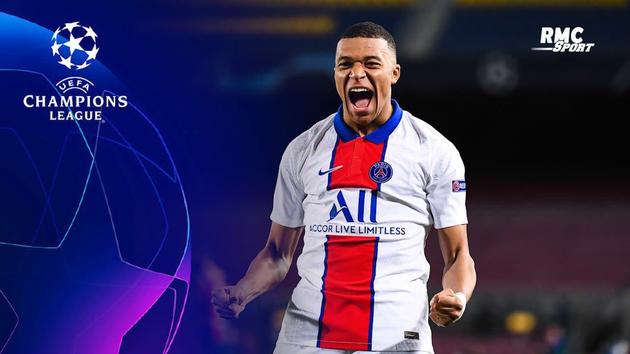 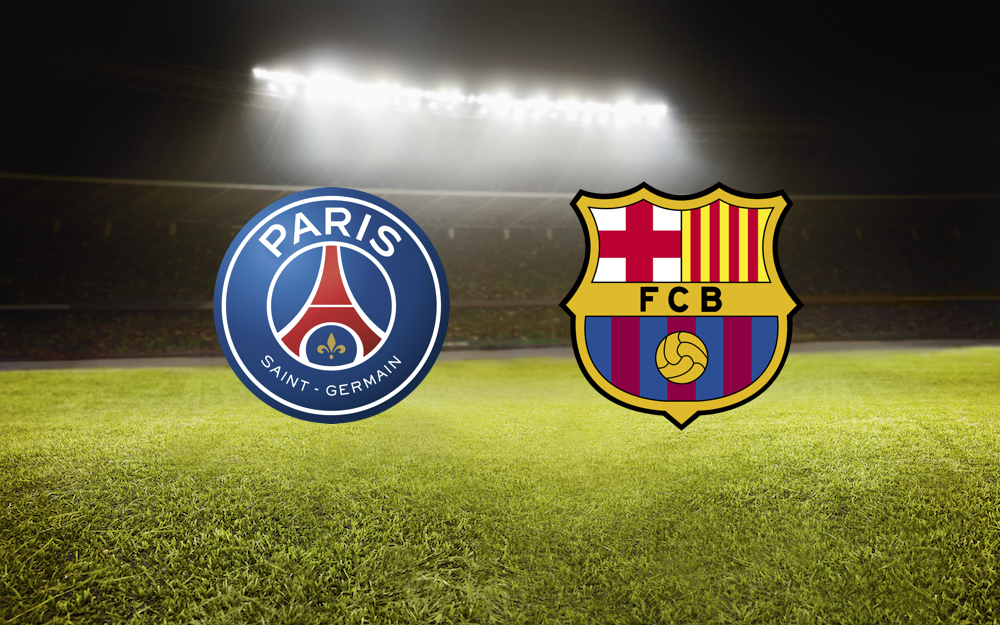