The CDU politician Marlon Bröhr went to court against the curfew in the Rhein-Hunsrück district - in vain. The district administrator had previously put the rule into force himself. However, involuntarily. 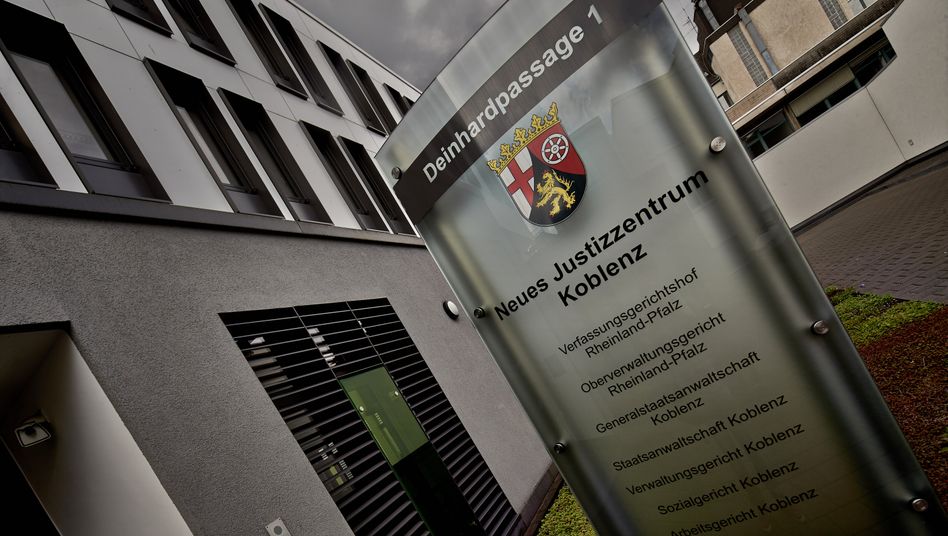 A district administrator in Rhineland-Palatinate is veiled as a private person in court against the corona regulations that he himself has issued.

The administrative court in Koblenz announced that the application of the CDU politician Marlon Bröhr from the Rhein-Hunsrück district had been rejected (Az. 3 L 313 / 21.KO).

As head of administration, Bröhr was legally obliged to issue the rules, against which he then went to private court.

In an urgent procedure, he had lodged an objection to the nightly exit restriction that he had ordered due to the high number of corona cases in his circle.

There the seven-day incidence had exceeded the limit of 100 for five consecutive days.

The legal basis for the exit restrictions is the Corona Control Ordinance in Rhineland-Palatinate.

According to this, the citizens of his district are no longer allowed to leave their homes between 9 p.m. and 5 a.m. unless there are valid reasons.

His official colleague Joachim Streit, future leader of the Free Voters parliamentary group in the Mainz state parliament and district administrator in the Eifel district of Bitburg-Prüm, recently went to court as a private person against the nocturnal exit restrictions in his district - he failed with his objection before the Trier administrative court (case 6 L 1219 / 21.TR). Corona incidence over 100: Where in Germany there is a threat of stricter rules after the summit

Corona incidence over 100: Where Germany threatened with stricter rules after the summit

Corona incidence over 100: Where in Germany there is a threat of stricter rules after the summit 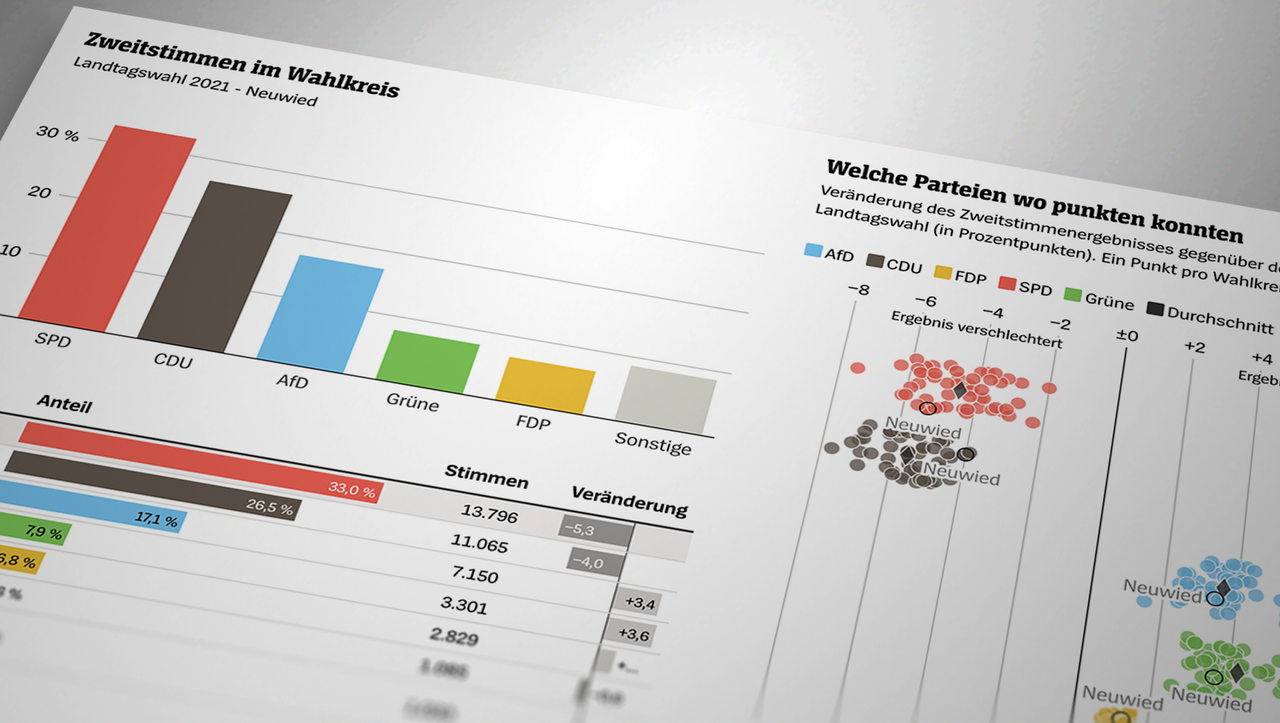 He was vaccinated a few minutes before: Man (69) with previous illnesses dies after an incident in the vaccination center 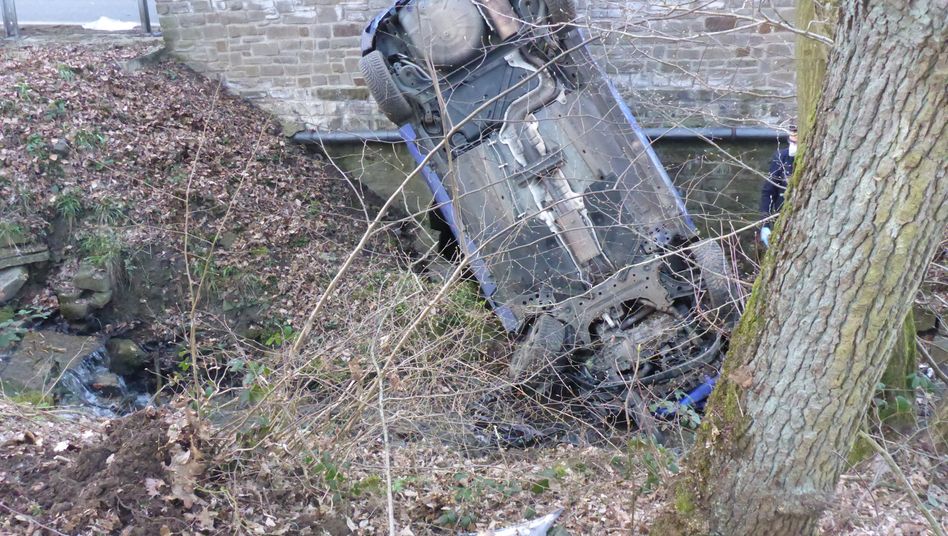 Rhein-Sieg-Kreis: 18-year-olds land upright in the stream with their car