The Mediterranean country that will 'pay' tourists this summer

It will refund up to 100 euros to each visitor who spends at least three nights during the next vacation. 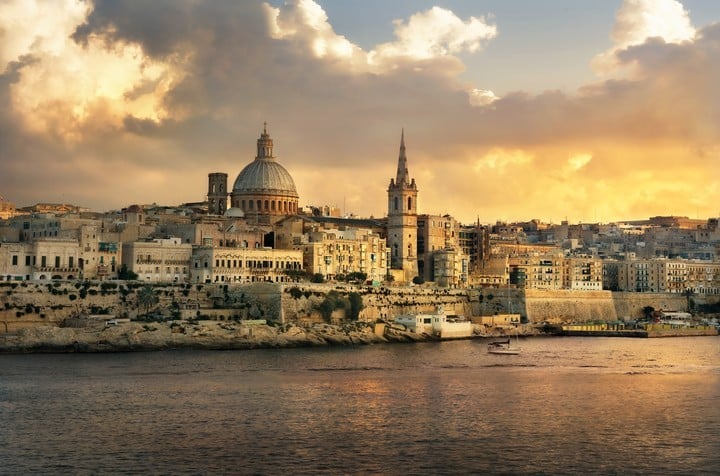 The Mediterranean archipelago of

Malta will pay up to one hundred euros to tourists

who decide to spend their summer holidays there, a measure with which it aims to encourage the tourist season in the pandemic and for which it has allocated 3.5 million euros of its budgets.

The plan is aimed especially at

, without agencies or platforms, who travel to this Mediterranean island from June 1 and

book a minimum of three

The Malta Tourism Authority announced that it will pay

per person for five-star hotel reservations,

per person for four-star establishments and

per head for three-star accommodation.

Sunset in Valletta, capital of Malta, declared a World Heritage Site by UNESCO.

In addition, tourists staying on the neighboring

, Malta's second largest and well known for its sandy beaches on the shores of turquoise waters, will get an

In order for visitors to access these grants, they will need to

register on an internet portal

that can be found on the page of the Maltese Tourism Authority (www.mta.com.mt).

The agency highlighted that this incentive program has a total budget of 3.5 million euros, from which

, according to official estimates.

The goal is to attract visitors and recover from the crisis caused by the coronavirus pandemic, which especially shook the important vacation sector, which accounted for 27% of gross domestic product in 2018, according to Eurostat.

arrived on the Maltese island

, according to official data, but the pandemic caused a

in the number of arrivals (658,000 in 2020), due to closures and restrictions on mobility throughout the planet.

Malta, one of the 27 sovereign states that make up the European Union, is famous not only for its

, but especially for its many

the city of Valletta

, capital of the country;

- the only known prehistoric underground temple, excavated around 2500 BC - and

that constitute some of the oldest free-standing structures in the world.

Lascaris, bastion and artillery battery, in Valletta, where Eisenhower planned in 1943 the Allied invasion of nearby Sicily.

Popular cruise destination and with the highest population density among the countries of the European Union, Malta

is located in a strategic position in

the south of Italy - very close to the island of Sicily - and very close to the coasts of Africa: to the east from Tunisia and to the north of Libya, which aroused the interest of many cultures throughout history and caused the island to be disputed and governed by different powers that, over the centuries, gave the place an

Through the most terrifying and curious corners of Madrid 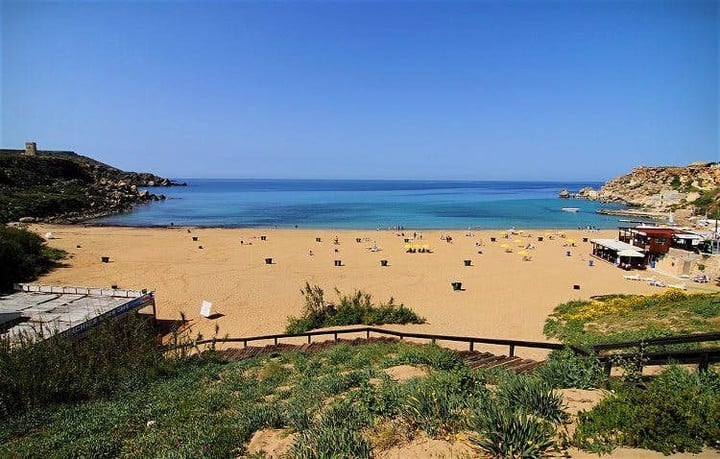 The Mediterranean country that will 'pay' tourists this summer

Malta offers: Come to us this summer, and receive a 200 euro gift - Walla! Tourism 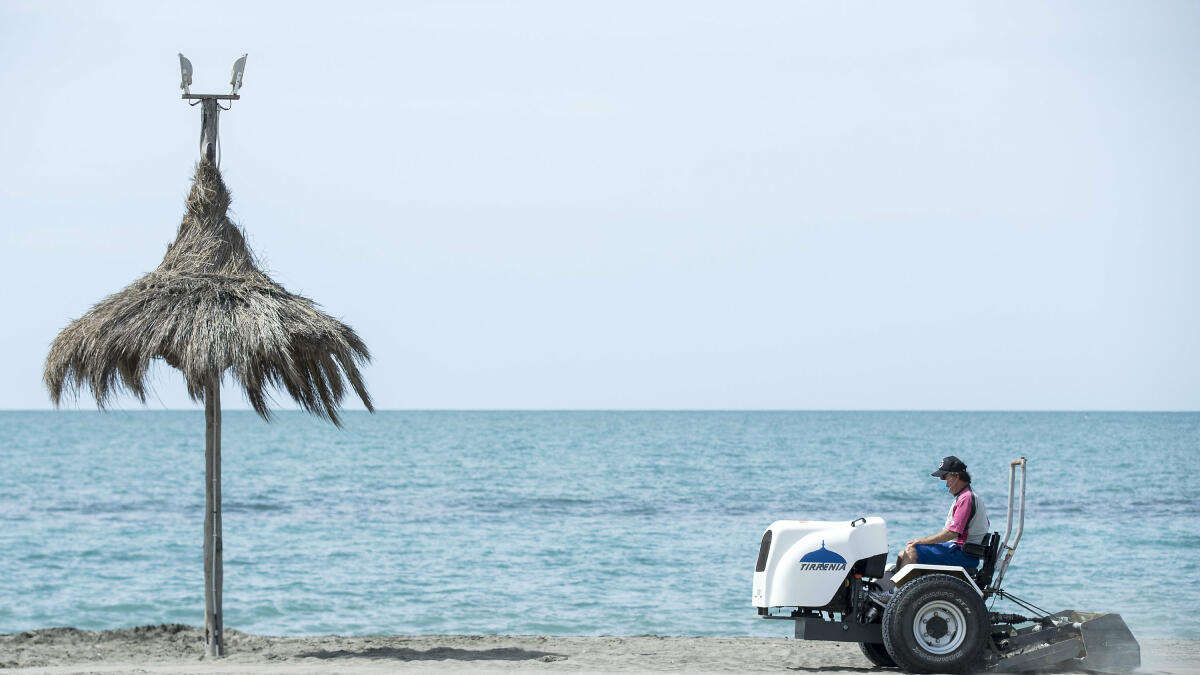 Prime Minister gives hope: "It is time for you to book a vacation in Italy" 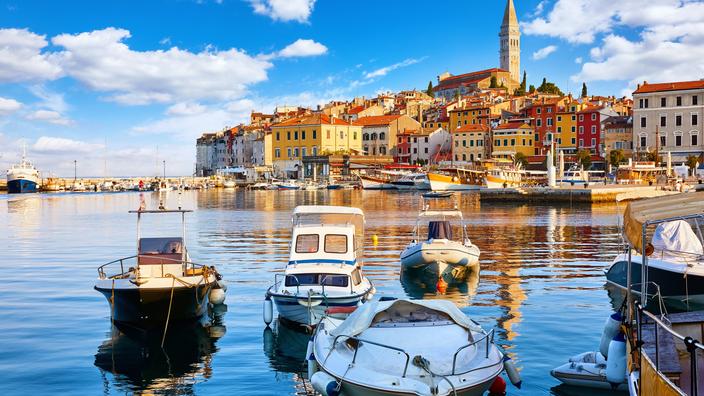 Travel to Croatia: vaccines, PCR tests ... How summer 2021 is shaping up