Vaccination: the Janssen stopped even before his arrival

The break announced by the American authorities leads to the delay in the deployment of the Janssen vaccine in Europe. Before arriving in France p 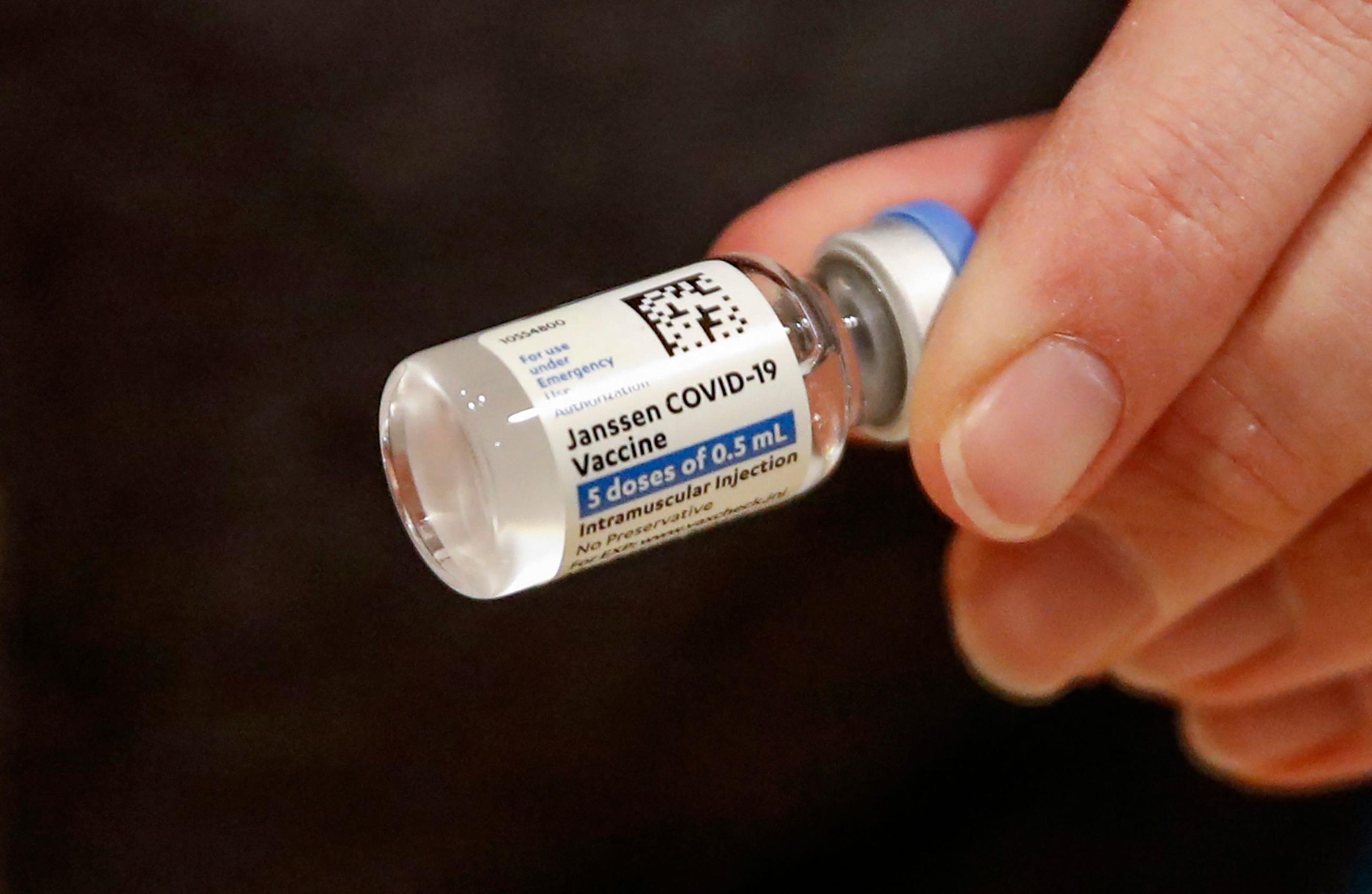 Barely authorized, the Janssen vaccine from Johnson & Johnson follows in the footsteps of AstraZeneca, which has undergone several target changes in France and raised concerns about its side effects.

On Tuesday, the US drug agency (FDA) called for "a break" and opened an investigation after six serious cases of blood clots, including one fatal, out of 6.8 million injections.

In the process, the firm itself indicated its decision to "delay deployment in Europe".

The American pharmacovigilance authorities are due to meet this Wednesday to give an opinion to the FDA, which will decide what to do “at the end of the investigation process”.

When contacted, the French Ministry of Health was unable to provide us with more information on the consequences of this suspension.

In the evening, in a forecast table sent each week to the media, he still counted on receiving 600,000 doses of Janssen by the end of April, then 1.7 million in May.

With so many people vaccinated, since only one dose is needed for this serum based on adenovirus technology.

It is for this reason that the Ministry of Health still planned on Tuesday at mid-day to direct it towards certain audiences in particular: "Part of the first two deliveries will go to the Overseas Territories and part will be sanctuary for the benefit. very insecure people who do not have a strong adherence to vaccination.

The rest of the doses must join the city circuit, mainly made up of pharmacies and general practitioners.

"The benefit-risk ratio remains excellent given the current data"

This indicates that it is probably related to adenovirus vectors.

In the United States, there have been six reported cases out of more than six million vaccinations, mostly among young women, the oldest being 48 years old.

It is somewhat the same typology as for AstraZeneca, which validates the French decision to send Janssen to people over 55, even if its marketing authorization allows it to be issued from the age of 18.

People over 55 years of age are those who have both the greatest benefit from vaccination, since they are the ones who have the most risk of serious or fatal forms, and the least risk of complications [with adenovirus].

The benefit-risk ratio remains excellent in the state of the data available.

We are talking about a risk in a million, it is lower than that of being struck down.

Pending the clarification of the situation of the Johnson & Johnson product, the French campaign continues with AstraZeneca, mainly in town (pharmacies and general practitioners), as well as Pfizer and Moderna in vaccination centers.

People over sixty without comorbidity can now reserve slots for a first injection from Friday for these two messenger RNA vaccines. 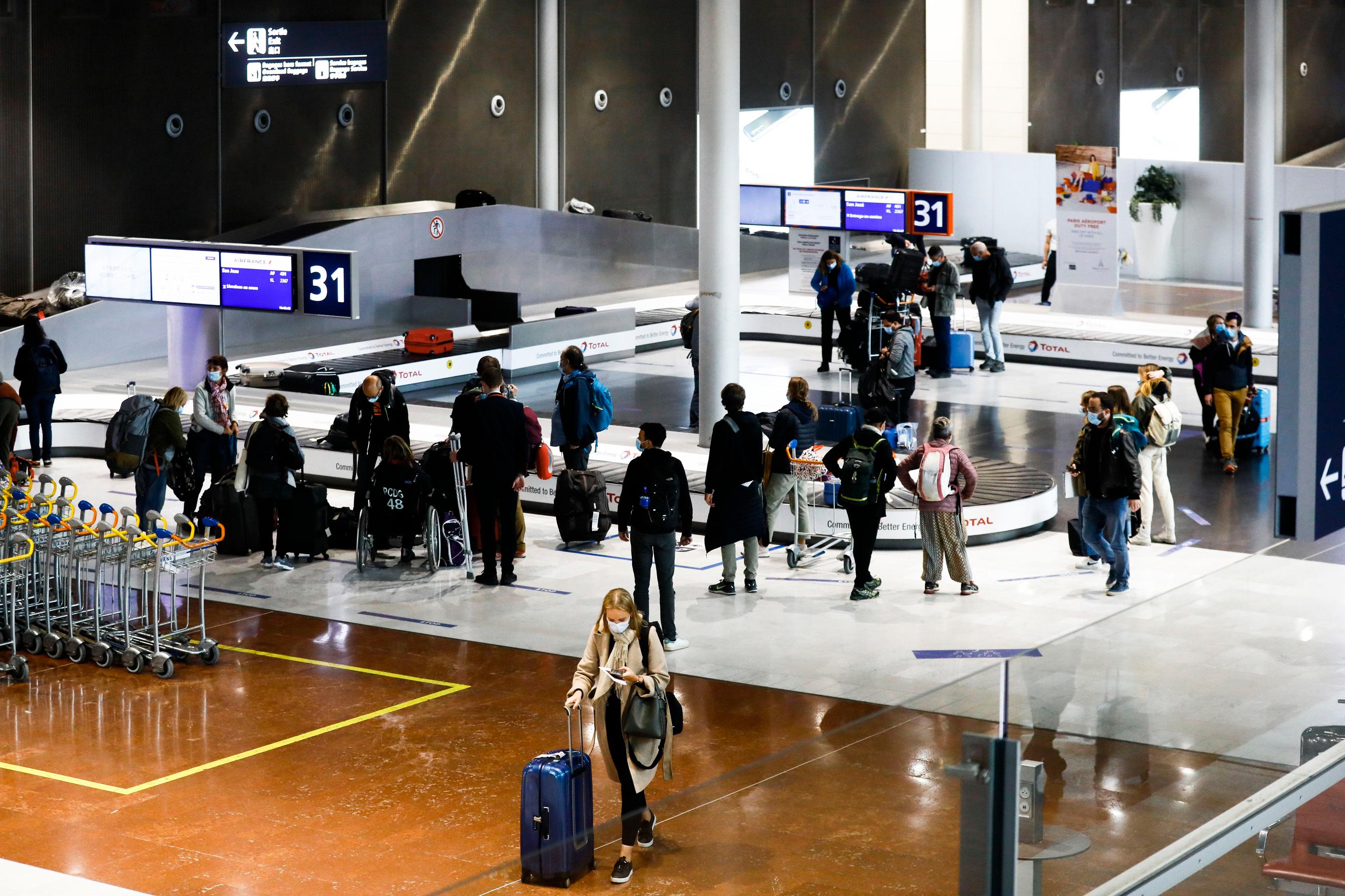 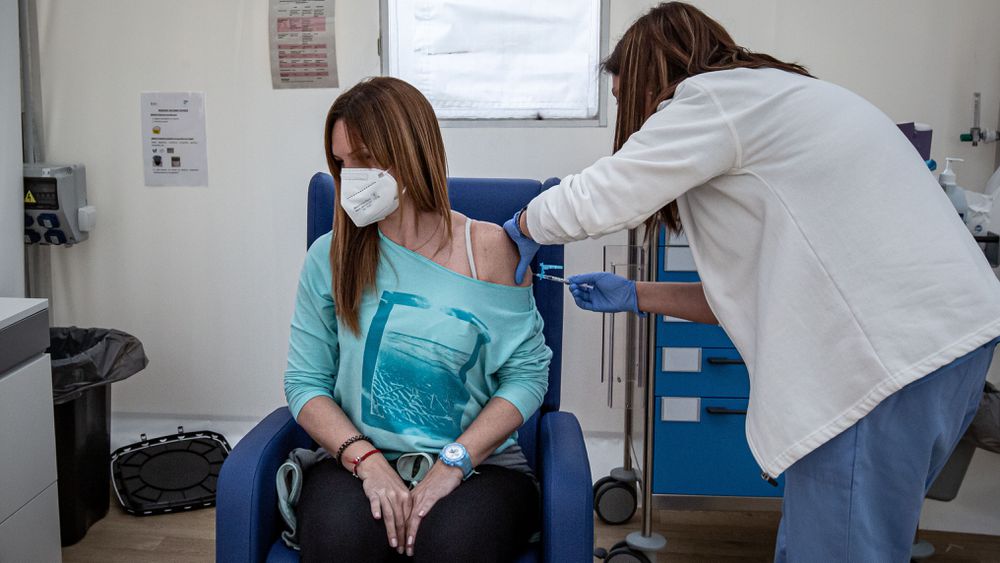 Vaccine against Covid-19: when will a French serum be available?

Thrombosis cases: what you need to know about the Johnson &amp; Johnson vaccine before the EMA opinion 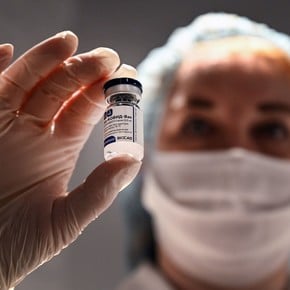 The Government assures that 4.7 million doses of the Russian vaccine will arrive before the end of the month 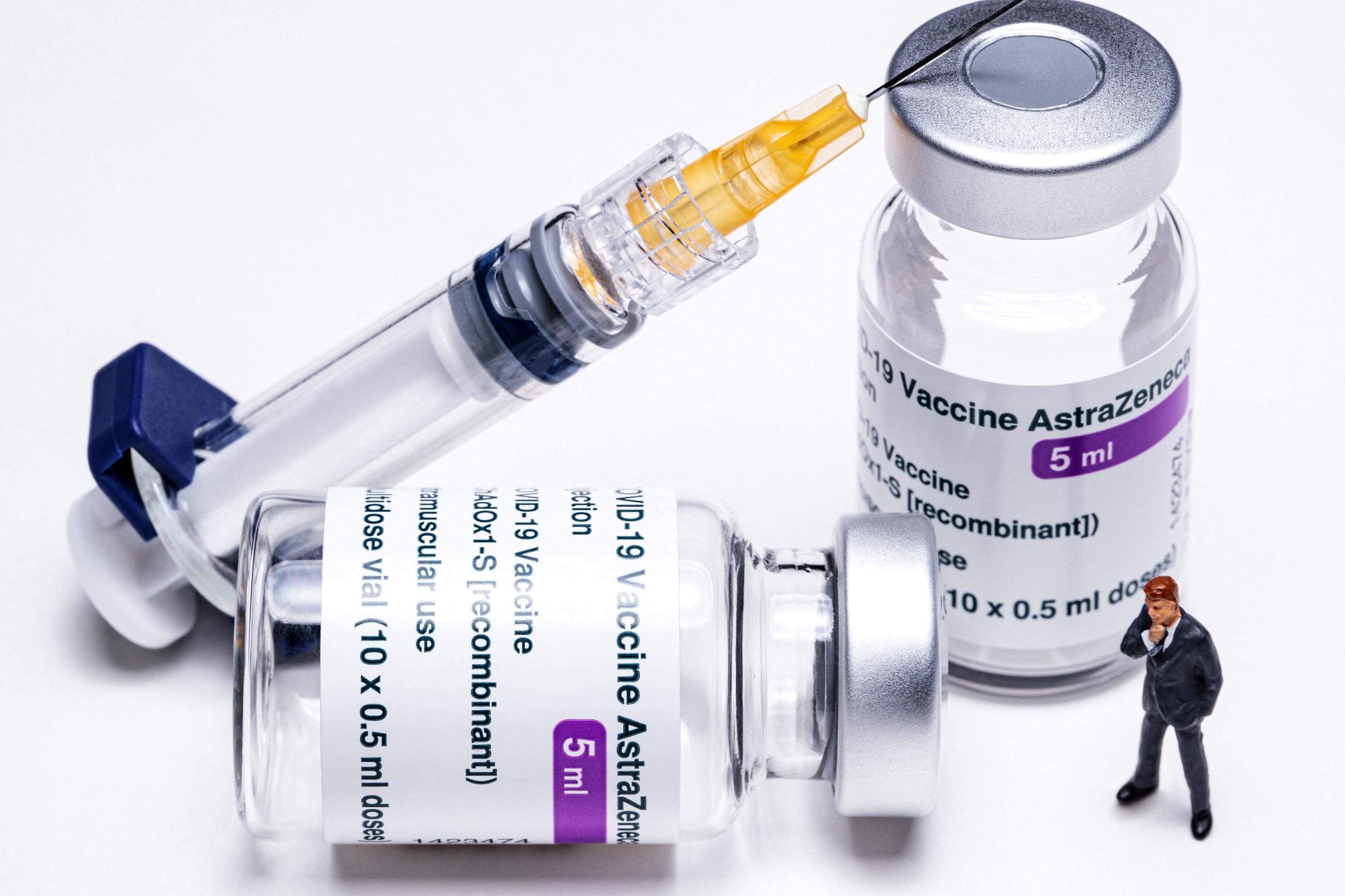 AstraZeneca and Janssen vaccines: why France risks having too many doses in stock