The return of the terrible black box, a mystery chef who makes misery, sauces that take, or not, and a last chance that does not

Black is black ... in the black box, a giant cube where complete darkness reigns, candidates and jurors, mixed up in two teams, must analyze a dish in order to reproduce it.

We do not see a drop, so we taste and stuff, we smell and we taste.

Black is black, but there is hope to discover what constitutes the plate concocted by Gilles Goujon, 3 stars with the tricolor collar of Meilleur Ouvrier de France.

Contrary to usual, in this ordeal, his identity remains secret.

One less clue for the players, one more interest for the viewer.

For the mystery chef, too, who imagined a monochrome plate, in tone, black on black.

But, even in the darkness, the lights of the taste buds shine.

With a forbidden meaning, others - taste, smell, touch - redouble their efforts, but can deceive.

And Goujon to laugh like a whale, who has declined squid and other dry jokes in various pranks and catches them well.

", He will launch them mockingly at the tasting.

Top Chef: what happened to the former candidates of the first 11 seasons?

The teams have three accesses to the dish.

A first at the start, two candidates from each team.

A quarter of an hour later, the chefs who support them to confirm or deny the deductions of the first - "It's not at all a freeze, they told me bullshit!

And finally, fifteen minutes before the end, spotlight on the plate a handful of seconds ...

"They are spying on each other, they're thugs"

It is then the final race for Matthias and his team who discover, devastated, that everything is black, despite small incursions by Paul Pairet and Michel Sarran among those opposite who had guessed it, them ... "They spying on each other, they're thugs, ”Goujon gargles.

But in this game, it is the flock of Philippe Etchebest and Hélène Darroze, Sarah, Mohamed and Bruno who are doing the best.

Matthias, Arnaud and Baptiste run off at the last chance.

"Top Chef": but what are the former candidates doing in Uber Eats ads?

Previously, the only yellow still in play, Pierre, won in the individual test of the two sauces of Arnaud Donckele, 3 stars with whom he worked.

Not an asset, a priori.

But neither Baptiste's surprising Liège coffee with mussels, nor Mohamed's powerful rock sauce outperforms it.

The last chance is played on the land of forgotten vegetables.

And save Mathias who offered a citrus parsnip forcing on bitterness.

“It's hanging by a thread, it's Top Chef's roller coaster,” he breathes.

A roller coaster from which Baptiste is ejected, almost classic for once with his Jerusalem artichoke.

Paul Pairet loses his "Violet of the first hour" and salutes the "dazzling dishes" he has proposed.

Ready for a blind taste: Michal Ansky with the right collar of the moment - Walla! Fashion 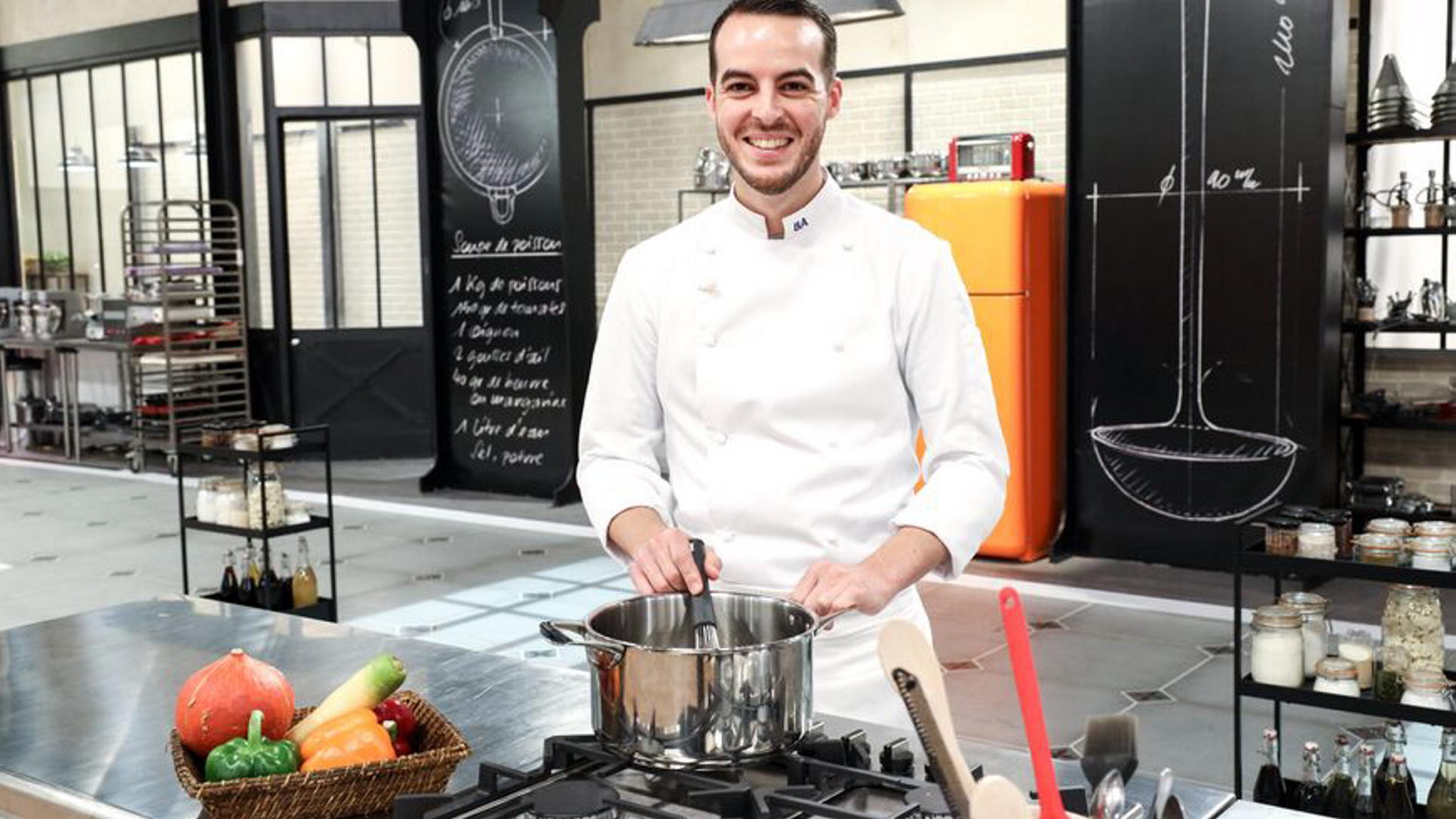 "Top Chef": "No regrets" for Bruno Aubin, eliminated once again

Perfect for Shabbat dinner, and also after: the Moroccan pasta of Sheine Restaurant - Walla! Food