To mark the birth of Eugène Poubelle 190 years ago, the search engine will today illustrate its home page with a tailor-made Doodle. 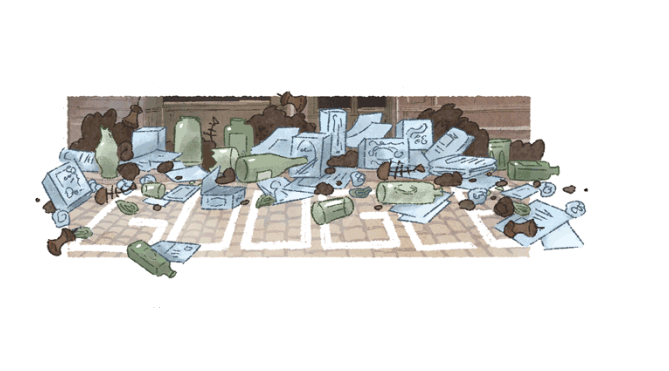 Remember the man who saved France in a period of health crisis and who very early on introduced the idea of ​​selective sorting!

This is the idea that motivated Hélène Roux, illustrator at Google, to pay tribute to Eugène Poubelle, born 190 years ago in Caen and who gave his name to the eponymous invention.

To do this, Hélène Roux therefore drew a Doodle, named after these illustrations which sometimes replace the logo of the search engine, which French Internet users will be able to discover this Thursday, April 15.

To read also: "The thousand and one giant dustbins of Anne Hidalgo in Paris"

Eugène Poubelle is not strictly speaking the inventor of the container containing household waste.

This Norman, born in Caen, April 15, 1831, held the posts of prefects in various departments of France and in particular in that of the Seine, which crossed Paris and the territories of the current small crown.

It was at this post that he signed, on November 24, 1883, a decree requiring Parisian owners to provide their tenant with a container with a lid to deposit garbage.

Container that will become the "

For Google, these illustrations which adorn the site's home page on certain days serve to convey a historical, scientific or cultural message.

arouse the user's curiosity and inspire him to learn more

A not so easy goal when it has to go through a simple little drawing or a short video.

And it seems to be working: “

W e have received a lot of feedback from very satisfied users on social networks.

In this case, the idea to celebrate Eugène Poubelle came from the Google France team.

The group's local branches help find topics that resonate particularly in each country.

But the origin can be various, any user can send a suggestion.

Just send an email with these proposals.

The concept of Doodle at Google was born in 1998. Its founders, Larry Page and Sergey Brin, then modified the original logo to explain that they were participating in the Burning Man Festival in the Nevada desert and that they would therefore not be at the office.

For that they had placed the logo of the event behind the second '0' of Google.

The idea was born.

Today a whole team is working on these illustrations, made up of both illustrators and engineers responsible for the creation.

This small group, based in California, receives occasional help from artists from all over the world, who come to bring their expertise on certain themes, as well as advice from subsidiaries in each country.

In total more than 4000 illustrations were created. 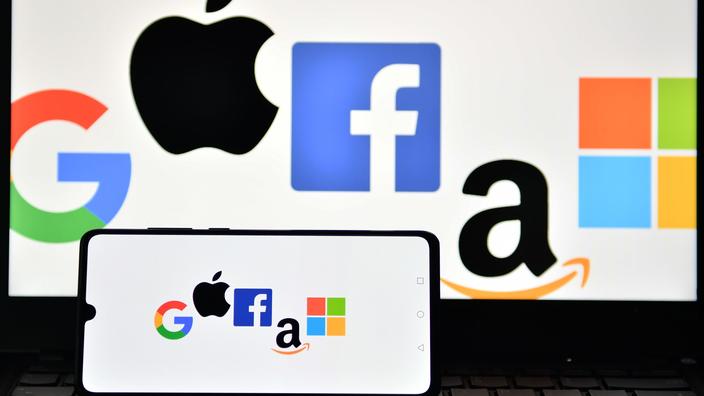 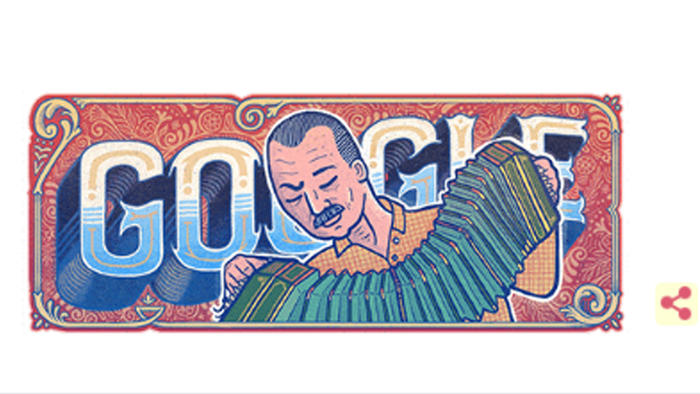 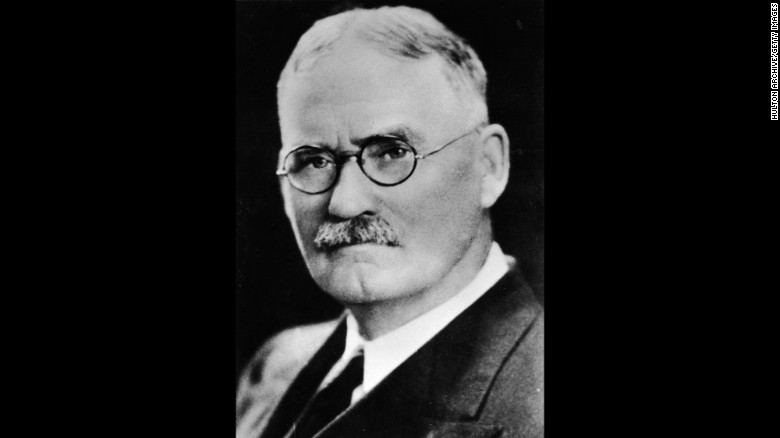 Google pays tribute with a doodle to James Naismith, the inventor of basketball | CNN 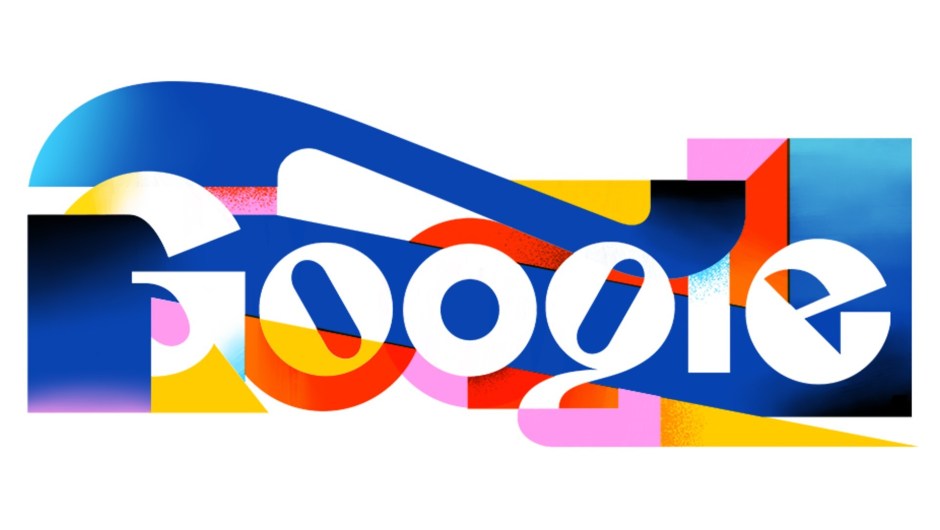 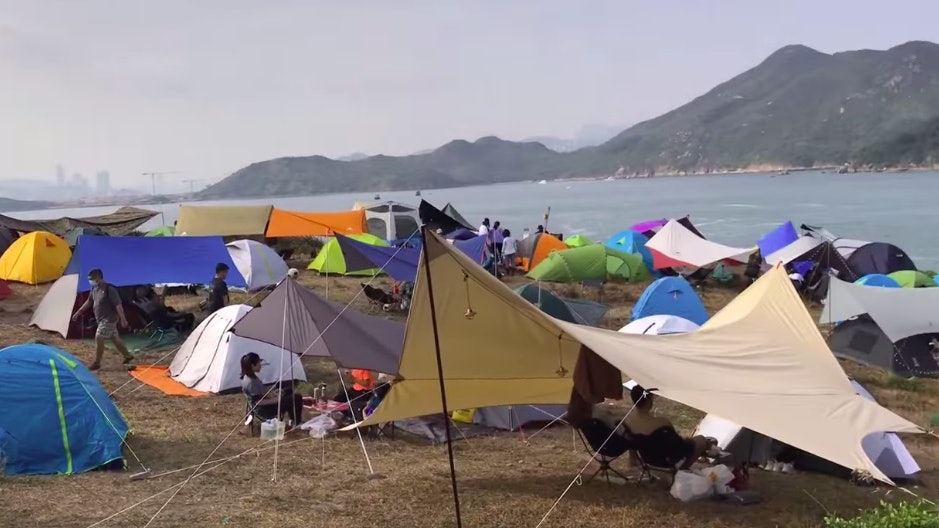 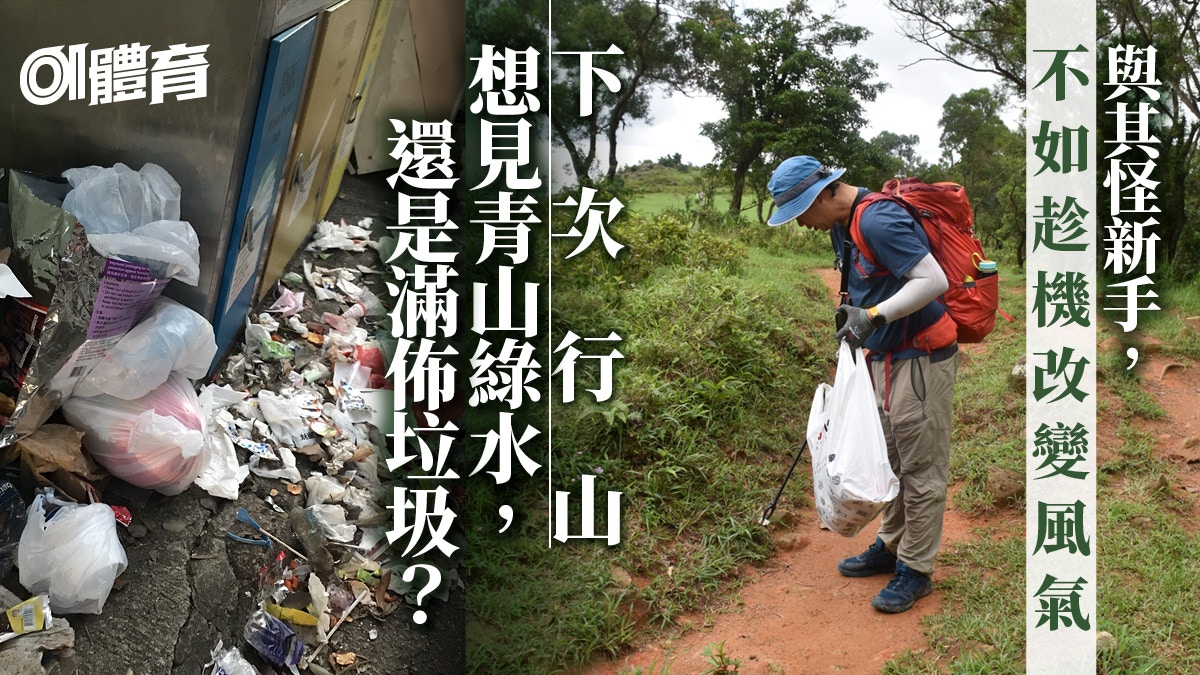