Mental health and Covid-19: a psych plan for depressed teens and children

Announced this Wednesday by Emmanuel Macron, the package will allow 100% reimbursement of 10 psychologist sessions in town for children

They too are affected, indirectly, by the epidemic.

Eating disorders, refusal of school, depression ... Faced with an increase in distress due to the Covid-19 crisis in children and adolescents, Emmanuel Macron announced on Wednesday the establishment of a package of support for ten prepaid psychologist sessions.

"Today we have a health problem that affects our children and adolescents, which is added to the epidemic", declared the Head of State during a meeting with caregivers in the child psychiatry service at the CHU from Reims (Marne).

The package will allow 100% reimbursement of 10 psychologist sessions in town for children and adolescents aged 3 to 17, said the presidency.

It will be activated throughout the crisis, with partner psychologists identifiable on a platform and as part of a care path through any doctor, who will prescribe this emergency package.

Emmanuel Macron spoke for more than three hours with caregivers and patients, including a teenage girl hospitalized for depression.

"What do you dread the most?

“New containment” due to Covid-19, she replies.

"We are doing everything to" avoid it, tries to reassure her the Head of State.

"Yes, I would like to go out, see my friends, because staying locked up at home is not easy at all", testifies the young girl.

"We see something rising that we had not experienced at the first confinement, anxiety and anxieties among the youngest which have been reflected in the figures," said Emmanuel Macron, citing a 40% increase in emergencies pediatric.

"The workforce should be doubled or even tripled"

Four in ten parents say they have observed signs of distress in their child during the first confinement, due in particular to the constraint of confinement and the absence of social relations linked to the closure of schools.

Faced with this demand, the child psychiatry services, which have long been short of staff, are overwhelmed.

"We should double, or even triple the staff" of caregivers, alerted the head of the child psychiatry service, Anne-Catherine Rolland, specifying that requests for consultations had doubled since September.

It now takes eight months to get an appointment.

"We are tired, it is never over, we are in constant demand," said the child psychiatrist to the Head of State, accompanied by the Minister of Health Olivier Véran and the Secretary of State in charge of childhood Adrien Taquet.

“They come for depression, eating disorders, refusals from school,” she testified.

Covid-19: in Rennes, 60% of students questioned describe themselves in psychological distress

Beyond the emergency package, Emmanuel Macron has promised that more structural responses will be debated during the Assises de la santé mine planned this summer.

The lack of attractiveness of the profession of child psychiatrist will thus be addressed.

According to surveys carried out by Public Health France over the past year, the proportion of French people reporting anxiety or depression has increased sharply since the first confinement and has remained at a high level since, affecting nearly a third (31%) of the population. population.

The government launched at the beginning of April a general public campaign to encourage the French to "speak" about their psychological state and to remind the existence of assistance by telephone and Internet, too little known.

The head of state has also decided to grant "psy checks" to students. 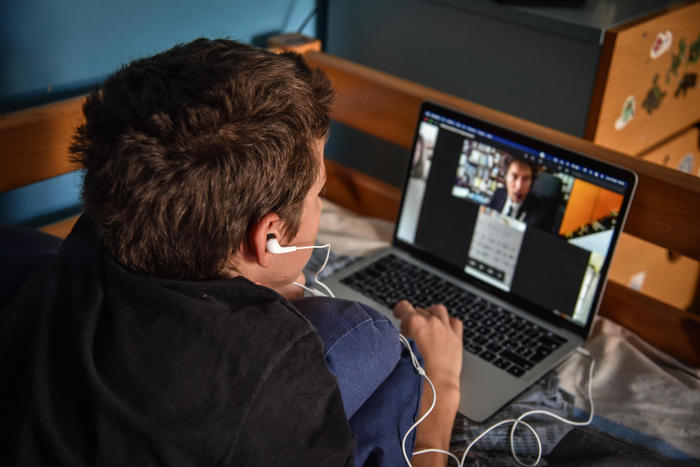 UNICEF: 'For 1 in 7 children almost a year in lockdown'

Confinement: "The French are fed up, they are depressed" 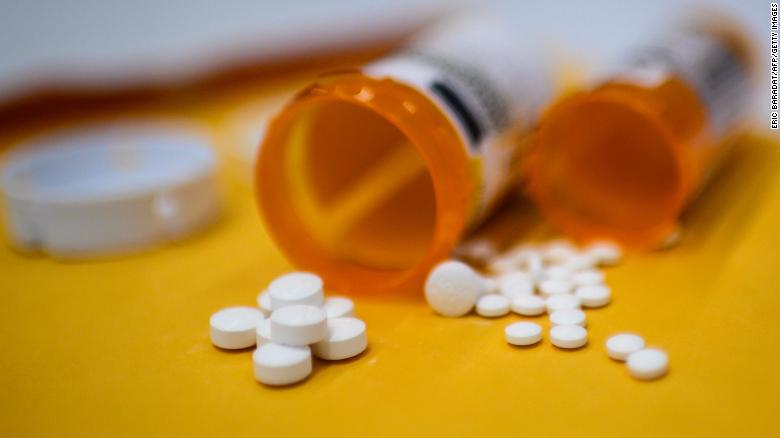 Mother in a confession that provokes a storm on the net: "My children are shit" - Walla! health 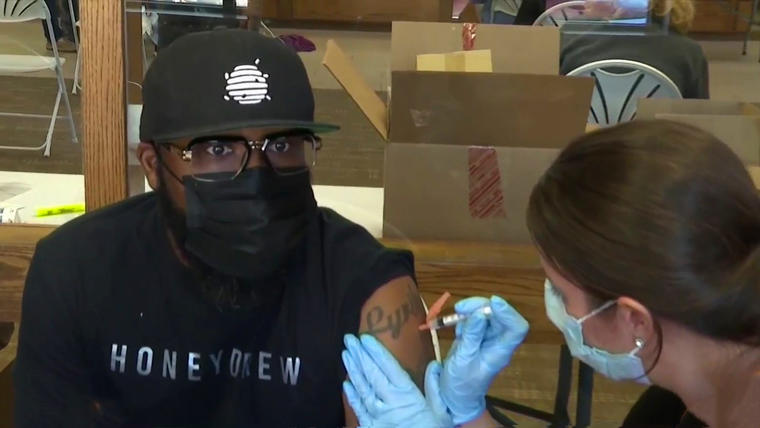 When can children get the COVID-19 vaccine? And will it be recommended? 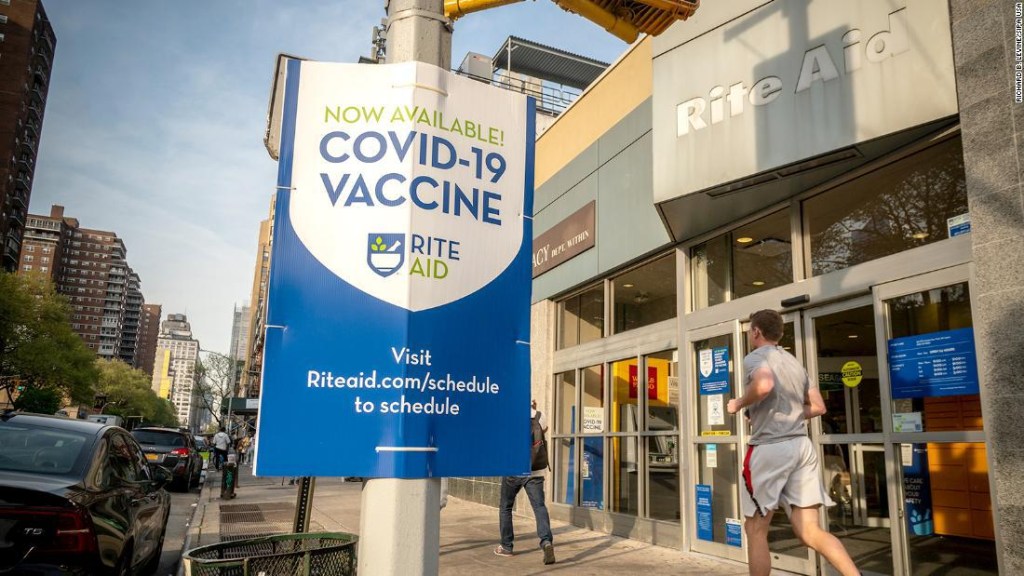