The remains of the body of the Syrian archaeologist Khaled al Assaad, known as "The palm of Palmyra", have not yet been found - six years after his beheading by ISIS. (HANDLE)

(ANSAMed) - BEIRUT, APRIL 14 - The remains of the body of the Syrian archaeologist Khaled alAssaad, known as "The palm of Palmyra", have not yet been found - six years after his beheading by ISIS.

This was said today by Tareq alAssaad, son of the renowned scientist, quoted by the Syrian media after the announcement of the discovery of human remains that could have belonged to Assaad a few weeks ago.

"The authorities have just informed us that the DNA results are not compatible with my father's data," said the archaeologist's son, who was beheaded in 2015 at the age of 80 in the Roman amphitheater in Palmyra, east of Damascus.

Last February it was always the son who expressed a cautious optimism that the remains found then might belong to his father.

ISIS had been declared defeated in Syria in the spring of 2019 but in recent months there has been a sharpening of the attacks carried out by its fighters.

Khaled al Assaad, known for his political loyalty to the central government of Damascus, was born in Palmyra in 1934. Sindagli in the 1960s had dedicated himself to the work of an archaeologist, collaborating with various foreign missions.

He was a son of art: from his archaeologist father he had also inherited the position of director of the Cultural Heritage of Palmyra.

As well as his son Tareq, recently appointed director of Cultural Heritage in Palmira.

During the first years of the Syrian conflict, which broke out in 2011, Assaad worked to rescue as many finds as possible from the Palmyra area.

In 2015, when the government forces withdrew from the area, leaving the field open to Isis, Assaad was captured by jihadists, many of them originating from Palmyra itself.

But he hadn't revealed the place where the artifacts had been hidden, not even under torture.

An attitude that earned him the title of "martyr" but also the killing by beheading which took place in the ruins of the Palmyra amphitheater.

His body was then exposed hanging from a light pole.

Assaad had received several honors during his career and also post mortem, including some awards in Italy. 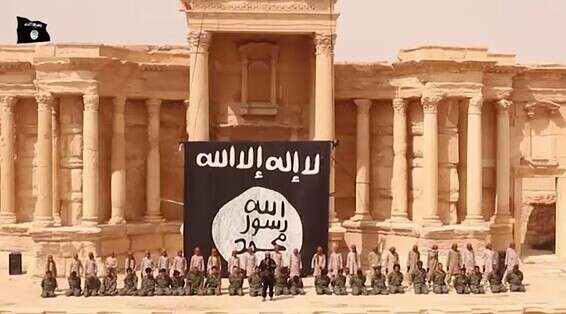 Is the search for the archaeologist who opposed ISIS over? | Israel today 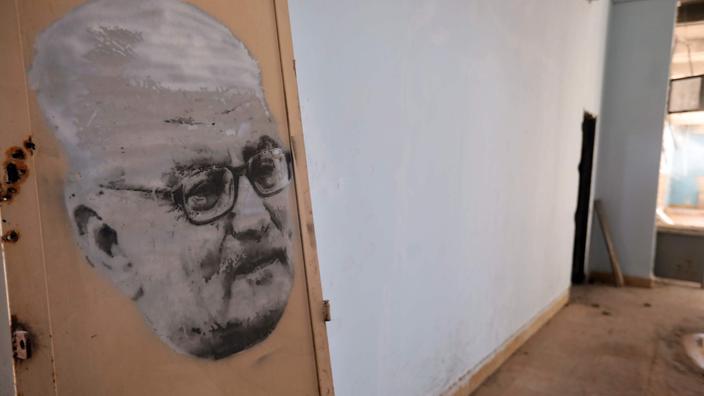 The body of archaeologist Khaled al-Asaad, assassinated by Daesh in 2015, was found in Palmyra 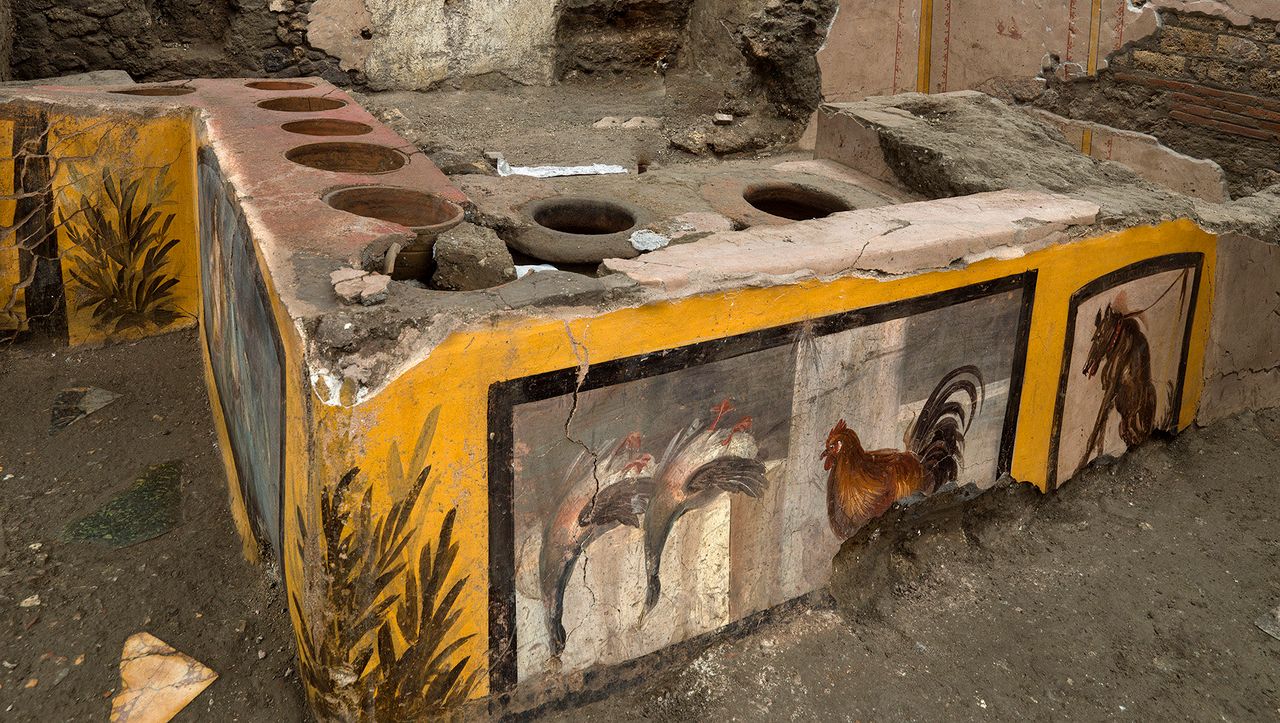 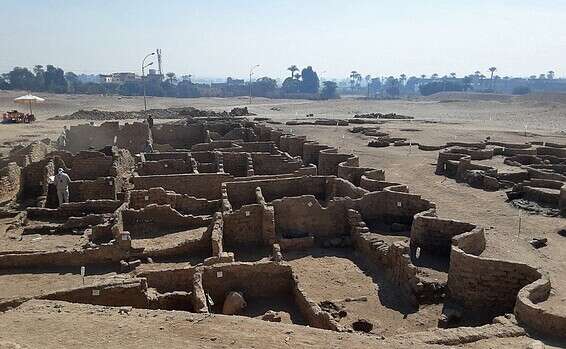 The legendary "Golden City" of Egypt has been discovered Israel today 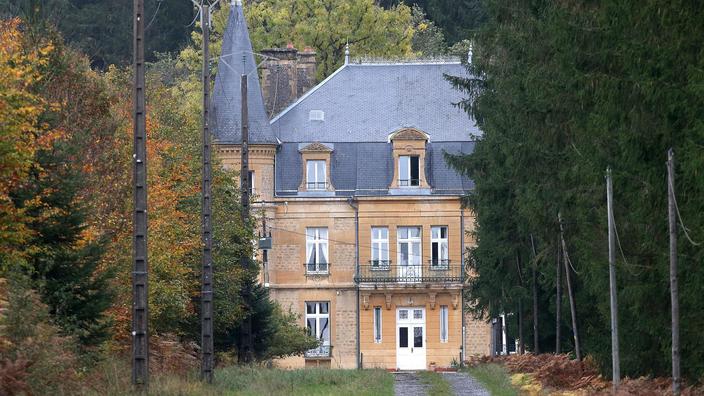 Fourniret: second day of excavations on the land of the ogre and still no trace of Estelle Mouzin 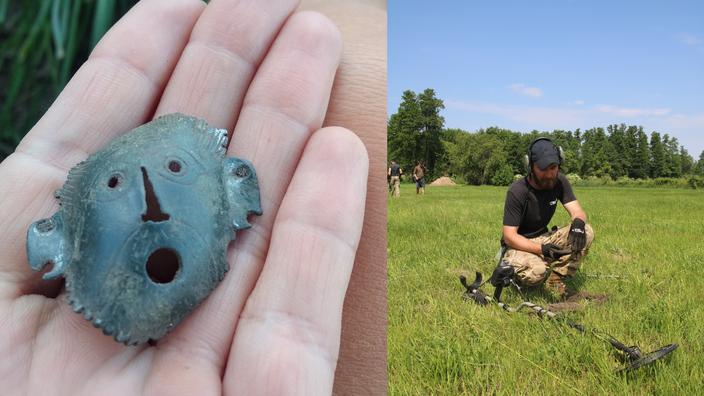 In Poland, rare discovery of hundreds of metal objects dating from the Middle Ages 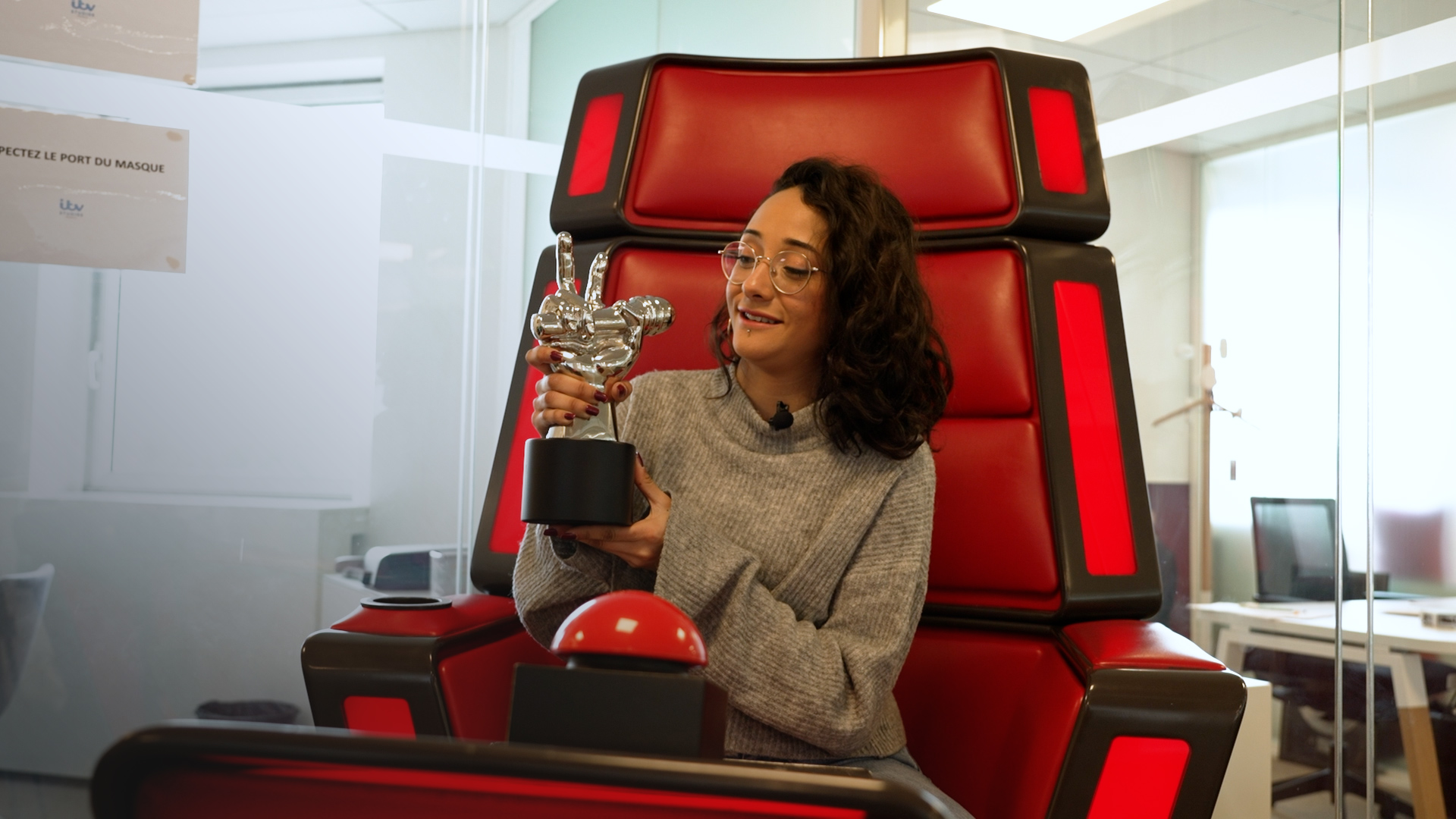 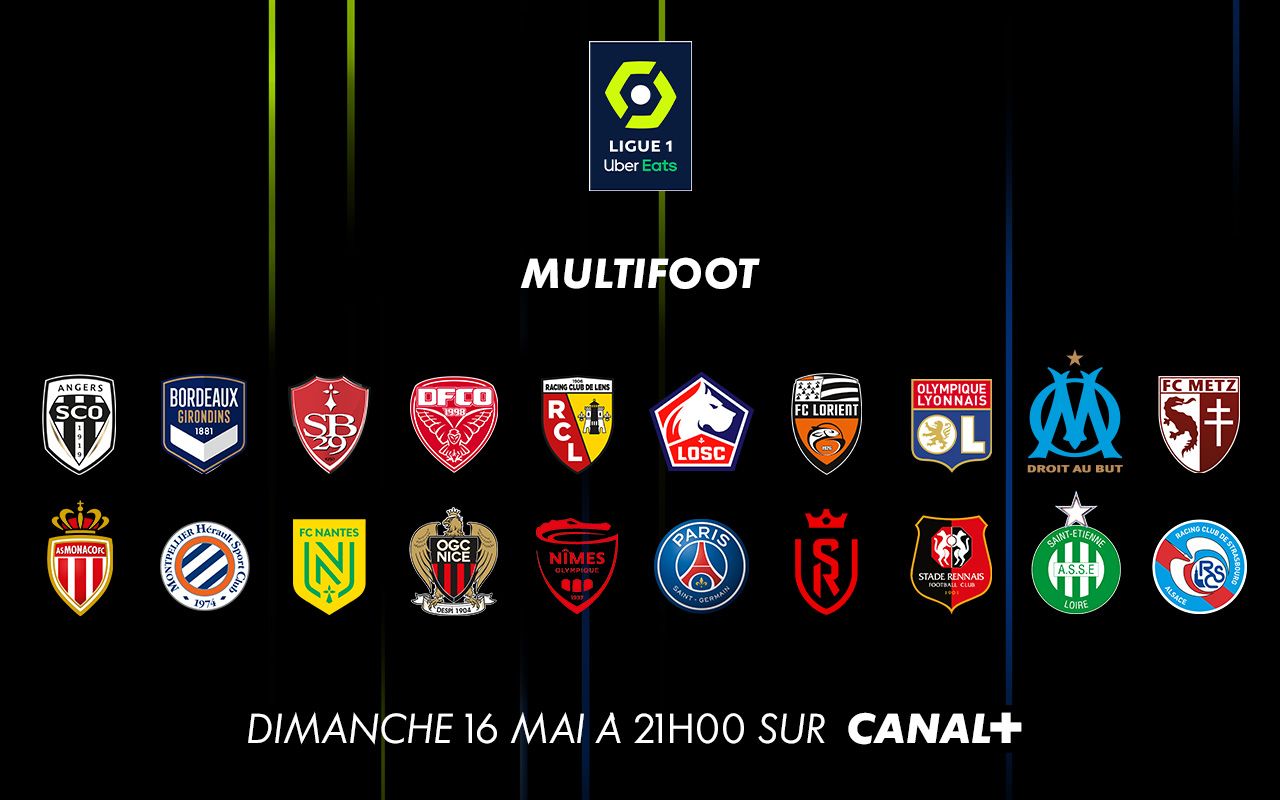 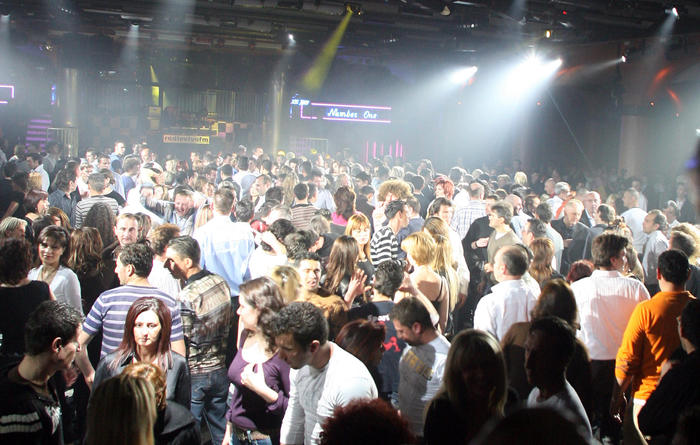 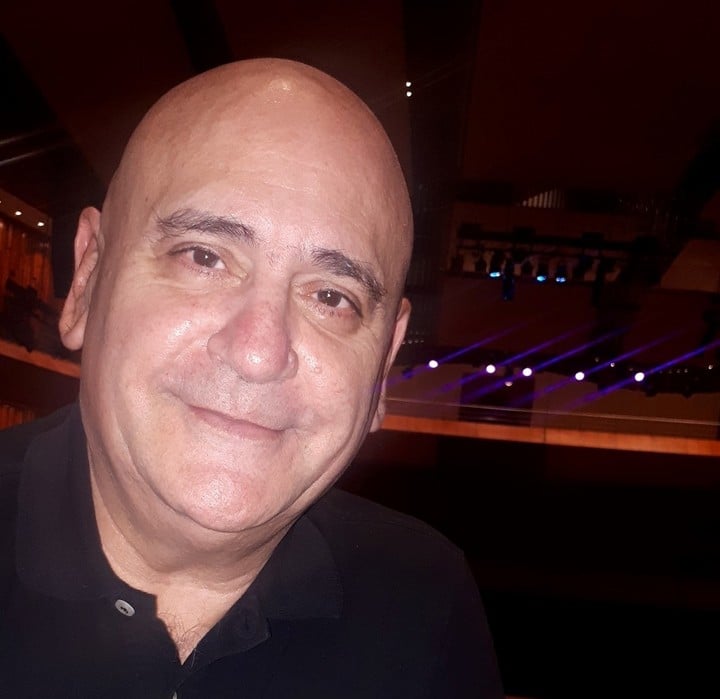