“The cousin from Dingsda” in Nuremberg: Back to the play

You can't take the piece very seriously. The state theater in Nuremberg doesn't do it either - which is great fun. Whether listening or looking. The state theater in Nuremberg doesn't do it either - which is great fun.

Whether listening or looking.

There are moments when the text is too stupid even for the characters.

“Child, you don't have to think so much”: This is the only way to explain that August Kuhbrot's facial features briefly derailed and an imaginary question mark looms over the blond: What am I actually singing here?

Only in this way, as at the State Theater in Nuremberg, can you become master or woman of the play.

“Der Vetter aus Dingsda”, premiered in 1921, is a mixture of anti-logic and sexism including #MeToo weather lights. Precisely for this reason one should hardly take this operetta seriously. And Eduard Künneke, that is supposed to be in his favor, did not even intend that.

But how far does a director have to step back in order to take a profitable distance from the play? Vera Nemirova, eternal master student of Peter Konwitschny and usually booked for the opera warhorses, has found a very good solution. For some colleagues, a Künneke update for 2021 may fail, but it works here. The text was spoiled and peeled off ("Fuck August" - "Wow"). And the set pieces by Pavlina Eusterhus between the kitchen unit, the artificial turf square and the little glass house, in which the heroine Julia lives, offers the right space for abstrusives. Julia is a smartphone addict and an influencer: A selfie reaches 999 451 likes in just a few seconds of performance. She communicates with Roderich, the distant lover, via chat. And when the "shining moon" is sung about,a giant smiley grins from the stage horizon.

Evaporated for 90 minutes without a break

The fact that the “cousin” was reduced to 90 non-stop minutes for the Internet premiere suits the opus well - by the way, like many other pieces that have to give up in the new stream era. The story of the castle heiress Julia, who wants to remain loyal to her missing childhood friend Roderich, falls in love with a stranger who pretends to be Roderich, ultimately takes him and passes the old flame to her friend Hannchen, so this confusion is not an explanation. Tested. The people of Nuremberg accept everything for what it is: extremely gaga - at the latest when everyone is sunbathing in folding chairs and the staff mimicking beach noises amid the sound of the sea and the screeching of seagulls. Only uncle and aunt have saved themselves from old operetta times,what Taras Konoshchenko and Franziska Kern savor to the full and thus turn Julia's search for Romeo into a generational conflict.

Made with the sound of the Brettlbühnen

Hans Kittelmann (Egon von Wildenhagen) had the most fun in this experimental set-up. He showed off his entertainer charm and succeeded in producing a small, singing, total work of art in every role in Nuremberg.

Andromahi Raptis (Julia) Martin Platz (August) and Paula Meisinger (Hannchen) also take themselves and their roles just as seriously as their “cousins” need.

Opera-like is frowned upon, which Künneke once wanted: The forties to sixties let the "cousin from Dingsda" go sonically from the glue.

The piece was actually intended in the Brettlbühne sound of the twenties - just as conductor Lutz de Veer realizes it with the cheeky music-making Nuremberg State Philharmonic.

Because the state theater there is afraid of the total conversion to stream theater, this entertaining production cannot be seen for the time being.

Anyone who asks will be put off to an early resumption.

At the finale of the Internet premiere, things get serious: after the music has ebbed, there is applause from the tape.

Again and again, when the art jubilation burns up, the applauding ensemble is drawn to the ramp, where it bows in disbelief into space.

Heartache moments are those with which everything is said.

further dates, whether via the Internet or live, are in preparation;

“The cousin from Dingsda” in Nuremberg: Back to the play 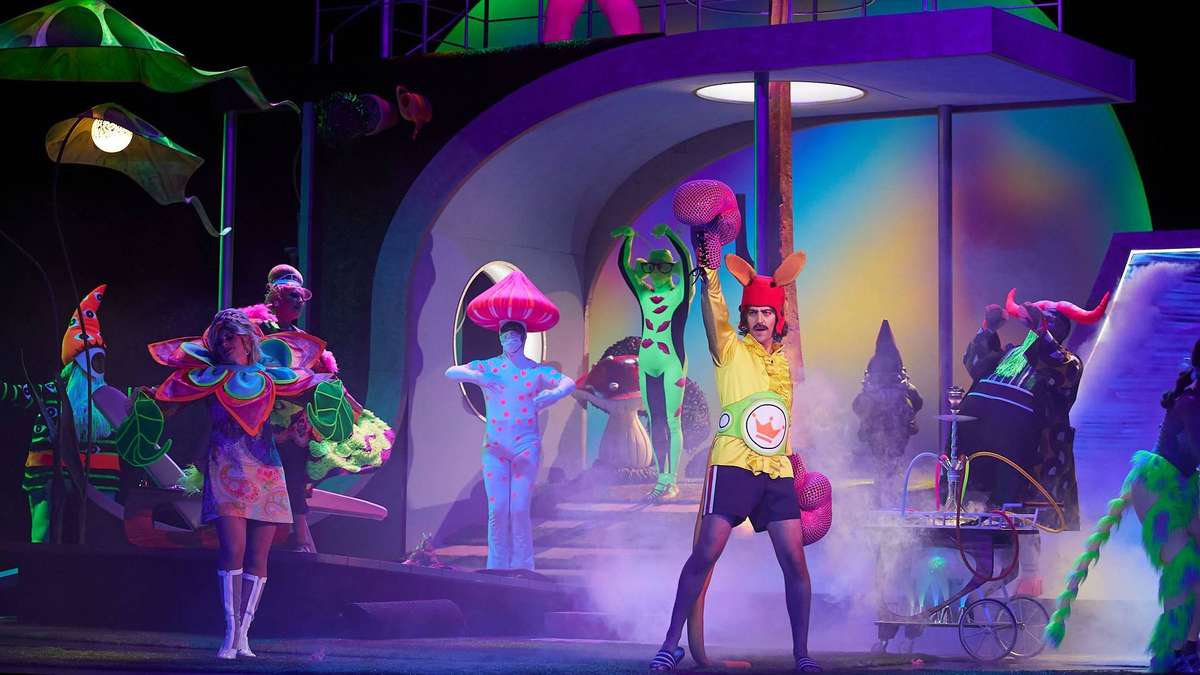 Gärtnerplatztheater shows "The Cousin from Dingsda" as a retro explosion 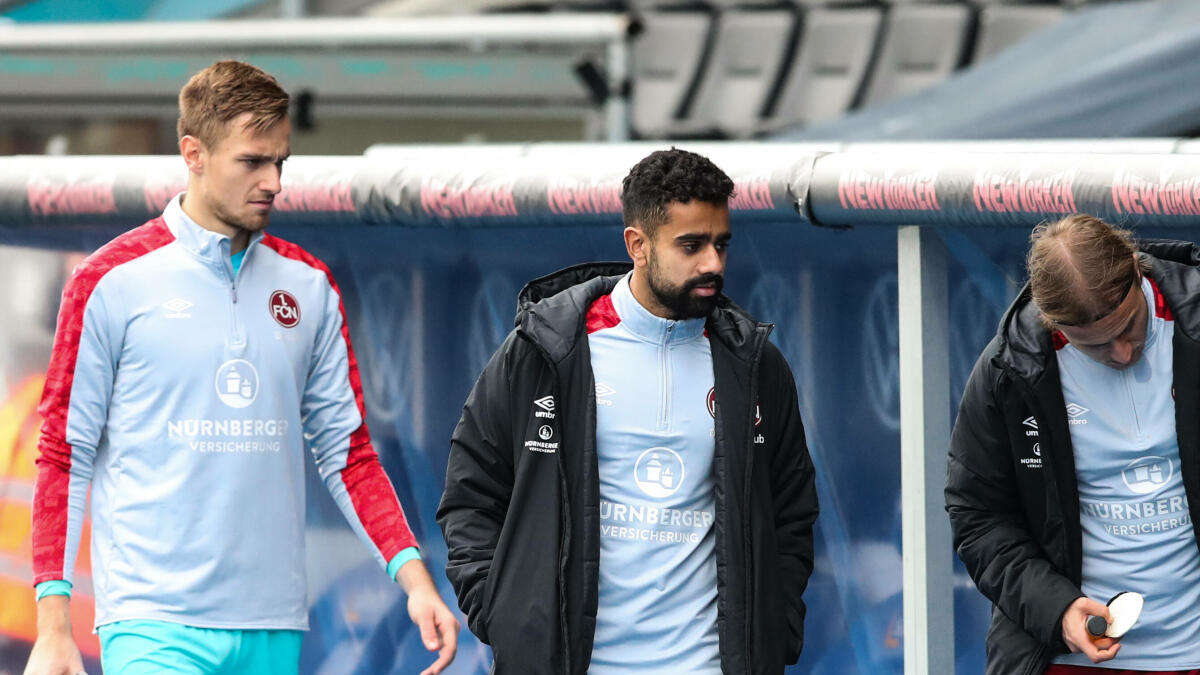 Talent fiasco! FC Bayern has new problems with Nuremberg - a player is already back in Munich Now it's up to the children: boys and girls can plan playgrounds

False promises from the "Club": Singh back - Früchtl suffers 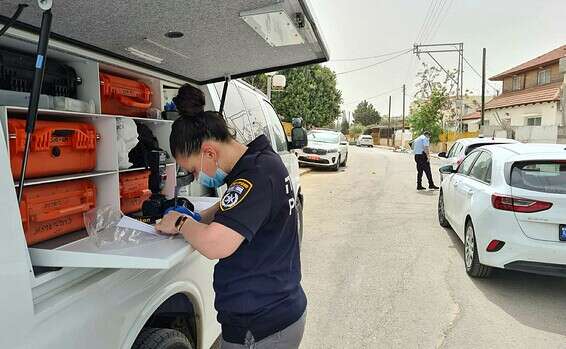 Nürnberger Sportverein: Online petition achieves goal - sport as "part of the solution" in the corona pandemic