The trial against the former head of the Bremen Refugee Office will be discontinued in exchange for a monetary condition. Little remained of the original criminal charges in court.

The criminal proceedings against the former head of the Bremen Refugee Office have been discontinued due to insignificance.

The defendant was made to pay 10,000 euros, said the presiding judge at the regional court, Maike Wilkens, on Tuesday.

The former head of the Bremen branch of the Federal Office for Migration and Refugees (Bamf) was accused of violating official secrecy, falsifying data and accepting benefits.

Originally there were much more extensive allegations in the room.

But the district court did not share the public prosecutor's view of law and greatly reduced the indictment.

It all started in October 2017 when a forged notification from the Bamf branch in Bremen emerged in Hesse - to this day it is unclear who was responsible. The public prosecutor's office began to investigate and came to a serious suspicion in spring 2018: The former head of the Bremen authorities, together with several lawyers, may have ensured that hundreds of asylum seekers were wrongly recognized. In many cases, their applications had already received negative decisions from other branch offices.

The internal audit of the Bamf examined thousands of files and found irregularities in more than 550 Bremen proceedings.

In a further investigation by the Bamf headquarters, there were 145 additional cases of alleged "manipulative influence".

The Federal Audit Office said that the proper handling of asylum procedures on the Weser had not been guaranteed for years.

In more than 200 cases, the Bamf has since tried to withdraw old Bremen asylum notices - however, the administrative courts did not support this in numerous cases, and lawsuits are still pending in almost half of the cases.

District court admits only a fraction of the charge

In terms of criminal law, little remained of the original allegations. In September 2019, the Bremen public prosecutor's office initially listed 121 alleged crimes that the ex-head of the agency and two lawyers allegedly committed. One of the investigators 'central allegations was that they illegally protected foreign lawyers' clients from deportation or improved their residence status.

After a long examination, the Bremen Regional Court only admitted a fraction of the indictment in November 2020. One lawyer was accused, among other things, of smuggling foreigners in four cases and inducing them to make abusive applications for asylum in two cases, the ex-head of the authorities was accused of two cases of alleged acceptance of benefits, two cases of data falsification and six breaches of official secrecy. Alien and asylum allegations against them were dropped.

On Tuesday, the Bremen regional court stopped the proceedings against the former Bamf branch manager in return for a cash payment.

The presiding judge said that all sides had agreed on a setting under Section 153a of the Code of Criminal Procedure.

The proceedings against the lawyer will continue on Thursday, and in his case it could also be suspended. 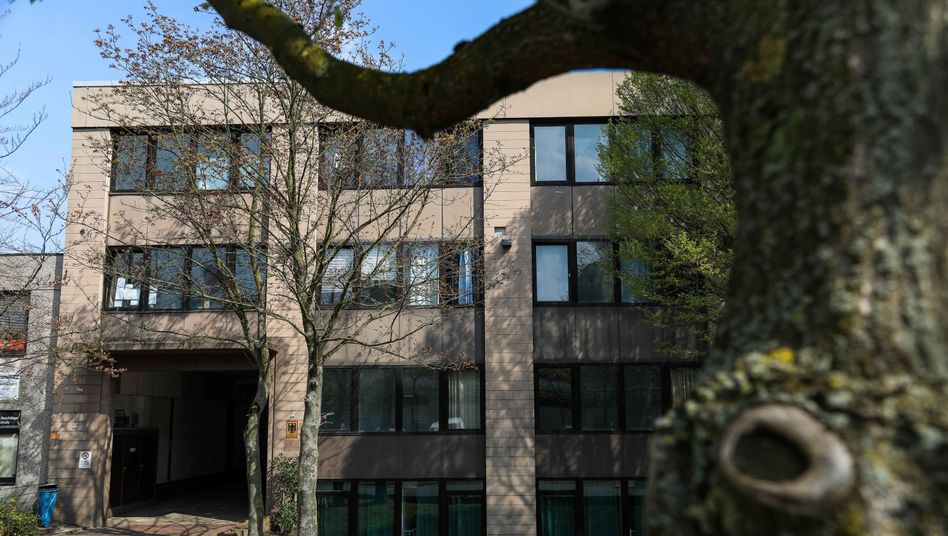 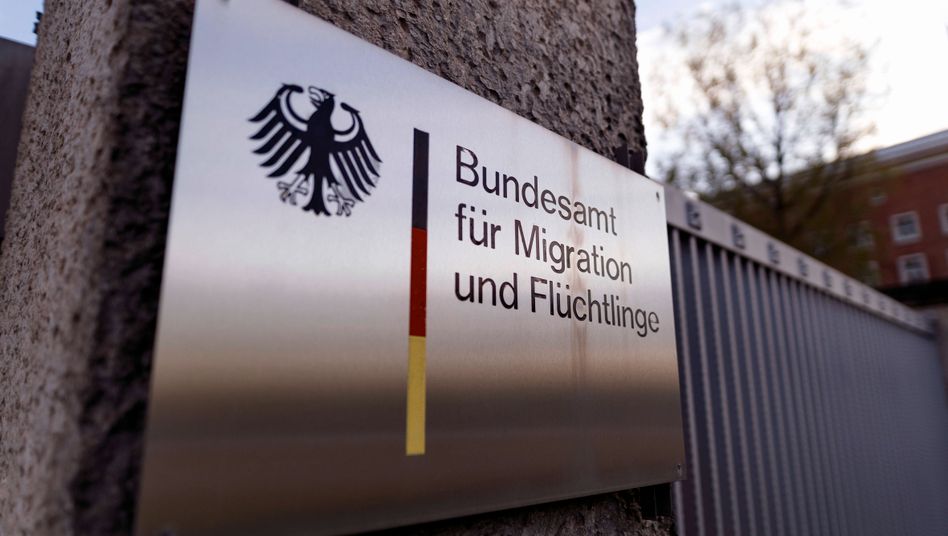 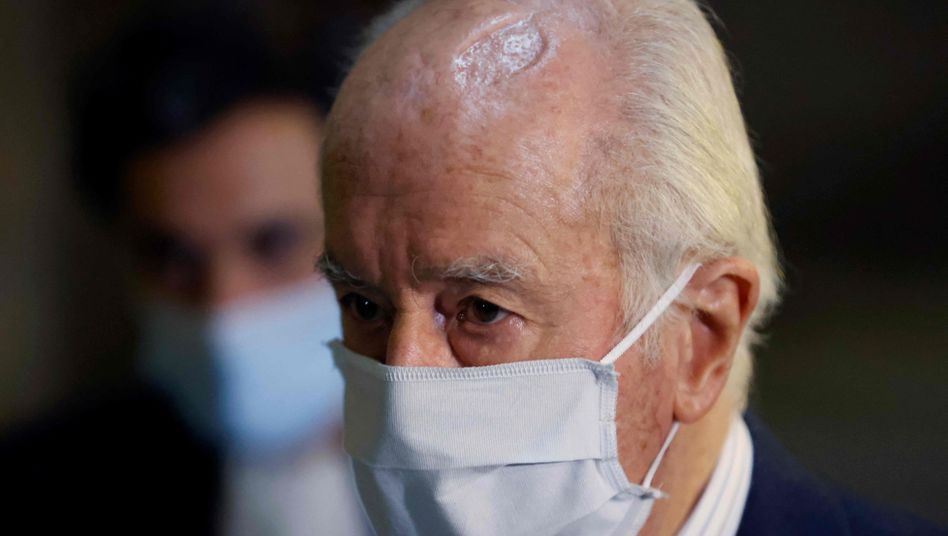 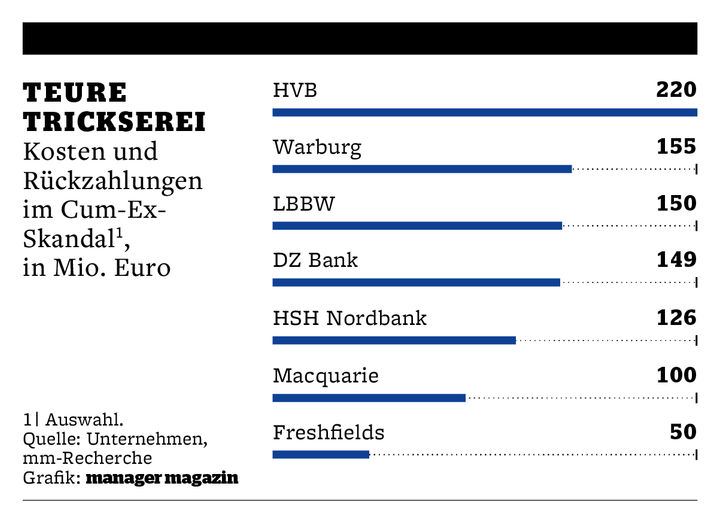 Deutsche Börse in the cum-ex scandal: the trading center is more involved than known