Shows open to the public in cinemas and theaters. This is what we read in the draft of the decree expected in the CDM tomorrow. Here comes the "green certification" with vaccine or swab. Restaurants from 1 June to closed for lunch; in a thousand at the stadium. From 1 July fairs, conferences, congresses and theme parks. The high schools in class at least 60% in the yellow-orange areas. The CTS: 'Yes to the extension of the state of emergency until July 31st'. The curfew remains (ANSA) 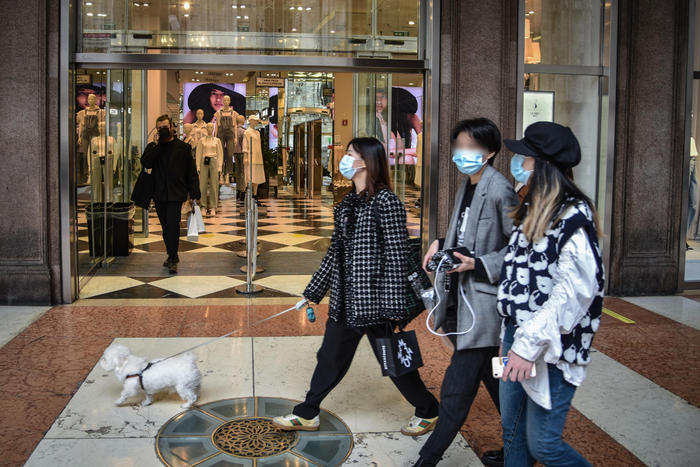 The yellow areas are back and the "green certification" arrives for travel between Regions. This is what we read in a draft, still subject to changes, of the Covid decree expected in the CDM tomorrow. The measures, staggered starting from April 26 as anticipated last week by the government, should be valid until July 31. Up to this date, in fact, the extension of the state of emergency Covid should be arranged.

Here comes the "green certification" for travel between regions of different colors. The draft Covid law decree provides for it. The certificate can be paper or digital and will be valid for six months for the vaccinated and for those who have recovered from Covid: for those who have completed an entire vaccination cycle it will be issued by the healthcare facility that carries out the administration; for those who are cured, they are released by the hospital, general practitioner or pediatrician. Instead, the certificates for those who have carried out molecular or antigen tests, issued by health facilities or pharmacies, will be worth 48 hours.

From 26 April the restaurants will reopen in the yellow zone for lunch and dinner "with consumption at the table only outdoors", while from 1 June the restaurants that have indoor spaces will be able to open but only for lunch. This is foreseen by the draft of the decree which should arrive tomorrow in the CDM in which the curfew is confirmed from 22 to 5 in the morning. The draft also provides for the opening of outdoor pools, markets and shopping centers in the yellow zone from 15 May also on holidays, from 1 June for gyms, from 1 July for fairs, conferences and congresses, spas and theme parks.

Also from 26 April in the yellow zone, the shows open to the public in theaters, concert halls, cinemas, live clubs and in other venues or spaces, even outdoors "are carried out only with" pre-assigned seats "with a distance of at least one meter: the capacity cannot exceed 50% of the maximum, but with a maximum of 1,000 spectators outdoors and 500 indoors. The draft Covid dl provides for this. Some events can only be reserved for those who have a green certificate. June 1st, it will be possible to go to sporting events with stadium or sports hall capacity not exceeding 25% and not more than 1000 spectators outdoors and 500 indoors.

High schools will be able to adopt "flexible forms in the organization of teaching activities" so that the presence of "at least 50% and up to a maximum of 75% of the student population" is guaranteed in the red zone, while in the yellow and orange face-to-face teaching must be guaranteed "to at least 60% and up to 100% of the student population". And what is foreseen by the draft of the Decree which should arrive in the CDM tomorrow. The provisions, the text continues, "cannot be waived by provisions of the presidents of the Regions" except in cases of "exceptional and extraordinary gravity" due to Covid.

Considering the epidemiological scenarios and the overload of local and hospital services, the Technical Scientific Committee gave a favorable opinion on the extension of the state of emergency until 31 July. Necessary extension, says CTS spokesman Silvio Brusaferro "to better address the containment measures and support the vaccination campaign which currently sees the fragile segments of the population as a priority target". 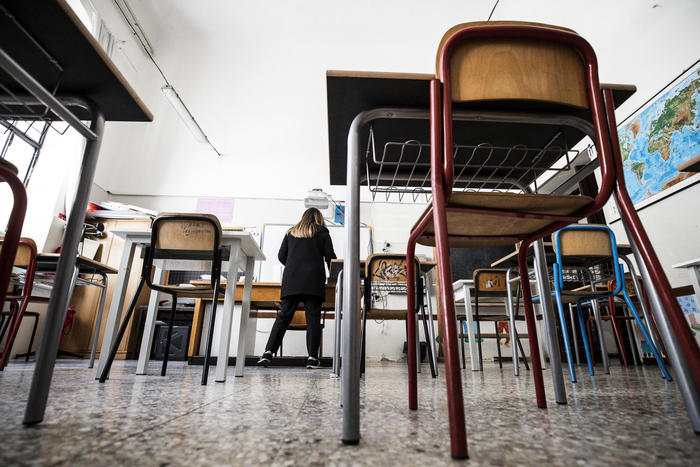 School and curfew, Regions and Salvini attack after the ok to the Covid decree 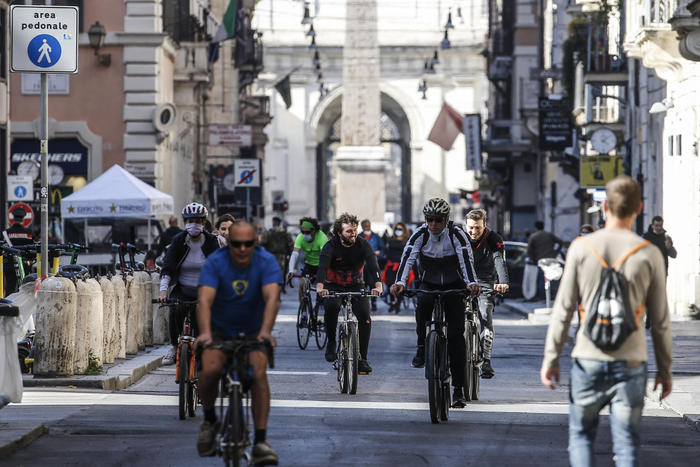 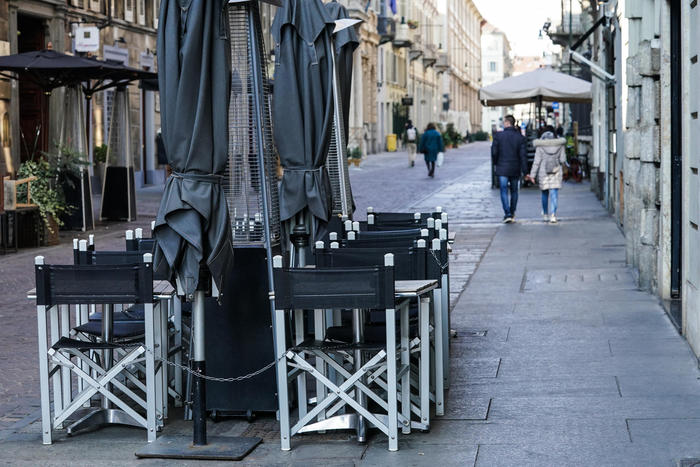 Covid, at Easter all of Italy in the red zone, from 3 to 5 April 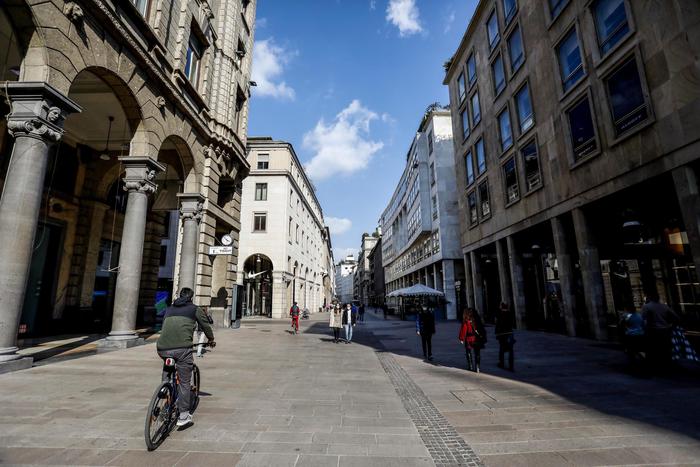 Covid, today the new decree in the CDM, the opening mechanism is working 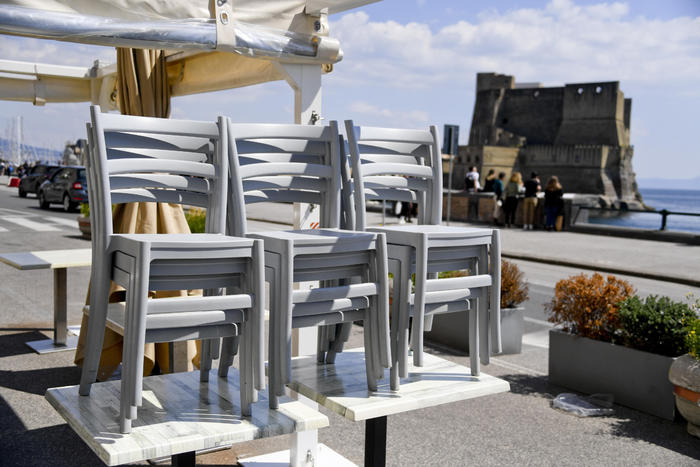 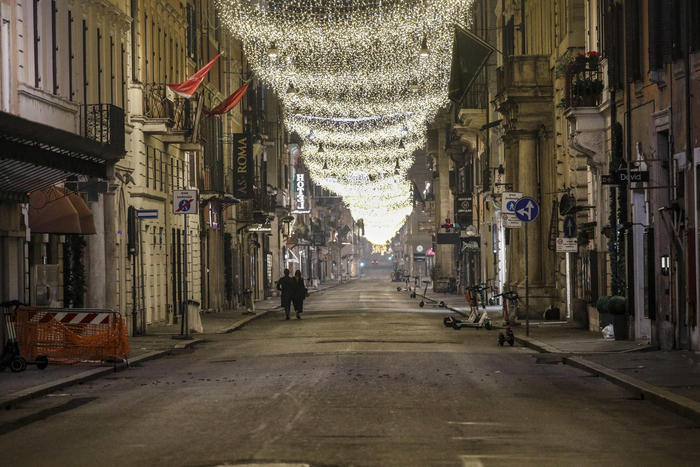 Covid: yellow zone 'strengthened' on weekdays, orange at the weekend 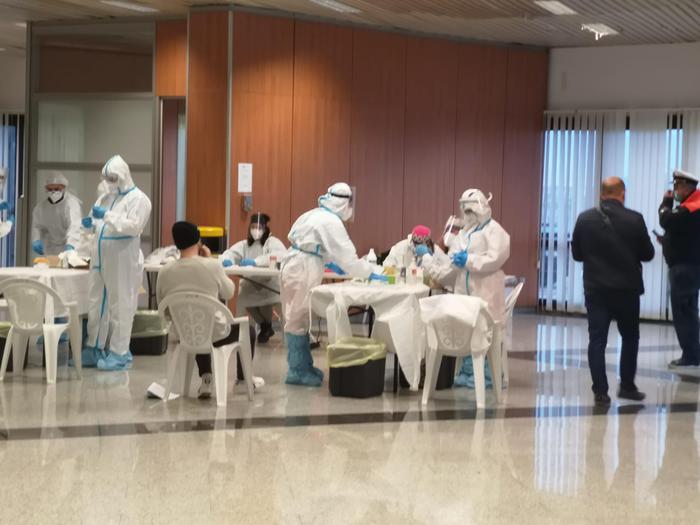