According to Amnesty International, significantly fewer death sentences were carried out in 2020. The real numbers could be much higher - and executions are increasing significantly in some countries.

Death row in a prison in the US state of Georgia

The number of documented executions worldwide fell by more than a quarter last year, to the lowest level since the statistics began in 2007.

According to the annual figures of the human rights organization Amnesty International, the death penalty was carried out at least 483 times in 18 countries - a decrease of 26 percent compared to 2019. At that time there had been well over 600 executions.

Despite the corona pandemic, there is also a country in which the number of executions has increased: three times as many people were executed in Egypt as in the previous year.

At least 23 people were sentenced to death in connection with political violence and in legal proceedings that did not meet minimum international standards for fair trial, according to the Amnesty.

"The decrease is due to the fact that some countries that still use the death penalty performed fewer executions, mainly Saudi Arabia and Iraq," said Amnesty.

Due to the pandemic, some states have also suspended executions.

The number of death sentences also fell by 36 percent to at least 1,477 in 54 countries worldwide (excluding China).

"Step backwards" in the USA

The organization also criticized India, Qatar, Oman and Taiwan for resuming executions in the past year.

There were between one and four executions per country.

Amnesty described the resumption of executions at the federal level in the United States by the administration of ex-President Donald Trump as a “step backwards in the fight against the death penalty”.

In Trump's last days in office, his government had also allowed other methods of execution in addition to lethal injection.

A total of 17 people were executed in the country in 2020, including a woman for the first time in decades.

In an international comparison, the United States only accounts for a fraction of all executions worldwide.

Several states, in which it is reported that people are repeatedly being executed, do not appear in the statistics because the executions there are kept secret or precise documentation is not possible.

There is no reliable data for China, North Korea, Syria and Vietnam.

Amnesty estimates the number of executions at several thousand in China alone.

Drug offenses and corruption can also be punishable by the death penalty in the country. 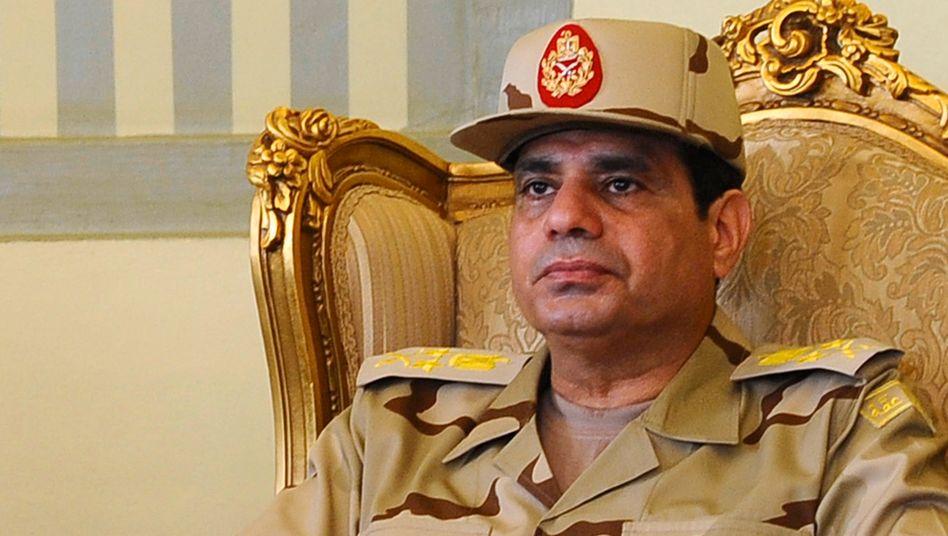 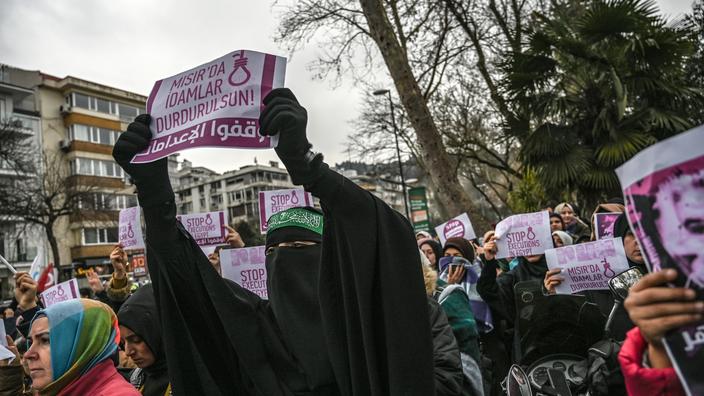 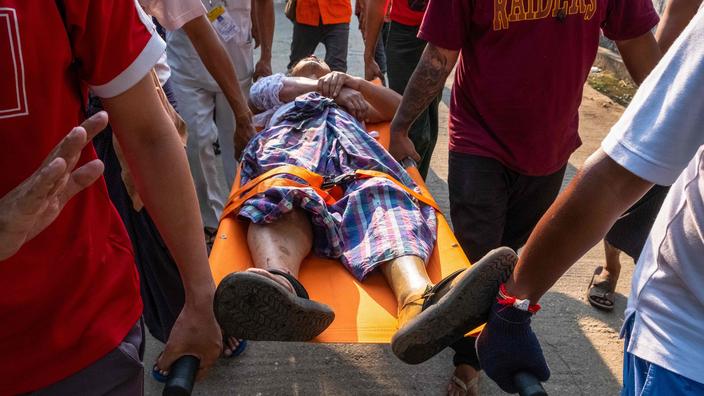 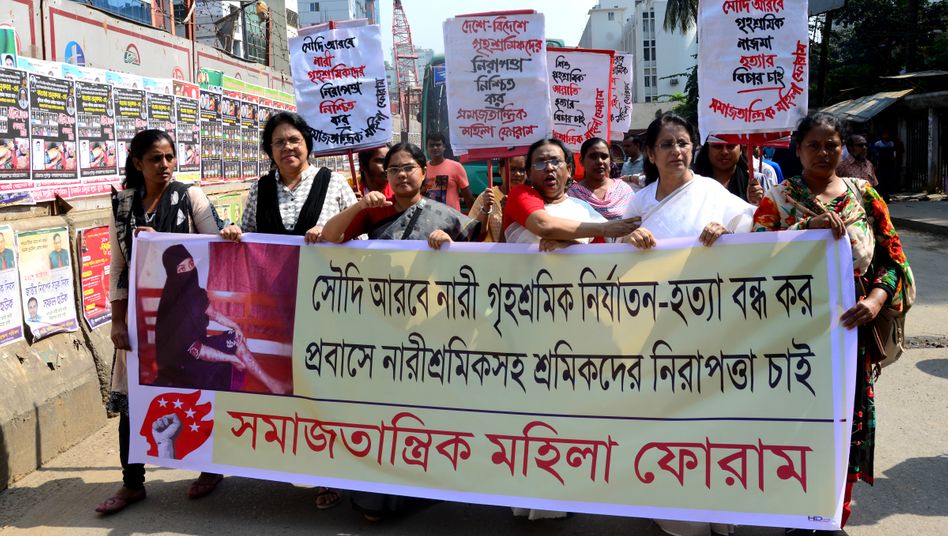 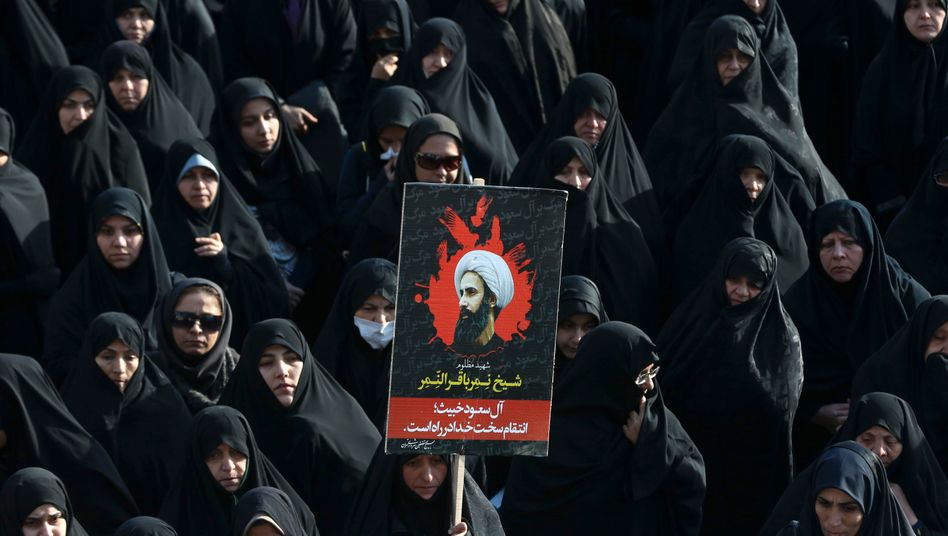