They reveal that a mechanical failure caused the accident in which 'Wey' Zapata, the pilot who ran without an arm, died

It was determined by the expertise on his motorcycle. The athlete died in full competition. 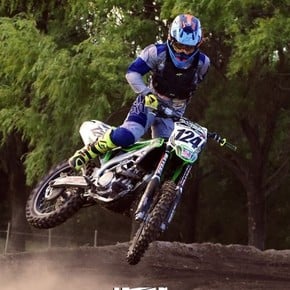 Fifteen days after the death of the rider Alberto 'Wey' Zapata, his family decided to examine his motorcycle with which he had the accident that cost him his life in full competition and there they discovered a key fact: it

had a mechanical damage

According to the CrossPrensa page, the motorcycle was disassembled and analyzed in a San Juan workshop,

with the presence of 'Wey's' father

"The fall was not due to conductive incompetence and

less due to the lack of the arm

but due to a mechanical failure that

," they explained from the specialized portal, with the endorsement of the athlete's family.

Zapata passed away on Sunday April 4 during an enduro competition in Córdoba.

A maneuver caused his fall and

two pilots who were behind could not avoid him

and ran over him.

The injuries caused by this accident caused his death, and although he was rushed to hospital,

they could not save his life

that left him without an arm

Regarding what happened the day the motorcyclist lost his life, from the news site specialized in these competitions they now affirm that "the motorcycle crosses so violently

because the engine was not moving

In that sense, they explained that the suspicion is "a failure in a connecting rod that was cut and stuck in the gearbox.

It was an inevitable accident

." In the video, one of those present is heard saying that the piston "

The athlete's family respected the young man's desire to continue competing, despite his physical disability. "It was his job, he was teaching courses, he lived off that, since he was a child.

I really loved him

, he put on terrible blood. You could see it in what he did with one hand, even" willy "with one hand," recalled his father. .

His death caused a stir in the environment and in his province.

One of the governor of San Juan, Sergio Uñac, was added to the hundreds of messages on social networks: “I am absolutely moved by the sad news of the death of San Juan motorcyclist" Wey "Zapata.

My condolences to his family and friends at this difficult time.

In San Juan we will remember you

as a great athlete and a great fighter,

”he said at the time.

A few hours after his death was known, the lungs of the 23-year-old from San Juan

, who was waiting for a transplant 13 years ago and whose life was saved.

"A warrior left his lungs for another warrior who fought all his life to have them," said Brayam, cousin of the transplanted young man, adding: "The hand that Wey lost in the other accident is the hand that God gave to my cousin

so that he continues to live

Wey Zapata: the family donated their organs and saved a young man from Mendoza

The pain of the father of "Wey" Zapata: "It was a misfortune, we ran out of everything" 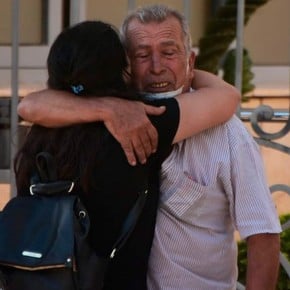 They reveal that a mechanical failure caused the accident in which 'Wey' Zapata, the pilot who ran without an arm, died 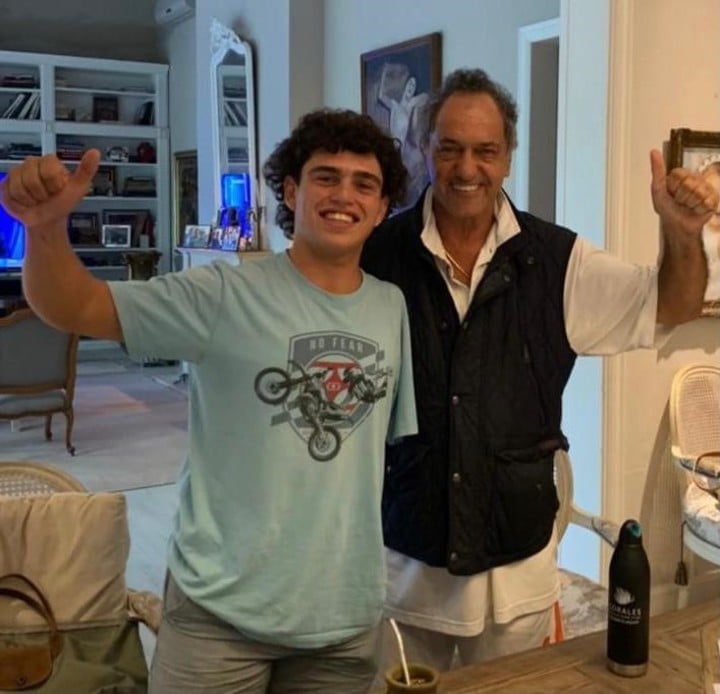 Video: this was the accident in which Wey Zapata, the motocross racer who ran with one arm, died 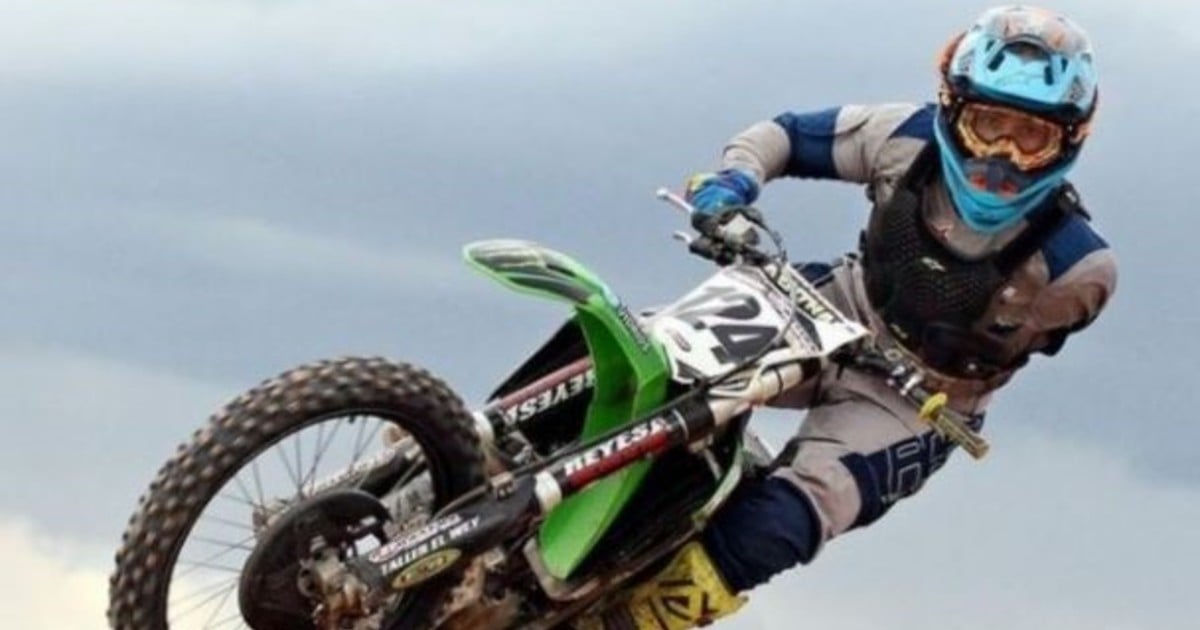 Concussion in Motocross: Wey Zapata, the pilot who ran without an arm, died in an accident 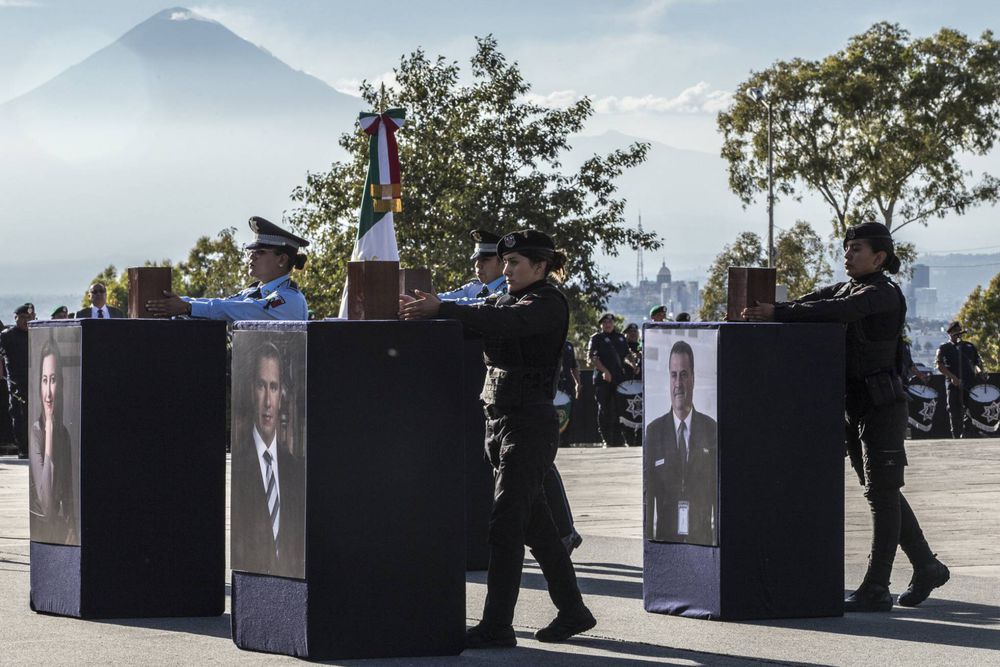 A year-long investigation has come to an end: the pilot is to blame for the crash of Kobe Bryant's helicopter - Walla! sport 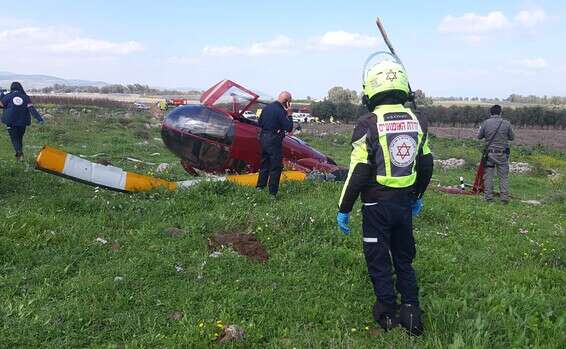 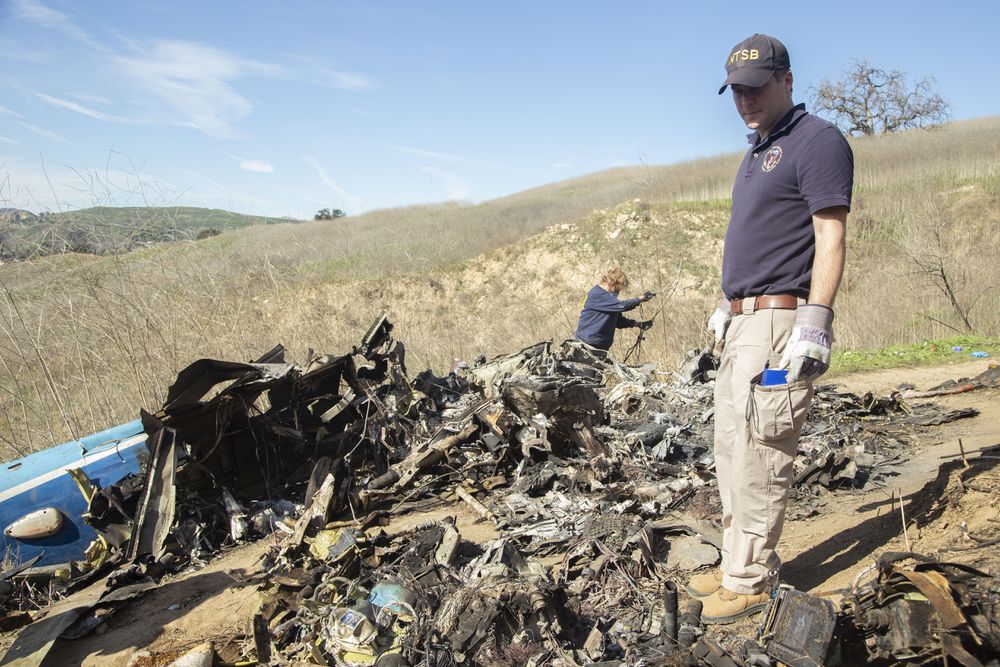 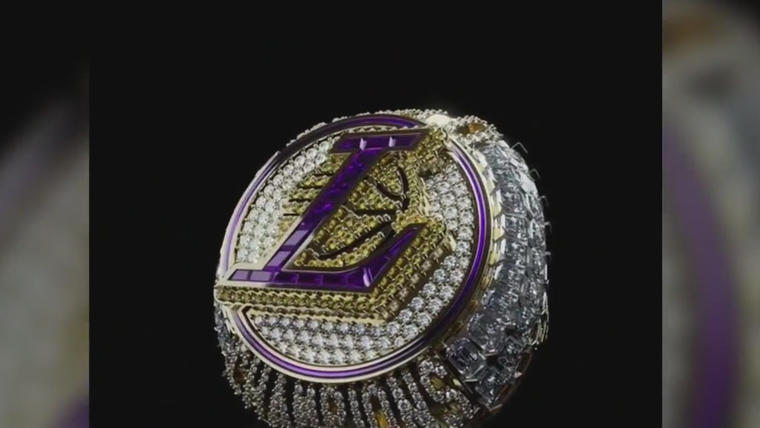