Kristi and Happy Wade are about to get into their car when they hear a growl. According to biologists, what follows is extremely unusual - and recorded on the video from the surveillance camera. 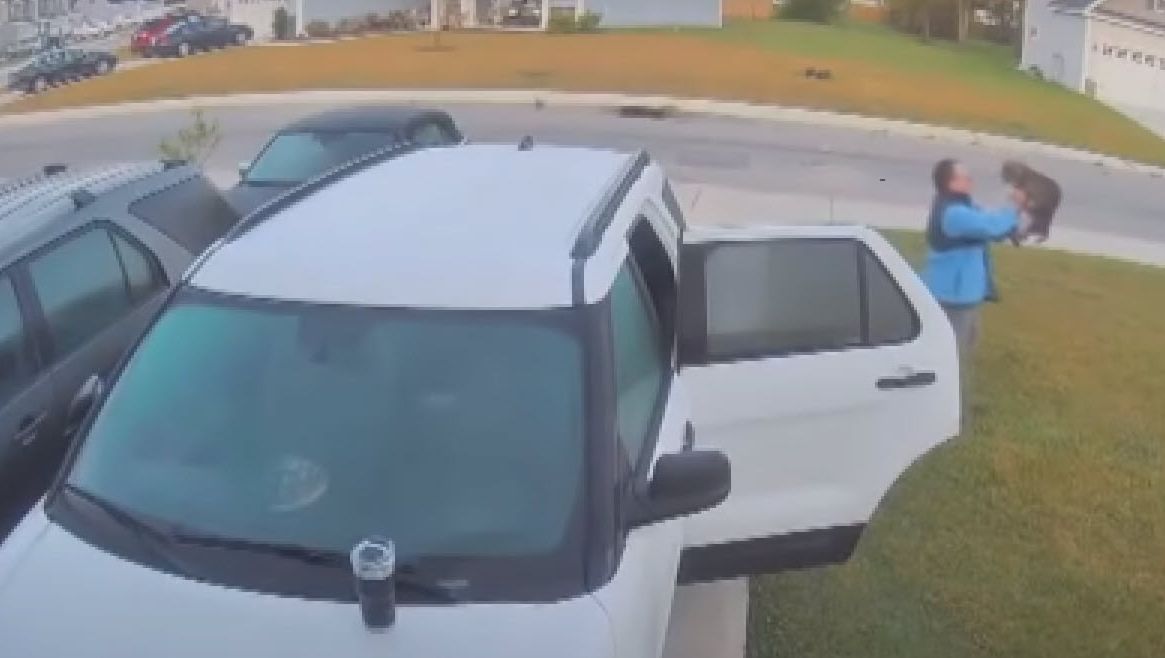 It is not necessarily the place where one would expect an attack by a wild animal.

Kristi and Happy Wade's home is located in a quiet residential area in the small town of Burgaw in the US state of North Carolina.

There the couple was attacked by a bobcat a few days ago.

The video of the attack has now spread on the Internet, including reports in the New York Times.

The incident was recorded by the security camera on the couple's house.

You can see them both moving towards their car.

Kristi Wade carries her own house cat in a transport box.

Both are on their way to a routine appointment with the vet.

Then the noises of a big cat can be heard, seconds later Kristi Wade is attacked by the bobcat, known in the USA as a bobcat.

Happy Wade grabs the animal from his wife's back and carries it towards the lawn with his hands raised.

He keeps shouting: "Oh my God, it's a bobcat!" Shortly afterwards, Wade hurls the big cat onto the lawn and warns an approaching jogger to keep his distance.

The Bobcat flees under the car, Happy Wade pulls out a pistol under loud curses - for which he has a gun license.

According to the police, Wade shot the animal shortly afterwards.

An examination of the carcass revealed a rabies disease.

"I won't forget how the cat looked at me," Kristi Wade told the New York Times.

"She was after me, so I ran." The couple was treated in the hospital with antibiotics and anti-rabies drugs.

According to experts, behavior of the animal is very unusual

The video ended up on the internet via detours and has already been clicked on more than twelve million times on the various platforms.

According to the New York Times, bobcats are common in the area, but human incidents are the absolute exception.

"Every rabid animal is more aggressive towards people," the newspaper quotes biologist Ted Stankowich of California State University in Long Beach: "A bobcat would not normally appear in such a densely built-up area - and certainly not attack people." 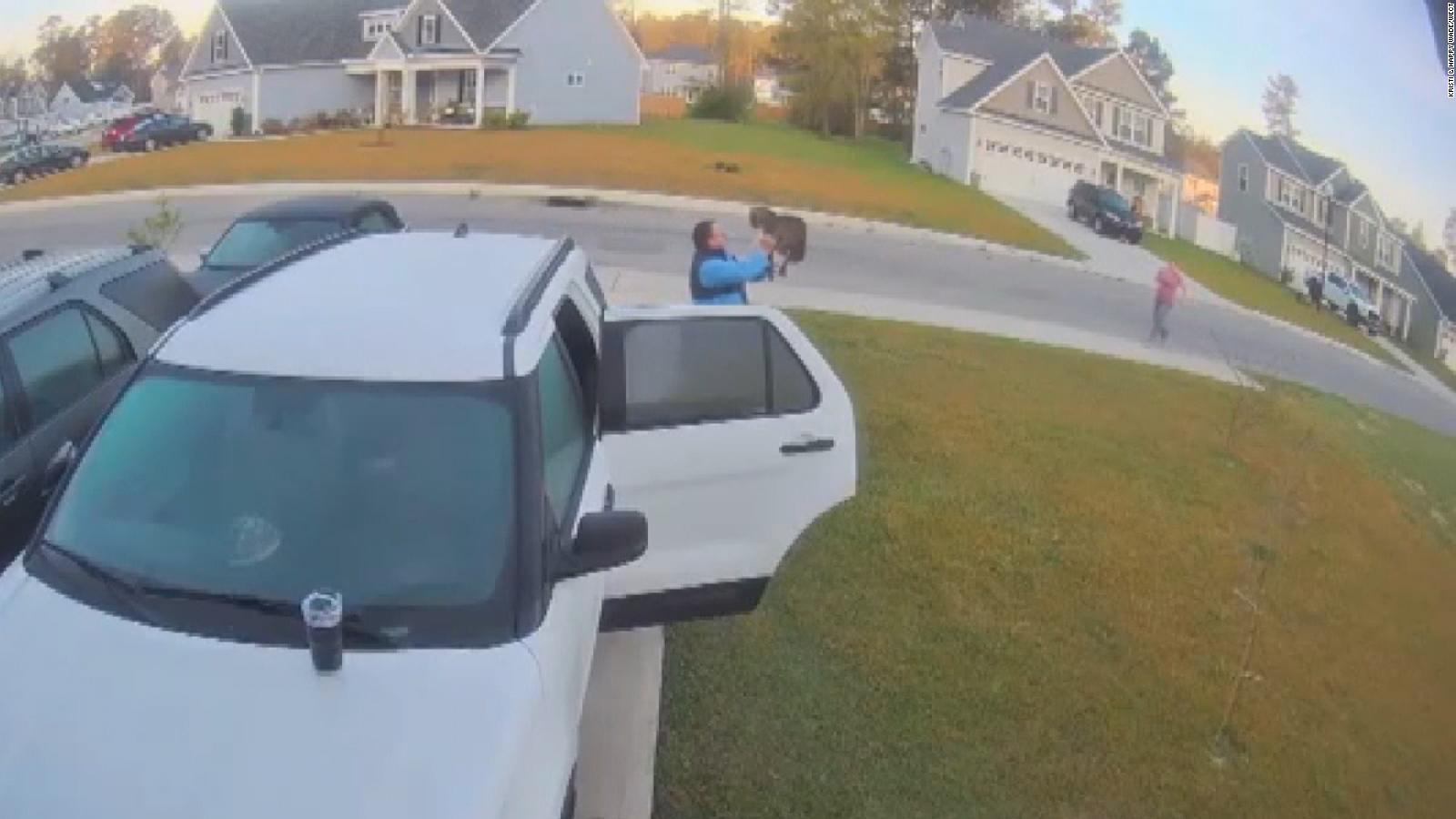 A man fought an angry wildcat that attacked his wife A woman photographed walking out of sleep and throwing drinking cans in the yard: "I dreamed of a pool party" - Walla! fun 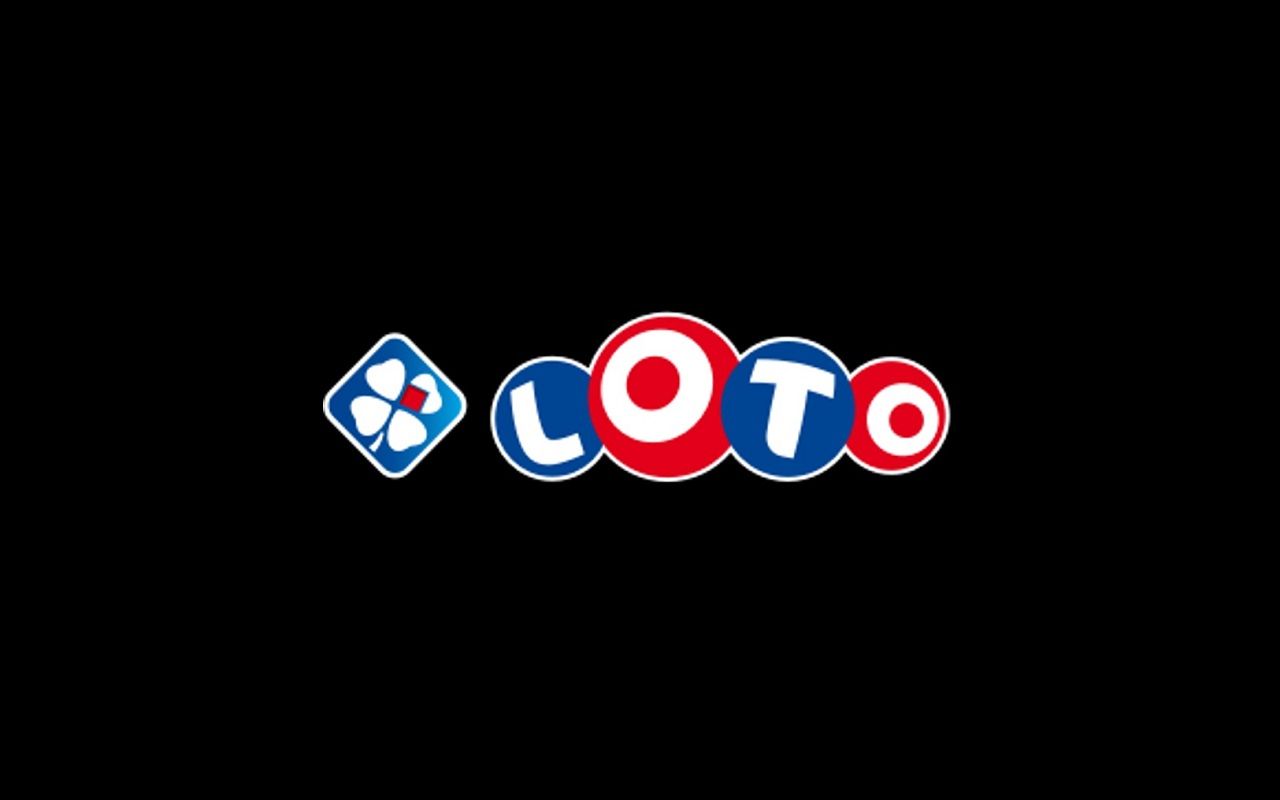 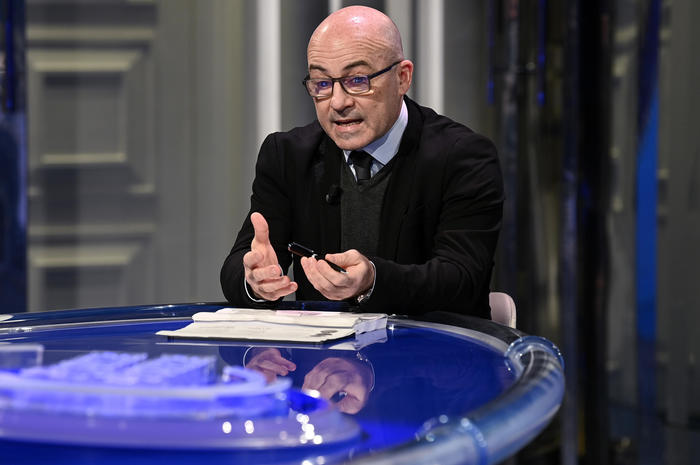 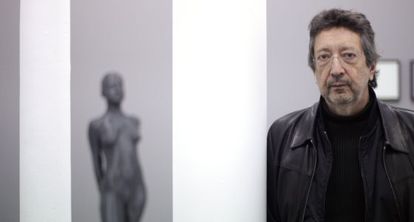 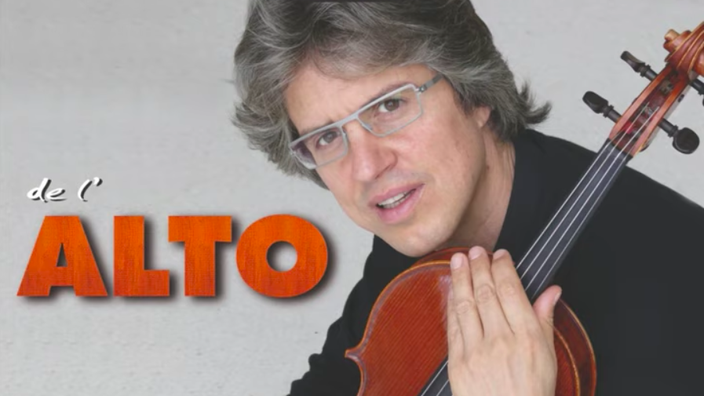