This week, it's time for the semi-finals to go to the most beautiful European football competition. Here is the best RMC Sport offer for sui 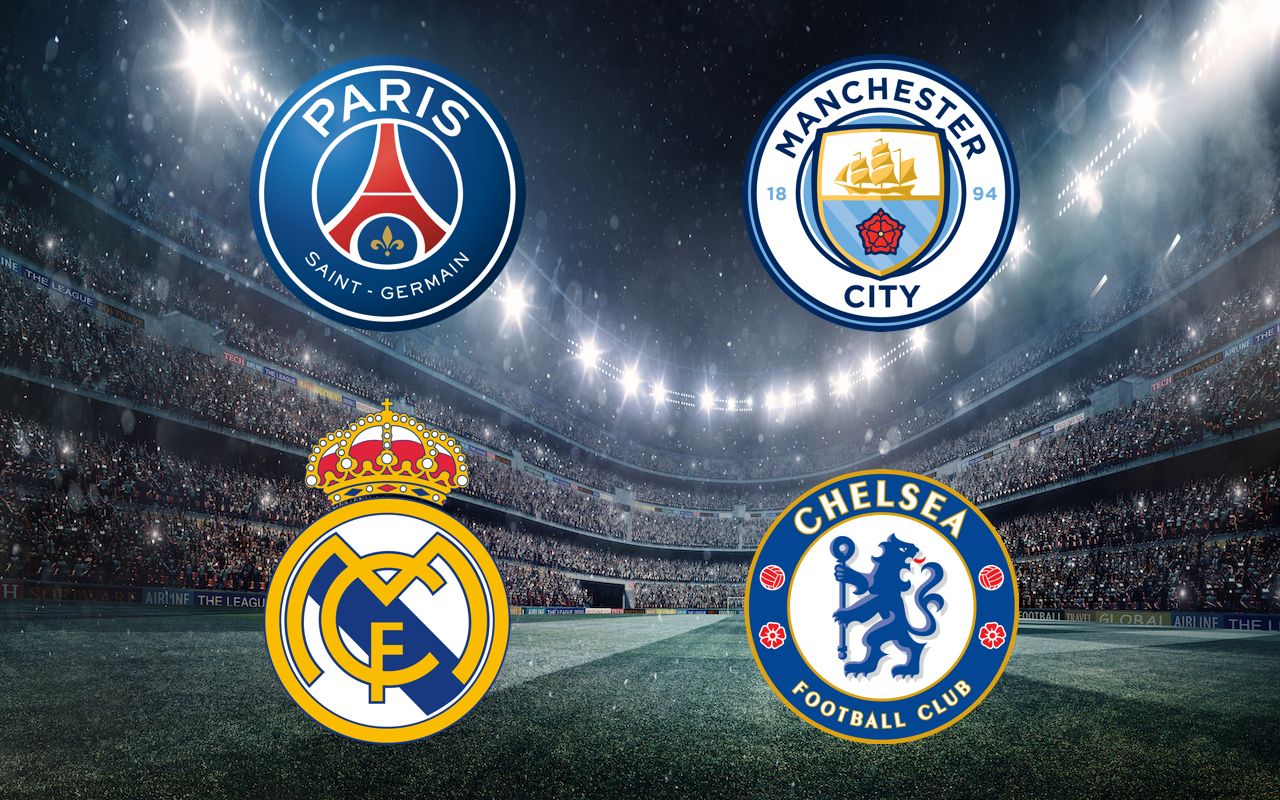 This Tuesday 27 and Wednesday 28 April 2021, the two first legs of the Champions League semi-finals will take place. Two very high level clashes between four major European football teams. Tuesday, Real Madrid welcome Chelsea while on Wednesday, it is PSG who receive the English Manchester City at the Parc des Princes. In the quarter-finals, Real Madrid qualified for Liverpool by winning 3-1 at home in the first leg, and holding the draw 0-0 in the return leg. In form, Zinédine Zidane's men are also well placed in La Liga, they who could achieve an improbable double after a complicated start to the season. Tonight, Real Madrid receive Londoners from Chelsea. The Blues won 0-2 against Porto in their quarter-final first leg, before losing 0-1 at home,a sufficient score to qualify for the semi-finals. Since the arrival of Thomas Tuchel, former PSG coach, at the head of Chelsea, everything is going well for the club. The results are positive and Chelsea have become a strong team, complicated to beat.

Real Madrid - Chelsea is broadcast this Tuesday, April 27 at 9 p.m. on RMC Sport 1

The second semi-final is probably the more beautiful of the two posters, and it pits PSG against Manchester City this Wednesday, April 28. PSG has so far achieved a flawless course, dismissing FC Barcelona and then Bayern Munich after high quality services. Still in the race for the treble Ligue 1 Uber Eats - Coupe de France - Champions League, PSG will try to do better than last season during which the capital club lost in the Champions League final against Bayern Munich. The Parisians welcome this evening Manchester City, leader of the Premier League and whose workforce is made up of many stars. This Wednesday's meeting may be one of the posters of the year.This summit between

PSG and Manchester City is to be followed this Wednesday April 28 at 9 p.m. on RMC Sport 1.

If you are interested in following these two shocks of the week as well as the return matches and the final, you can opt for the RMC Sport subscription without obligation at 25 euros per month. This 100% digital offer gives you access to 15 RMC Sport HD channels and services on computer, smartphone and tablet, for programs available wherever you want and at any time of the day. If you have a connected TV (Samsung Smart TV, Android TV, etc.) or an Airplay / Chromecast system, you even have the option of broadcasting your content directly to your TV. By opting for the 100% digital RMC Sport subscription, you have immediate access to all of your programs, without changing operator. In addition to the Champions League, you will be able to follow the Europa League, the Premier League, the Liga Nos,but also basketball, rugby, boxing, combat sports as well as numerous programs of different kinds. Otherwise, you can choose the 100% digital subscription with a one-year commitment at 19 euros per month + 1 euro registration fee. 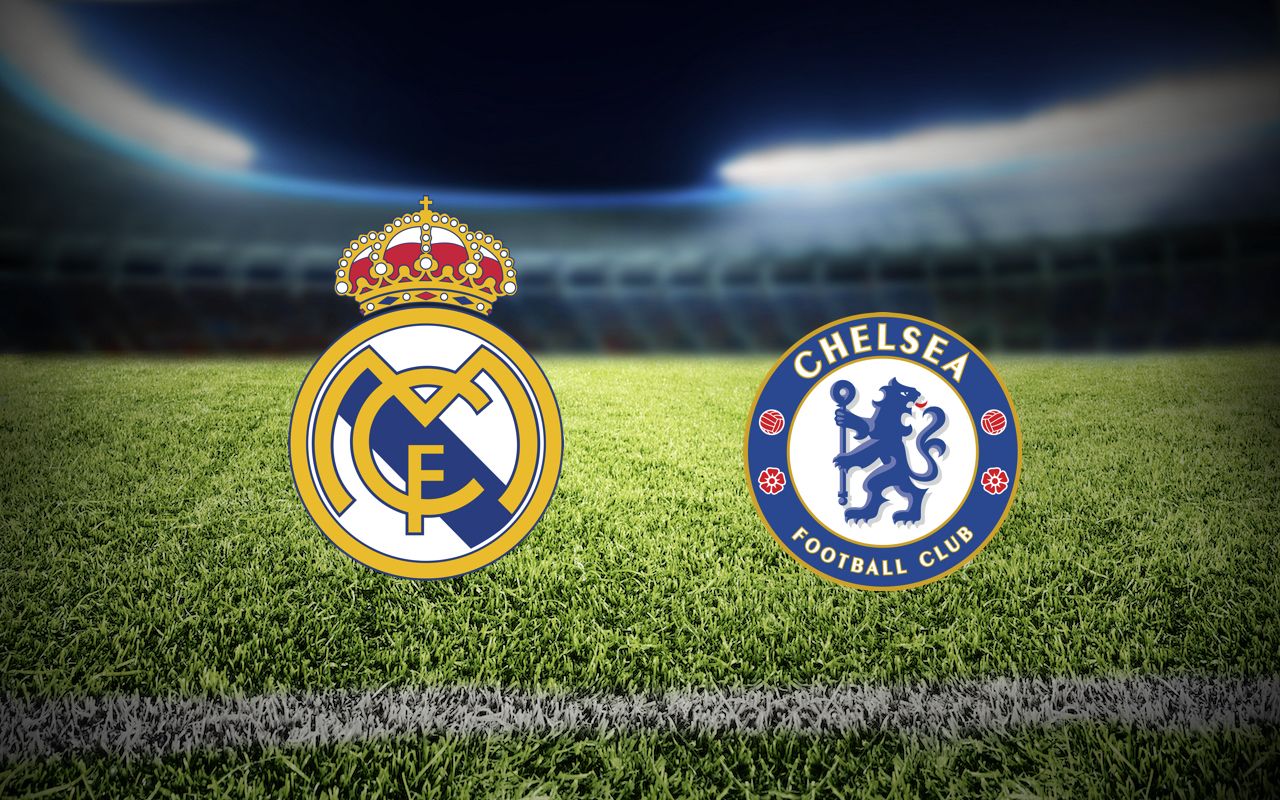 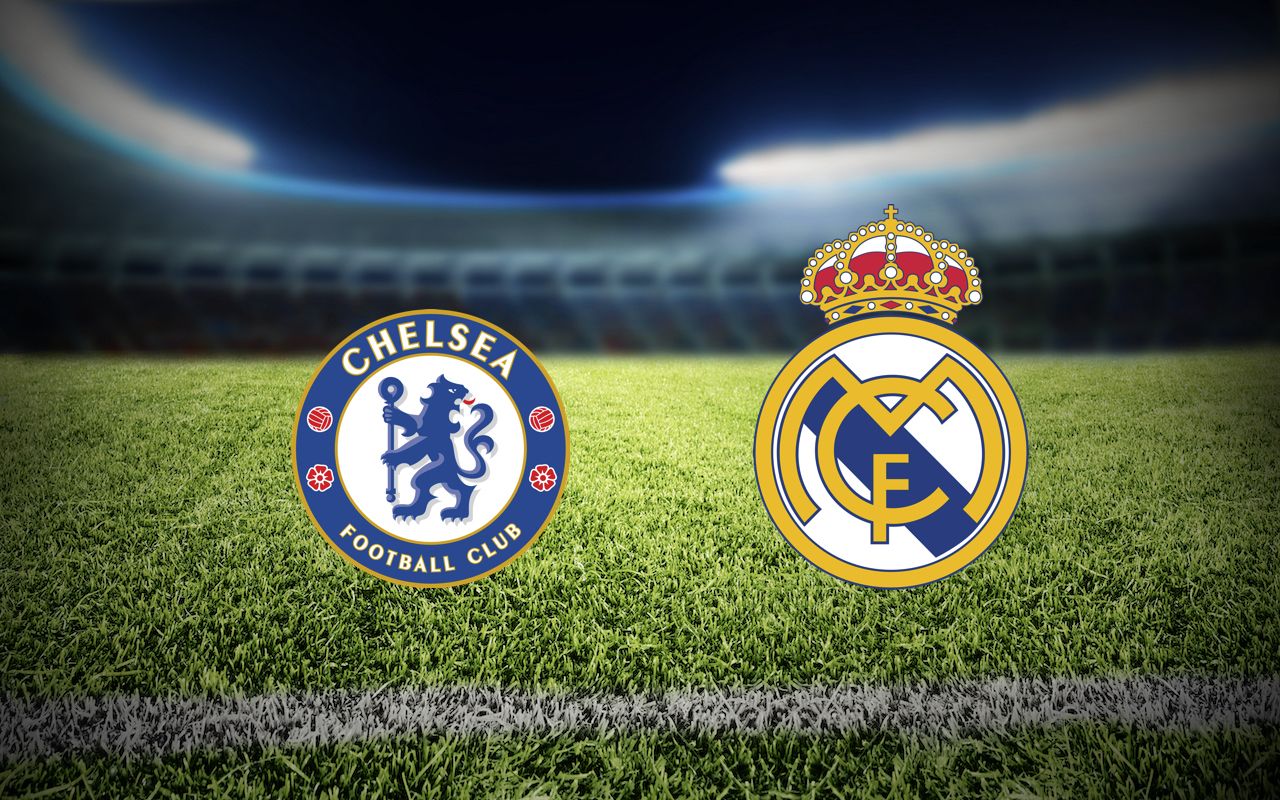 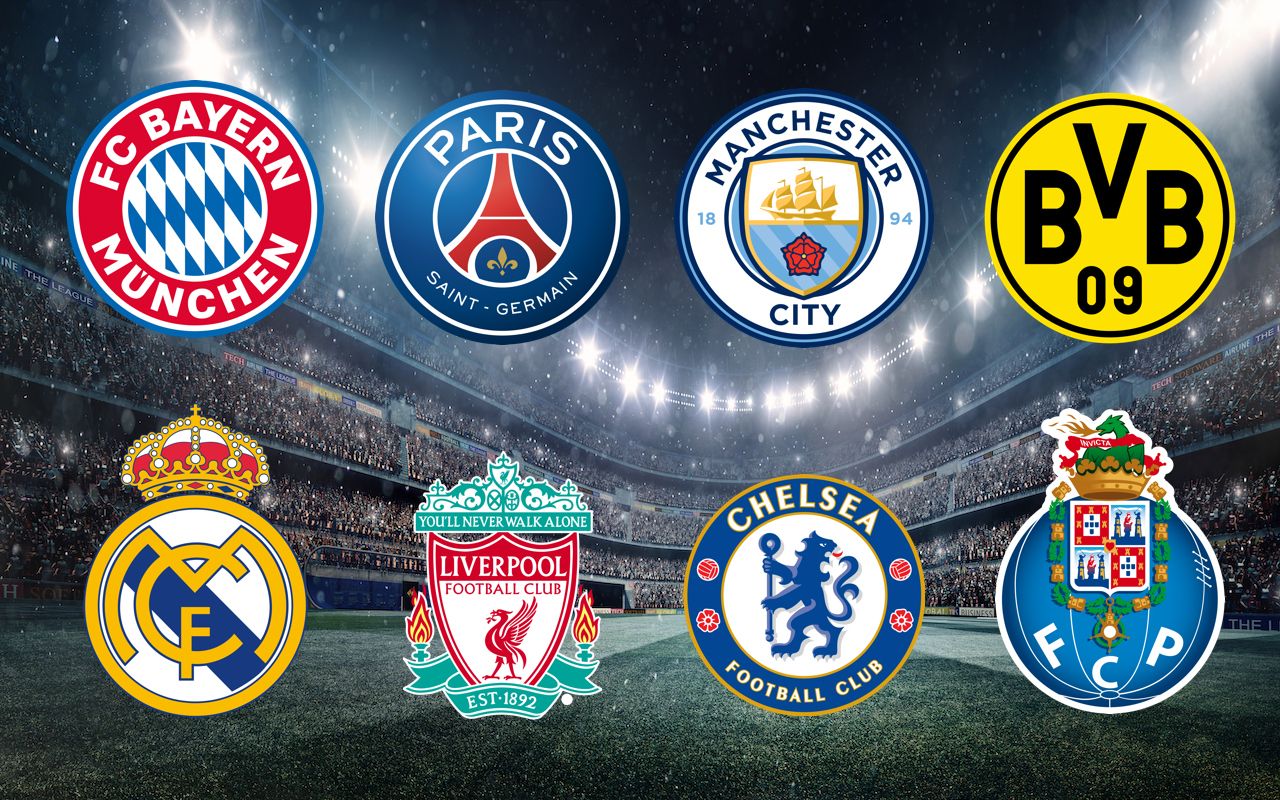 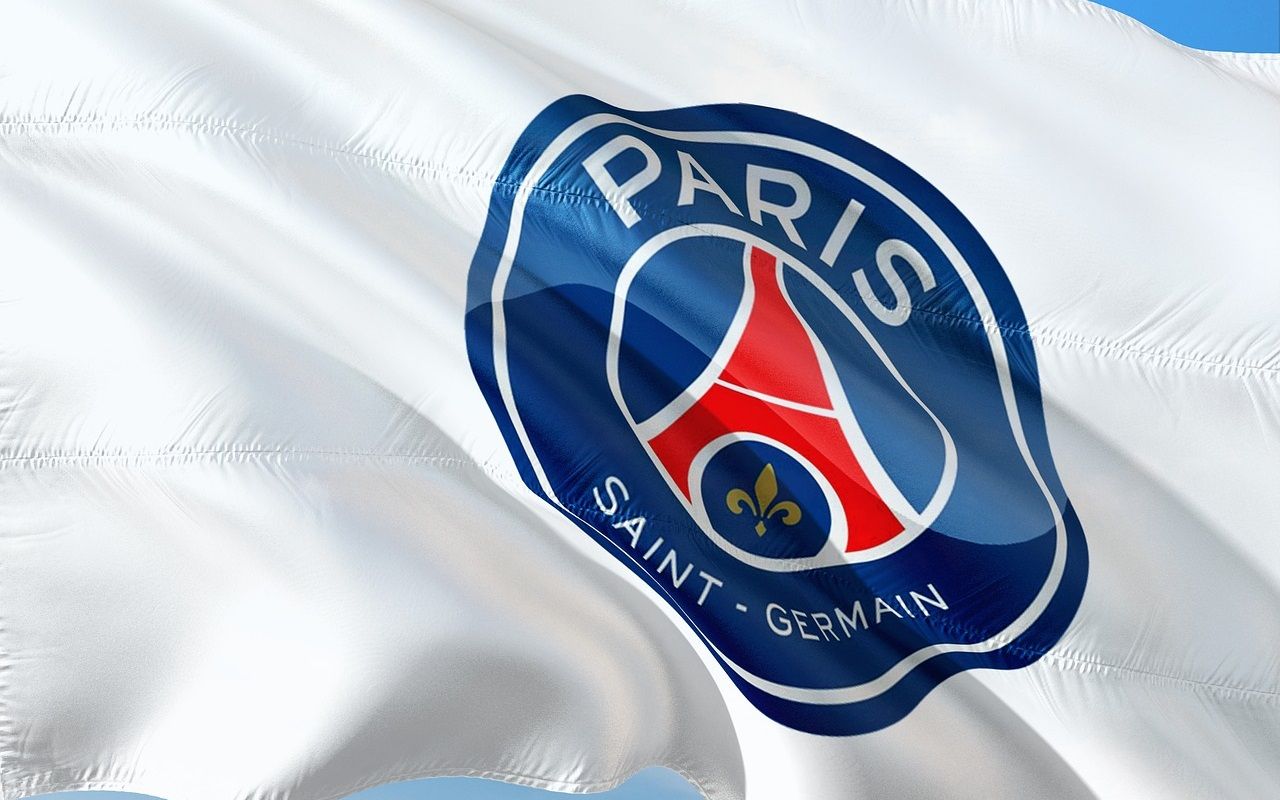 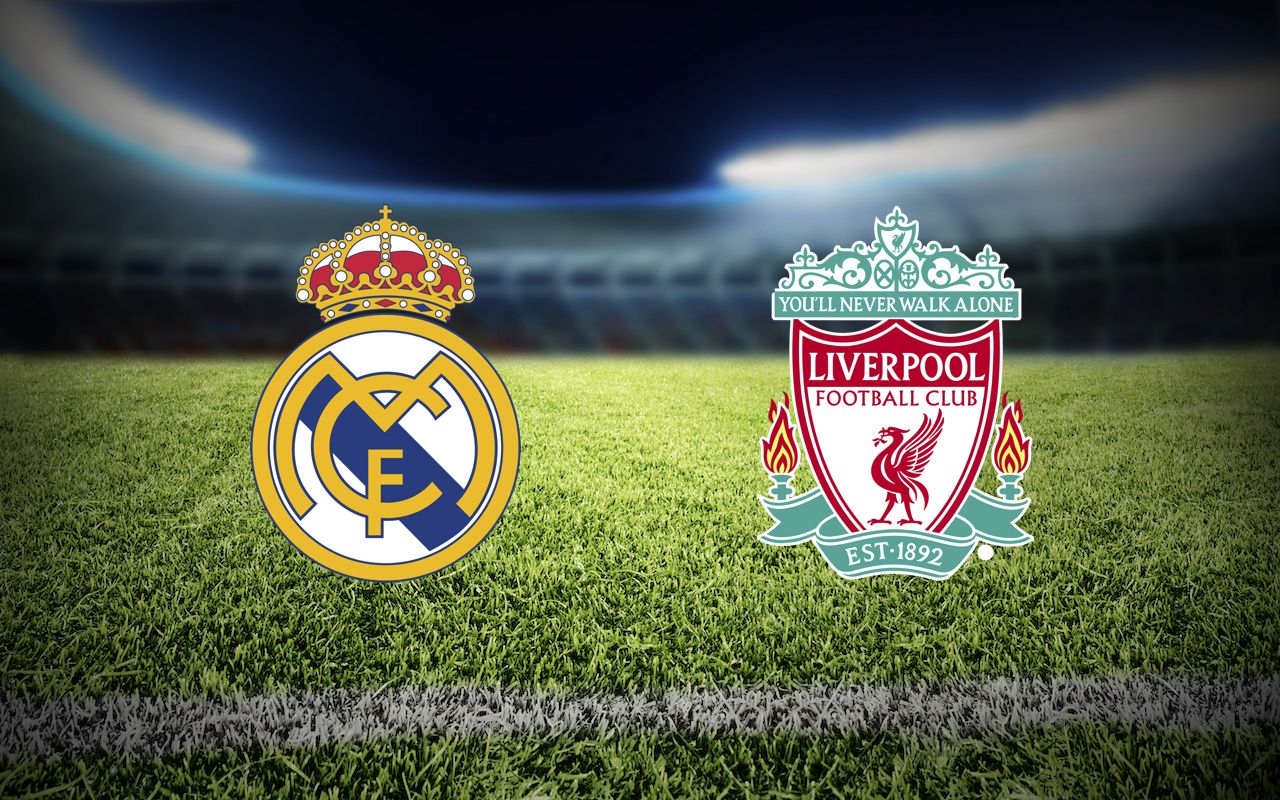 Real Madrid - Liverpool: what time and on which channel to watch the match live? 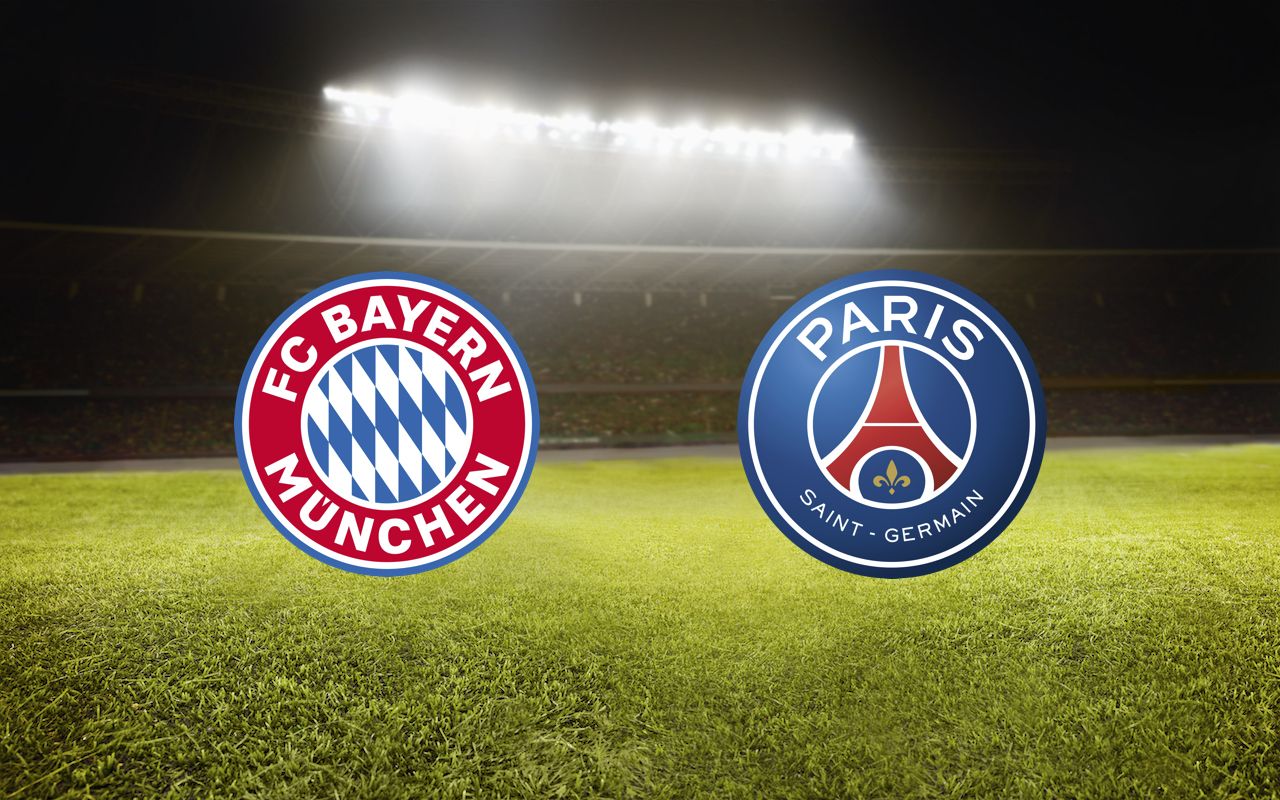 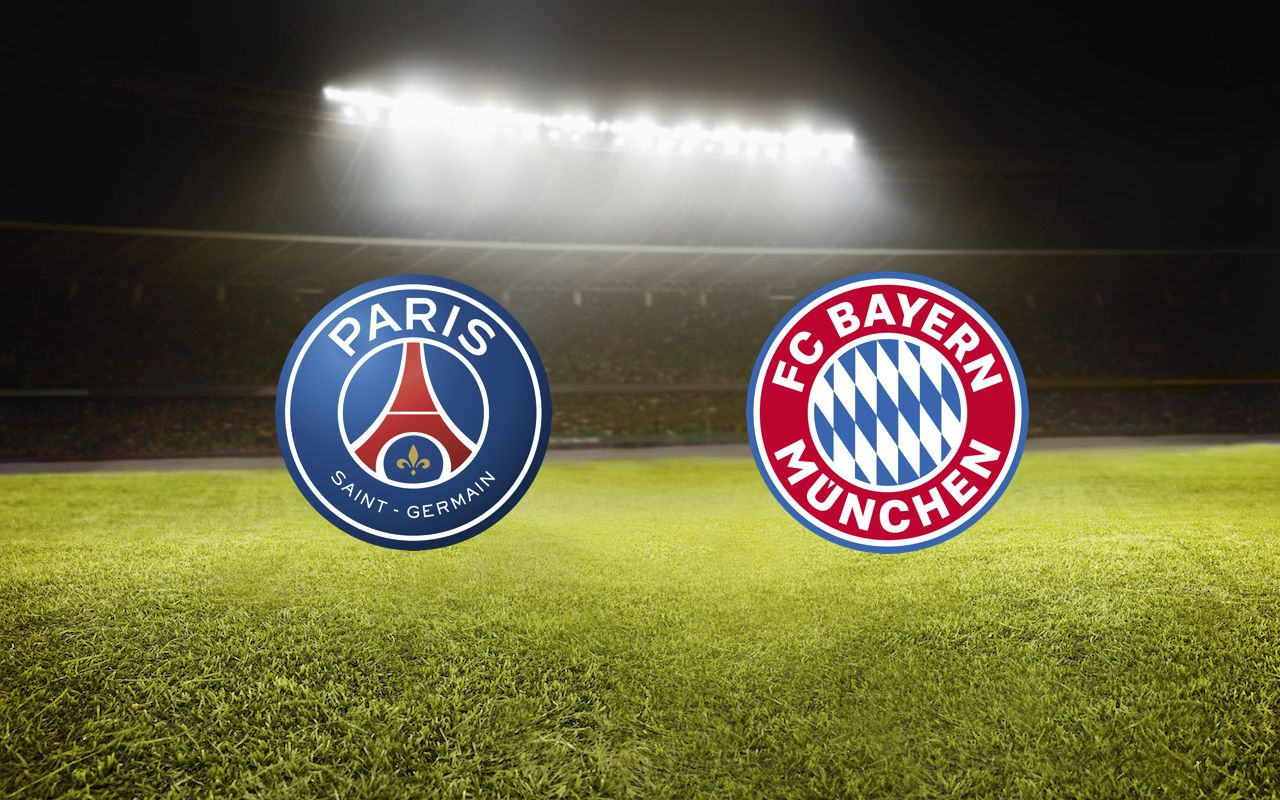 PSG - Bayern broadcast: on which channel to watch the match tonight?