A year after the scandal: What is "Roy Boy" doing today? | Israel today

| in what The children's star, who was attacked due to the video affair "feeding Bedouin children", recovered • "I reinvented myself, the difficulty made me creative" Roy Boy Photo:  Costa Sharpman, courtesy of yes One of the most talked about media episodes of the Corona period last year was the Roy Boy affair. The actor, screenwriter and children's star whose real name is Roi Oz, was at the center of 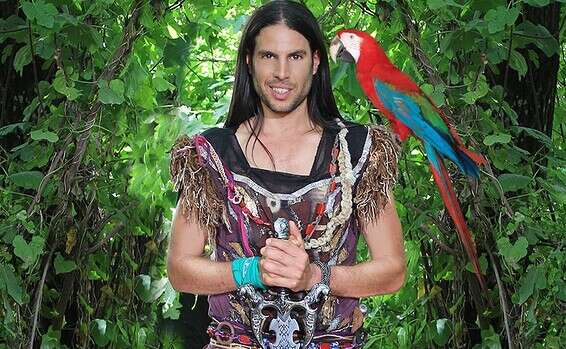 The children's star, who was attacked due to the video affair "feeding Bedouin children", recovered • "I reinvented myself, the difficulty made me creative"

One of the most talked about media episodes of the Corona period last year was the Roy Boy affair.

The actor, screenwriter and children's star whose real name is Roi Oz, was at the center of a public outcry when an old video, in which he was heard asking his children if they were interested in "feeding Bedouin children", found its way onto social media.

As you may recall, the network was in turmoil, as was the media world, and Oz issued an apology.

Almost a year has passed since then, and with the return of the world of culture and leisure to activity, it is evident that Roy Boy has recovered and even turned to new avenues.

"It's not pleasant to say, but everything is fine," he says.

"The truth is that I reinvented myself a bit in the days of the Corona. I set up 'Roy Roy Park' in Moshav Netaim. It has my whole world there - accessible to children. It is an area of ​​45 dunams that has horses, nature, orange picking, more animals. Right now It works on weekends and weekends. "

Did you return to perform after an episode from last summer?

"Chabad ones, not huge things but cool. We had a difficult time. I'm a type who when he has difficulties I'm not one of those who gather on their own. It makes me creative and that's what happened.

Do you still feel the ricochets of the storm?

"The truth is no, I'm fine. The park is my evolution from that period and the success is inconceivable to me. The big advantage is that I am the one who decides and in fact I manage to express my dreams. By and large the Corona has done me this favor, of realizing that I am more and more Becoming an autarkic farm. I produce content myself and get people with me. What was here on Passover is at a level where hinges were closed and we just had to push people away. We expected a crowd of 2,000 people a day and tens of thousands came to the compound. It was the most Passover event. "It really stifled me with tears, this is the huge love I received from what started from scratch and nothing. People voted with their feet and came in droves. There were many responses I also received about the great daring, because I invested hundreds of thousands of shekels in it, my last shekels. So far it is a success."

A year after the scandal: What is "Roy Boy" doing today? | Israel today 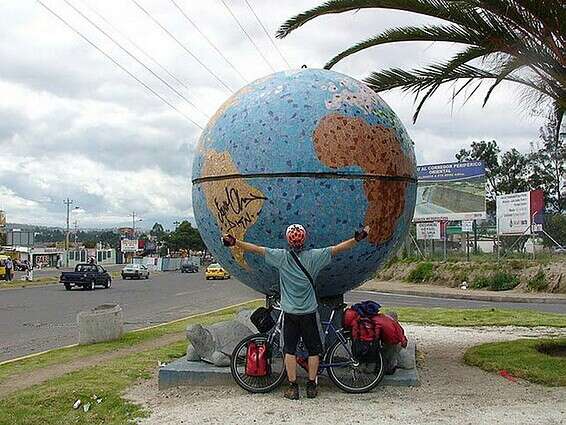 The death of the 3-year-old toddler who was hit by a vehicle in the southern village of Maimon - Walla! news

Tragedy in the north: A 4-year-old boy was killed in a fall from a height in a B&amp;B near Haifa - Walla! news

France-Ukraine, the tactical debrief: how the Blues fell into the trap 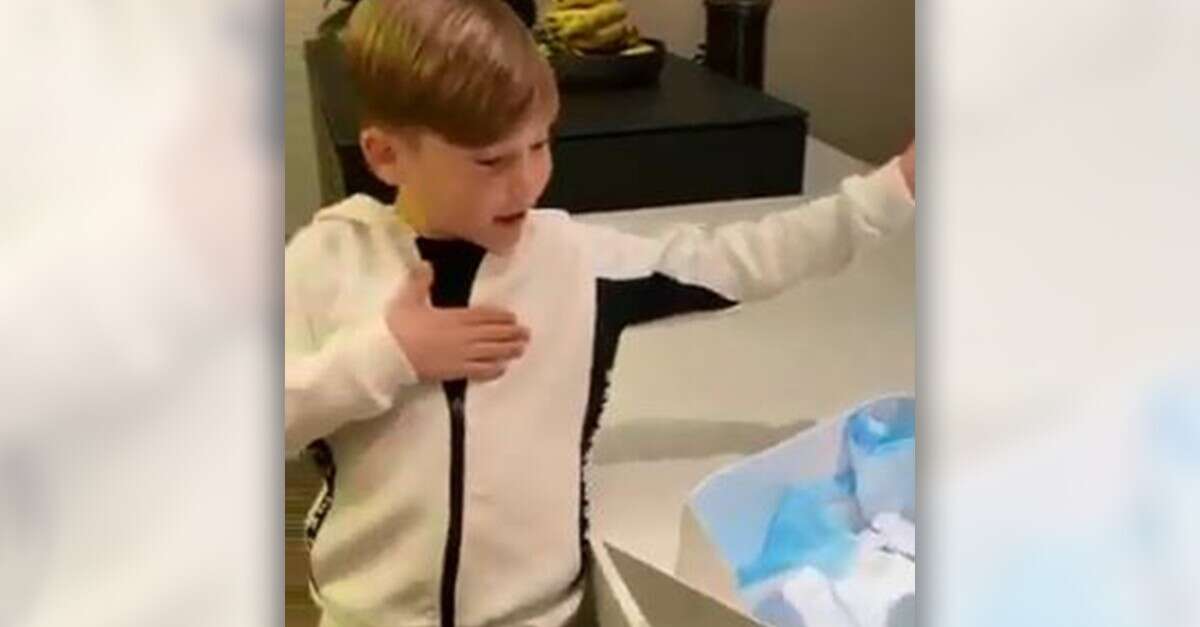 There is a drug that protects against AIDS. So why aren't more people taking it? - Walla! health