US President Joe Biden intends to overturn his predecessor Donald Trump's policy of tax cuts, making the richest pay to finance a spending plan in favor of the middle classes and will unveil his American Family to Congress in joint chambers ... (ANSA) 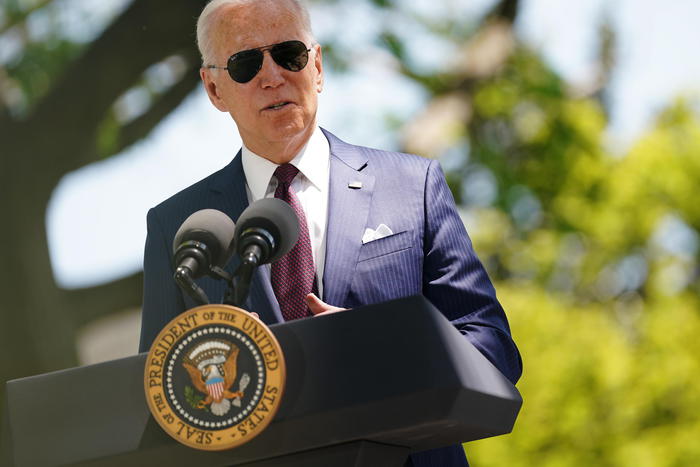 (ANSA) - ROME, APRIL 28 - US President Joe Biden intends to overturn the tax cuts policy of his predecessor DonaldTrump, by making the richest pay to finance an expenditure plan in favor of the middle classes and will unveil his American Families Plan to the United States Congress $ 1,800 billion. US Administration sources reveal this.

The plan, the source said, provides for $ 1 trillion in investments and $ 800 billion in tax cuts that affect the middle classes. "The president will propose a series of measures to ensure that the richest Americans pay their taxes and, at the same time, that no one who earns less than $ 400,000 a year will see their taxes increase," said the source, who asked for anonymity.

In particular, Biden intends to raise the maximum rate envisaged by the American tax authorities from the current 37% to 39.6%, thus reversing Trump's fiscal policy, "closing any loopholes that may so far have allowed the wealthiest to evade their due share". (HANDLE). 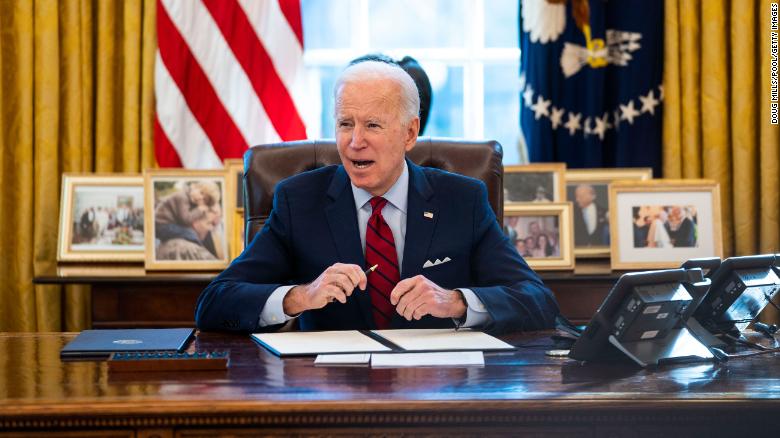 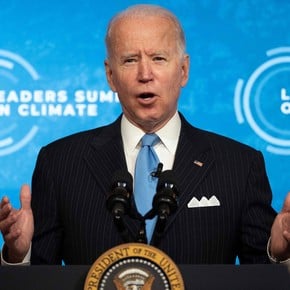 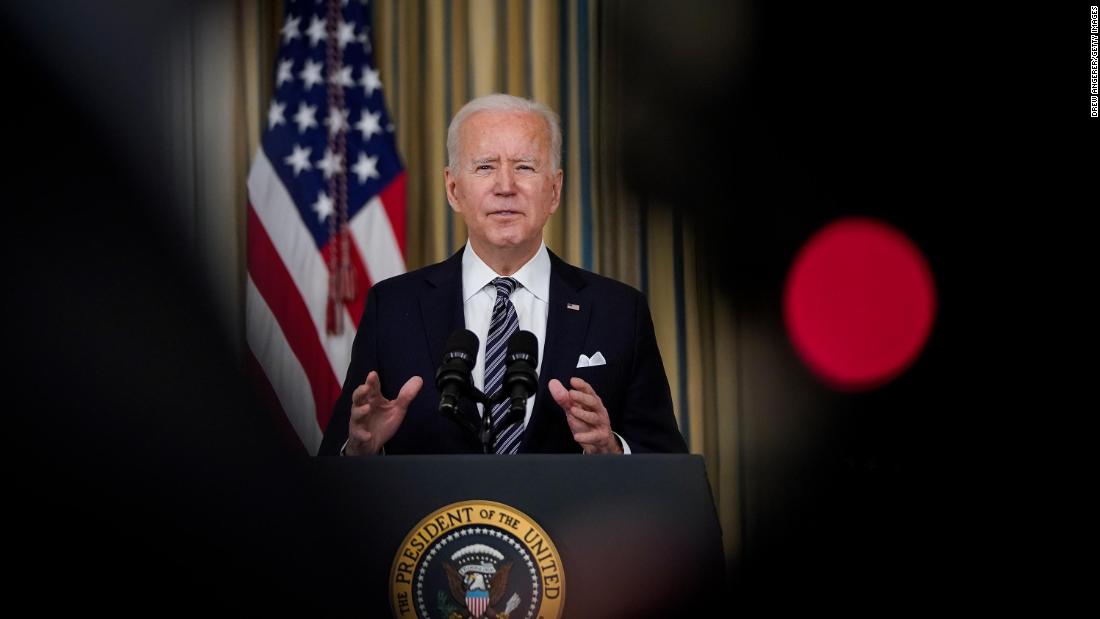 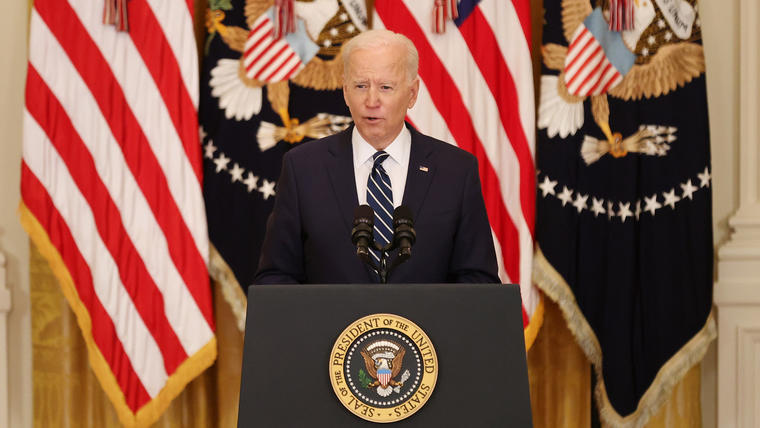 Biden unveils his $ 2 trillion plan to invest in US infrastructure on Wednesday. 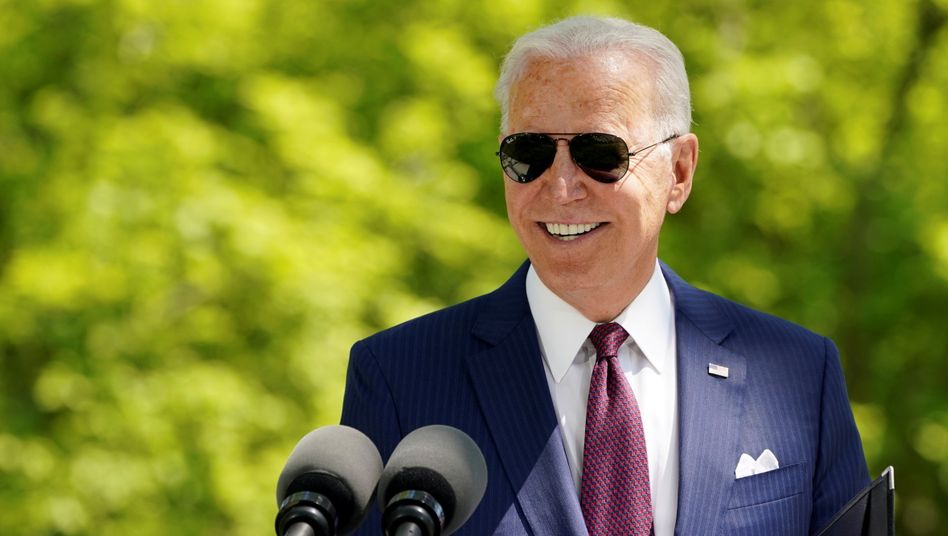