PORTRAIT - President of the Institute for Positive Economy and new Executive Director of the Women's Forum, she advocates for future generations and women. 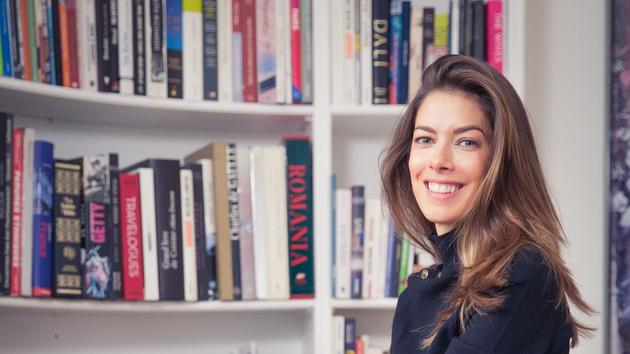 At 25, Audrey Tcherkoff was immersed in the world of luxury, overseeing the production of black pearls on the Tahitian atolls.

Tomorrow, at age 39, she will be both the President of the Institute for Positive Economy and the new Executive Director of the Women's Forum.

A journey that does not surprise those close to him.

summarizes Jacques Attali, the founding economist of Positive Planet, an NGO that has been helping underprivileged populations to gain autonomy for twenty years.

This lovely and hyperactive young woman grew up in Normandy between separated parents, very close to a grandfather "

who started from nothing, who had the rage to succeed and became an entrepreneur

a loving but demanding family where failure is not an option.

It was heavy, but formative, ”she

Her grandfather was waiting for her to take over the family business.

She did not do it.

After her business school, she had " 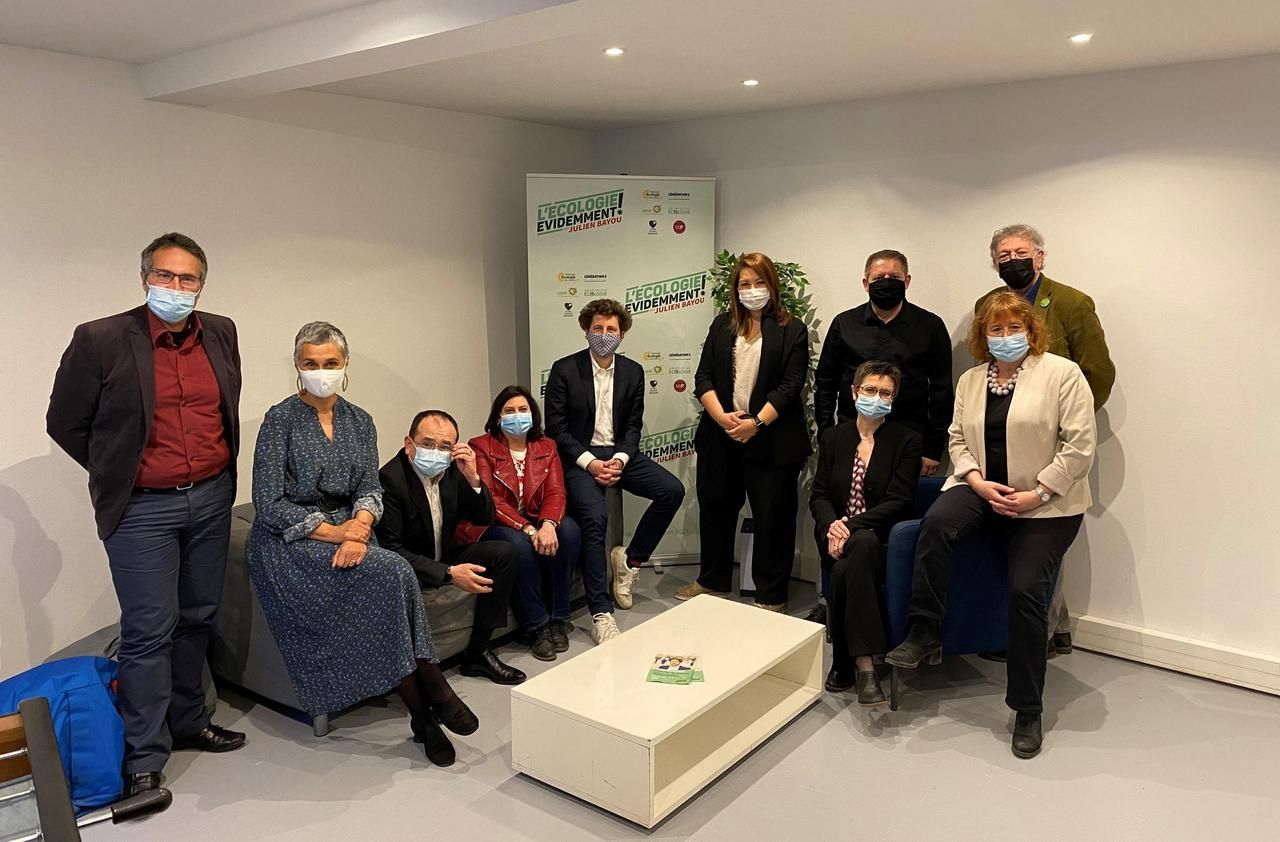 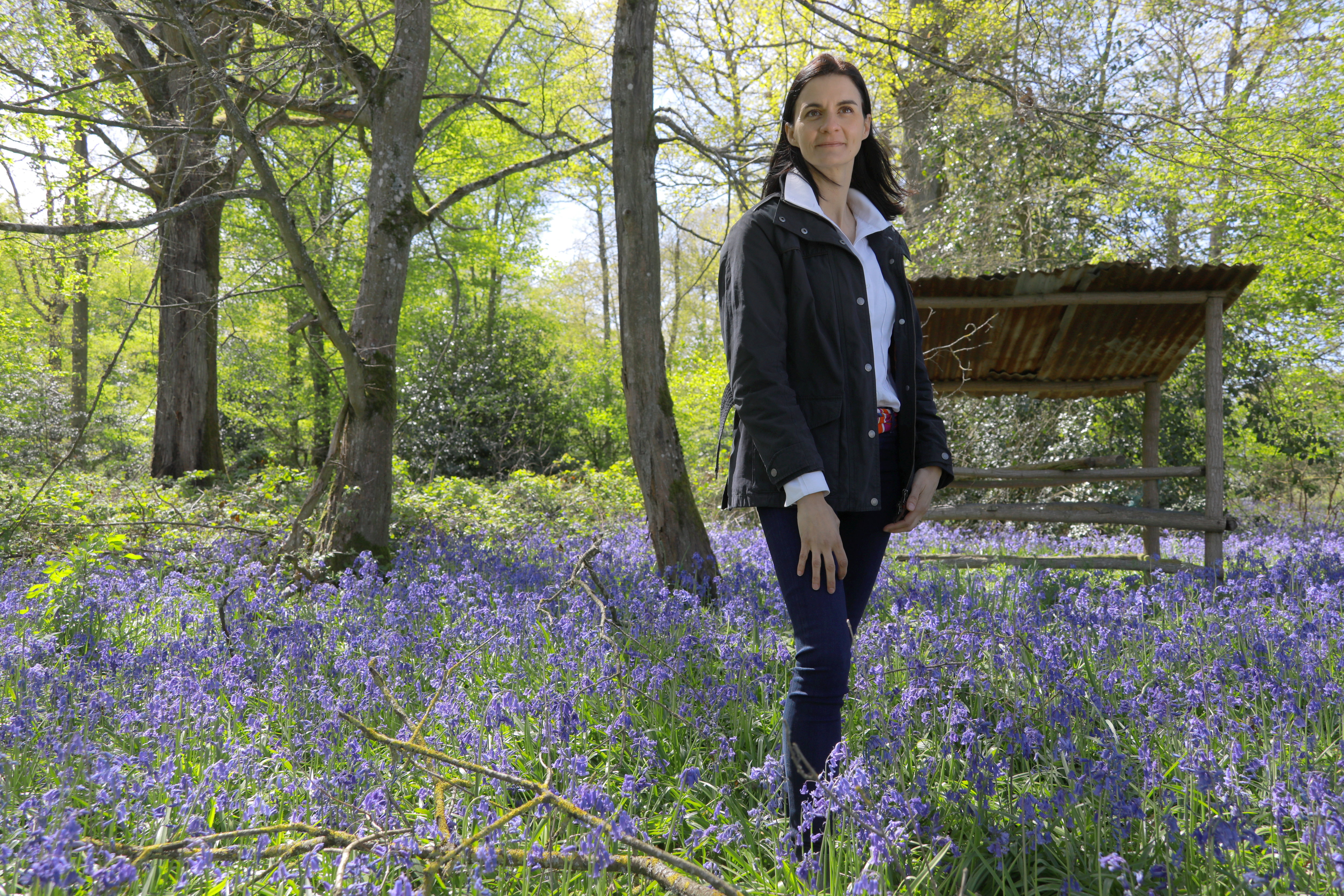 From the Elysée to the farm: who is Audrey Bourolleau, the founder of the “largest agricultural campus in the world”? 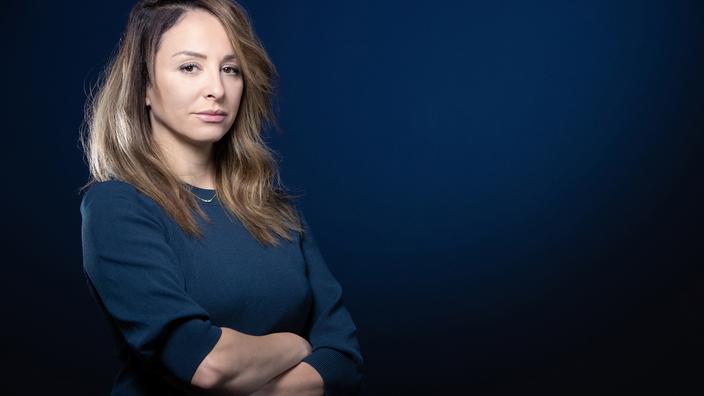 Linda Kebbab: "Gérald Darmanin should not stop at a communication exercise" 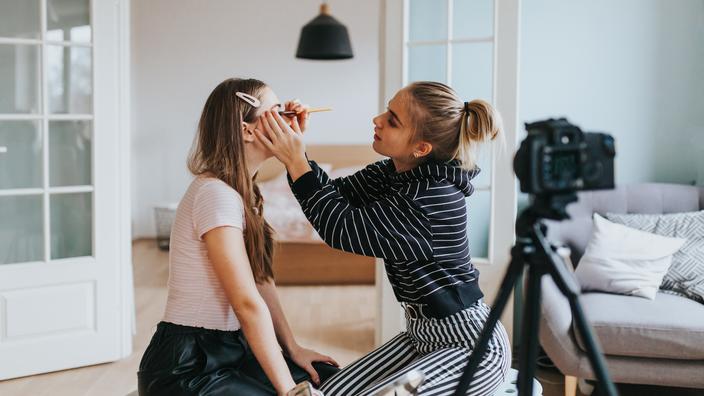 How teenage girls are shaping the beauty industry 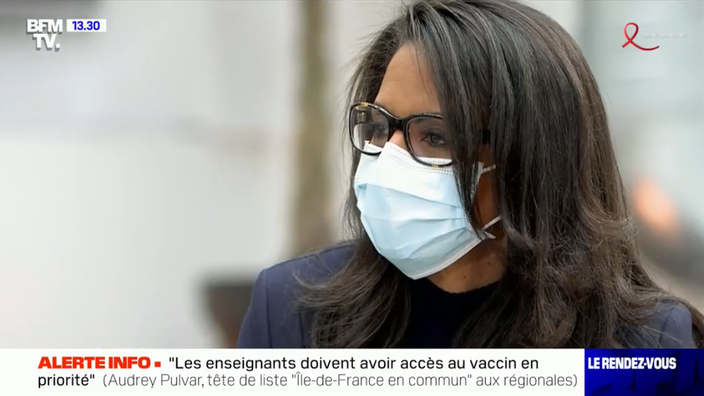 "We can ask a woman or a white man to be silent": Audrey Pulvar is controversial 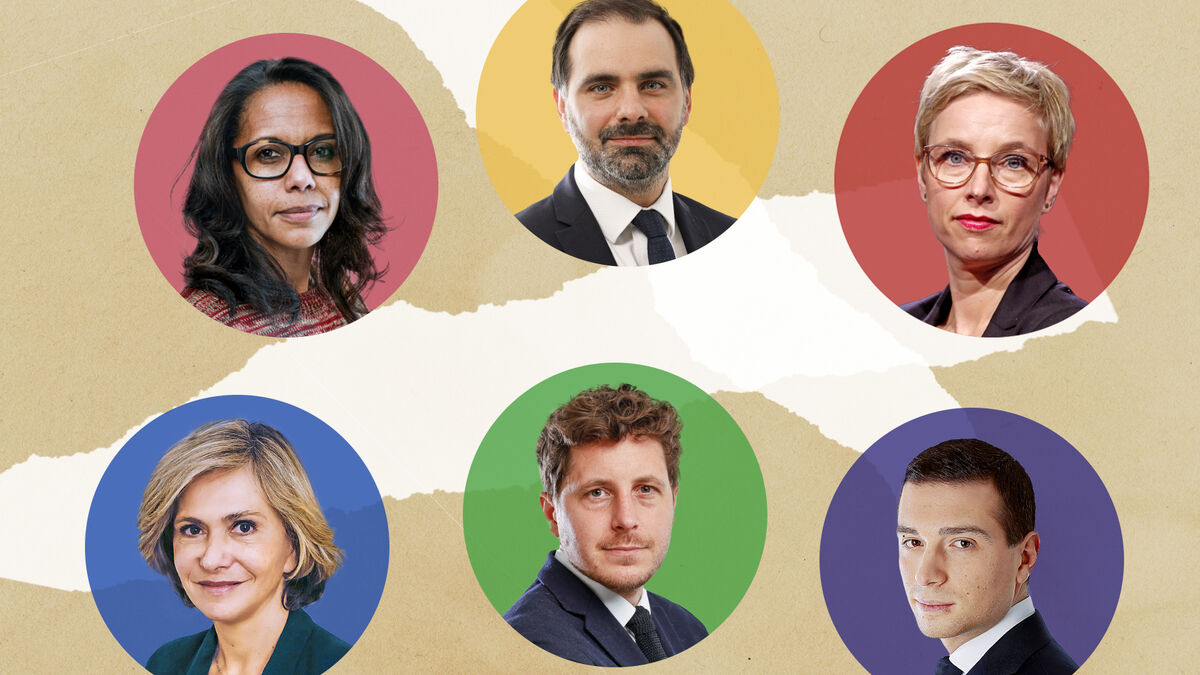 Regional elections: are the candidates unbeatable in Ile-de-France? 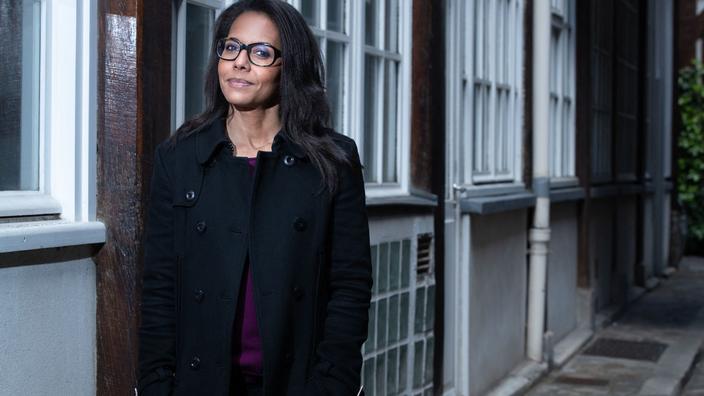