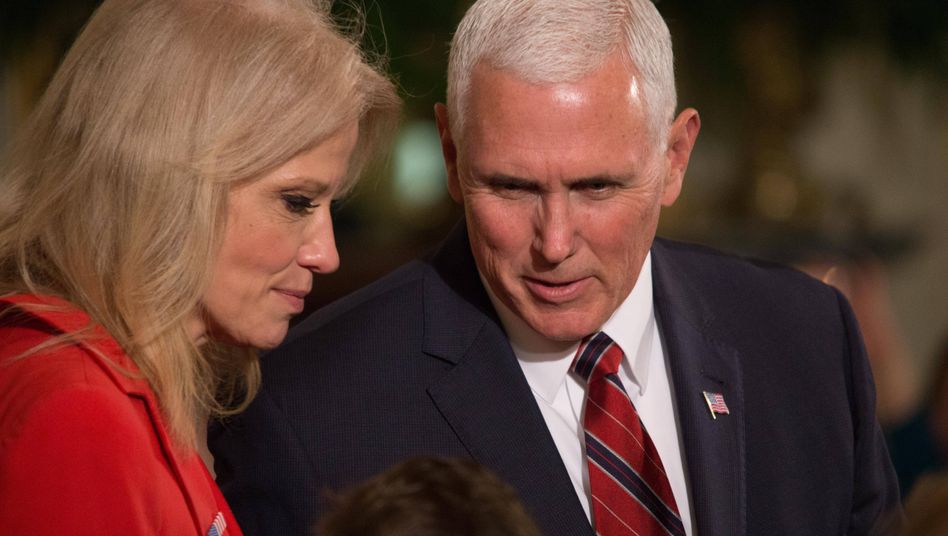 Employees of the US publishing house Simon & Schuster turned to the management with a petition. They are demanding, among other things, that Simon & Schuster should terminate his contract with former US Vice President Mike Pence for two planned books. The publisher's CEO, Jonathan Karp, has already rejected the request. In a message to the employees, he wrote: "We come to work every day to publish books, not to cancel them."

The book deal between Pence and the publisher was announced at the beginning of April. According to the television channel CNN, the ex-vice president will receive between three and four million US dollars for two books. Pence's autobiography should appear in 2023. It is not yet known what the second book will be about.

In a petition that, according to several US media outlets, more than 200 employees of the publishing house (plus around 3500 supporters from outside) have signed, Pence is accused, among other things, of having discriminated against marginalized population groups for a long time, scientific education in schools behind Christian theology deferring and leaving the nation alone in times of the coronavirus pandemic

He had "in the figurative and in the real sense blood on his hands."

The petition also says that Simon & Schuster should refrain from publishing books by other members of the Trump administration. Most of the signatories were probably not even aware that, according to information from the New York Times, a publishing subsidiary had already signed a contract with Kellyanne Conway on her memoir. It was already known in March that she was planning a book, but so far not who will publish it.

The petition, which was also signed by the two-time National Book Award winner and Simon & Schuster author Jesmyn Ward, also criticized a distribution deal with the independent publisher Post Hill Press, which claims to focus on political books specializes in conservative positions. Post Hill Press recently announced a book by Jonathan Mattingly, a police officer who was involved in the operation that killed African American Breonna Taylor. In this case, Simon & Schuster refused to sell, but did not break the business relationship with the small publisher.

The CEO of Simon & Schuster, who has been in office since May 2020, Jonathan Karp, referred to the circulating petition when he made a statement to the employees on Tuesday.

In it he writes that the decision not to distribute Mattingly's book is "unprecedented" and a response to concerns that have been heard from staff.

But in general, Simon & Schuster have contractual obligations and will follow them.

And who would misplace Trump's memories?

Karp pointed out that as a publishing house "in this polarized era" one had experienced indignation from both sides of the political division. But canceling publications is the most extreme decision a publisher can make. "We will therefore proceed with our publication agreement with Vice President Mike Pence."

One case that Jonathan Karp alludes to is probably the book project of US Senator Josh Hawley, which Simon & Schuster had stopped and who greeted the demonstrators with a raised fist before the storm on the Capitol in Washington.

Hawley's book "The Tyranny of Big Tech" is due to appear in May by the small publisher Regnery Books.

It is an example of a development according to which an infrastructure consisting of publishing houses, agencies and distributors is being built that is specifically dedicated to books from the conservative camp.

The publishing house Simon & Schuster, founded in 1927, is one of the largest in the USA.

It was last owned by the media company Viacom CBS.

Last year it became known that it would be taken over by the Bertelsmann publishing group Penguin Random House.

According to »Politico«, the former Attorney General William Barr and the Trump-selected Supreme Court judge Amy Coney Barrett are prominent personalities from the environment of the Trump administration who are said to have recently signed book deals.

So far, there have only been rumors about possible book plans by the 45th President of the United States himself.

Which publisher would publish such a book also seems completely open. 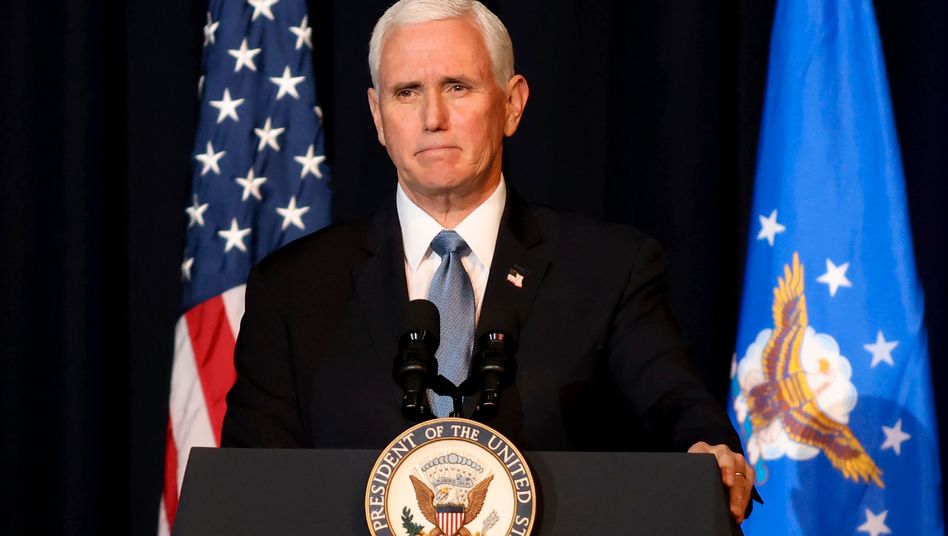 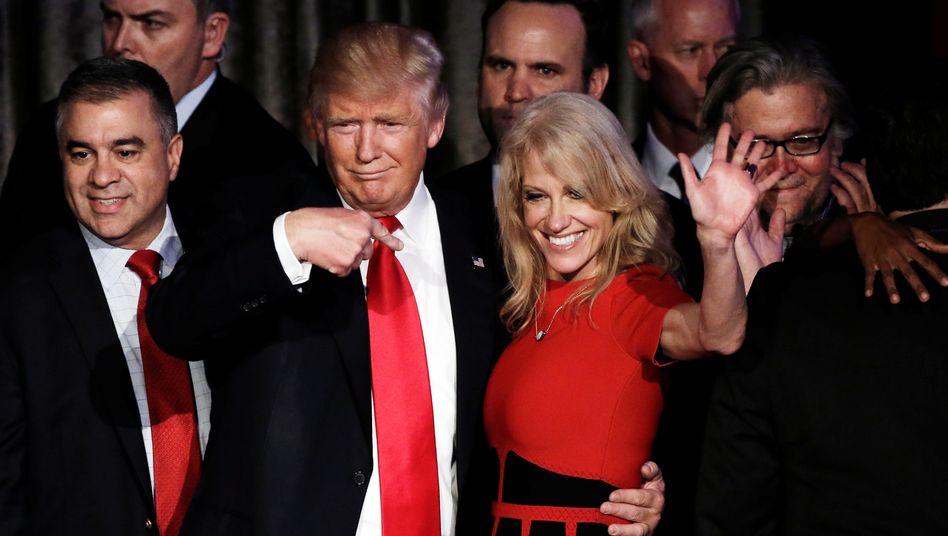 After storming the Capitol: Republicans fail at meeting with objection - "attempt to disturb our democracy"

Despite all Trump threats - of all people, his Vice Pence officially declares Biden president

Pence officially declares Biden as president: Now Trump is also defeated - and yet steps down 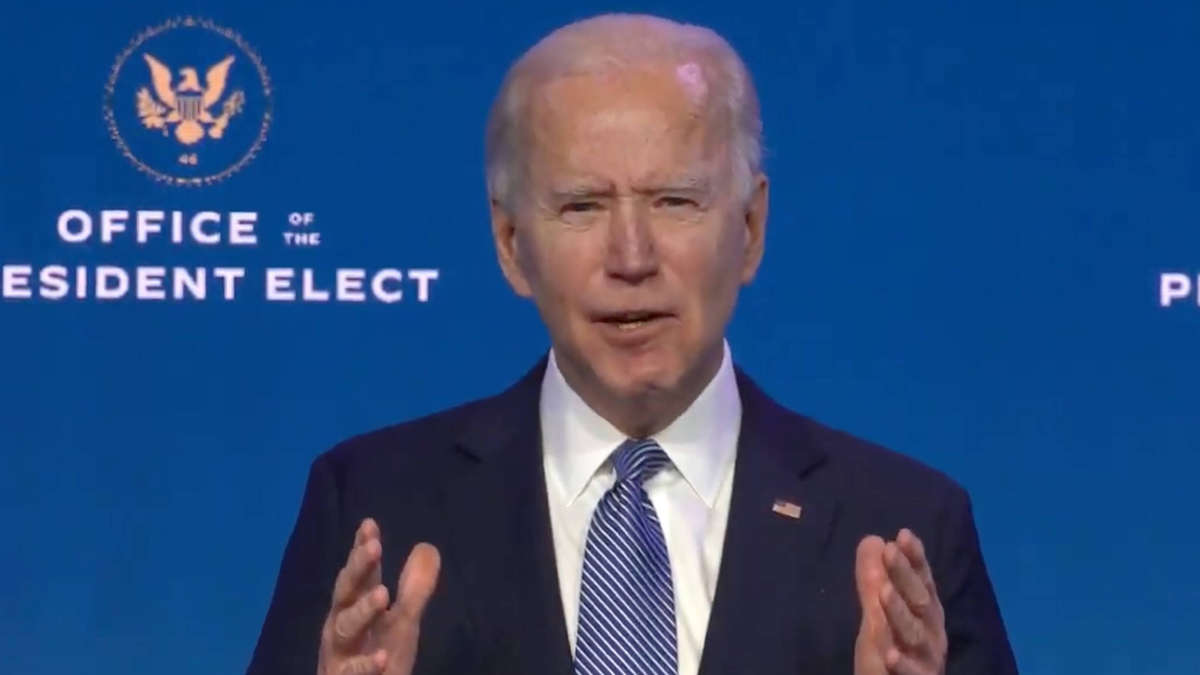 Biden with merciless reckoning: "One of the darkest days in history" - violent allegations against the police

Biden with merciless reckoning: "One of the darkest days in history" - violent allegations against the police 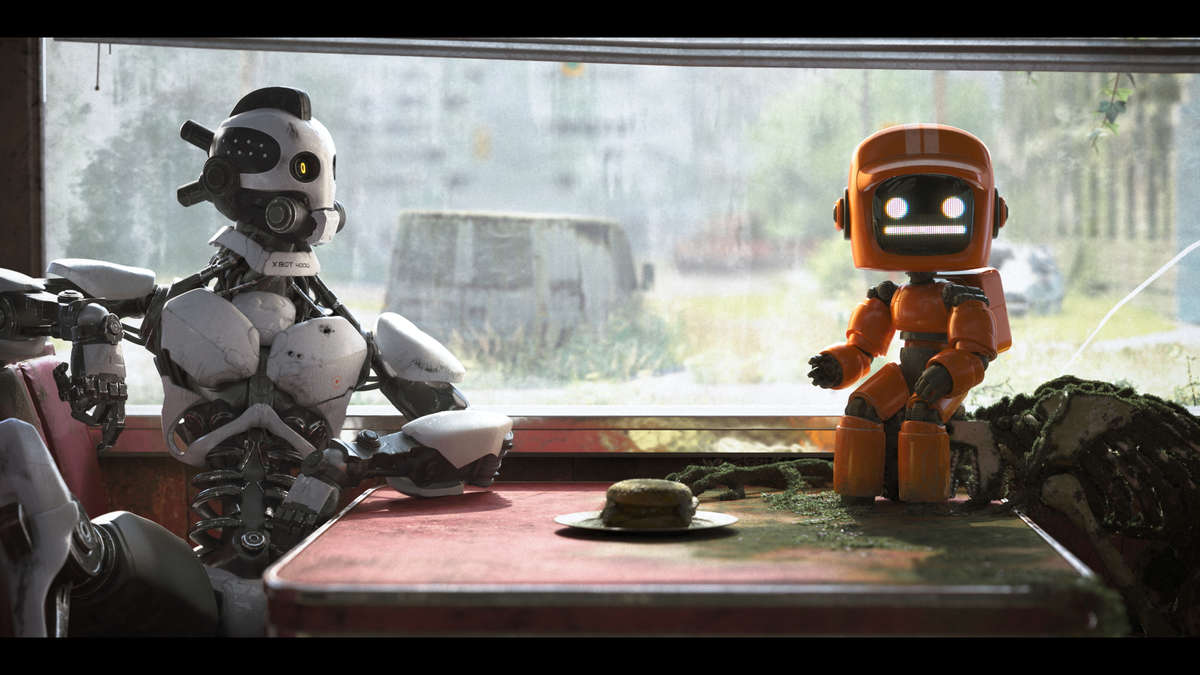