Anti-aging is not only trying to straighten or eliminate wrinkles, but also try to prevent the aging of the body at the cellular level and keep the functioning of the body systems in the best possible condition. These are the vitamins and supplements that can help

Against time: Vitamins and supplements that fight aging

Anti-aging is not only trying to straighten or eliminate wrinkles, but also try to prevent the aging of the body at the cellular level and keep the functioning of the body systems in the best possible condition.

These are the vitamins and supplements that can help

Fight the damage of aging from within.

Aging is an inevitable part of life.

As we get older we see more and more signs of age - wrinkles, white hairs and the like.

But the signs of age are not only external, our body is also aging from within.

The rate of aging may depend on many factors, some of which are genetic, but many of them are environmental and depend on our lifestyle - diet, activity, harmful habits like smoking, etc., and one way to influence the rate of aging is through vitamins and supplements.

Certain vitamins have the ability to overcome various toxins that accumulate in the body and cause damage to cells.

Some vitamins are also antioxidants, and can neutralize at least some of the harmful effects of free radicals.

Most of these vitamins can be consumed with a proper and varied diet, but they can also be found in the form of supplements.

Both anti-aging and anti-inflammatory (Photo: ShutterStock)

- Curcumin is an active ingredient found in (you probably will not have a hard time guessing) curcumin.

It has gained a lot of publicity in recent years due to its anti-inflammatory and antioxidant properties.

Curcumin acts at the cellular level, and studies have found that it can improve skin health as well as having anti-cancer properties.

The recommended dose of curcumin is 500-1000 mg per day, but note also potentially being ingested side effects ranging from headaches, digestive problems, drug interactions (primarily for the treatment of heartburn and reflux) and blood-clotting disorder.

- LINE Enzyme Q10 is an antioxidant that encourages collagen production.A study from 2018 found that it improves the way cells produce energy (bioenergetics).

Resveratrol, which is found in red bio, prevents the damage of aging in DNA.

- Collagen is a protein that is produced naturally in the body and it gives especially to the skin, but also to other tissues, elasticity and elasticity. As we age, the production of collagen in the body decreases and so does the likelihood of the appearance of wrinkles and creases in the skin. Taking collagen will not reverse the time damage created, but it may delay the appearance of additional wrinkles. Collagen can be taken in a supplement.

- This powerful antioxidant is found in red wine for example, and is especially famous for its effect on telomeres. Telomeres are what are found at the ends of our chromosomes and their shortening has been linked to oxidative damage to DNA, but resveratrol has been researched to be effective in telomere extension.

- A scientific review published in 2017 found that vitamin C strengthens the immune system and causes it to produce more immune cells.

It also improves skin health because it is found to be effective in protecting against oxidative damage.

Another study from that year found consistent evidence that it protects against premature aging - the vitamin not only acts as a powerful antioxidant, but it can also help lighten skin blemishes or dark circles under the eyes, which are also part of age signs.

You will find here full of selenium.

- Vitamin E is also considered to be one of the most effective antioxidants, preventing the oxidative damage of free radicals to various body cells.

Several studies have even found that it prevents cross-linking of collagen and thus contributes to a younger looking skin.

Vitamin E belongs to the group of fat-soluble vitamins (similar to vitamins D and K) and is used in preparations for the treatment of skin blemishes, as well as in cosmetic preparations to increase the elasticity of the skin and prevent wrinkles.

Studies have found that it is also linked to reducing the risk of cardiovascular disease.

- Selenium is an antioxidant mineral that works especially effectively when combined with vitamin E. It can be found in various foods such as butter, yeast, fish, whole grains and more, but especially in Brazil nuts.

Low levels of selenium have been found to be associated with an increased risk of arthritis and even certain types of cancer (prostate cancer, for example).

It can also be taken as a supplement, but be aware that large amounts of it can cause harmful side effects. Diet drinks are just as harmful to health as sugary drinks - Walla! health 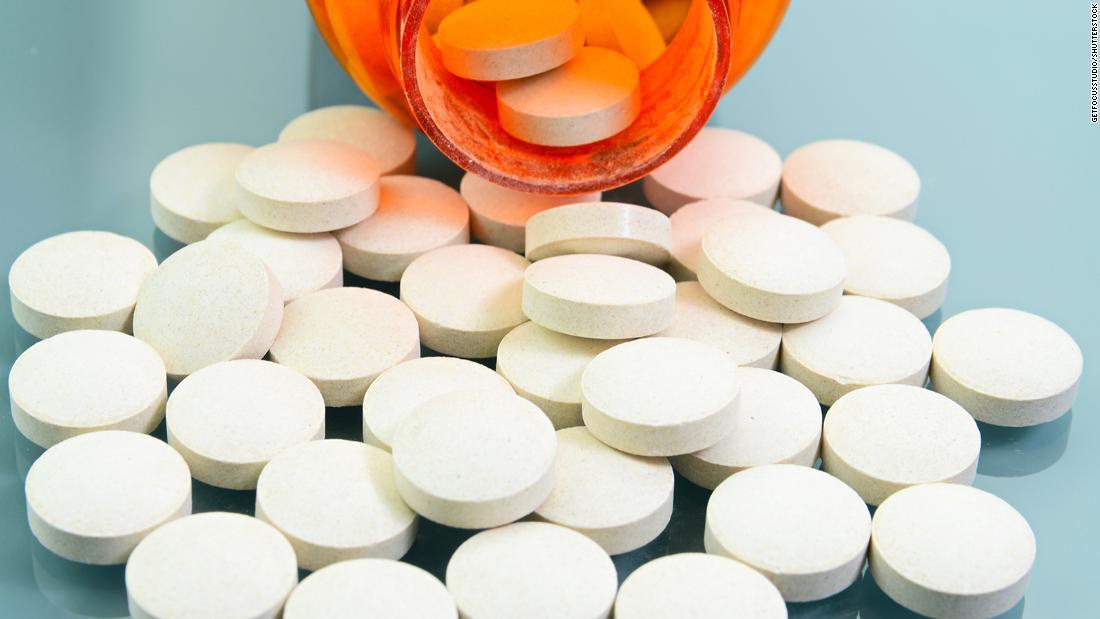 Study: Vitamin C and Zinc Do Not Reduce Covid-19 Symptoms 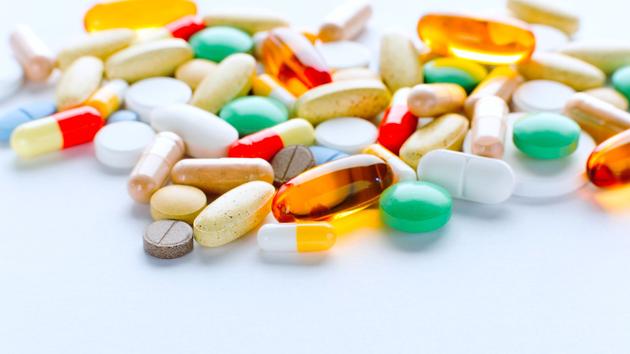 The dangerous mirages of food supplements

Can eating 2 cans of sardines a week prevent this disease? - Walla! health