Ex-Marshal of the Carabinieri killed in the province of Lecce

A former Carabinieri marshal was shot dead in Copertino, in the province of Lecce. (HANDLE) 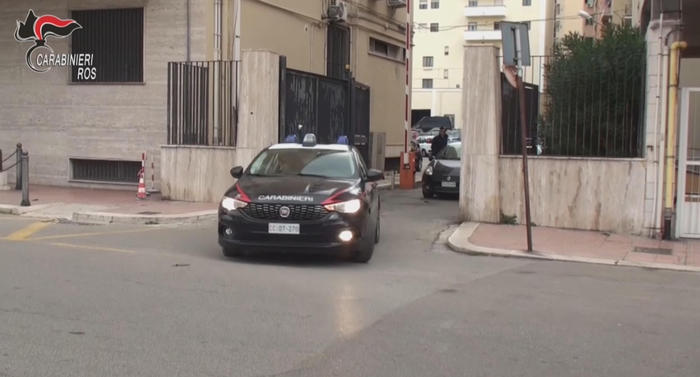 (ANSA) - LECCE, 04 MAY - A former Carabinieri marshal was shot dead in Copertino, in the province of Lecce.

Silvano Nestola, 46, had been in service at the Lecce Provincial Command until last September and since retired because he was reformed.

The man was killed by Tarantino, in circumstances currently unknown.

118 intervened on the post. The investigations were conducted by the Carabinieri of the Tenenza di Copertino and the Ros of Lecce.

Nestola would have been hit by several gunshots, it seems at least seven. The body was found along a narrow road between Copertino and San Pietro in Lama, close to the enclosure wall of a villa. When the 118 operators arrived, he was already dead. According to reports, a man wearing a hood was seen escaping from the murder site and is now being sought. (HANDLE).

Ex-Marshal of the Carabinieri killed in the province of Lecce 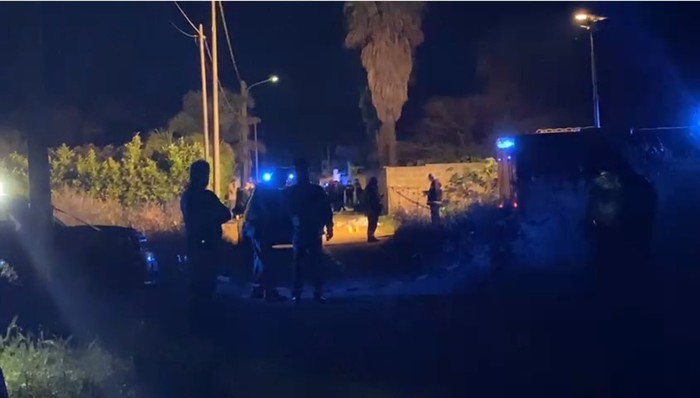 Ex carabiniere killed: shot while going out with his son 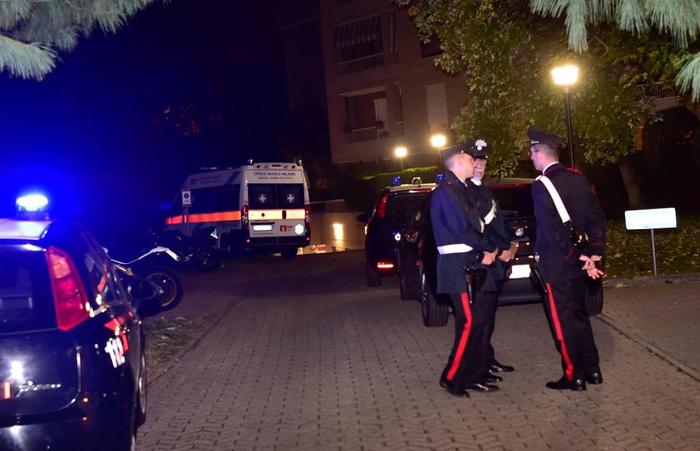 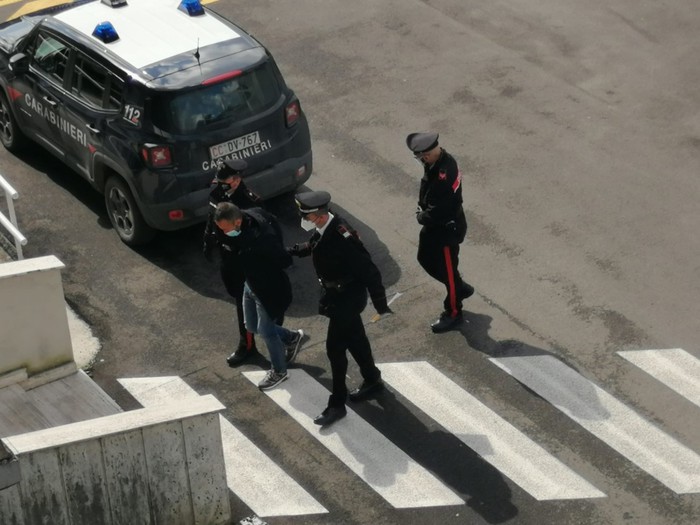 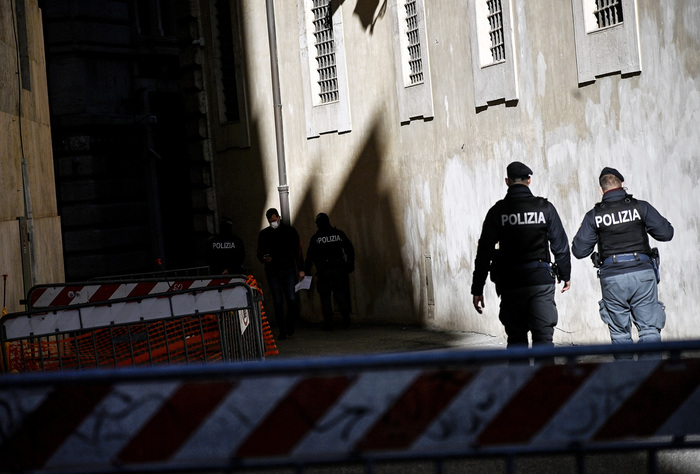 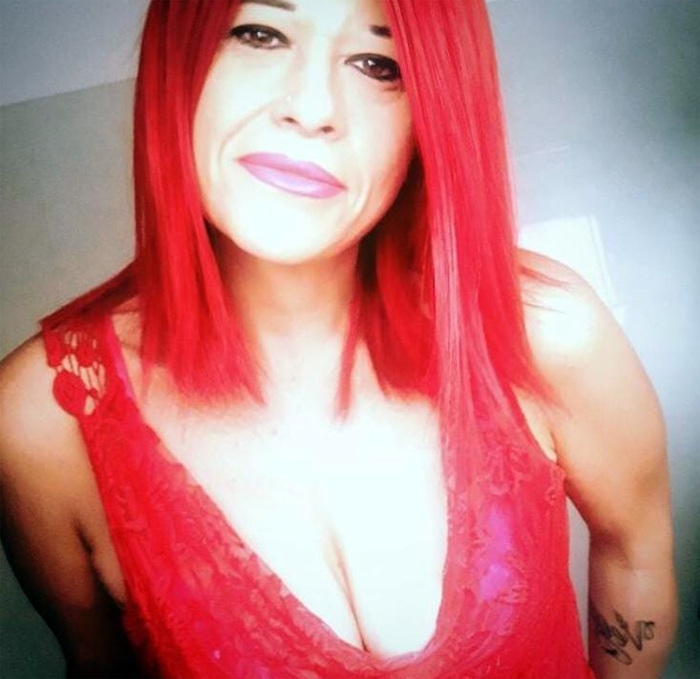 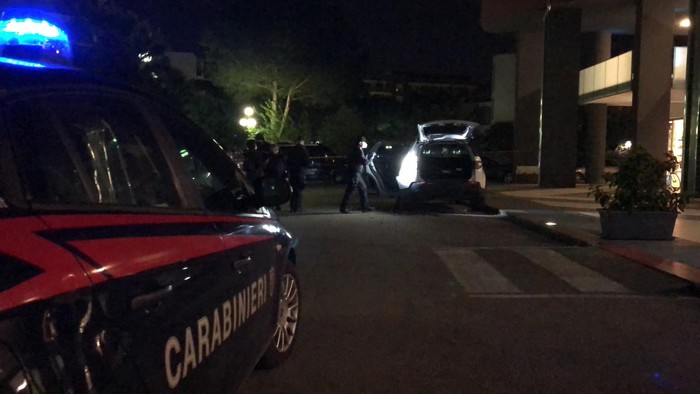 Killed in the Neapolitan area, perhaps a dispute over a parking lot 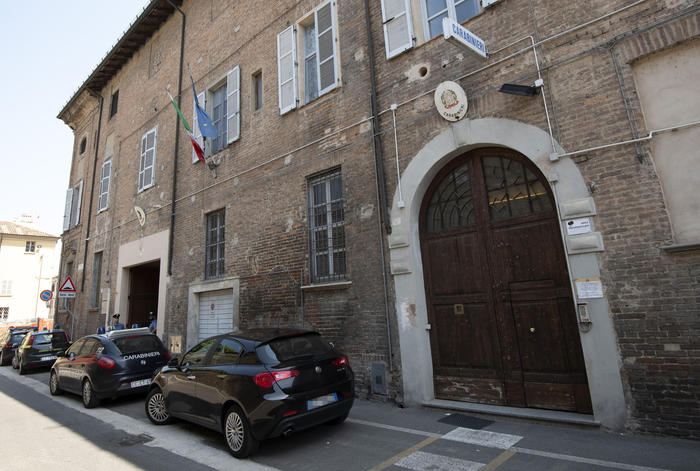 CC arrested: trial in Piacenza before the Gup begins