Indila in duet with Amir: "It was obvious"

Amir invited his idol to sing "Carousel" from his latest album. The two artists tell about their meeting, their clip shot in Tun 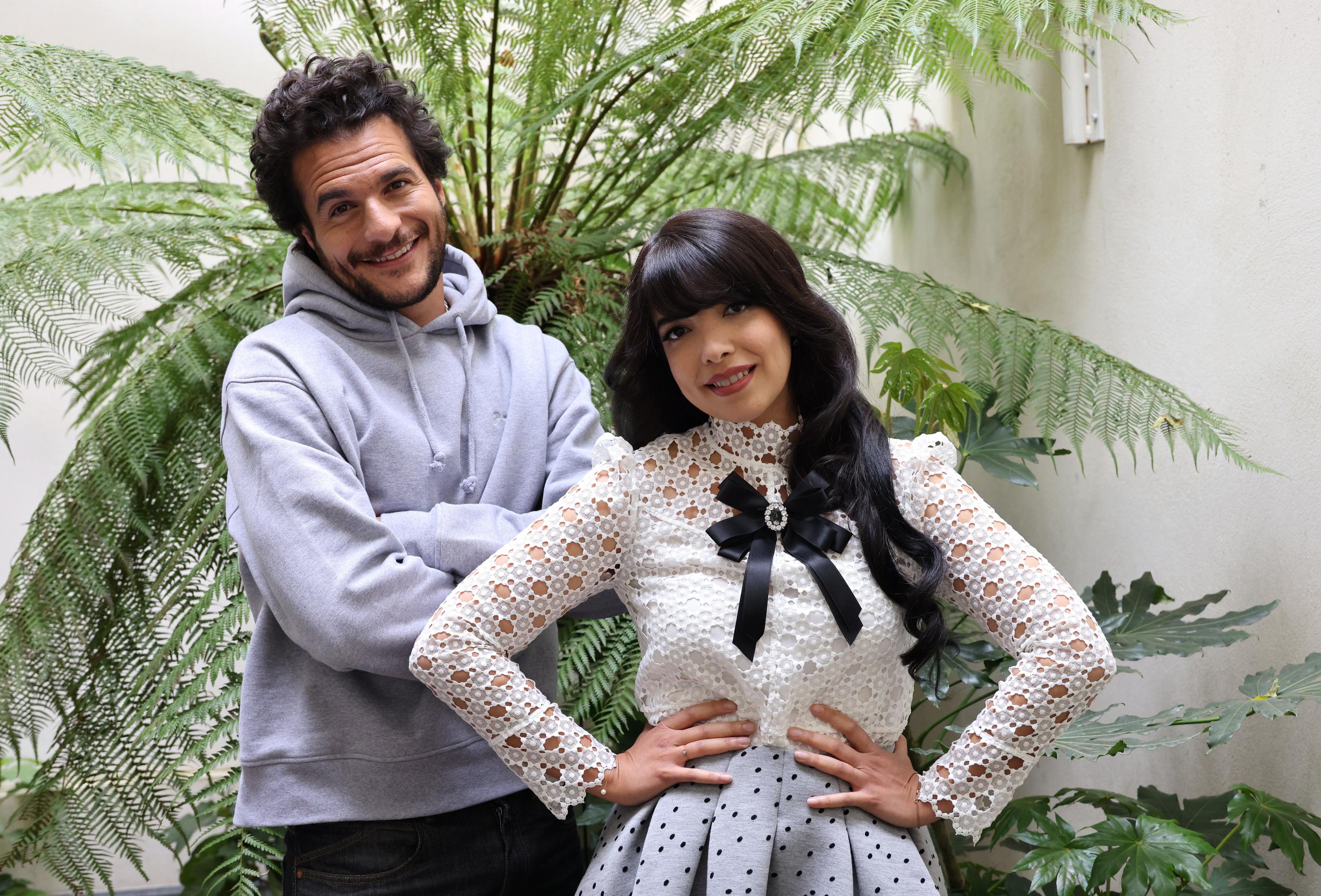 There are suspended and delicate moments which are enchanted parentheses. In Amir's album “Resources”, released on October 22, 2020, the title “Carrousel”, a duet with the unclassifiable Indila, is one of them. For her, her first and only album "Mini World" was a tidal wave. He has given him the status of an international star which has accumulated hundreds of millions of views for each of his hits on YouTube. His best known, “Last Dance”, even shows 743… millions! Not enough to make the young woman lose her head, who has not released an album since. A big fan of his universe, the fiery Amir tried his luck by offering him this collaboration. And Indila let her heart speak by accepting the proposal. The one who never gives any interview, fierce protector of her private life,tells us about this timeless encounter. And gives us news of his highly anticipated future album, exclusively.

In what state of mind are you in relation to this duet with Indila?

I am simply happy.

This marriage of forces is so healthy, simple and complementary that people are feeling it.

Since this meeting with Indila, nothing has displeased me and I can not remove the smile because admiration has always been my driving force.

As soon as I wrote this song, I thought about Indila's universe.

I knew she had taken a step back from the music and wanted to get back to her rhythm.

But I started by offering him a duet.

What was your first impression with her?

What touched me the most was his meticulousness.

When she told me

it's my return and I want to do it well

, I realized that she had entrusted me with the role of being her companion in this moment.

I felt entrusted with this additional mission.

His music is a bridge between

and French song, with texts.

A marriage worthy of an Aznavour.

I have always been fascinated by his musicality, not to mention his tone of voice which is from another planet.

Indila, you have a lot of duet requests, why accept Amir's?

It's true, I have a lot of it, but when I listened to it on the radio, I told myself

it's really pop that I love, that without borders

It is essential for me to live in anonymity for this reason.

I never identified with my success, the important thing is the music.

With my partner Skalpovich, when we heard the song, we didn't say anything.

Then, when we realized that it was an offer for a duo, it was relief.

I have the impression that it is a title of our universe which flew away and which hatched elsewhere.

I did not hesitate.

“Indila was the soundtrack of my life,” says Amir.

living a dream then

me the dentist from Tel Aviv, another life was taking shape.

And Indila accompanied me, I heard her on the radio.

Indila, how do you live with such reflections, seven years after this album?

It leaves me speechless, it's almost unsettling.

It comforts me about the music I make.

For me, music is anger that is extinguished, a dance between noise and silence.

And then, Amir is a child, someone who remembers being amazed in life.

How did your collaboration go?

We had a meeting to discuss the clip and I arrive trying to take the reins.

Humbly, she tells me

and there she gives me something ultra-well written seven pages with references ... I told myself that I was not ready at all

(he explodes with laughter)

“He's a gentleman and I was treated like a princess,” smiles Indila.

I even go to the editing room

I pay attention to the outfit of the extras, to how they play.

It's so nice to work with Amir: he's a gentleman and I was treated like a princess.

And with a success that has crossed borders ...

She has scores that make Beyoncé and Bruno Mars jealous (

they explode with laughter

Even a simple TV interview in Russia gets 87 million views… And it's my second highest score in music video!

She has created a large, loyal family all over the world.

And she keeps us waiting ...

Indila, doesn't that make you want to release your own project?

With this sharing with Amir, I feel twice as strong.

I'm launched, I'm happy and we're not going to stop like that.

I have a lot of recorded songs, several dozen!

The inspiration is there, I am very productive and we will have to choose.

Things are progressing… with great strides!

I don't want just a sound moment but that this future album helps whoever is going to listen to it.

In the meantime, how are you going to bring this song to life as a duet?

In live broadcasts and I go back on stage on June 20 in the arenas of Nîmes with Kendji.

I will do everything to maintain this date.

You have to dare to do tests for concerts, it is worth it because it will be the only way to get together.

Amir returns to the stage on June 20 at the Nîmes arena.

Indila, would you like to participate in this concert?

Yes, I would like that and it is not impossible.

It is such a pleasure to sing together.

Britney Spears shared a video of her dancing on your hit "SOS" in early April, did that surprise you?

. If it's a cry for help like his fans seem to say, I hope it will help him. I wish her that she is better and that everything works out for her.

Indila in duet with Amir: "It was obvious" 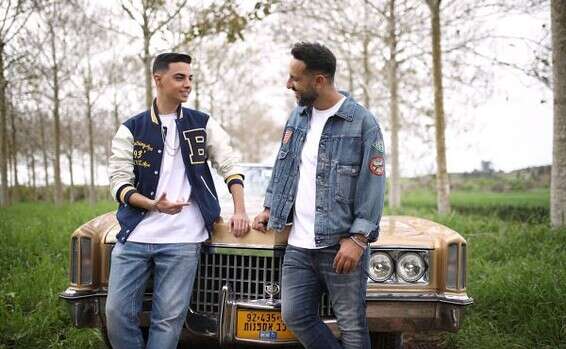 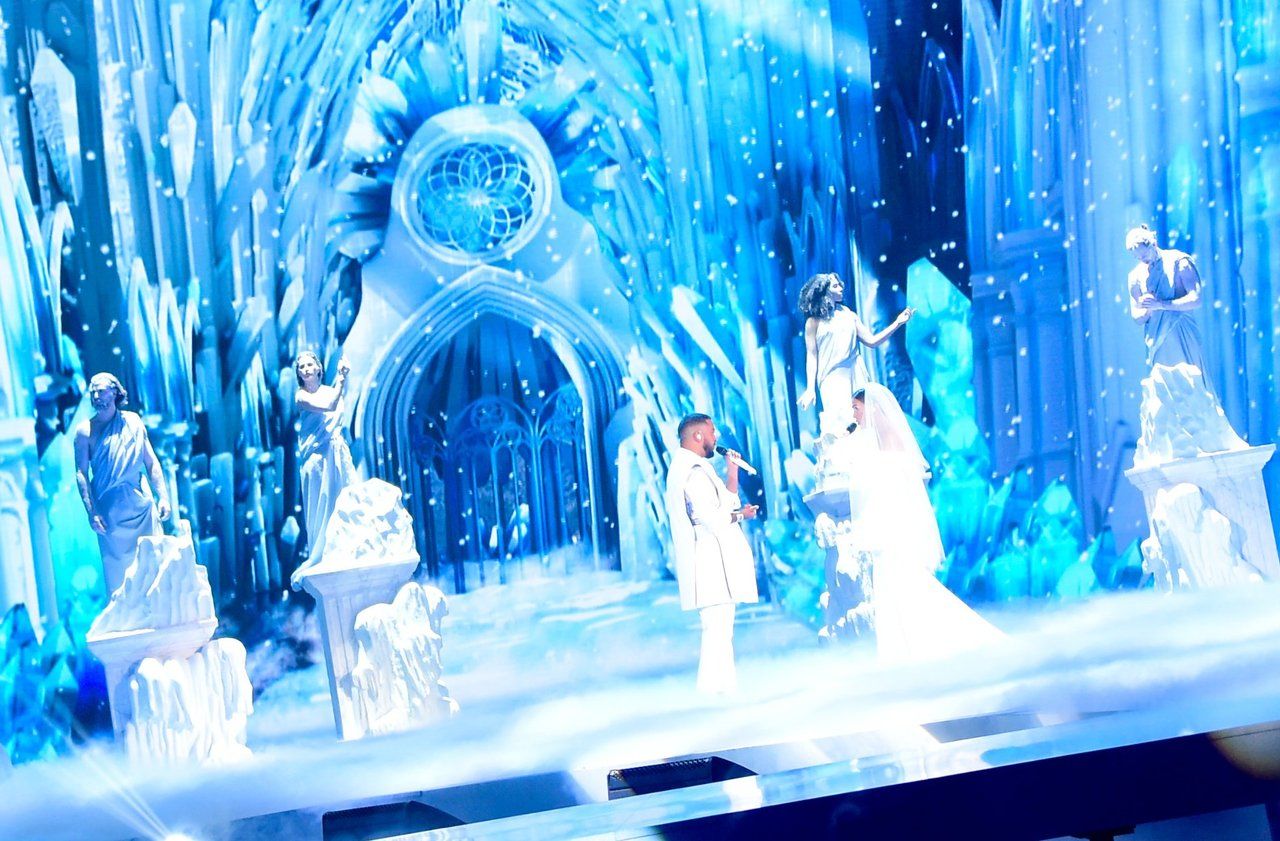 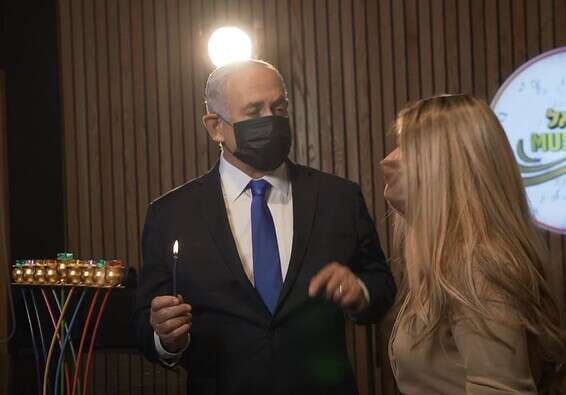 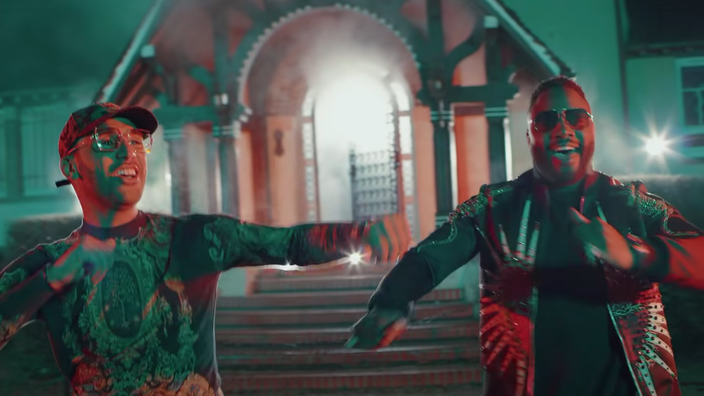 Victoires de la Musique: who are Gradur and Heuss l'Enfoiré crowned for the most streamed title? 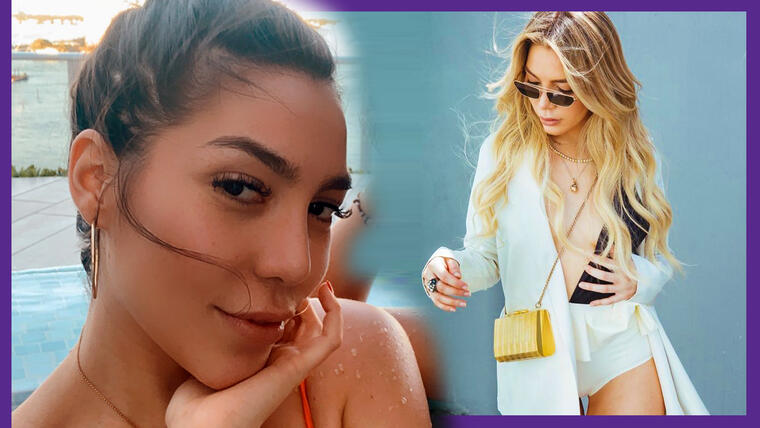 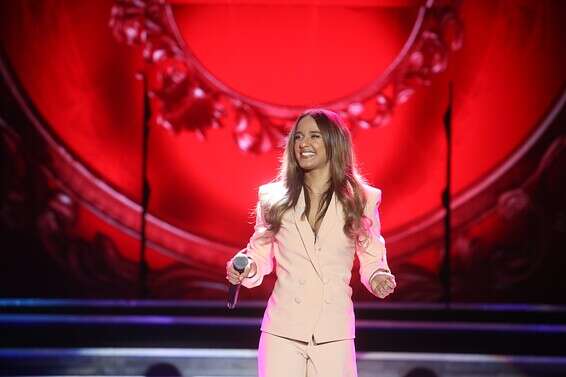 Surprising: Who is Netanyahu following on Instagram? | Israel today

Eyal Golan and his uncle Aharon quarrel over a song - Walla! Celebs 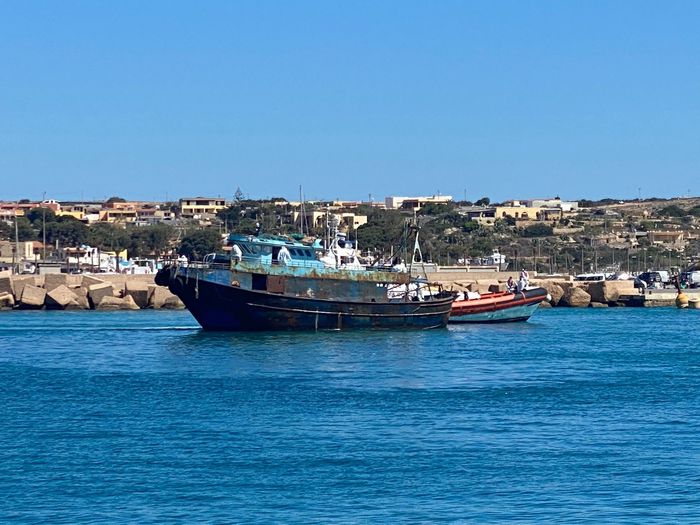 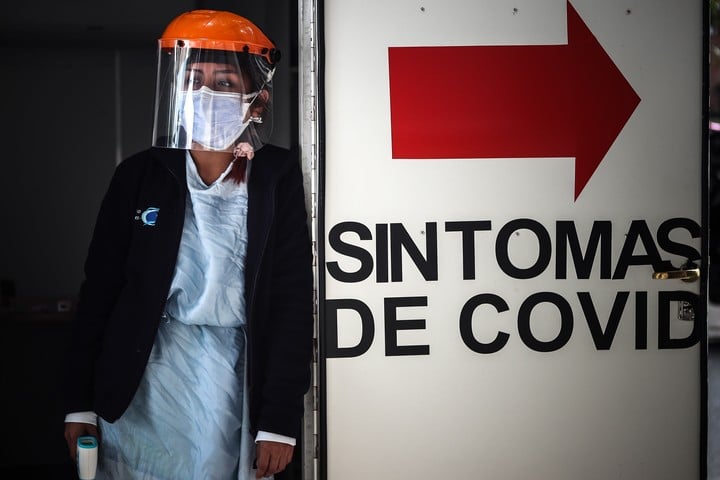