He was one of the stars of the classic 'Seven brides for seven brothers' and a legendary figure in the male ballet of the 20th century. 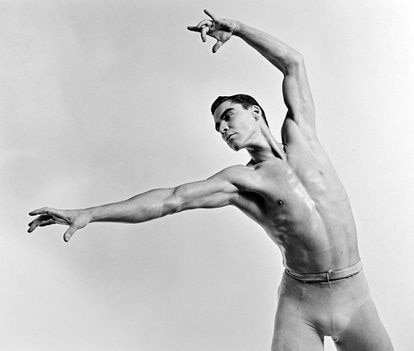 The dancer Jacques D'Amboise, in 1961.GEtty

The first American dancer Jacques d'Amboise has died in his New York home during the early hours of the morning, of a stroke, at the age of 86 and after a great career on stage and also as a choreographer, teacher and promoter of ballet.

D'Amboise, whose real name was Joseph Jacques Ahearm (he adopted his mother's surname, of French-Canadian origin), was born in Dedham, Massachusetts on July 28, 1934.

She received her ballet teaching basically at the School of American Ballet, where there were only 3 male students when she entered in October 1942, and at the same time, she had learned the rudiments of classical dance with the teacher of Armenian origin Madame Seda, who taught school. Classical Russian, and taught a lot to Leon Danielian, who in turn was Jacques' private teacher. There were not many men involved in the world of ballet and D'Amboise liked and dazzled with his stature, the incarnation of the typical impeccable and vital American boy. He debuted at the age of 12 at the Ballet Society and in 1949 at the age of 15 at the newly founded New York City Ballet [NYCB], where he would go on to become a star.

They were three beautiful young city boys, Balanchine made them the three undisputed male stars not only in the United States, but models for several generations around the world: Jacques d'Amboise, Edward Villella and Arthur Mitchell became the manly clay of the American ballets, their heroes. One critic said of Jacques that he brought together everything in one body: the animal, the indomitable beast, and the most glorious and exquisite sensibility. It was like that. D'Amboise revived Balanchine's Apollo and taught it to the young people of successive generations, including Gonzalo García from Zaragoza, today the first dancer at NYCB, the pride of Spanish ballet. After 35 years of career on stage, when he turned 50, Jacques retired but continued his whole life devoted to ballet.

Jacques D'Amboise had his first lead role (Tristam) in

. Balanchine created a multitude of roles for D'Amboise in important ballets such as

The Figure in the Carpet

His film career could have been greater, the studios raffled him not only for his brilliant dance, but for being as handsome as any celluloid heartthrob, but he always remained faithful to the NYCB, knowing that it was the center of his career. He made "Seven brides for seven brothers" (1954);

The Best Things in Life Are Free

(1956), three resounding hits of the musical cinema of all time. Jacques D'Amboise marked the prototype of the new ballet dancer, where athleticism was combined with an exquisite treatment of dancers; His practice as a partner continues to be an example. He began choreographing in 1960 with

(for the Uruguay section of the NYCB) and later did

The Chase or The Vixen's Choise

In 1976 D'Amboise founded the National Dance Institute in Harlem, interested above all in giving opportunities and training to boys, and also training them in visual arts;

there all classes were and still are free.

A series of documentaries shot over several years have left a precious memory of this great work.

At the same time, he continued teaching at the School of American Ballet.

He has been married since 1956 to former dancer and photographer Carolyn George, who died in 2009 and with whom he had four children. Gia Kourles recounted in an article in 2018 in The New York Times how Jacques himself recounted what he did with his wife's ashes: one Sunday morning he summoned several boy students from his center and took them to the subway station from 72nd Street and Broadway: “Make a lot of noise!”, he told them, and distributed the ashes on the tracks, from the platform and in both directions. And in the story he told the newspaper: “I know it's illegal! As for me, to spread them in Times Square or in the Belasco Theater ”. Two of her children followed the ballet career: Christopher D'Amboise became principal dancer at the NYCB and later director of the Pennsylvania Ballet and Charlotte d'Amboise starred in a successful Broadway career. 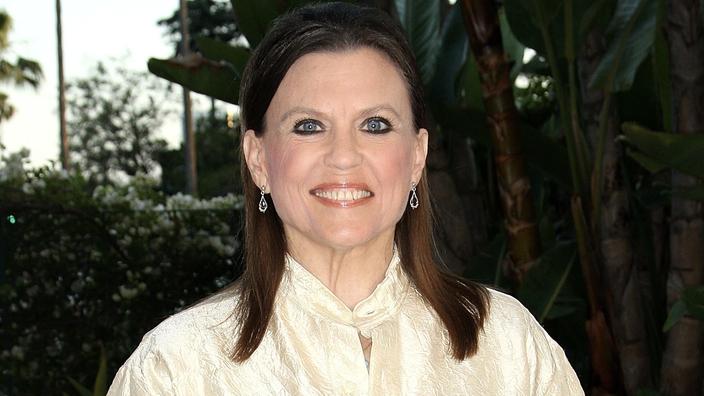 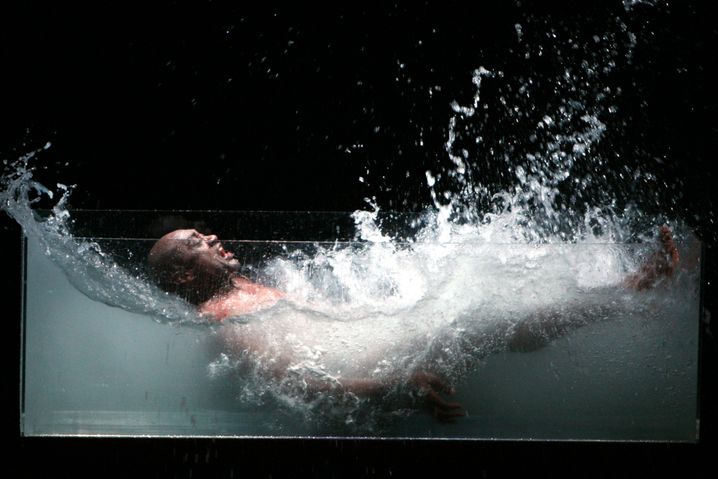 Once active in Weimar: the Brazilian choreographer and dancer Ismael Ivo has died 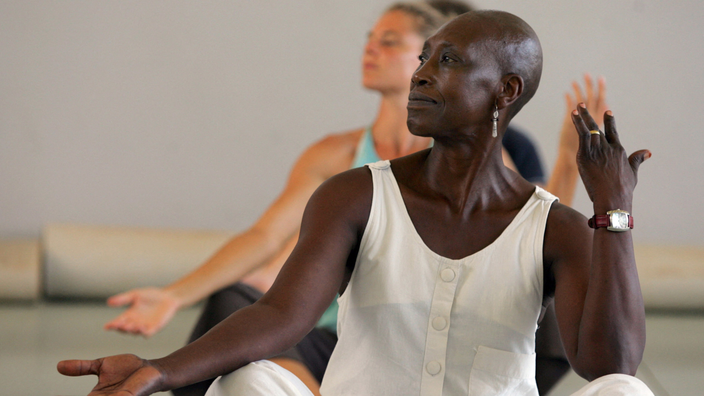 Emma Livry's last dance, transformed into a human torch at the Paris Opera 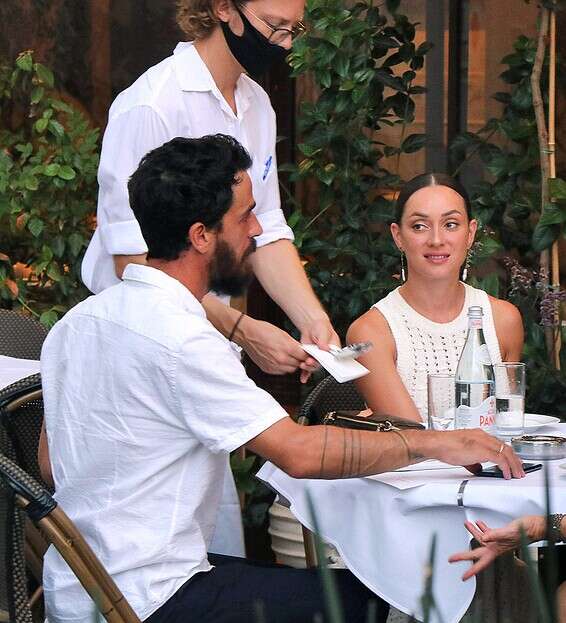 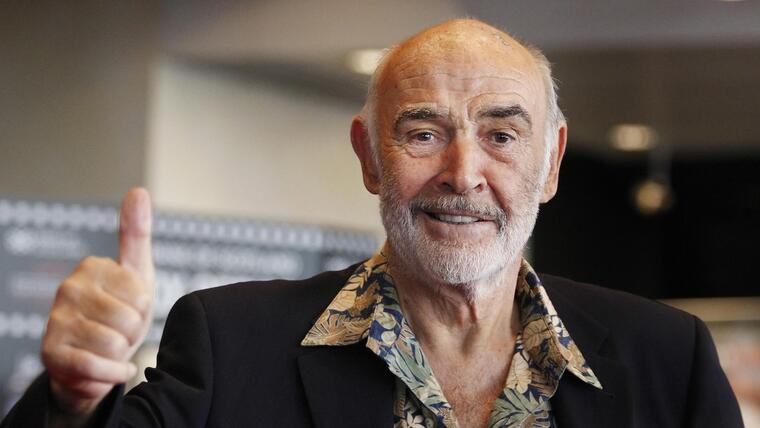