The meeting, one month before the leaders' summit in Coronavaglia. A face to face is expected between the father of the house and Di Maio (ANSA) 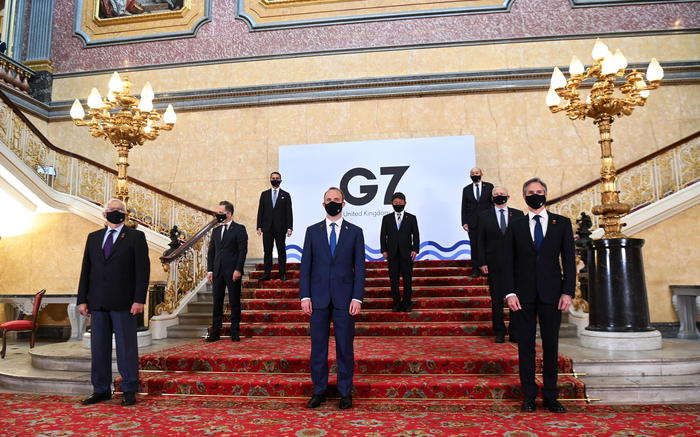 To form a common front "between open and democratic societies and to demonstrate unity at a time when it is necessary to counter the challenges we share and the threats that multiply". This is the goal of the British presidency of the G7 summarized in the welcome message issued by the host Dominic Raab against the background of the opening at Lancaster House in London of the first session of the meeting of the foreign ministers of the 7 (for Italy Luigi Di Maio) and the head of EU diplomacy,

a month before the leaders' summit in Cornwall

. Session dedicated among other things to thorny relations with Russia and China, and with Syria and Libya.

Raab, who yesterday offered an introductory dinner to the guests in which the nuclear programs of Iran and North Korea were discussed in particular against the backdrop of Joe Biden's new US administration strategy based on a mix of "diplomacy and deterrence", a series of bilateral meetings are scheduled on the sidelines of the collective meeting, which will continue until tomorrow. Yesterday he has already seen, among others, the new American Secretary of State, Antony Blinken, while in the next few hours he has

a face to face with Di Maio

"The presidency of the G7 entrusted to the United Kingdom - he said in the note released by the Foreign Office at the beginning - is an opportunity to gather open and democratic societies and demonstrate unity in a time when it is very necessary to face the challenges we share and the threats. that multiply ". While the presence on the second day as additional guests "of our friends from Australia, India, South Korea and South Africa, as well as the rotating presidency of Asean, reflects the growing importance of the Indo-Pacific region for the G7", continued the foreign minister of the government of Boris Johnson.

The session that began this morning includes in particular discussions on China, Burma, Libya, Syria, Ethiopia, Russia and Afghanistan (with Di Maio called to open the works on Libya and Syria). While tomorrow there will be space, together with the host countries, to talk about "open society", free information, arbitrary detentions in the world, freedom of religion, cyber governance, online propaganda (with the announced rapid response mechanisms to the disinformation accused so much in Moscow as for Beijing), climate change, cooperation on post Covid and vaccines, sustainable recovery of the economy. Without forgetting the education of girls or the aid to female employment for which London has already announced a common commitment to allocate 15 billion dollars over the next 5 years. 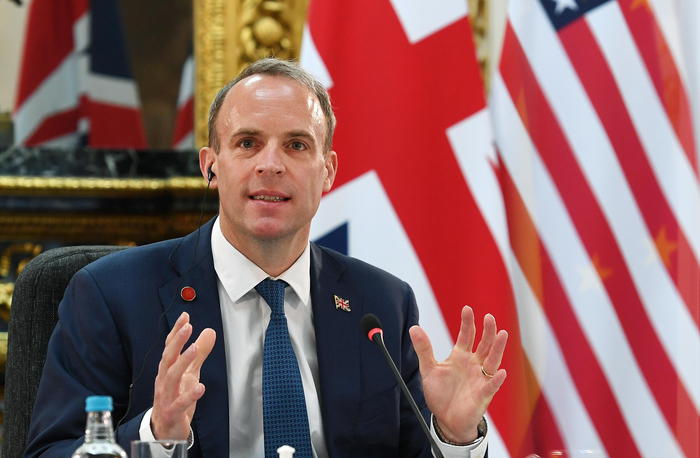 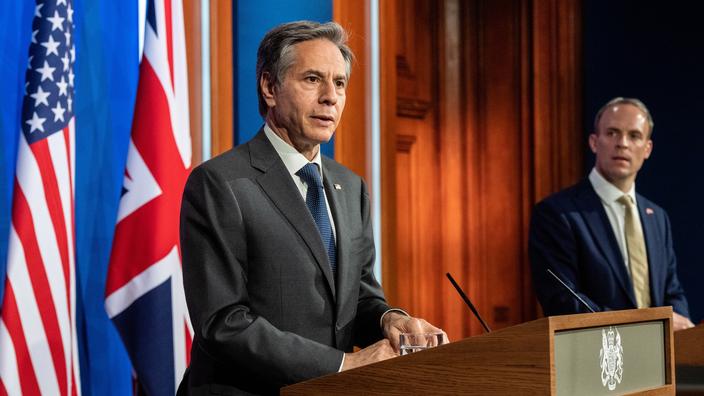 The G7 calls for unity in the face of global threats 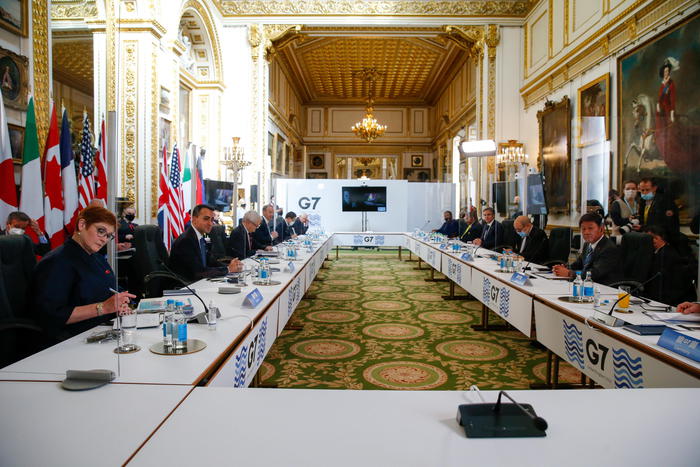 The G7 against Russia: 'Irresponsible and destabilizing' 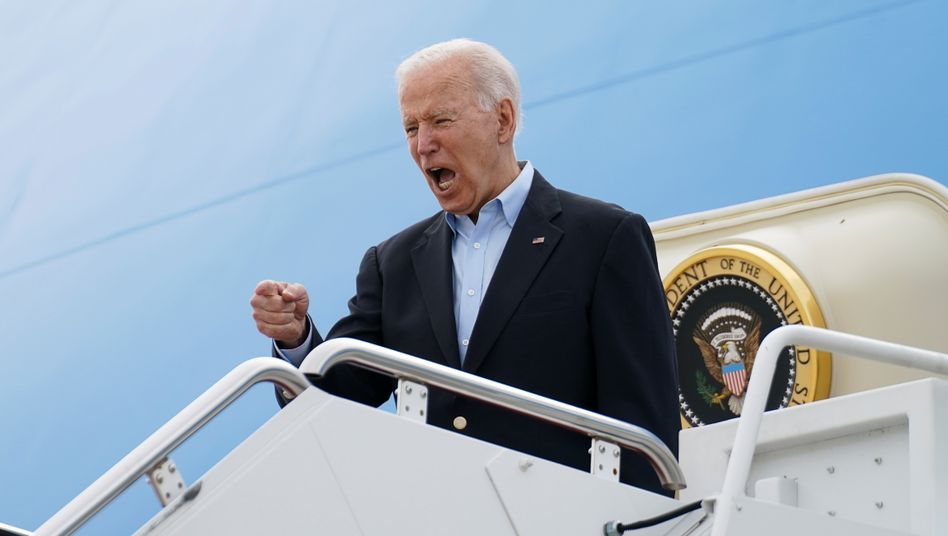 Biden visits Great Britain: "We are at a turning point in world history" 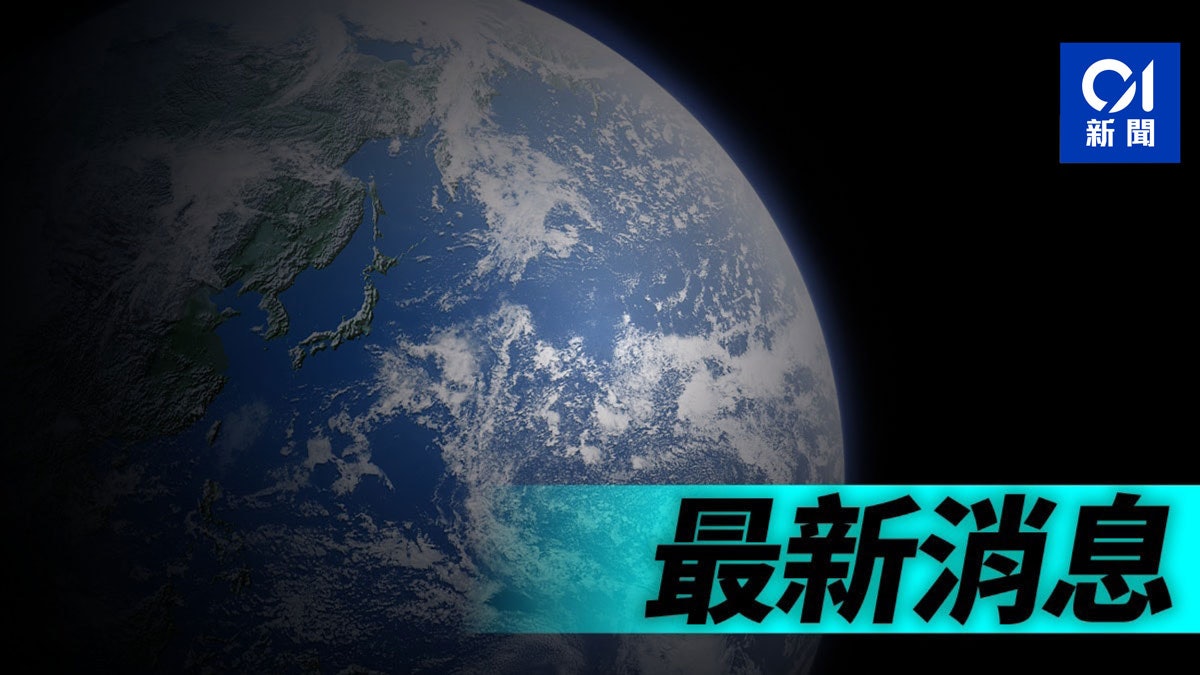