The Government avoids defining immunization objectives by age, unlike other countries such as Germany or France, which hope that anyone can make an appointment from June 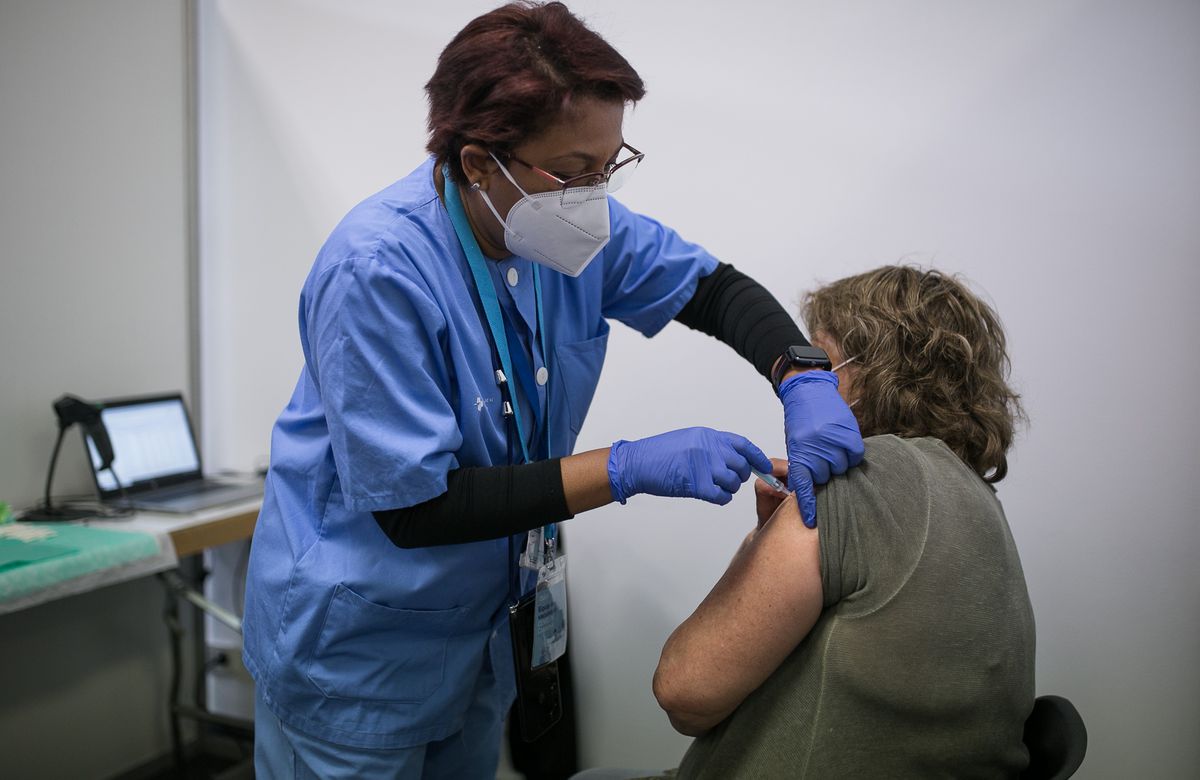 In football terms, Spain's vaccination plan has been defined "game by game".

Depending on the arrival of doses, the Ministry of Health and the autonomous communities have configured the successive groups and which drugs were corresponding to them.

Once what to do with the most vulnerable - those over 60 and people with certain pathologies - has been planned, the next

will be to define what happens to those between 50 and 59 years old.

The latest update of the vaccination strategy is limited to stating that "they will receive the vaccine that is considered based on availability, the context of the pandemic and the evidence." It will have to be decided in the first half of May. By then, the vast majority of those over 60 will have already received at least one puncture - more than 70% have already done so - and it will be time to start the next group, in parallel with the second doses of the previous ones.

After failing to vaccinate 80% of those over 80 years old in March, the Spanish Government, unlike others in its environment, has not made any more age commitments.

French President Emmanuel Macron announced last week that as of June 15, people of any age could request an appointment, something that will happen from May 15 for those over 50 years of age.

In Germany the agendas will be open to anyone who requests it from June.

This, as Chancellor Angela Merkel has stressed, does not mean that they are going to vaccinate everyone immediately, only that they can make an appointment.

In Spain, the objectives are set by the number of people vaccinated, not by their age. President Pedro Sánchez announced the following calendar at the beginning of April: in the first week of May - this - there will be five million people in full, an achievement that was achieved on Monday. The first week of June should reach 10 million. In the third week of that month it will be 15 million. As vaccination progresses from older people to younger people, it's easy to translate this into ages: by that date virtually everyone over 60 and essential workers should be fully immunized. And finally, in the fourth week of July, 20 million people, which roughly equates to everyone over 50.

These calculations are not exact because some age ranges overlap with others. While starting the second schedule of a vaccine, the first has been started for the next group. For this reason, in a few weeks, before having finished with those over 60 (who are largely receiving AstraZeneca, with an interval of three months between doses) we must start with those over 50. Some communities explain to this newspaper that they are already finalizing the lists to start shortly, in the case of Aragon. In Castilla-La Mancha they plan to do it at the end of the month. The Basque Lehendakari has dared to give a deadline for this group, which he plans to have vaccinated "before the summer." But as spokesmen for the Canarian and Castilian-Leon governments recall, first it will be necessary to know which vaccines are used.

It is difficult to make exact calculations until the Public Health Commission decides which drugs are intended for those under 60, something that is still up in the air. It is practically certain that messenger RNA (Pfizer and Moderna) will go for them. For the moment, AstraZeneca is ruled out, due to the rare thromboses with thrombocytopenia that have occurred very largely in people under this age. And it remains to be seen what will happen to Janssen, another vaccine suspected of producing these rare side effects in younger people. Being a single dose, using it or not in the following age groups will be key to speeding up the immunization process or slowing it down. Spain has received slightly less than 300,000 doses of this remedy, of which it plans to have 5.5 million until June.Not using them with these groups would be giving up a good part of them, since most of those over 60 already have a dose of others, and entrusting everything to Moderna and Pfizer.

Amós García Rojas, president of the Spanish Society of Vaccination and member of the presentation that advises the Government, explains to EL PAÍS that in the coming weeks it will be necessary to decide what to do with this drug to define the vaccination plan for those who have between 50 and 59. In parallel, it is also necessary that this month there is a determination on what to do with people under 60 who have already received a dose of AstraZeneca.

The Public Health Commission decided last week to postpone the decision for four weeks, pending studies underway to show whether it is appropriate to give them a second prick with Pfizer.

What is the next group?

The last age group that defines the vaccination strategy is that of people between 50 and 59 years old. With the data provided by Sánchez and the forecast of the arrival of vaccines, it is expected that vaccination will begin in July among minors of this age. The communities consulted assure that it is still too early to plan how the process will be. Some, such as Aragon and Andalusia, are already beginning to open agendas for people of the ages whose dose is due so that they are the ones who ask for an appointment, instead of the health system calling those who their turn is coming.

Although it is not defined, Health frequently refers to the following group as the one formed by those between 25 and 49 years old, which consists of 16.7 million people. This is how it is sectorized, for example, in vaccination reports. Together with the above, they add up to 35 million people, just over 70% of the population. The objective of the Government is to have immunized this portion by the end of August: it is what is considered - in a very superficial calculation - sufficient to achieve a herd immunity and that the virus stops circulating or is, in any case, anecdotal. After them, and also in parallel, as has been happening, those between 16 and 25 years old would also begin. No vaccine is approved for the moment for minors, although there are already several trials underway and the European Medicines Agency (EMA,began testing them on Monday, so it is likely that vaccination among adolescents could begin early next year. 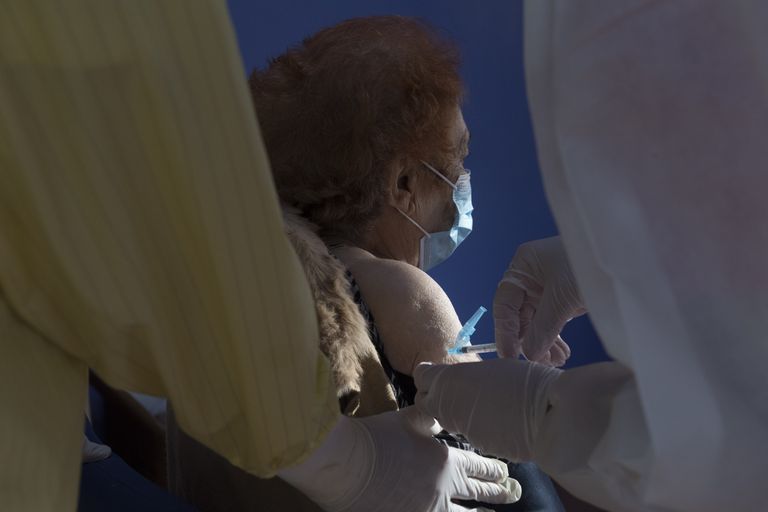 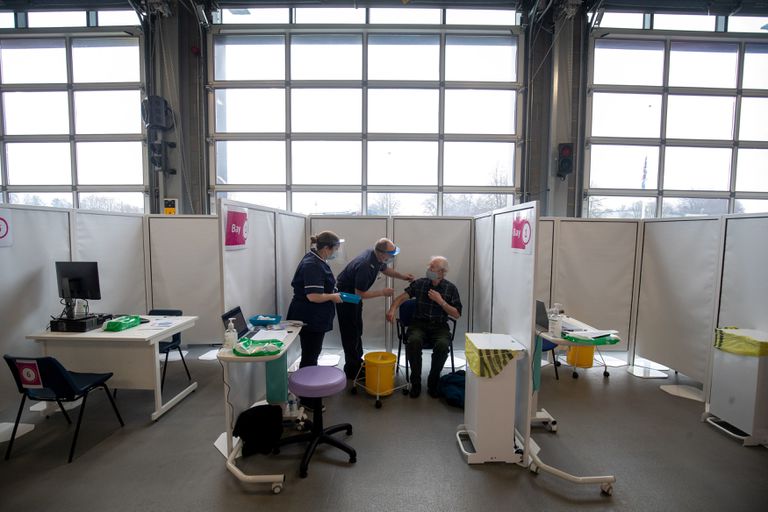 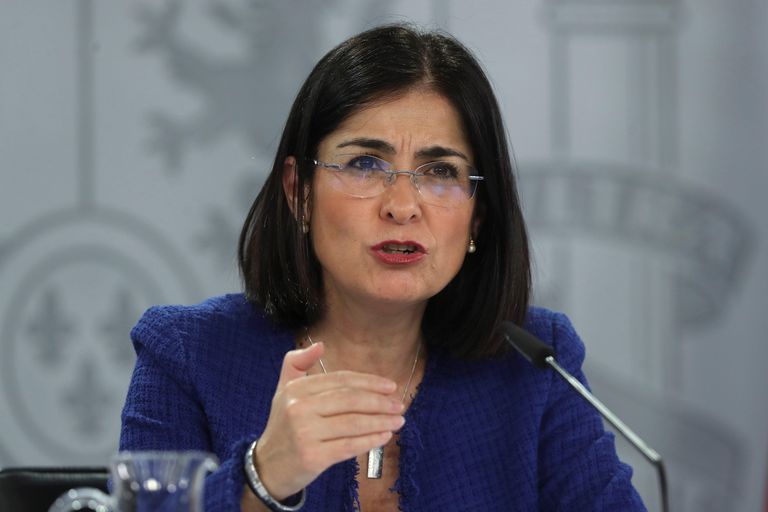 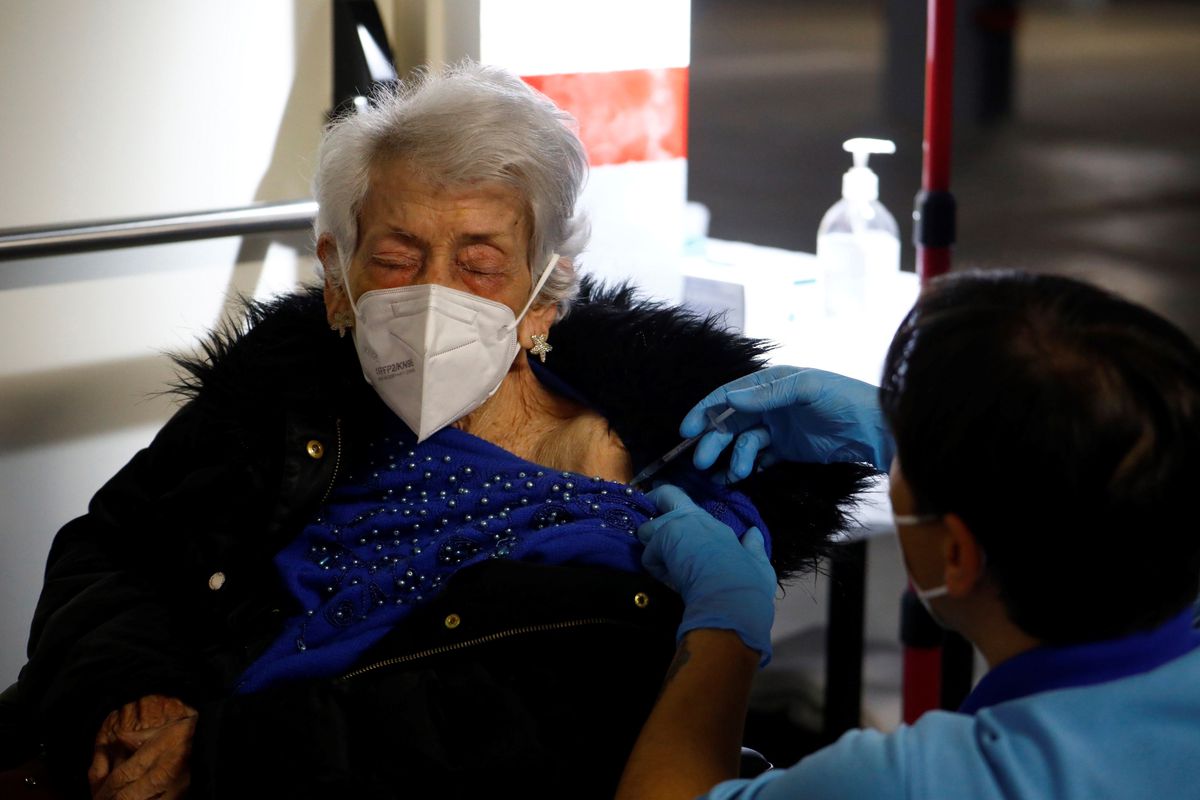 The 'sandwich' generation of the vaccine in Spain: those of 70 are left waiting 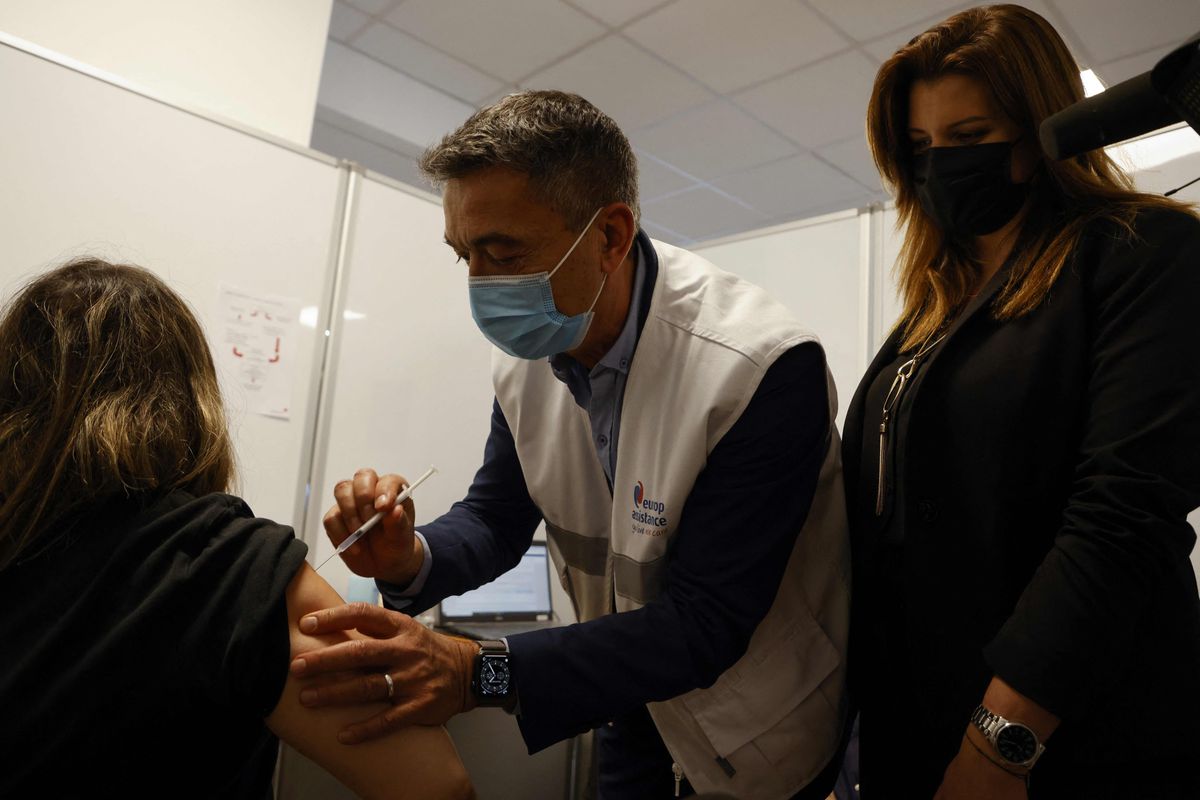